After seeing his snaps limited over the past two seasons, Jon Dietzen is stepping away from football due to numerous injuries.

The University of Wisconsin offensive lineman, who had one year of eligibility remaining, announced the news via Twitter on Monday afternoon.

"After a lot of thought and careful consideration, I've decided it is in my best interest to step away from football due to numerous injuries," Dietzen tweeted. "This was not an easy decision, as I have enjoyed every second of my football career, especially those as a Wisconsin Badger.

"... It was an opportunity of a lifetime to be a part of the Wisconsin football team and to be able to call myself a Wisconsin offensive lineman. I will always cherish my time at this university. The bonds and relationships I've formed over the last four years are irreplaceable and I am forever grateful for everyone who's been a part of this experience."

Dietzen described his injury issues as “ankles, hips and other things” in November, and coaches relied on him to take himself out of games when he felt his body had reached its limit.

“It’s not the easiest thing to go up to your coach and tell him you can’t do something,” Dietzen said. "But it’s kind of been the battle all year."

Dietzen declined to discuss the possibility of retirement when asked in November.

His absence leaves the Badgers needing to replace four of their five starters on the offensive line next season, although Van Lanen enjoyed a breakout year in limited playing time behind Dietzen.

The Badgers announced Thursday that their game at South Florida, originally scheduled for Aug. 31, will be played Friday, Aug. 30, at Raymond James Stadium in Tampa.

State Journal reporter Jason Galloway breaks down what the University of Wisconsin football team's depth chart could look like for the 2019 season.

J.J. Watt picked as UW-Madison commencement speaker for class of 2019

Watt, who transferred to UW-Madison as a walk-on for the Badgers football team in 2008, will return to Camp Randall May 11 to speak with graduates.

Cooper Nelson's father Scott Nelson was a standout safety for the Badgers when they won the Rose Bowl in 1994.

The UW Athletic Board renewed Chryst's five-year contract last month, a routine extension that now keeps him under contract through Jan. 31, 2024.

D'Cota Dixon's off-the-field accolades continue to pile up as the former University of Wisconsin safety prepares for April's NFL Draft.

The University of Wisconsin football team's three-year starting quarterback plans to play elsewhere for his final season of eligibility. 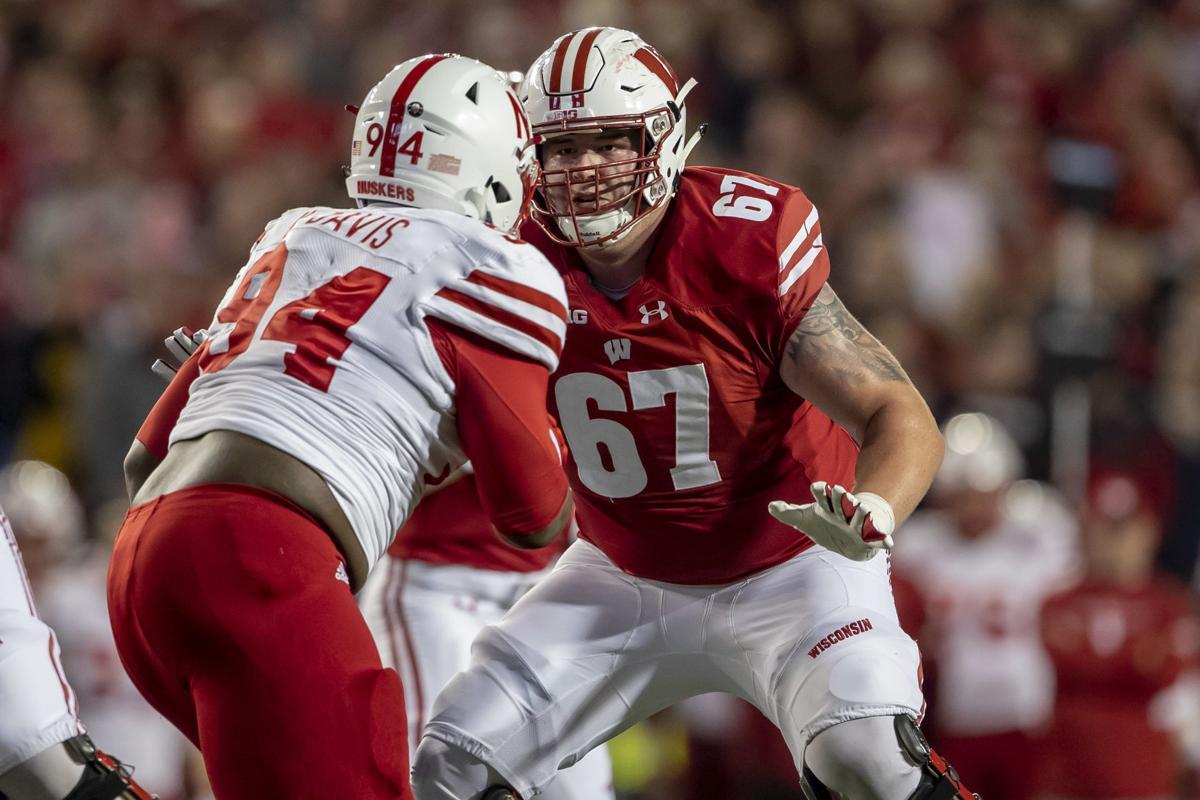 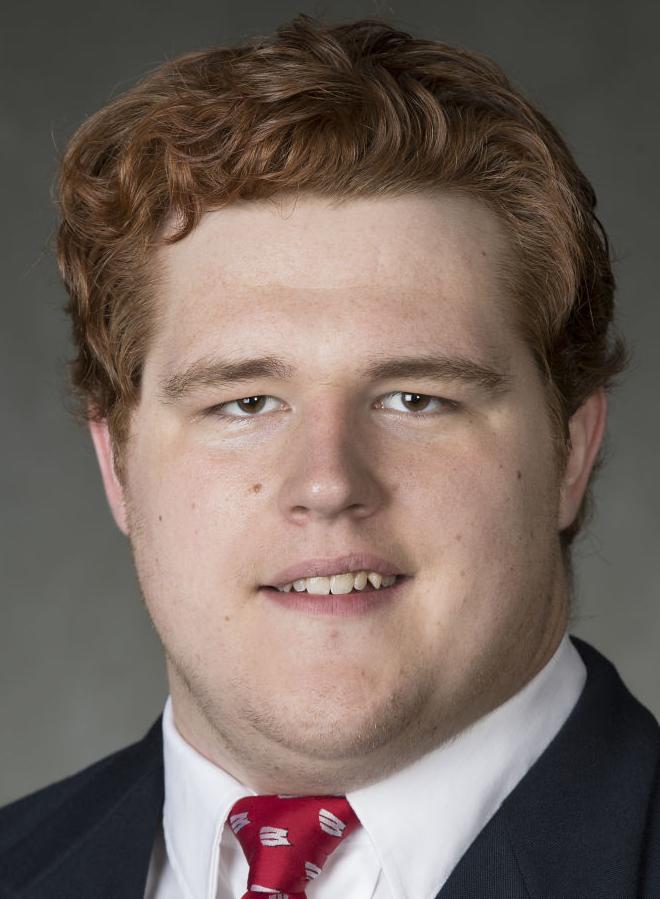