As Miami’s undefeated football season unraveled at Pittsburgh in the final week of the regular season, Malik Rosier briefly saw his grasp on the starting quarterback job do the same.

The coaching staff benched Rosier for a series in the fourth quarter with Miami trailing 17-7, and while Rosier eventually re-entered and finished the game — a 24-14 loss — his short stint on the sideline still served as a wake-up call for the junior.

“I guess I got complacent and I was just out there to be out there and I was kind of going through my reads instead of just dialing in and focusing on every snap,” Rosier told reporters after the game. “After that, it really puts this football game in perspective. Any moment, I can get pulled. It hurts. I had a lot of guys walk up to me and say, ‘You’re fine,’ and it was hard not to get emotional. These are the guys I’ve been with for four years and now the fact I got pulled, it put football in perspective for me.”

While Miami’s struggles in its 38-3 loss to Clemson in the ACC Championship Game one week later were about much more than just Rosier, the quarterback completed 14 of 29 passes in that game for just 110 yards with no touchdowns and two interceptions.

Needless to say, Rosier and the Hurricanes’ offense are in desperate need of a return to form when No. 11 Miami faces the University of Wisconsin’s top-ranked defense in Saturday night’s Orange Bowl at Hard Rock Stadium.

The first-year starter has completed 54.8 percent of his passes this season for 2,917 yards with 25 touchdowns and 11 interceptions and also rushed for 427 yards and five more scores.

He began the year on fire, throwing for an average of 285.8 yards over his first six games to go with 14 touchdowns and three interceptions. Rosier then completed just 16 of his 38 attempts in a narrow win over a North Carolina team that entered the game with a 1-7 record.

While he wasn’t as efficient, Rosier certainly still had his moments in the second half of the season, and the Hurricanes continued to win behind a defense that hit a midseason stride and began creating more turnovers than any other in the country.

The Pittsburgh game was a low moment for both Miami and its quarterback, though, as the undefeated record fell at the hands of a 4-7 Panthers team while Rosier sat out a crucial fourth-quarter series.

“We did it mostly because he was struggling hitting his targets, I thought,” Richt told reporters after that game. “... It wasn’t like, ‘Hey, Malik, you’re done for the rest of the year’ type of thing. We were going to make a change right this minute. I said, ‘You might come back in this game. We’ve still got a long season to go.’”

While it didn’t show the next week against a more talented and top-ranked Clemson team, the perspective gained from that lost series may have helped Rosier.

Miami offensive coordinator Thomas Brown told reporters the team’s practice two days after the Pittsburgh loss was Rosier’s best night and the best night for the Hurricanes’ offense. That didn’t translate to the field that week, but Rosier has one more chance to do so against the No. 6 Badgers on Saturday night.

“It starts with the QB,” Brown told reporters before the Clemson game. “When he has the right mindset, taking charge and pushing the tempo, everybody else responds.”

The Red Zone: Previewing the Orange Bowl and recapping the early signing period with Jesse Temple

Land of 10’s Jesse Temple joins the State Journal’s Jason Galloway to discuss the Badgers’ Orange Bowl matchup with Miami, how they may bounce…

Paul Chryst says the Badgers are in the final phase of getting ready to head to Florida to face Miami for the Orange Bowl on Dec. 30.

UW football players know how it feels to fall agonizingly short of their ultimate goal and then have to regroup and play a high-quality team on a national stage.

The Hurricanes (10-2) play Wisconsin (12-1) on Saturday in the Orange Bowl, in the capper of a season where safety Jaquan Johnson became a breakout star for Miami.

Coach Paul Chryst isn't know for an explosive personality at the news podium or along the sidelines.

Camp Randall Stadium is a difficult environment in which to make a beautiful photograph.

"I have spent quite a bit of time around the players this week and have not heard it brought up as an issue," UW Athletics spokesman Brian Mason said. 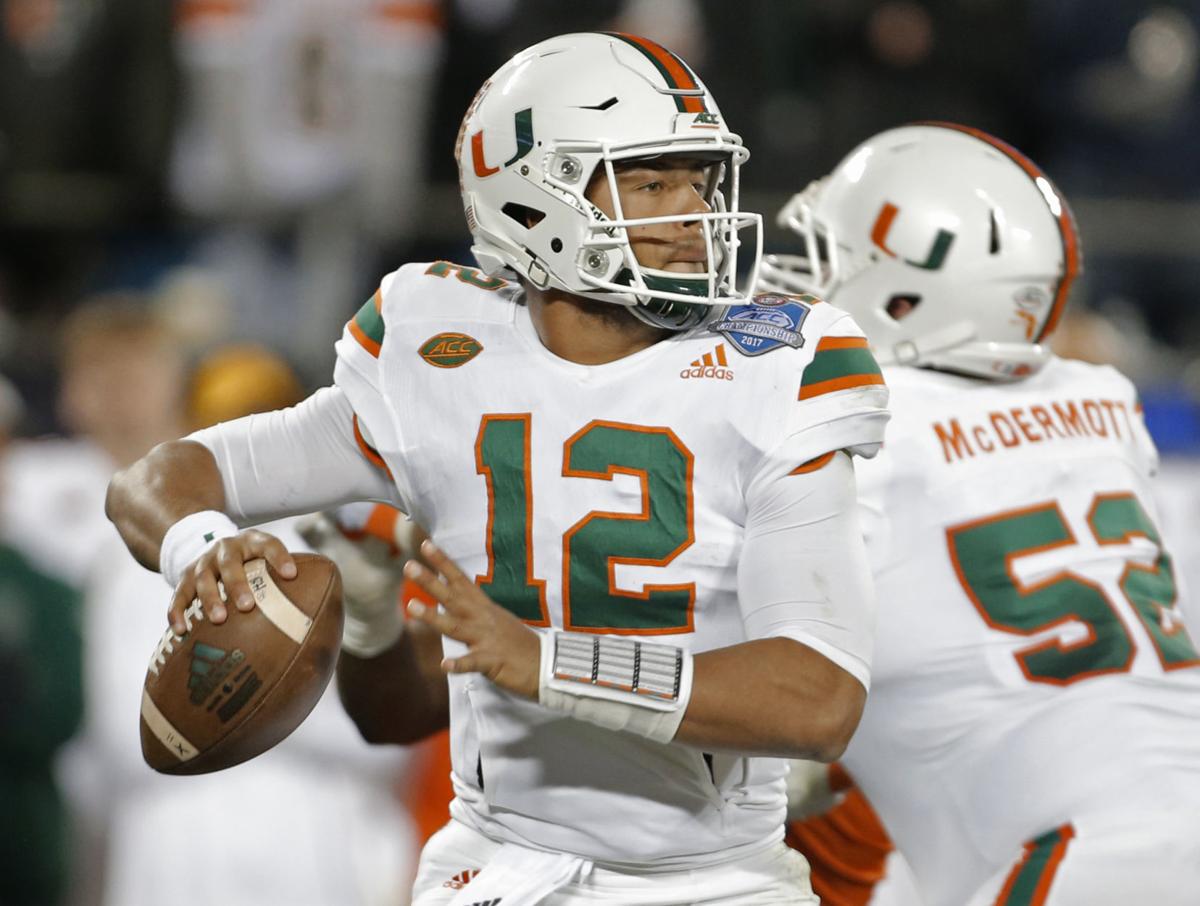 Miami's Malik Rosier (12) looks to pass against Clemson during the first half of the Atlantic Coast Conference championship game in Charlotte, N.C., Saturday, Dec. 2, 2017. 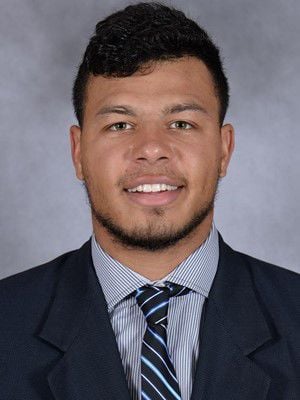