Jonathan Tsipis admitted he had trouble sleeping the night before his University of Wisconsin women’s basketball team’s first official practice on Wednesday.

And with that practice not starting until late afternoon, he spent much of the day bouncing off the walls around the Kohl Center.

“Probably cut down on the amount of Diet Dew,” he reminded himself after the fact.

Even without his usual infusion of caffeine, Tsipis would have a hard time containing the excitement he feels about his team heading into his fifth season as UW coach.

If nothing else, the start of practice signaled a return to normalcy after months of having all their routines thrown off by the COVID-19 pandemic.

“I’m excited to get started,” Tsipis said. “This is a group that understands because of the challenges they’ve had to go through since March, how grateful they are and how grateful we are as a staff to have them here.”

The group that Tsipis and his staff have assembled is one that is short on experience but one they hope will be able to make up for that with its versatility, athleticism and team chemistry.

The goal is to post a winning record, finish in the top half of the Big Ten and earn a spot in postseason play, things the program has not achieved since 2010-11.

It will be a new-look team, with no seniors and just two returning starters in 6-foot-1 junior forward Imani Lewis and 5-11 sophomore guard Sydney Hilliard. Lewis led the Badgers in both scoring (14.5 points per game) and rebounding (8.6), while Hilliard had a solid freshman season, averaging 9.2 points.

They assume leadership roles, along with 6-1 Estella Moschkau, the former Madison Edgewood High School all-stater who joins the program as a graduate transfer after three seasons at Stanford.

“All three of them have a different leadership style,” Tsipis said. “We’re expecting great things out of Estella coming back and having her a part of the program and understanding the tradition of Wisconsin athletics, very differently than I think any other transfer ever would.”

Although she spent most of her time at Stanford playing with the scout team in practice and watching games from the bench, Moschkau is determined to help build a winning culture at UW, which was the runner-up for her in the original recruiting process.

Hilliard, who competed against Moschkau during her prep career at Monroe, said her new teammate has fit in right away despite missing team summer workouts as she finished her academic requirements to graduate from Stanford.

“She’s obviously improved and just the level of physicality she can bring and versatility as well,” Hilliard said. “She can play 1 through 5 basically with her length and she can stretch the floor with her 3(-point shot). I’m very excited to have her on the team.”

Lewis, who spent the summer working out at her home in New Jersey, knows that as the team’s most experienced player she will be expected to set the tone for her teammates.

When she wasn’t working on her game over the summer, she was studying the leadership traits of NBA stars like Michael Jordan, LeBron James and Rajon Rondo and WNBA players like Maya Moore, Candace Parker and Seimone Augustus.

“This year my role is strictly a leader,” Lewis said. “The past two years I was like that leader, but I was looking up at other leaders. Now, it’s like I’m the main leader and people look up to me. So it’s like looking at the pros and knowing that’s somewhere I want to go, I look at them and see how did they lead and I try to take tips from them.

“For me, it’s not being the boss of my teammates but showing them and leading the way, especially since I’ve been through it the most of any of them and I know the game fairly well.”

Tsipis is counting on 6-foot-3 sophomore Sara Stapleton to help take some of the load off of Lewis in the low post.

“We’re expecting Sara Stapleton to have a big year for us because she truly gives us that low block presence,” he said. “I think that’s going to help Imani Lewis not have as much attention drawn to her when she’s trying to play on the block and can play outside in the high post a little bit more.”

“I do think we have more versatility, especially in a position where we’re going to be longer,” Tsipis said. “That allows you to do a lot of different things offensively, I think playing faster, which is something I’ve wanted to continue to do each year more and more. The versatility on the defensive end as well and how we’re able to guard. We have different people who can make plays.”

While the 2020-21 schedule remains a work in progress, the start of the season is tentatively set for Nov. 25. Whether or not it plays out that way, the Badgers are determined to be prepared for whatever comes.

“We come into practice ready to attack the day,” Lewis said. “We don’t know when the season will start. They gave us a date, that could change, that could not change. Regardless, we’re going to come in and put forth the effort. Everything is uncertain but the good thing is we’re all in high spirits, we’re all remaining positive. We’re just anxious to play.”

Estella Moschkau spent three seasons at Stanford prior to moving on as a graduate transfer, and coming back to her hometown to play for the Badgers.

Athletics officials have projected a revenue shortfall of more than $100 million without a football season to produce the majority of funding for the department.

Staring at a loss of revenue that could exceed $100 million in the 2020-21 fiscal year if football can't be played, Alvarez said the belt-tightening for UW will be significant.

Wilke averaged 16.6 points and 7.4 rebounds as a junior in leading Beaver Dam to a 23-3 record and earning first-team all-state honors.

The 6-foot-4 post's suitors grew in recent weeks to include LSU, Texas Tech and Virginia Commonwealth, with Kansas State among those hoping to get in the mix.

Krystyna Ellew, a 5-10 guard from Chicago Taft, scored a school-record 58 points in a game last season. 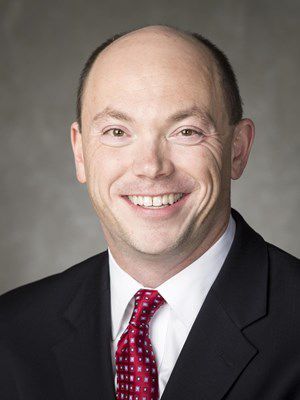 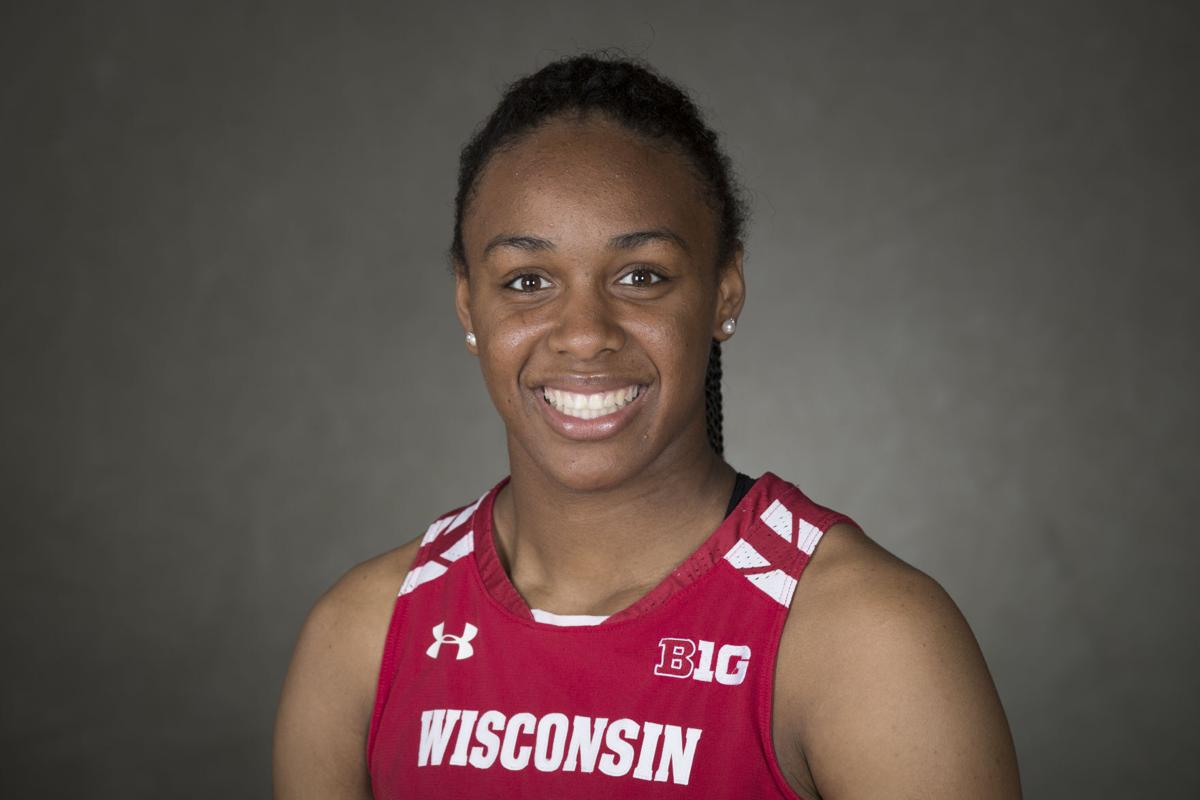 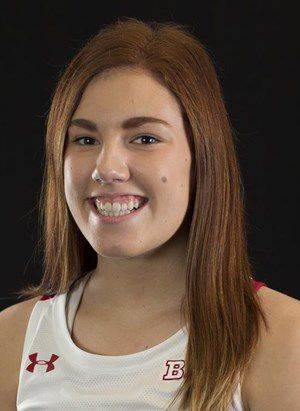 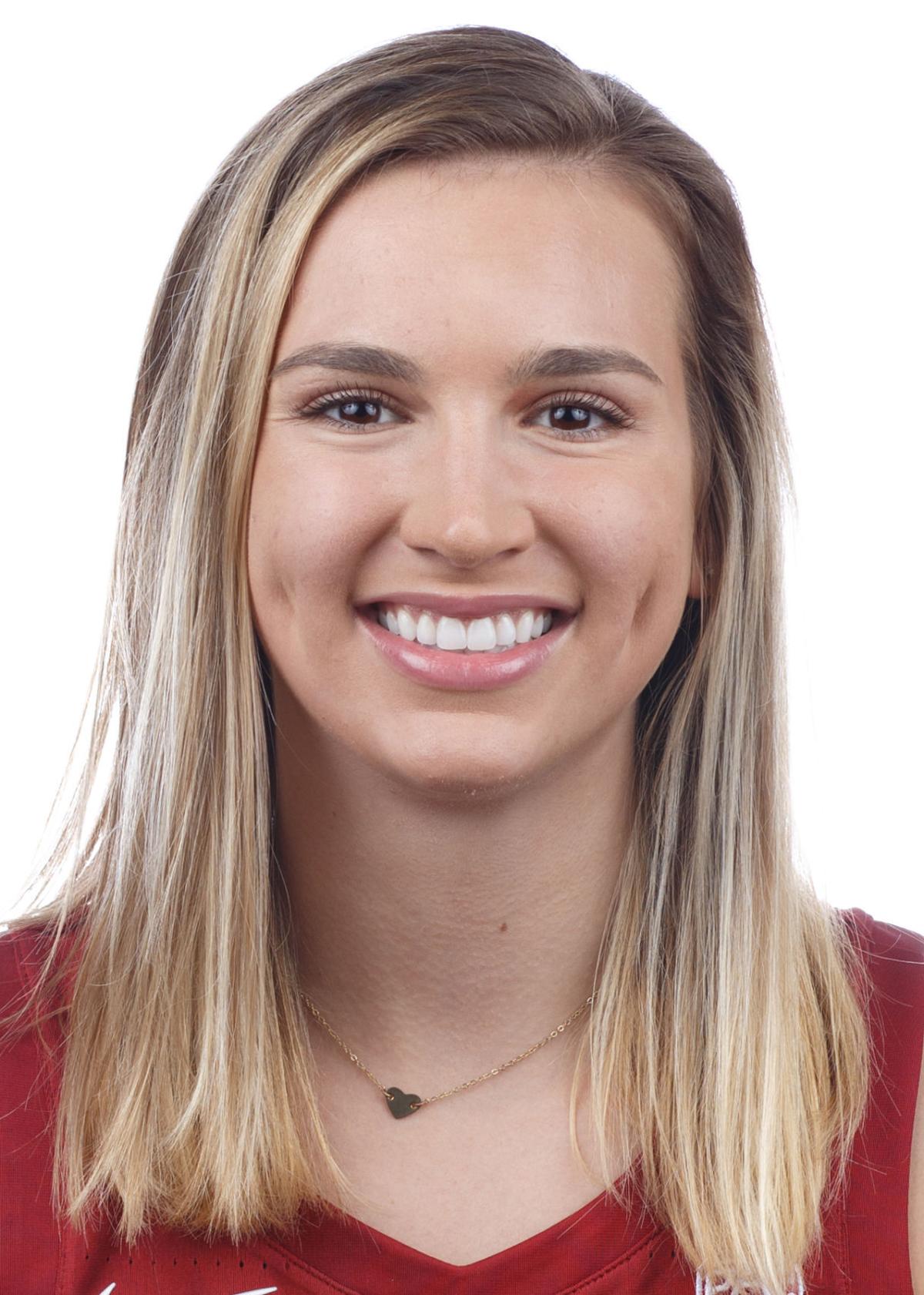