Lindsay Wisdom-Hylton figured it was time to spread her wings a little.

After spending most of her basketball career connected to Purdue, first as a player and then as an assistant coach, Wisdom-Hylton decided to seek her fortune in the world outside of West Lafayette.

That venture has led her to the University of Wisconsin, where she has joined the staff of the women’s basketball program, coach Jonathan Tsipis announced Wednesday.

“I’m super excited,” Wisdom-Hylton said. “Obviously, I love Purdue. I played there and coached there and I have a special place in my heart for it.

“But you always need to change and grow and you want to develop your career. I just felt it was the perfect time to get out and experience something different and learn from different people. This is a great place, a great city. I’m very familiar with the Big Ten footprint. I’ve been playing in and coaching in this conference for 12 years total.

Tsipis said that her combination of experience as a player at Purdue and in the WNBA and overseas, and her seven years of coaching in the Big Ten made her an ideal candidate for the job.

“As a coach at Purdue, she has positively impacted student-athletes to grow beyond their potential,” Tsipis said. “Her experience in the postseason will help our whole staff as we continue to move our program forward.

“Her Midwest ties and the respect she has as a coach and player will help us immensely. Having to coach against her as a player and coach, we are ecstatic she will be on the Badger bench for years to come.”

A 6-foot-2 forward from Naperville, Illinois, Wisdom-Hylton was a first-team All-Big Ten selection as a junior and senior and the Boilermakers advanced to the NCAA tournament in all four of her seasons, twice making it to the Elite Eight.

She is the career rebound leader at Purdue and the only player in Big Ten history to accumulate at least 1,500 points, 900 rebounds, 300 steals and 200 blocks in a career.

Wisdom-Hylton was the 13th overall pick in the 2009 WNBA draft by the Los Angeles Sparks and played two seasons with the Sparks. She also played for the Chicago Sky and the Washington Mystics and overseas in Austria, France, Greece and Israel.

She returned to Purdue in 2012, joining coach Sharon Versyp’s staff.

Wisdom-Hylton said she met Tsipis on the recruiting trail and had several conversations with him over the past few years.

While the Badgers have struggled on the court and haven’t had a winning season since 2010-11, she could see progress in the program while preparing scouting reports. She got a glimpse of it last year when UW beat Purdue 76-69 in the second conference game.

“I was sitting on that bench during that game feeling frustrated,” she said. “You could see that they’re starting to get the pieces and build that winning culture and environment. These girls are really starting to believe in the system and buy into it. You could see that from afar and I just want to be a part of something that’s going to be special.

“You can definitely tell that something is happening here at Wisconsin with the women’s basketball program. That’s why Barry Alvarez brought Tsip in, to change the culture. It’s not easy and it’s going to take some time, but I feel like I’m catching a good time to come in here and help and bring my experience to a team that has already laid that foundation. I just want to help it grow as much as I can.”

Postseason tournament possibilities have not exactly been a relevant topic for the University of Wisconsin women’s basketball team in recent years.

Anderson, the leading scorer in University of Wisconsin women’s basketball history, was announced Wednesday as the first player to sign with the Wisconsin Glo, the new Oshkosh-based team in the Global Women’s Basketball Association.

Florida wing Jordana Codio commits to Badgers women's basketball: 'I just knew this is where I want to go'

Jordana Codio, a 6-foot wing from Jupiter, Florida, has orally committed to join the Badgers as part of the 2022 recruiting class.

Hale, a sophomore-to-be from Cincinnati, played in 28 games art UW with one start.

UW's non-conference season also includes a game at Colorado, games against Arkansas and Ball State in a Thanksgiving tournament in the Bahamas, and a Big Ten/ACC Challenge game at Georgia Tech.

The Badgers, entering their fourth season under coach Jonathan Tsipis, will play host to the Scarlet Knights in the conference opener on Dec. 28 at the Kohl Center and finish the season at Rutgers on Feb. 27.

Halle Douglass, a 6-foot-1 guard from Lake Forest, Illinois, is ranked No. 67 nationally by ProspectsNation.com and No. 94 by espnW.

Halle Douglass committed for the class of 2020 on Sunday; her father Billy played at UW under Steve Yoder, her mother Sondra went to UW, and her sister Olivia is a sophomore at UW.

Kate Thompson, a 6-2 forward from Denham Springs, Louisiana, committed to UW on Sunday, wrapping up a process that took about three months from start to finish.

UW, led by sophomore Imani Lewis, starts with an exhibition game vs. UW-Whitewater on Wednesday night at the Kohl Center. 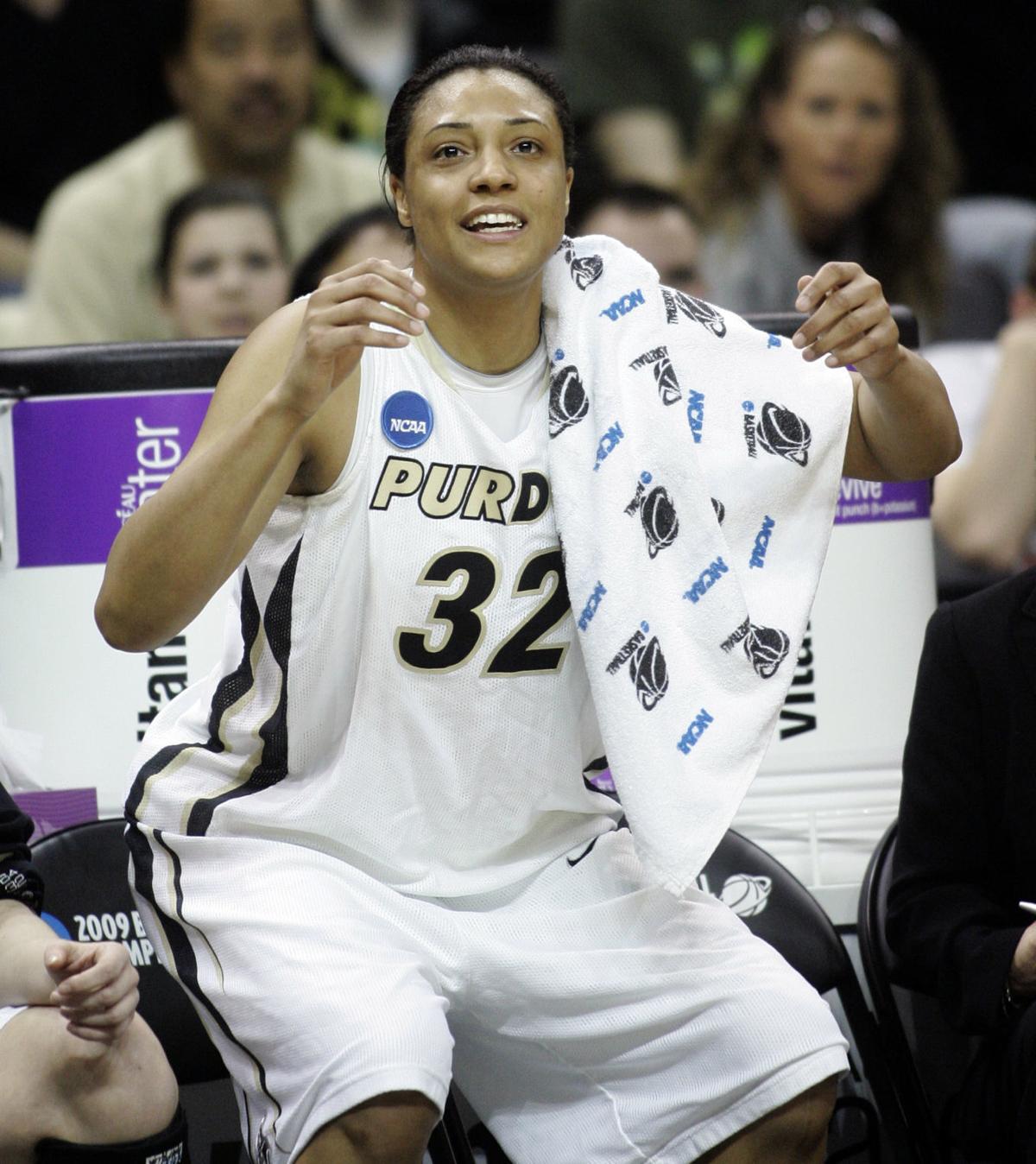 Lindsay Wisdom-Hylton was a first-team All-Big Ten selection as a junior and senior at Purdue. The Boilermakers advanced to the NCAA tournament in all four of her seasons, twice making it to the Elite Eight. 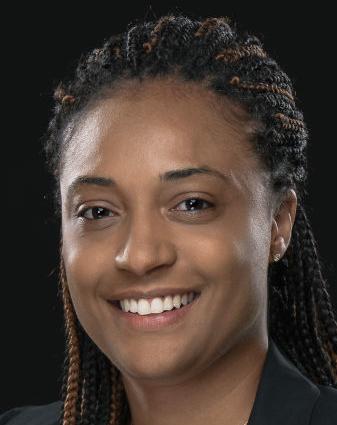