LINCOLN, Neb. — The challenge for Dean Oliver in putting together a scouting report this week was the unknown.

The assistant coach for the University of Wisconsin men’s basketball team had 20 games worth of Nebraska video at his disposal, which is more than enough material. The issue for Oliver is that all of those games included senior forward Isaac Copeland in the Cornhuskers’ lineup, which won’t be the case when Nebraska (13-7, 3-6 Big Ten) hosts the No. 24 Badgers (14-6, 6-3) tonight at Pinnacle Bank Arena.

Copeland’s career is over after he tore the anterior cruciate ligament in his left knee early in the second half of a 70-60 home loss to Ohio State on Saturday.

That injury weakens an already thin Nebraska roster and should make it easier for the Badgers to extend their winning streak to four games. But UW center Ethan Happ couldn’t help but feel for Copeland, a fellow fifth-year senior.

“You hate to see it anytime, but then for it to be no more remaining eligibility,” Happ said. “That’s the worst part of it all that he can’t come back and play for Nebraska again.”

His likely replacement is senior Tanner Borchardt, who is averaging 2.2 points and 3.2 rebounds in 13.0 minutes per game.

“It’s hard to know what to expect,” Oliver said.

Nebraska coach Tim Miles feels the same way. His team has lost five of its past seven games after an 11-2 start to the season.

The Cornhuskers were 9-0 at home until losing to Michigan State on Jan. 17, the start of a three-game skid. During the loss to the Buckeyes on Saturday, some fans didn’t hide their displeasure before heading to the exits before the final buzzer had sounded.

“I hear the groans. God, I’m groaning,” Miles said afterward. “It’s just sickening. It makes me physically sick. At the end of the day, I think we have a strong relationship with our guys, and we need to go out there and get them in a good place and get them past some of the things.”

Prior to the Copeland injury, Nebraska’s starting five could match any other program in the Big Ten in terms of talent and experience. But there’s a big dropoff from there for the Cornhuskers, who rank 344th of 353 teams nationally in bench minutes.

The bench played 51 minutes against Ohio State. Almost have of those minutes came from Borchardt, who provided the only three points from the reserves.

Miles called his team “soft” in a radio interview last week. That should have been a wake-up call to his players, but it didn’t have that effect. Instead, it was Ohio State, riding a five-game losing streak, that played with a greater sense of urgency.

“We’re going to get them to rally, try to regroup quick,” Miles said. “Because nobody’s going to feel sorry for you. Wisconsin will not come in here and feel bad. They’re going to come in here ready to slug it out. And we have to have the same mentality.”

UW had its own rough patch, losing four of five games during a stretch that began in late December and extended into mid-January. Now the Badgers are riding high and face a team that, by all accounts, should be desperate for a win.

“Their backs are against the wall,” UW sophomore guard Brad Davison said. “That’s part of it, playing in a tough Big Ten Conference. You can go through ups and downs. We’ve experienced it. It’s kind of hills and valleys within it.

“But at this point of the season, everyone’s got to be desperate. Everyone has that sense of urgency. We’re just about in February, and after February comes March. So everyone kind of needs to have that mindset.” 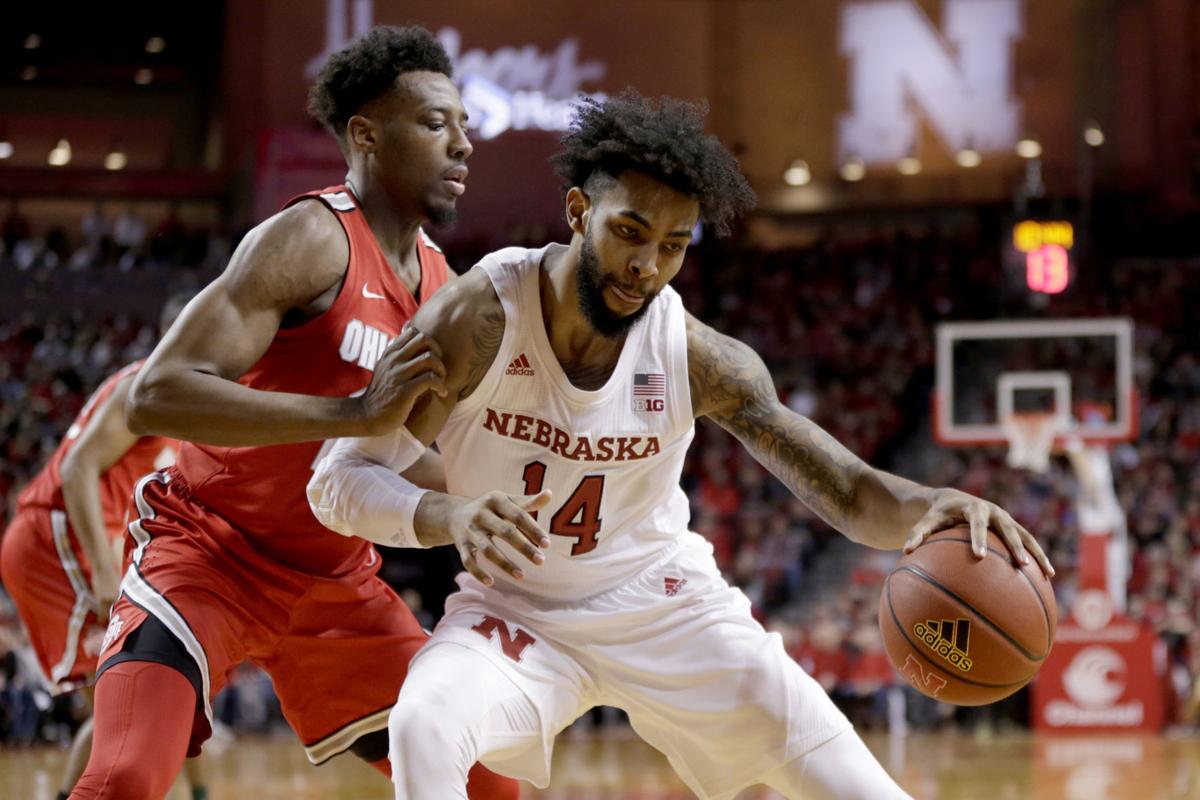 Isaac Copeland, Nebraska's No. 2 scorer and rebounder, tore the anterior cruciate ligament in his left knee early in the second half of Saturday's 70-60 home loss to Ohio State. 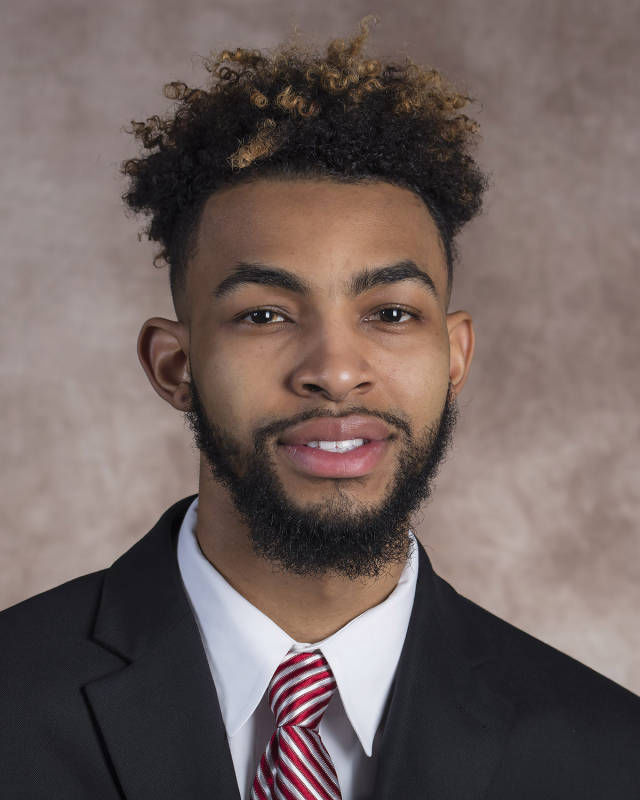