University of Wisconsin men’s basketball coach Greg Gard has turned to the program’s all-time leading scorer to fill an important role on his staff with Howard Moore on medical leave.

Gard announced Wednesday that Alando Tucker has been named an interim assistant coach. That news came two days after Moore’s family released a statement saying Moore is being transferred from a hospital to a long-term care facility following a setback in his recovery from an accident in May that claimed the lives of two of his family members.

“First off, the hearts of the entire Wisconsin basketball family are with Howard and his family right now,” Gard said in a statement. “We think about him daily and will continue to do so during the entire season. He has helped shape this program for more than 25 years and he will be missed in our huddle this year.

“We’re thankful to have someone like Alando able to step into this role. His familiarity with the program and our players, combined with his incredible basketball experience and energy will be a great fit. No one person can fill Howard’s spot on our bench, but knowing how close he and Alando are as friends, I’m sure Alando will work as hard as possible to meet that level.”

Tucker joins the staff after serving as UW’s director of student-athlete engagement since February 2018. According to the statement, he “worked with incoming student-athletes and their families to assist in the acclimation to life at UW and the Madison community.”

A first-round selection in the 2007 NBA draft, Tucker played professionally for 10 seasons following a stellar career for the Badgers. His post-UW run included three seasons in the NBA with the Phoenix Suns and Minnesota Timberwolves.

As a senior in 2006-07, Tucker was named a first-team All-American after helping UW go 30-6, at the time a program record for most wins in a season.

Tucker has been doing on-court coaching for the Badgers during their eight-week summer session. Gard had split Moore’s spot on the staff into two roles, with Tucker helping during practices and assistant director of basketball operations Kyle Blackbourn filling in on the recruiting front.

“I never wanted to join the Wisconsin coaching staff under circumstances like this, and my thoughts and prayers are with Howard and his family and will continue to be all season,” Tucker said in a statement. “Howard and his family are very close friends of our family and his absence on the UW bench will be immense. He is the ultimate Badger and a tremendous coach. I owe it to him and my alma mater to do my best to coach up to his standard. I’m looking forward to working with our team and continue the strong legacy that guys like Howard have helped build.”

Moore and his family were involved in an accident on May 25 near Ann Arbor, Michigan. The crash caused the deaths of Moore’s wife Jennifer and their 9-year-old daughter Jaidyn. The driver of the wrong-way vehicle that collided with the Moore family’s SUV, 23-year-old Samantha Winchester, also was killed.

Howard Moore sustained third-degree burns and spent two weeks in the ICU at the University of Michigan Hospital. He was released and returned to his Madison-area home, where he had he experienced a medical issue on June 25.

According to the statement released by his family earlier this week, Moore underwent cardiac arrest in the ambulance en route to the hospital. The statement said Moore “will now be moving to a long-term care and rehabilitation facility to continue the focus on his recovery and health.”

Badgers' Trevor Anderson works his way back from knee injury

Anderson, who started last year as UW's backup point guard, missed most of the season due to an ACL injury in his right knee.

Prior to an interview earlier this week, Brad Davison looked out at the Kohl Center floor and couldn’t help but notice a mess. No ice, no cour… 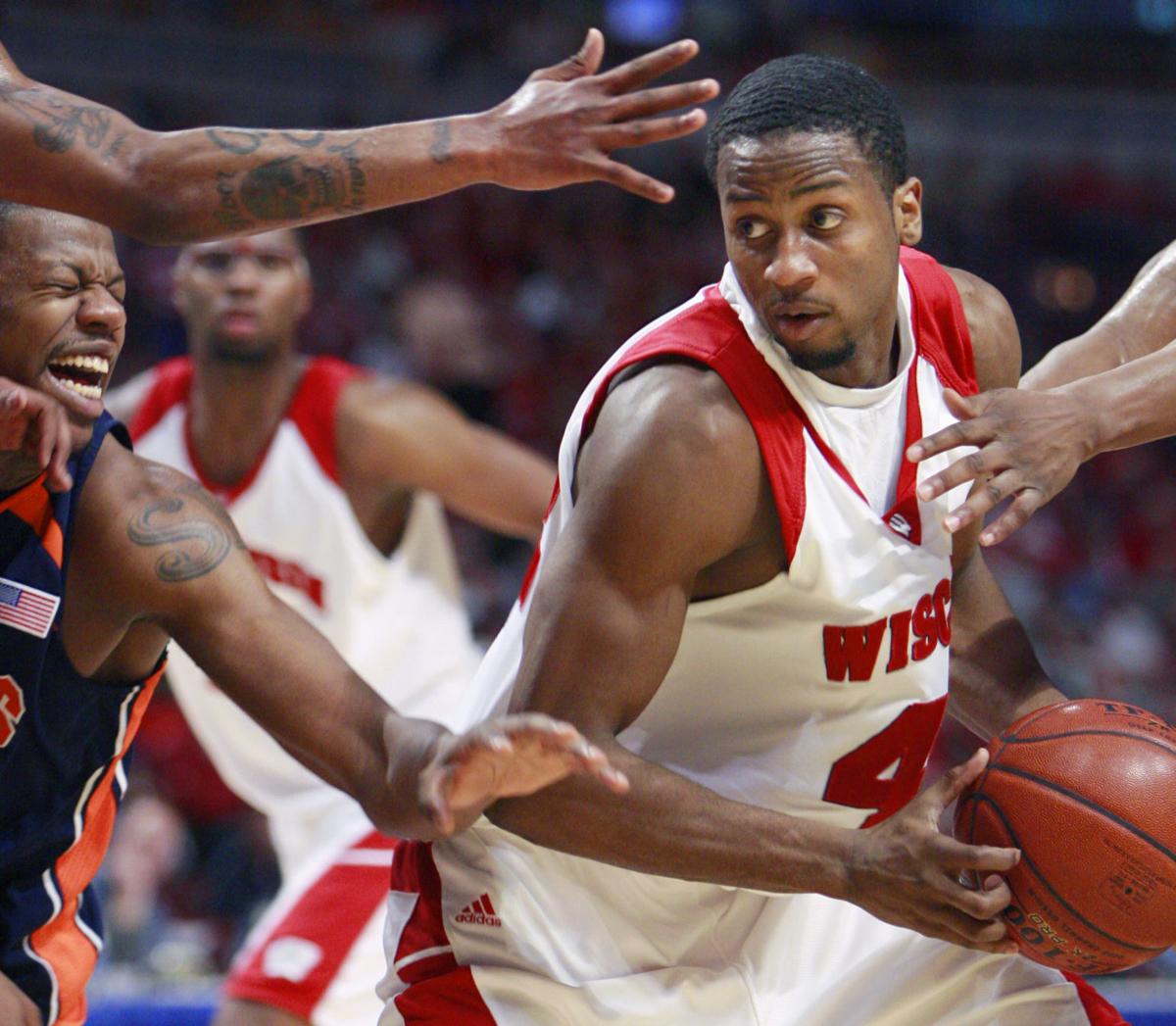 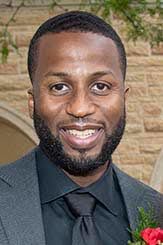