MILWAUKEE — The Milwaukee Bucks’ backs are officially against the wall.

A 92-87 loss to the Boston Celtics on Tuesday night in Game 5 of their Eastern Conference first-round playoff series left Milwaukee down 3-2 in the series, making tonight’s Game 6 a must-win affair at the Bradley Center.

Should Milwaukee force a seventh game, it would be played at 7 p.m. Saturday in Boston.

“We’ve got to play it like there’s no tomorrow,” point guard Matthew Dellavedova said Wednesday after the team’s practice session.”

Getting more shots for Giannis Antetokounmpo will be atop the Bucks’ game plan as they try to force their way into a Game 7 for the first time since 2010.

Antetokounmpo averaged 17.8 attempts for 27.8 points through the first four games but took just 10 shots and finished with a series-low 16 points in the loss as the Celtics’ increased their defensive pressure on the All-Star forward.

He was not made available to the media Wednesday afternoon but pointed the blame directly at himself following Game 5.

“It’s on me,” Antetokounmpo said. “I had open shots, but they wasn’t my shots, so I didn’t feel comfortable to take them. I think my teammates did a great job finding me, but come the next game, in Game 6, I got to be more aggressive, make more plays because definitely my teammates need me.”

Antetokounmpo still stayed involved in the offensive attack and finished an assist shy of a triple-double even though Milwaukee shot 36.8 percent as a team, including 9-for-33 from beyond the arc.

Milwaukee’s “Big 3” of Antetokounmpo, Khris Middleton and Eric Bledsoe accounted for 46 of the Bucks’ 87 attempts. Middleton led Milwaukee with 23 points on 9-for-21 shooting while Bledsoe went 5-for-15 to finish with 16 points.

Middleton and Antetokounmpo have carried much of the offensive load so far, but the Bucks will need everyone to chip in if they want to keep their season alive.

“We have to have multiple guys making the right plays,” interim coach Joe Prunty said. “The more we continue to trust the pass and move the ball, the better off we’re going to be.”

Missed layups and off-target shots hurt Milwaukee, but Boston’s defense played a role, too. The Celtics were among the league’s best defensive units during the regular season and got a boost when guard Marcus Smart returned to the lineup after sitting out the past six weeks with a thumb injury.

He’s developed a reputation as one of the most fierce defenders in the league and his return added an extra level of intensity to what was already a physical series.

Facing elimination is one of the few playoff experiences this current group of Bucks players is familiar with, though the results have been mixed. The Bucks rallied twice after falling behind 3-0 to the Chicago Bulls in 2015 before losing a decisive Game 6 at the Bradley Center. They also saw their season come to an end last year at the Bradley Center when the Toronto Raptors took Game 6.

“We’ve been here before,” Antetokounmpo said Tuesday night. “We’ve just got to play hard, be disciplined, move the ball, rebound the ball and we’re playing at home. We’ve got to feed off the energy, make shots and hopefully we can get a win.”

Giannis Antetokoumpo had 37 points, eight rebounds and eight assists as the Bucks won 139-112 on Tuesday at Fiserv Forum to spoil Chris Finch’s coaching debut with Minnesota.

Milwaukee beat Sacramento for its second straight win after ending a five-game losing streak with a victory over Oklahoma City on Friday night.

The Milwaukee Bucks will open the second half of their season at home against the New York Knicks on Thursday, March 11.

Spending any time trying to figure how the East is going to shake out would be a futile undertaking, because it’s clear that the teams themselves have no idea.

D.J. Augustin had 11 points and five assists in 32 minutes in Milwaukee's victory Friday over the Oklahoma City Thunder..

Milwaukee used an 18-0 run to seize control as the Bucks beat Oklahoma City 98-85 on Friday night at Fiserv Forum to end their longest losing streak in four years.

Norman Powell matched a season high with 29 points and the Raptors beat Milwaukee 110-96 on Thursday night at Fiserv Forum to hand the Bucks their fifth consecutive loss. 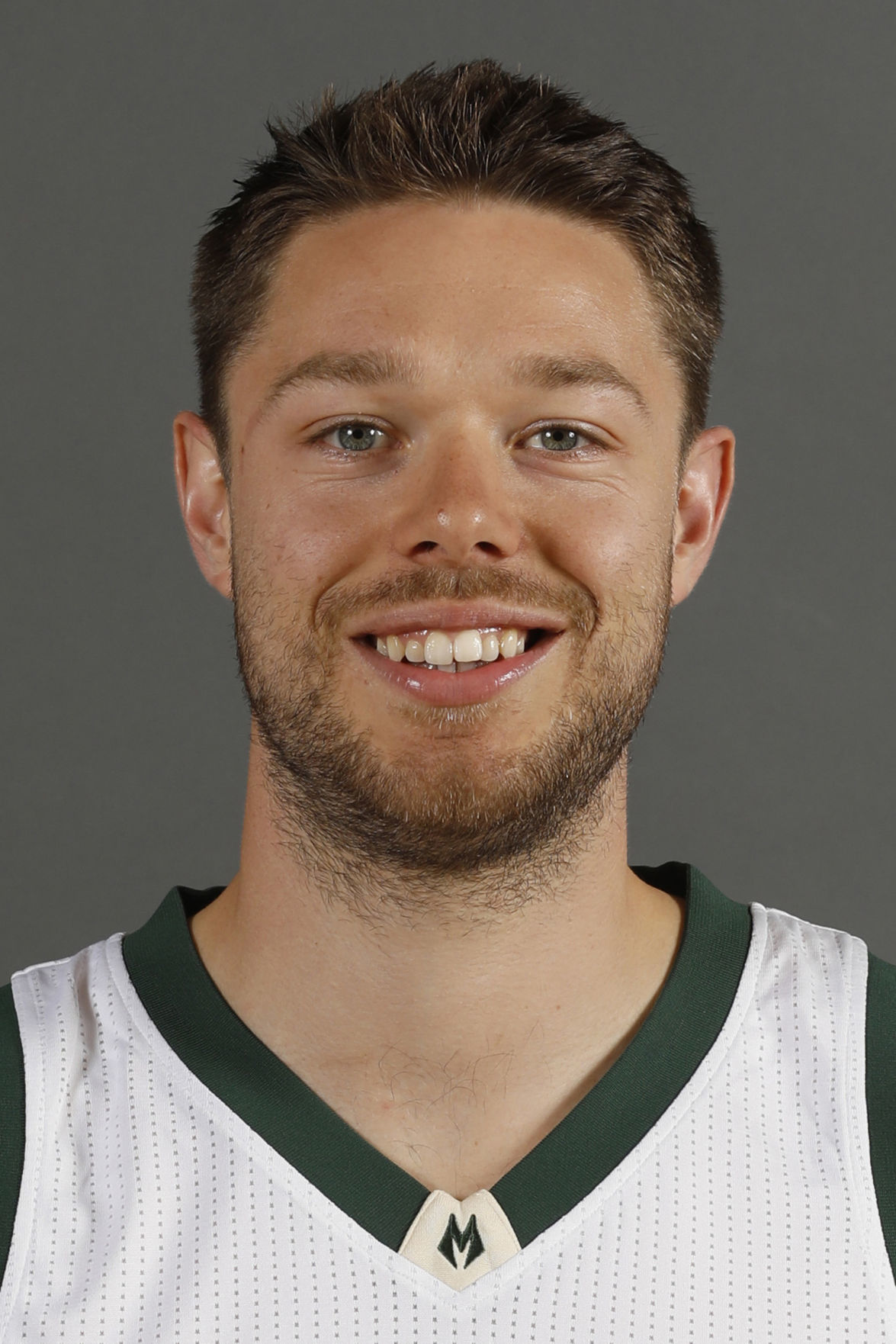 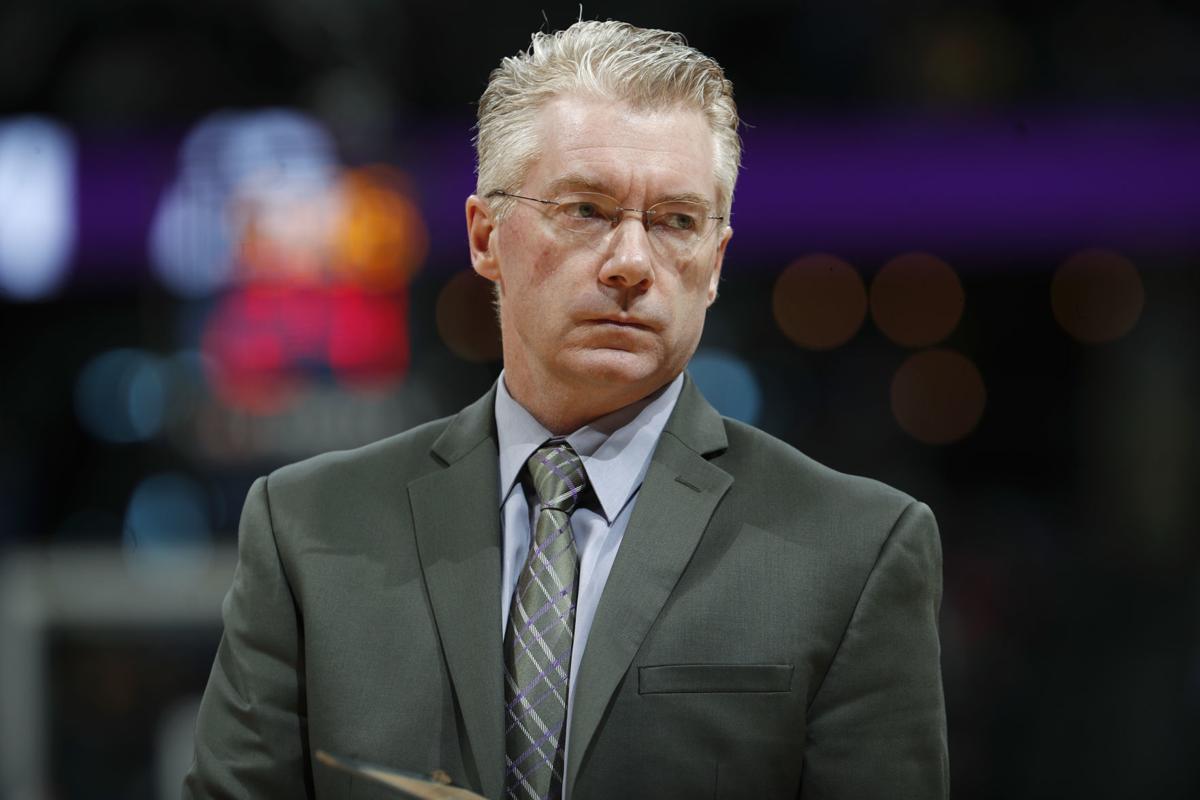