Matthews — a former star at Madison Memorial High School and Marquette University — agreed to terms on a contract with the Milwaukee Bucks, ESPN reported on Monday.

The 6-foot-5 guard is coming off an up-and-down season split between the Dallas Mavericks, New York Knicks and Indiana Pacers. He averaged 12.2 points and 2.5 rebounds in 69 games last season.

ESPN reported that several teams were in pursuit of Matthews.

In Milwaukee, Matthews could help fill the void left by Malcolm Brogdon’s departure. Brogdon was traded to Indiana on Sunday.

Matthews — a 10-year NBA veteran, including five seasons with Portland and four with Dallas — could be a source of 3-pointers for the Bucks. He has averaged 6.6 3-point attempts per game over the past five seasons.

The Bucks agreed on Sunday to bring back wing Khris Middleton, center Brook Lopez and point guard George Hill to a team that was a league-best 60-22 last season.

Milwaukee also was in agreement to add Robin Lopez — Brook Lopez’s twin brother, using its Room Mid-Level Exception. He played the past three seasons with the Bulls.

Guard Tim Frazier, who played in 12 games with the Bucks last season, agreed to a one-year, $2 million contract with the Detroit Pistons on Monday.

The Milwaukee Bucks are bringing back three key cogs that helped them reach the Eastern Conference finals, but losing one.

Analysis: Point guards are getting valued, and rightly so

Much like the quarterback in football, the point guard is still a critical component in basketball, the on-court leader of a club in most cases — and in the opening two days of free agency, teams paid accordingly for that spot.

Kawhi Leonard is worth the time, worth the anxiety and worth the patience. He's the NBA's best player today, a superstar free agent who can take over games on both ends of the court.

No other league can reconfigure itself in the span of a few days. The NBA does it periodically.

On a night when an earthquake centered in Southern California shook Las Vegas, Jock Landale scored 25 points to lead the Milwaukee Bucks in a 107-106 loss to the Philadelphia 76ers in the teams’ NBA Summer League opener on Friday in Las Vegas.

Analysis: It's a new day in the NBA, and a welcome change

There is no favorite. This is what the NBA wanted. And needed.

There was no real worry about the pending transactions around the league: Some deals simply needed to be slotted in a certain order to make the NBA's money rules work.

The team said Tuesday that Hill, who was acquired from Cleveland in December in a five-player, three-team trade, will return on a three-year deal.

The 38-year-old Korver will be re-united with coach Mike Budenholzer, who coached the veteran sharpshooter for over three years in Atlanta, including in 2015 when Korver made his lone all-star appearance. 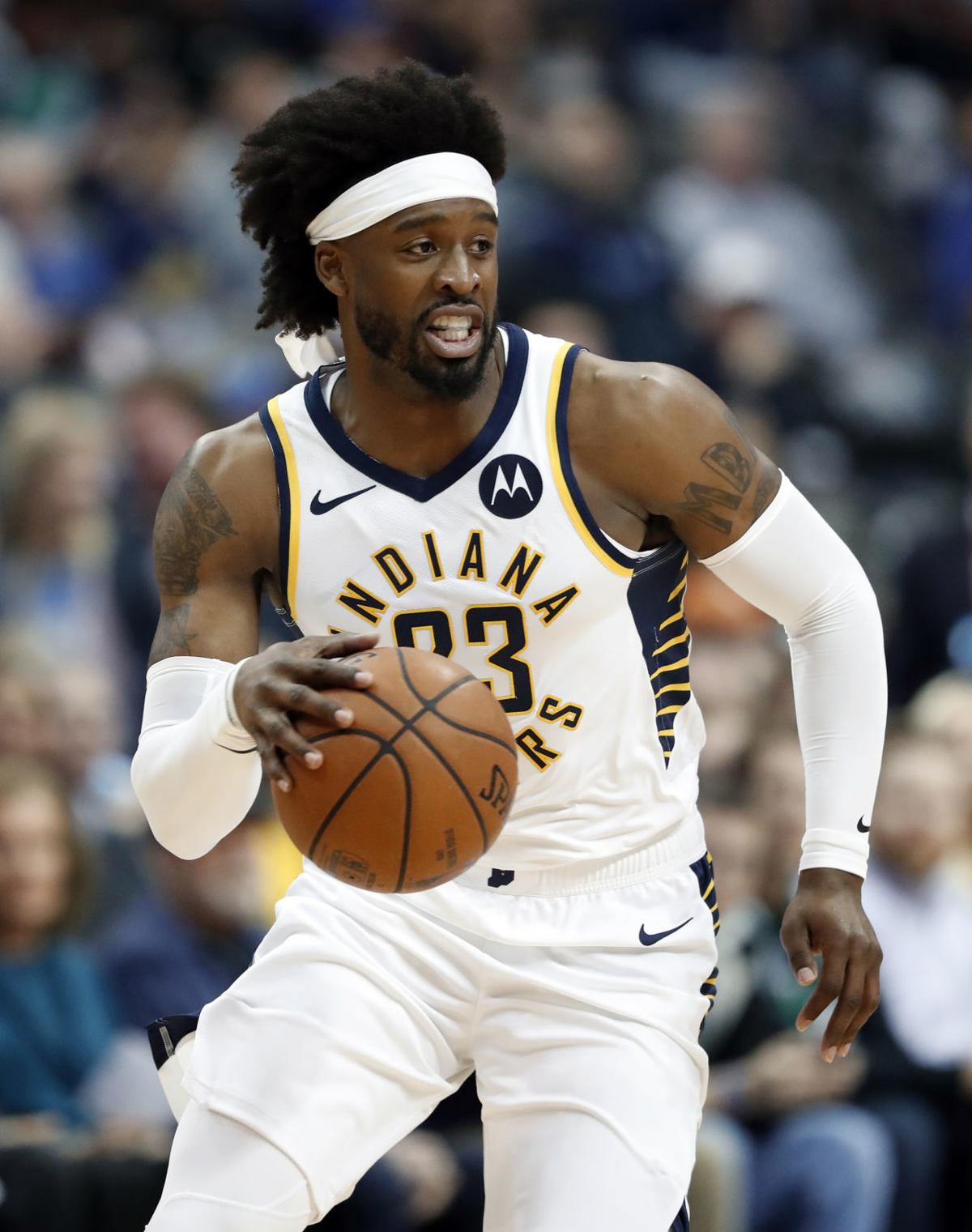 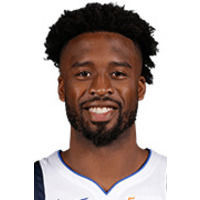