Whitish, who twice earned all-Big Ten Conference honors during her University of Nebraska career, has signed with the Rhein-Main Baskets of Bundesliga 2 and will depart in preparation for the team’s season opener next month.

Whitish averaged 8.7 points, 3.3 rebounds and 3.6 assists per game for Nebraska last year, starting all 30 games and leading the team with 29.2 minutes per game. She finished No. 19 on the program’s all-time scoring list with 1,228 points and No. 6 on the all-time assist chart with 470. Whitish is the first player in Nebraska history to hit combined career milestones of 1,000 points, 400 assists and 200 3-point baskets.

Ex-Badgers star Frank Kaminsky averaged 9.7 points and 4.5 rebounds in 37 games during his first season in Phoenix, a campaign that was marred by the first major injury of his career.

While Miami is one win from its first appearance in the Eastern Conference finals since 2014, there are times when the focus seems to be as much on big potential free agents like Milwaukee's Giannis Antetokounmpo. 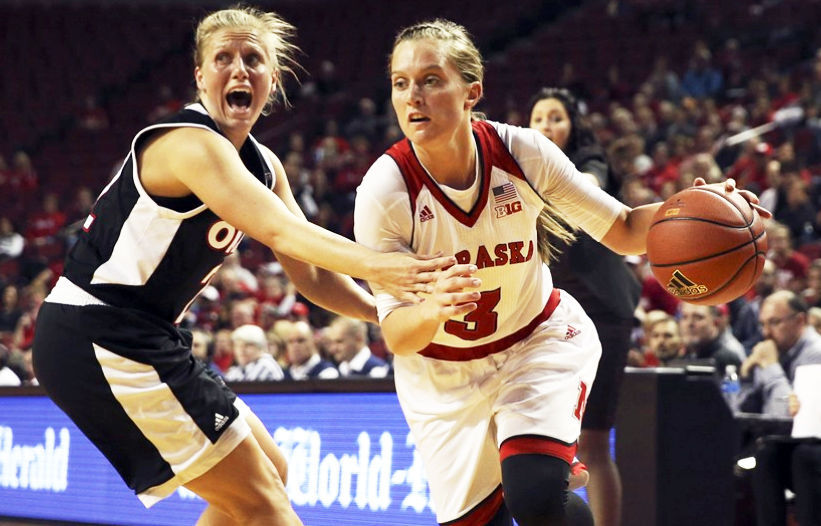 Hannah Whitish, a four-year starter at the University of Nebraska from Barneveld, has signed a professional basketball contract with the Rhein-Main Baskets of Germany's Bundesliga 2. 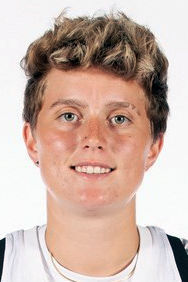