After extending their winning streak to five games with a 125-112 road victory over the Denver Nuggets on Monday night, the Milwaukee Bucks left for their next game in Phoenix without Jrue Holiday.

The point guard became the Bucks’ first casualty of COVID-19 this season, receiving a positive test result that left him unavailable for the game and his teammates, at least for a moment, wondering if they would even play Monday or the rest of their trip.

“I took my pregame nap and I wasn’t sure if I was going to wake up and there’s a text like, oh, no game tonight, we’ve got to pack up or we’re staying or whatever it was,” Bucks center Brook Lopez said.

Until Monday, no Bucks player or staff member had tested positive and only one of their games — a Jan. 22 contest against the Wizards — had been postponed.

“It was kind of weird,” forward Giannis Antetokounmpo said. “Everything was up in the air. We didn’t know if we’re going to play the game, if not what the protocol was and how the NBA and the people are going to handle our situation. But obviously once I woke up I saw my phone, there was no text, I was ready for the game.”

The team did not officially announce Holiday had tested positive, but forward Khris Middleton mentioned a positive test on two occasions during his postgame interview.

If that’s the case, the Bucks will be without Holiday for at least 10 days according to the NBA’s health and safety protocols and wouldn’t be cleared to return until he’s tested negative twice in a 24-hour span.

Even after he’s cleared, Holiday would have to go through two additional days of monitored individual workouts before he could return to regular action.

Losing Holiday is a blow for a team that was showing great improvement after spending the first few weeks of the season adapting to new teammates and tweaks to coach Mike Budenholzer’s offensive and defensive schemes.

During the first four games of Milwaukee’s current winning streak, Holiday averaged 17.5 points, 6.0 assists and 5.0 rebounds while shooting 67.4% from the floor and 54.5% from the 3-point line.

He also had been living up to his billing as one of the best defenders in the league, a big reason the Bucks have posted a 103.9 defensive rating over the past five games — the third-best in the league during that stretch — while holding opponents to 43.1% shooting including just 33.7% from distance.

“We’ve got to keep our focus ahead of us and try and get better and get ready for a good team in Phoenix,” Budenholzer said.

Bryn Forbes started in place of Holiday and scored 15 points on 6-for-9 shooting, including three 3-pointers that increased his total to nine over the past two games. He is likely to start again Wednesday against the Suns.

The loss of Holiday is the latest challenge the Bucks have faced on their season-long six-game trip which began with mechanical issues that delayed their flight to Cleveland last week. The Bucks ultimately arrived hours before tipoff Friday night, the first of back-to-back games against the Cavaliers. Milwaukee won both games.

Budenholzer said his team’s response to the problems over the past few days has shown “a lot of character.”

“Coming off the last road trip I don’t think anybody felt real great,” Budenholzer said. “(Give) credit to the guys. They’ve really kind of stepped it up and now we’ve got more to come.”

The trip doesn’t get much easier. The Bucks face a 14-9 Suns team that’s held opponents to 33.8% 3-point shooting and just 107 points per game — the fourth-best mark in the league. The Bucks then face the Western Conference-leading Utah Jazz on Friday night before wrapping up the trip Sunday against the Thunder in Oklahoma City.

The Bucks had a chance to win on the final possession, but Giannis Antetokounmpo missed a 20-foot jumper at the buzzer.

Not only are the Bucks going up against the hottest team in the NBA — the Jazz have won 16 of 17 and have the league's best record at 20-5 — they’re doing so without their best defender and in a venue that has been historically frustrating.

Rudy Gobert had 27 points and 12 rebounds, and the Jazz beat the Milwaukee Bucks 129-115 for their sixth straight victory and 17th in 18 games, 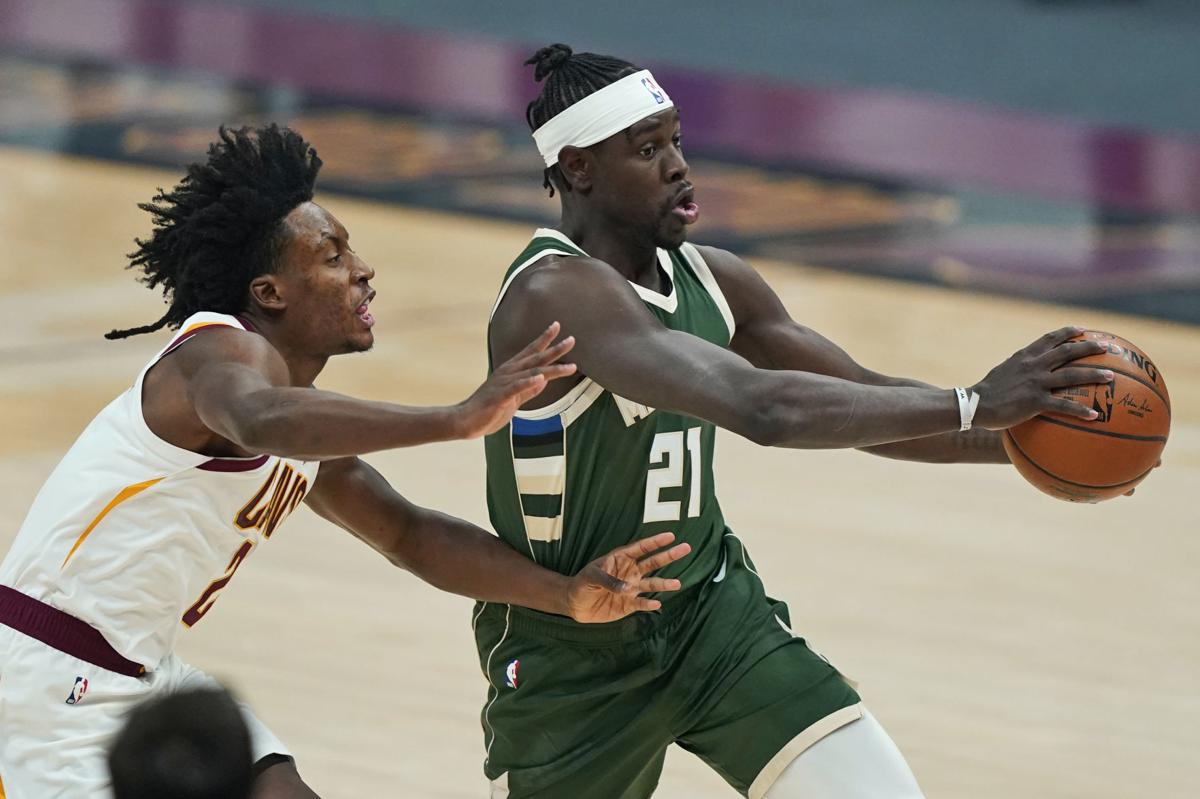 Bucks' Jrue Holiday averaged 17.5 points, 6.0 assists and 5.0 rebounds over his past four games. 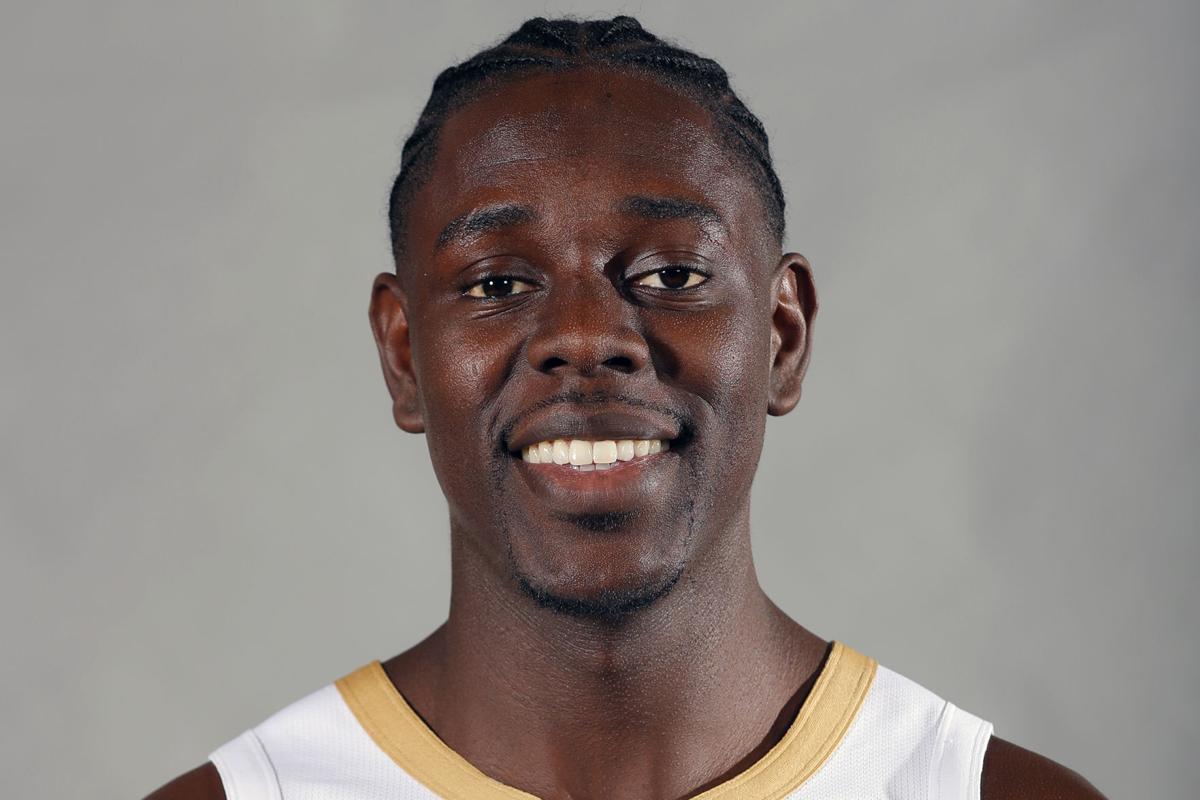