It would be fair to say David Stearns didn’t exactly impress observers with his offseason acquisitions.

Stearns, the Milwaukee Brewers’ president of baseball operations, eschewed the type of high-profile signings that many fans had hoped to see in favor of a strength-in-numbers approach that emphasized depth, versatility and options for manager Craig Counsell.

That approach provided a number of questions and concerns throughout the winter and first few weeks of spring training. But now, as baseball enters the early stages of preparing for a new and decidedly different season during the COVID-19 pandemic, there is a growing chance Stearns could wind up looking like a genius.

Ignoring, for just a moment, the admittedly more pressing concerns such as health, safety and testing to focus on a strictly baseball standpoint, the 82-game schedule and rule changes outlined in Major League Baseball’s proposal to the players’ union have the potential to benefit the Brewers like few other teams.

Two proposed changes, in particular, may stand to help the Brewers. First, an expansion of rosters to as many as 30 active players with as many as 20 more available on a taxi squad and second, the institution of a universal designated hitter.

In each of the past two Septembers, Counsell has used expanded rosters to mix and match players, especially his pitching corps, to create favorable matchups. That luxury was a leading factor in the Brewers’ back-to-back playoff appearances. But had the season gone on as planned in 2020, a rule change would have restricted teams to 28 players for the final month — though teams would have an extra roster spot during the regular season, increasing from 25 to 26.

And though Counsell is still in “offseason” mode while awaiting a definitive plan of action, he admitted last week during the Brewers’ “virtual happy hour” livestream event that the thought of having more weapons at his disposal over the course of the season was a reason for optimism.

“I think just the number of players we’re going to have is probably the big thing for me,” Counsell said. “The way I always see it is that you add another player that can help us win a game and do something good for us, and then figure out how to use the rest of these guys to the best of their skills to help us win games.”

Further, more roster spots means more room for players such as veteran slugger Logan Morrison, whose ability to add power off the bench made him an attractive candidate for the 26th and final roster spot. But Morrison lacked the kind of positional versatility the Brewers covet and had made it clear that he wasn’t inclined to accept a minor league assignment to start the season.

Not only would there be space on the roster for Morrison, there could also be additional room for him in the lineup, too, thanks to the proposed addition of a designated hitter in the National League. That change would help address another potential problem Counsell faced: how to best deploy veteran outfielder Ryan Braun.

Braun, 36, was working on transitioning to first base during spring training and was expected to share time there with Justin Smoak, while Christian Yelich was slated to move to left field to accommodate the addition of right-fielder Avisail Garcia.

The Brewers have been cautious in managing Braun’s workload the past few seasons — efforts that have paid off during the team’s past two postseason pushes — and now have a way to keep his bat in the lineup on a more frequent basis, which would be especially helpful in a condensed season.

Of course, it’s all just conjecture at this point. Baseball’s owners and players still have a laundry list of items to sort out before anyone can think about returning to something resembling normalcy. But a little more than two months since baseball — and regular life — came to a grinding halt, stepping back to think about what could be is a refreshing change of pace.

Brandon Woodruff, Adrian Houser, Freddy Peralta and Corbin Burnes all were making strong pitches for starting jobs prior to spring training being halted.

The players' union said the proposal Major League Baseball made on Tuesday during a digital meeting was “extremely disappointing,” and “the sides also remain far apart on health and safety protocols” aimed at starting the pandemic-delayed season around the Fourth of July.

Baseball players appeared likely to propose more regular-season games this year while holding to their demand for full prorated salaries, people familiar with their deliberations told The Associated Press. 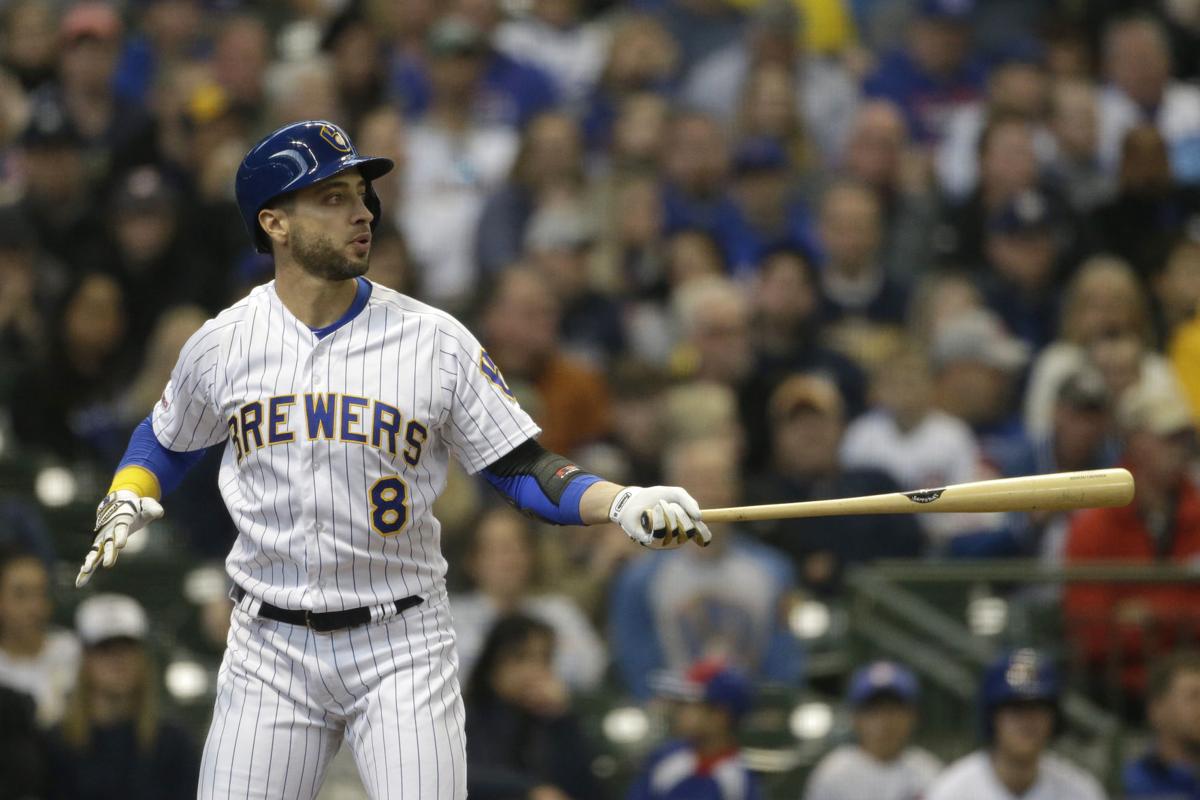 Ryan Braun is the Brewers' career home run leader with 344. He hit 22 homers last season and his deployment as a DH would bolster the offense. 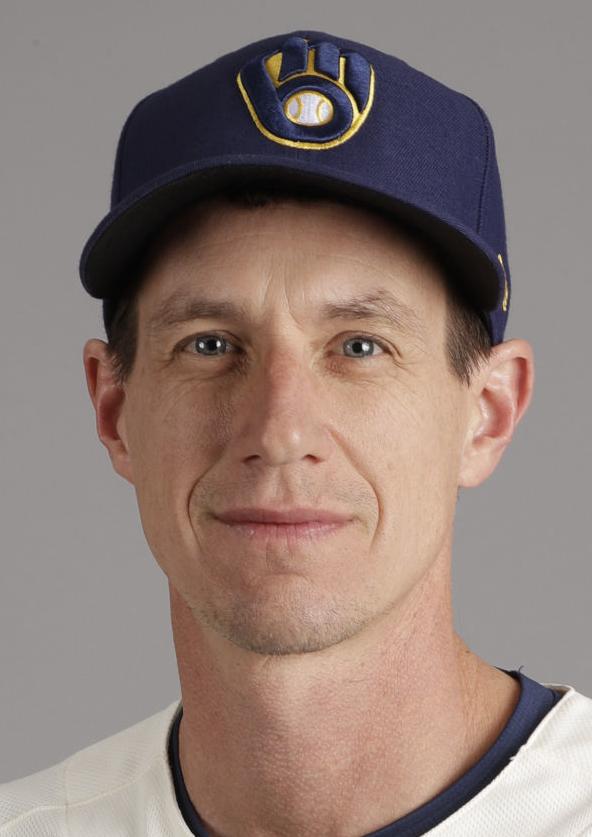