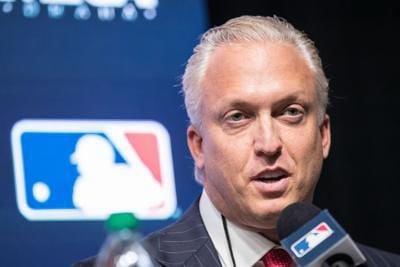 Gary Green is the owner of the Omaha Storm Chasers, the Class AAA affiliate of the Kansas City Royals. 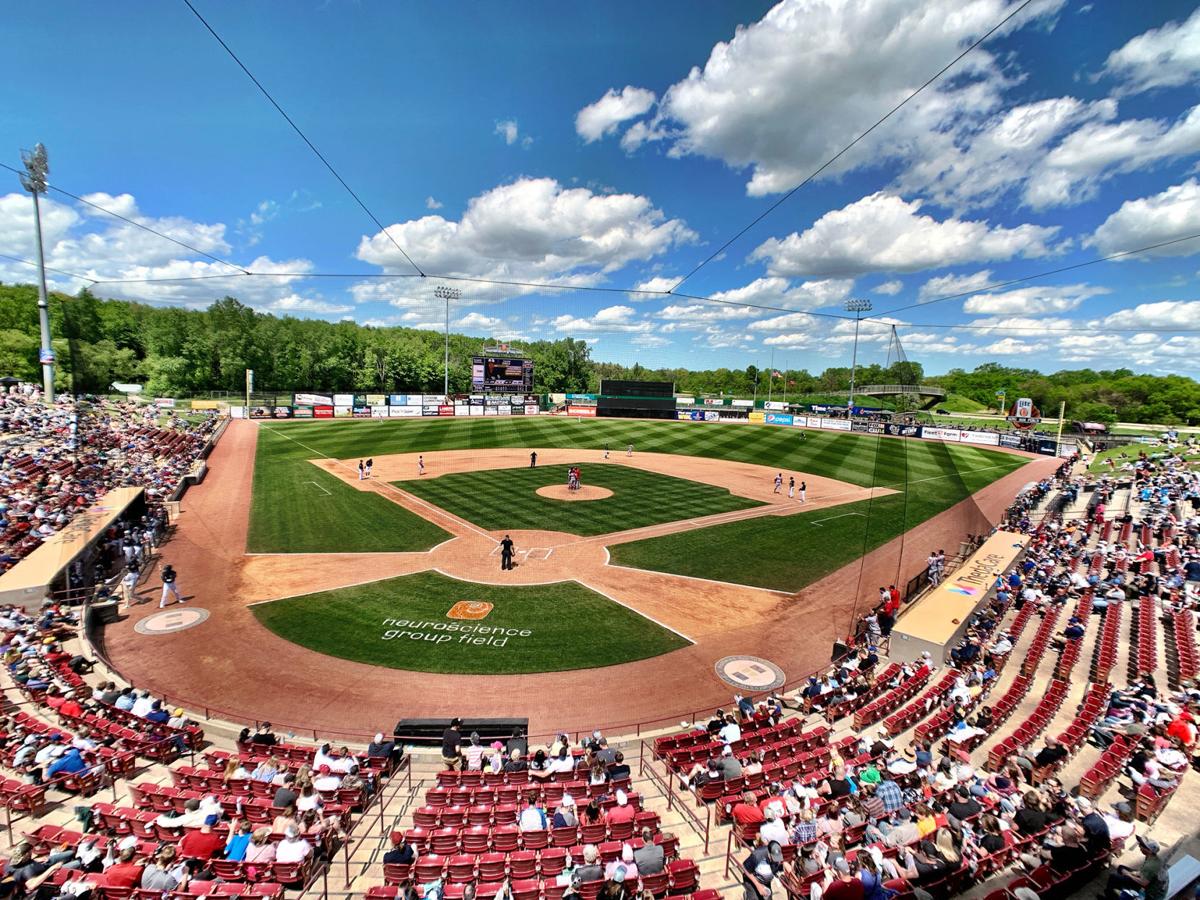 The Wisconsin Timber Rattlers in Appleton are the Class A affiliate of the Milwaukee Brewers. Fox Cities Stadium seats 5,170 fans (plus grass seating).

While the NFL, NBA or Major League Baseball can run on television revenue, it’s virtually impossible for many minor leagues to survive with empty stadiums. The possibility of no games in 2020 could put some teams in jeopardy and change the landscape for attendance-driven sports in the short- and long-term future.

“There’s no future for minor league sports with empty stadiums. There’s zero,” said Gary Green, who owns Class AAA and AA baseball teams and an expansion franchise in the United Soccer League that plays in suburban Omaha, Nebraska. “If some of the teams don’t have deep-pocketed ownership groups or owners, I don’t know how they’re going to pay their bills.”

It is by far the most pressing question facing Minor League Baseball, the American Hockey League, ECHL, USL and others. The minors are deeply baked into the North American sports landscape as talent developers for the majors and cheap, family-friendly entertainment in towns big and small. Experts are divided on how they will survive and how soon they can bounce back.

MLB commissioner Rob Manfred estimated a 40% loss of revenue if baseball is played with no fans and Herrick Feinstein sports law group co-chair Irwin Kishner estimated it is probably twice that for minor league sports. As it is, Green doesn’t expect minor league baseball this year, while both the ECHL and the AHL canceled the rest of their hockey seasons.

Plans for 2020-21 include the grim possibility of empty or near-empty arenas.

Smith College economics professor Andrew Zimbalist agreed with Green that ownership will affect which teams survive. He also pointed to the ill-fated second attempt by the XFL as a cautionary tale.

“Some of the younger leagues that are out there I think are really, really fragile,” Zimbalist said. “I suspect that we’re going to see a lot of organizations and some leagues going out of business.”

There already were 40 minor league baseball teams scheduled to lose their MLB affiliations before the pandemic under a restructuring plan that would have to try to make it independently.

Beyond those teams, Syracuse University sports analytics professor Rodney Paul is worried about the status of others as the crisis goes on. He said there could be a redistribution of teams in multiple sports around the U.S. and Canada — and perhaps smaller leagues.

“Maybe it’s the same number of teams, but it’s in different cities based upon how things have changed over time,” Paul said. “Some of those areas that can’t afford that level of team because of either population change or income change in the area or something like that changes to a different area. But my guess gets to be that the longer this goes out, the fewer of those minor league teams in total we’ll have.”

That worries Professional Hockey Players Association executive director Larry Landon because jobs will be lost if teams fold, and players like Cameron Gaunce might be left trying to make ends meet.

“I think you’d be naive if guys weren’t worried about it,” said Gaunce, a 30-year-old defenseman for the Syracuse Crunch of the AHL. “I’ll make sure that I plan far enough in advance and I’ll have a contingency plan in place, whether that’s getting something to supplement my income or whether that is playing in a league that is going.”

Pro leagues elsewhere could be operating, providing other opportunities to baseball, hockey and soccer players short of the elite level. Foreign prospects could stay home longer to play.

AHL Rochester Americans GM Randy Sexton said he thinks minor league hockey teams can get going as long as 1,000-2,000 people are allowed in buildings. It might not be a full season, either.

“I think it may force us to be more creative,” AHL president and CEO David Andrews said. “I think we need to be really flexible as we look ahead as to what the league might look like and be open to whatever we need to be open to to do the best we can.”

Green already has thought ahead to what “socially distanced” crowds might look like and hopes treatments and a coronavirus vaccine gets things back to normal eventually. But the end of the pandemic may not be enough to pack minor league arenas and stadiums if Zimbalist is correct about the situation and economic downturn changing people’s behaviors.

“It’s just going to take several years to get through it all, in my view, and while that adjustment or recuperation is happening, it means that there’s going to be higher rates of unemployment, lower rates of income and people are going to be more careful about how they spend their free income, their leisure income,” Zimbalist said. “So I don’t expect the leagues to really start flourishing again for several years.”

Paul, whose parents are season ticket-holders for the Class A baseball Daytona Tortugas, is more bullish on minor league sports in the near future because of their affordability and value to communities.

“Those types of entertainment experiences, we’re still craving those type of things,” he said. “Hopefully this doesn’t destroy that for the super long term or forever.”

Major League Baseball owners gave the go-ahead Monday to making a proposal to the players’ union that could lead to the coronavirus-delayed season starting around the Fourth of July weekend in ballparks without fans.

If games resume, athletes will 'need to know when to peak'

For players, the difference between merely working out and playing games will be a significant jump and experts say things shouldn't be rushed.

Dr. Jay Bhattacharya of Stanford, one of the study's leaders, called the results "both good and bad news" because they showed the virus has not spread widely in MLB but still has many baseballers left to target.

The return of sports would require commandeering thousands of test kits each week for millionaire pro athletes and support staff, something many view as unseemly, especially when ordinary Americans are waiting in line.

Gary Green is the owner of the Omaha Storm Chasers, the Class AAA affiliate of the Kansas City Royals.

The Wisconsin Timber Rattlers in Appleton are the Class A affiliate of the Milwaukee Brewers. Fox Cities Stadium seats 5,170 fans (plus grass seating).