MILWAUKEE — The Milwaukee Brewers will go with multiple hitting coaches next season after hiring Ozzie Timmons and Connor Dawson to replace the fired Andy Haines.

Brewers president of baseball operations David Stearns announced Thursday that the NL Central champions had selected Timmons and Dawson as part of their "hitting coach team at the major league level." Stearns said the Brewers also plan to hire an assistant hitting coach to join that duo.

"What we are doing is really a recognition that this has transformed into a very big job," Stearns said. "Over the last three to five years, as information continues to proliferate our game, we're asking more and more of our coaches in general and that's certainly true of our hitting coaches. Allowing Connor and Ozzie to split up responsibilities of the head hitting coach and collectively lead our group, then supporting them with a yet-to-be-hired assistant, we think that's the right structure for us now.

"I think we're going to see other teams in the industry follow similar structures in the not-too-distant future, so we think this is the right way to go," he said.

The Brewers announced Oct. 20 that they wouldn't be renewing the contract of Haines, who had been Milwaukee's hitting coach for three seasons.

Milwaukee scored a total of six runs in a four-game NL Division Series loss to the eventual World Series champion Atlanta Braves after ranking 12th out of 30 major league teams in scoring, 20th in OPS and 27th in batting average during the regular season.

Stearns said he didn't interview the two hitting coaches together but was seeking individuals who were open minded and willing to collaborate. Stearns believes he found two coaches whose divergent backgrounds will make them an ideal duo.

"Connor's coming from the new school," Timmons said. "I'm a little bit of old school. We can combine that together, man, we can make the Brewers roll. That's the plan."

Timmons, 51, was the Tampa Bay Rays' first base coach and assistant hitting coach from 2017-21. He also assisted Rays players with baserunning and outfield instruction during that time. He played with four different MLB teams from 1995-2000.

Dawson, 28, had worked in the Seattle Mariners organization since 2019 and was their minor league hitting coordinator this season.

"I'm relatively new to professional baseball," Dawson said. "Having a guy like Ozzie, and his experience as a player, as a coach, it's invaluable. His wisdom complemented with what I have to bring to the table, I think it makes a great pairing, and I think it can make us really good teammates in this endeavor as well."

It was a historic weekend for the Milwaukee Brewers as Corbin Burnes and Josh Hader combined to throw just the second no-hitter in franchise history.

Shaping the future: Look back at the Brewers' first-round draft picks under David Stearns' leadership

For the second straight year and fourth time in six drafts under president of baseball operations David Stearns, the Milwaukee Brewers chose a…

Milwaukee’s Josh Hader won his third Trevor Hoffman Award as the National League Reliever of the Year on Wednesday.

"At the end of the day we really just thought a new voice, a little bit of different framing of message, perhaps, a new idea, might be beneficial for our group as a whole," team president of baseball operations David Stearns said.

Milwaukee totaled six runs in the four-game series against the Braves and went scoreless in 33 of 36 innings.

The Milwaukee Brewers acquired infielder Mike Brosseau from the Tampa Bay Rays for minor league pitcher Evan Reifert on Saturday in a trade between division winners.

The 34-year-old Piña hit a career-best 13 home runs in 75 games with Milwaukee this past season, his sixth with Brewers.

The Brewers have acquired pitcher J.C. Mejia from the Cleveland Guardians and reportedly have a deal with catcher Pedro Severino.

Mets agree to deal with All-Star 3B Eduardo Escobar

Jonathan Singleton, a former heralded first base prospect who hasn't played in the major leagues since 2015, has signed a minor league contract with the Milwaukee Brewers. 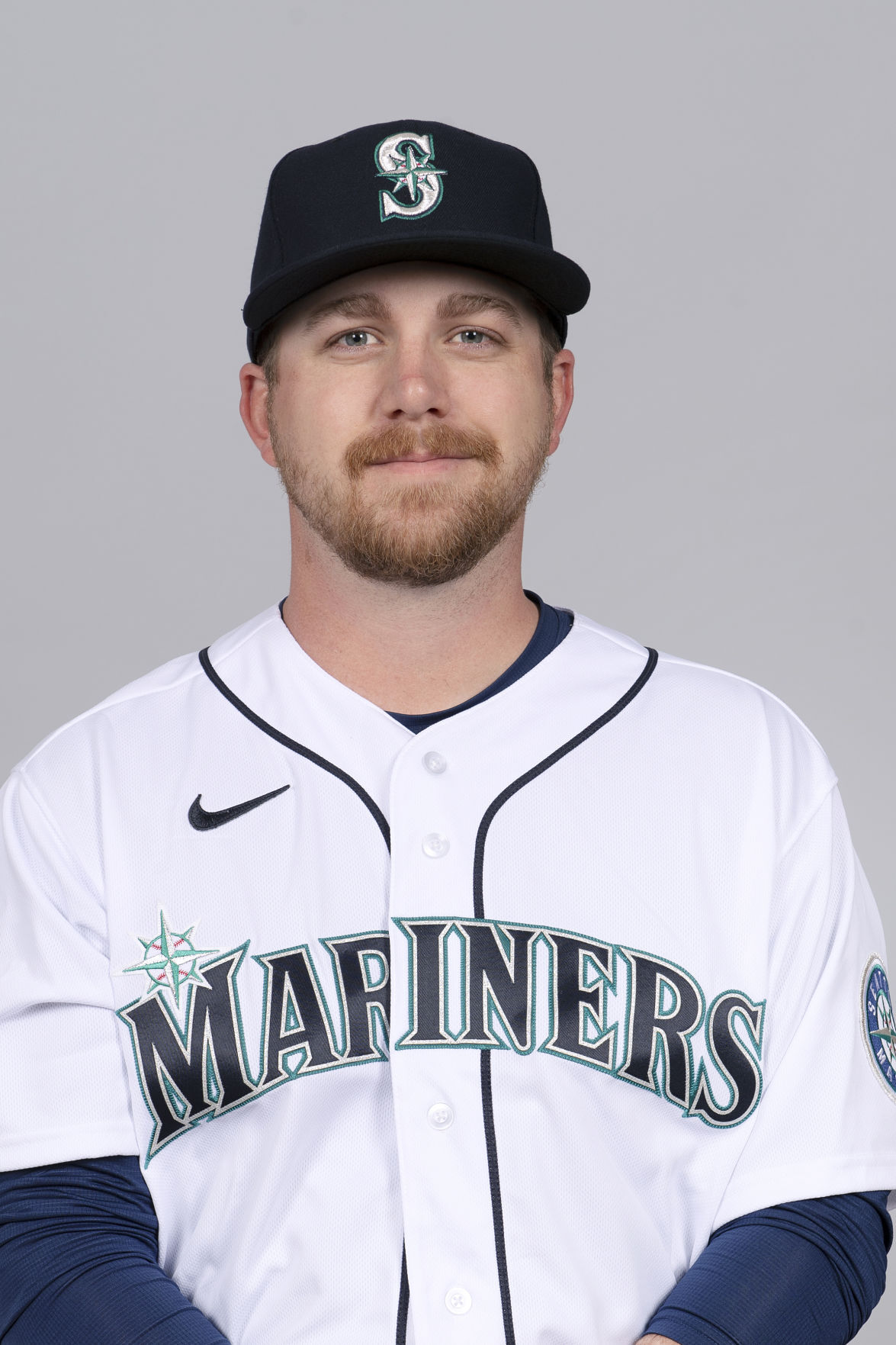 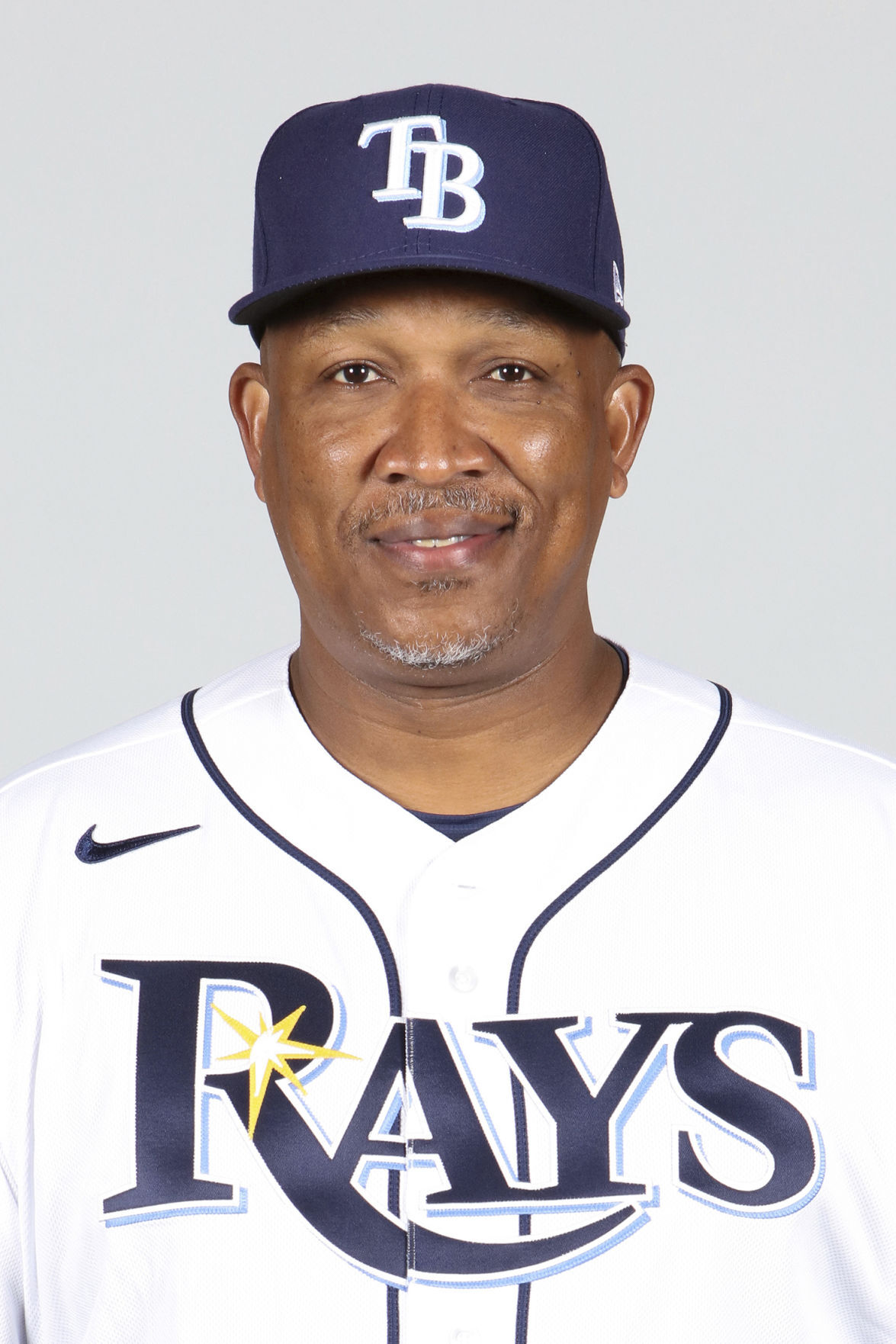