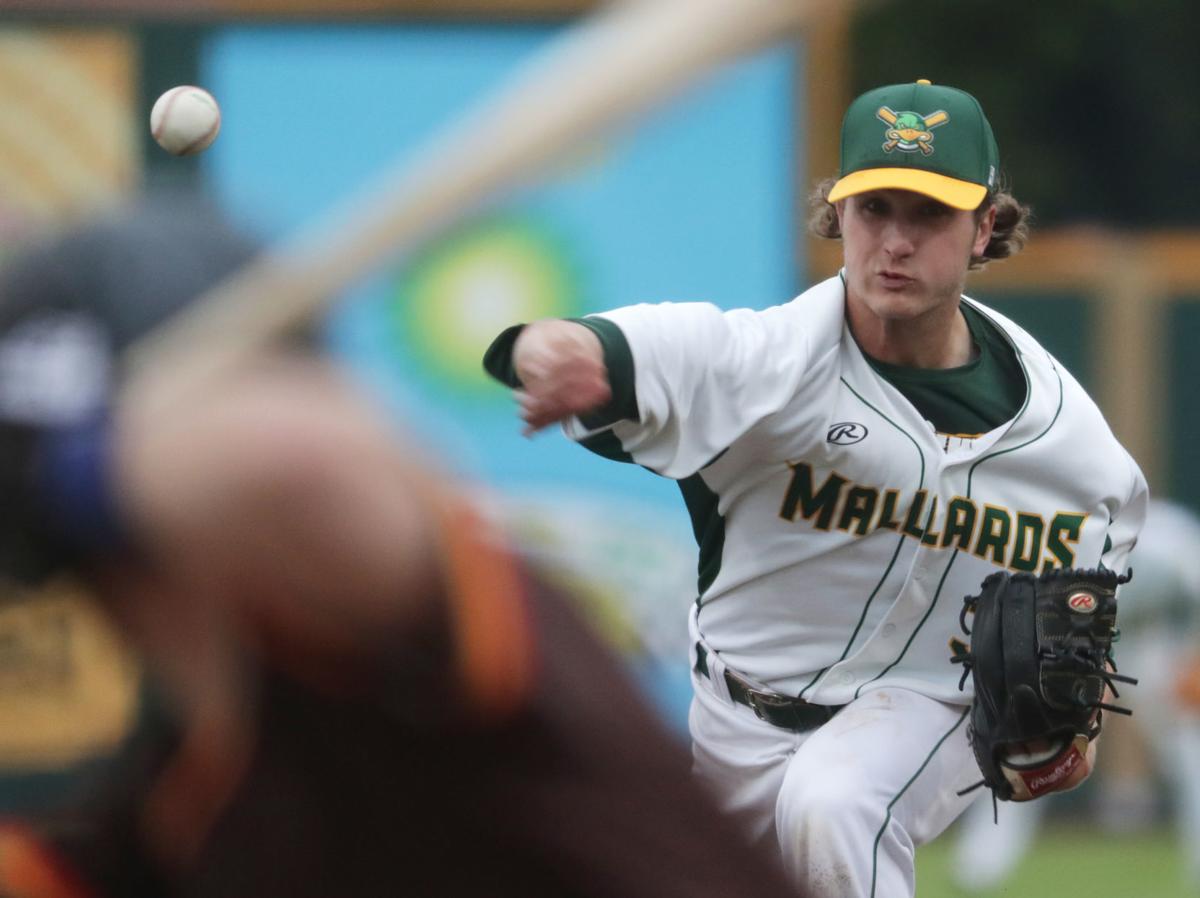 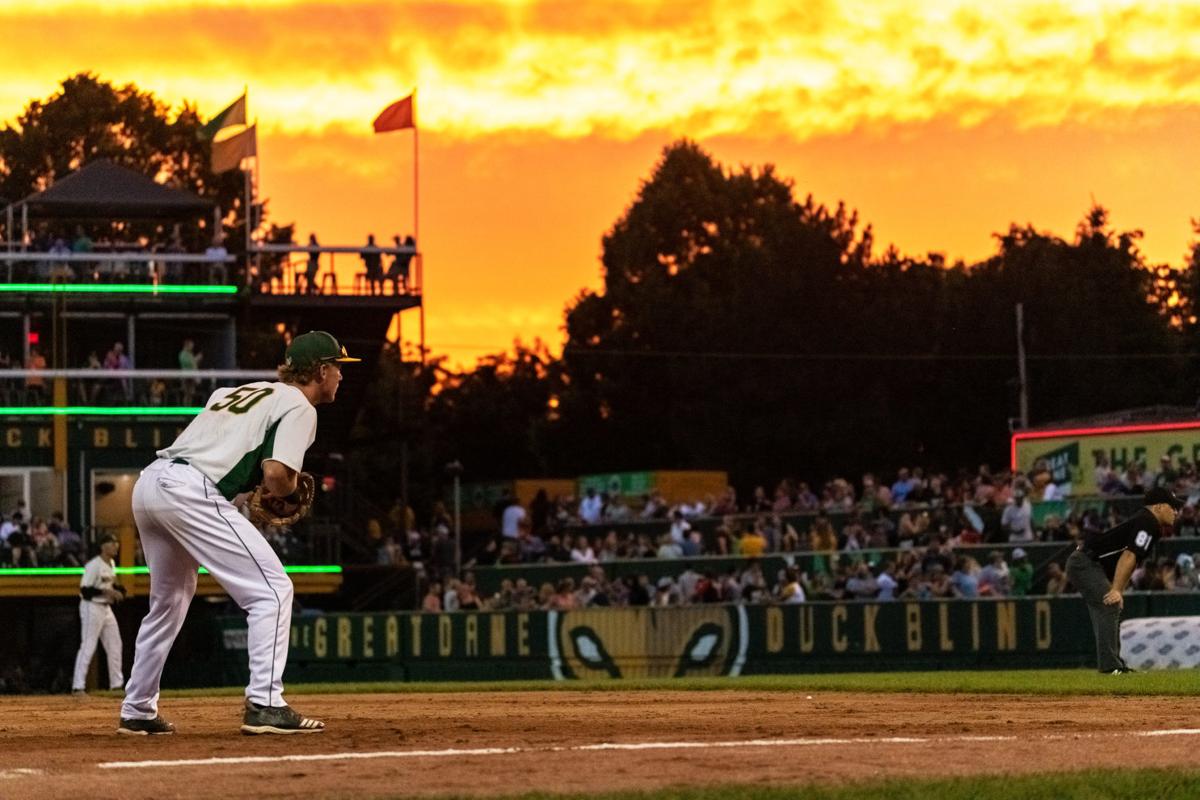 The Northwoods League has taken a step toward some summer collegiate baseball play in 2020, but the Madison Mallards’ participation has not yet been determined.

The league said Wednesday it will look to adopt a regional “pod” approach for playing games in a season that has been thrown off course by the COVID-19 pandemic.

The first pod was unveiled Tuesday in Bismarck, North Dakota, where three teams will play 48 games each starting as soon as June 15, competing only against the other two. Players will be housed in hotels and provided meals.

The league, which earlier delayed indefinitely the Opening Day that was originally scheduled for Tuesday, hopes to expand the pod system to other areas.

“The whole game plan here is for us to remain nimble and to respond where we can to let our affiliates get going and to get fans who are comfortable back in the ballparks,” Northwoods League commissioner Gary Hoover said. “It’s impossible, frankly, to predict how that might play out.”

The Mallards are optimistic about getting to play this season, president Vern Stenman said.

He said the team is in discussion with Madison and Dane County health officials about what a safe return to play would look like and what would be allowed for attendance.

Under Forward Dane, Public Health Madison and Dane County’s plan to reopen businesses, outdoor mass gatherings are limited to 25 people, not including employees, during the Phase 1 that the county entered on Tuesday.

The limit scales upward to 100 and 250 people at other phases.

Other parts of Wisconsin are not under orders restricting attendance. Stenman, who’s president of the Mallards, Green Bay Booyah and Kenosha Kingfish in the Northwoods League, has different local regulations or guidance to consider with each.

The Green Bay team on Wednesday said it had developed a safety plan and capacity modifications for its ballpark and was working with the Northwoods League on developing a pod scheduling approach with other Wisconsin teams.

Hoover said the league intends to play where it can do so safely and in accordance with local regulations.

The plan in Bismarck provides for 72 games, with a limited number of fans in attendance according to North Dakota’s restart plan. Players and coaches will be tested for COVID-19 when they arrive for the season and again as necessary.

The Bismarck Larks, who entered the league in 2017, will be one of the 28-player teams there. The others created for this summer are known as the Bull Moose and the Flickertails. The latter will be made up of players and the coach that would have been with this year’s Thunder Bay Border Cats.

Border and municipal restrictions made playing in Ontario this summer impossible, the league said in a statement.

In addition to Wisconsin, North Dakota and Ontario, the 22-team league has clubs in Illinois, Indiana, Iowa, Michigan and Minnesota.

How a schedule will work inside a pod when teams are able to come on board at different dates has to be resolved, Hoover said. The potential for playoff competition, either between pods or within them, is another item in question.

“Each individual location will have to sculpt itself in accordance with what the possibilities are,” Hoover said. “Our goal is to play where and when we can, as long as we can play safely.”

The Northwoods League usually has a firm end date in the middle of August because players need to return to school. Hoover said there’s nothing firm this year.

Some other summer collegiate baseball leagues canceled the 2020 season amid the coronavirus pandemic. One of the most prominent, the Cape Cod Baseball League in Massachusetts, called off its season on April 24.

The Northwoods League, meanwhile, wants to be flexible in adjusting to what’s available.

“Hopefully we can responsibly see some baseball in a variety of communities this season,” Hoover said.

Five Wisconsin teams in the summer collegiate baseball league will join a team in Rockford, Illinois, to start play on July 1.