For the Madison Mallards collegiate baseball team, bases aren’t the only thing stolen this season.

A large statue of the team’s mascot, Maynard G. Mallard, that stands next to the stadium had its head stolen at a June 12 home game.

But with good humor and hopes that it would be returned, the team has decided to replace the missing head with a collection of old mascot heads.

Vern Stenman, the team president, said the ballclub has not gotten any major leads on the missing head since it was stolen. The team put out a call for help on social media, offering a reward of $500 in free hot dogs and criminal immunity for anyone who helps get the head back to the ballpark.

The only tip the team received was a pair of pictures someone took capturing the back of the person suspected of taking the head. Stenman said the team has so far been unable to find the person.

“We are not sure exactly what to do,” he said. “It’s frustrating that it happened.”

The team decided to try to turn the loss into “something fun” for fans, Stenman said, by replacing the missing head with the heads of past mascots, including the original Mallard mascot head, a female version of the mascot named Millie D. Duck, a Madison Muskies original mascot head and a dog mascot named Bonehead.

While the rotating heads have been fun for fans, Stenman said he hopes the real head will be returned in one piece. Replacing the custom-made statue’s head could take months, he said.

Stenman said the team did not file a police report and does not plan to pursue charges should the duck decapitator bring the head back.

“We are not interested in getting anyone in trouble for this,” he said with a laugh. “I see some comedy in what was done, but the joke’s over. Give us our head back.”

Any individuals with tips on the missing head can call 608-246-4277, stop by the office or email vern@Mallardsbaseball.com.

Mallards have no problem in win over Woodchucks

Ryan O'Hara allowed one hit in six scoreless innings to earn the victory.

The Mallards play Game 1 of a best-of-3 Great Lakes West sub-division series against Fond du Lac at home on Sunday. 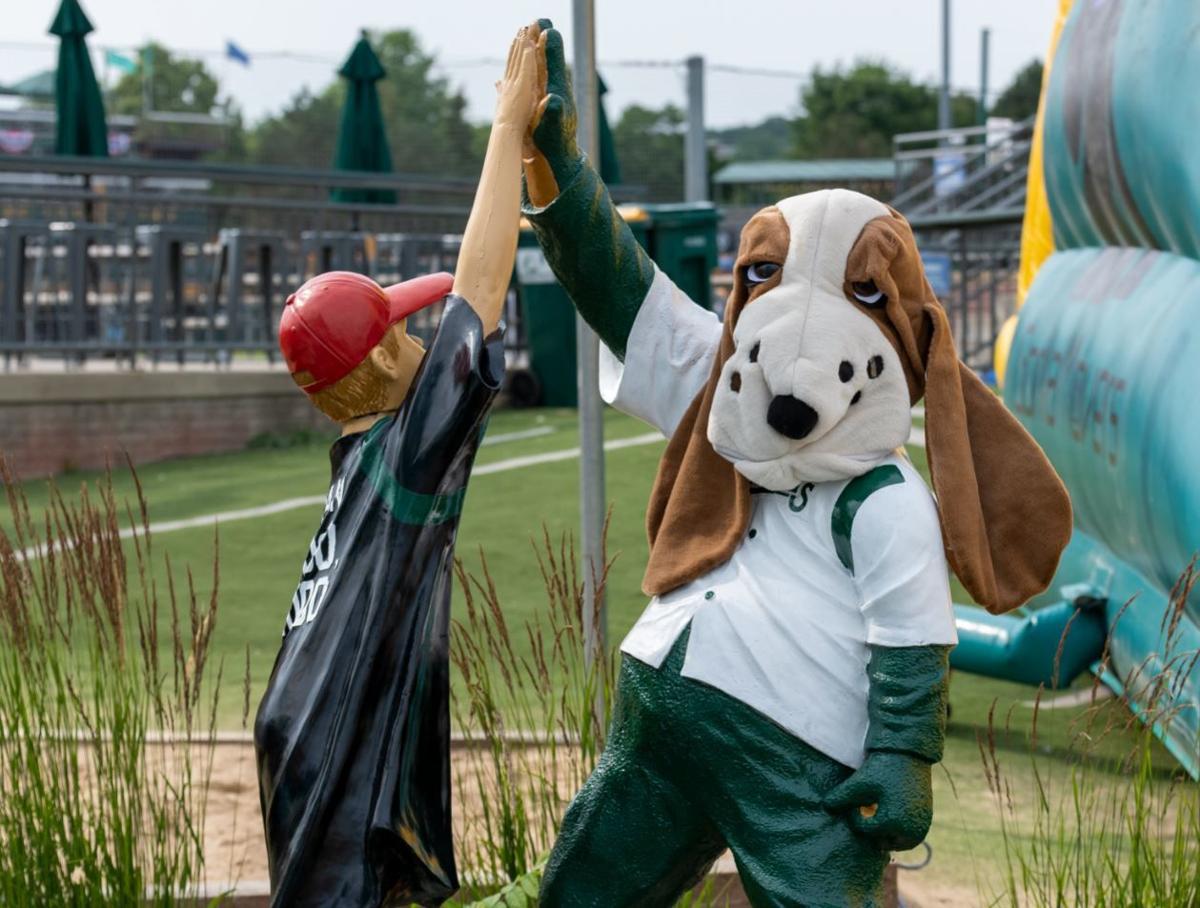 The Maynard G. Mallard statue with the head of the team's old dog mascot, Bonehead, in lieu of the missing mascot head, which was stolen on June 12. 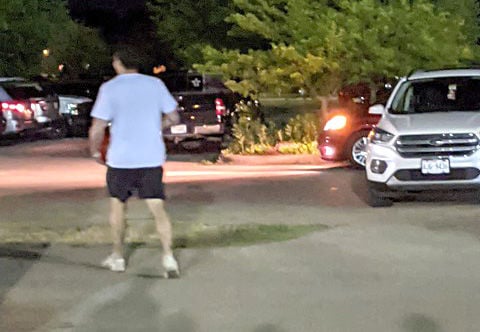 A witness shot this photo of the person suspected of taking the Madison Mallards' statue head on June 12. 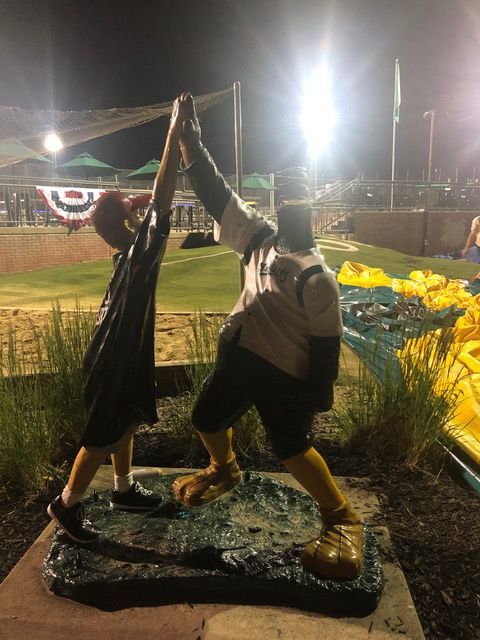 The Maynard G. Mallard statue head was stolen on June 12 at a home game. 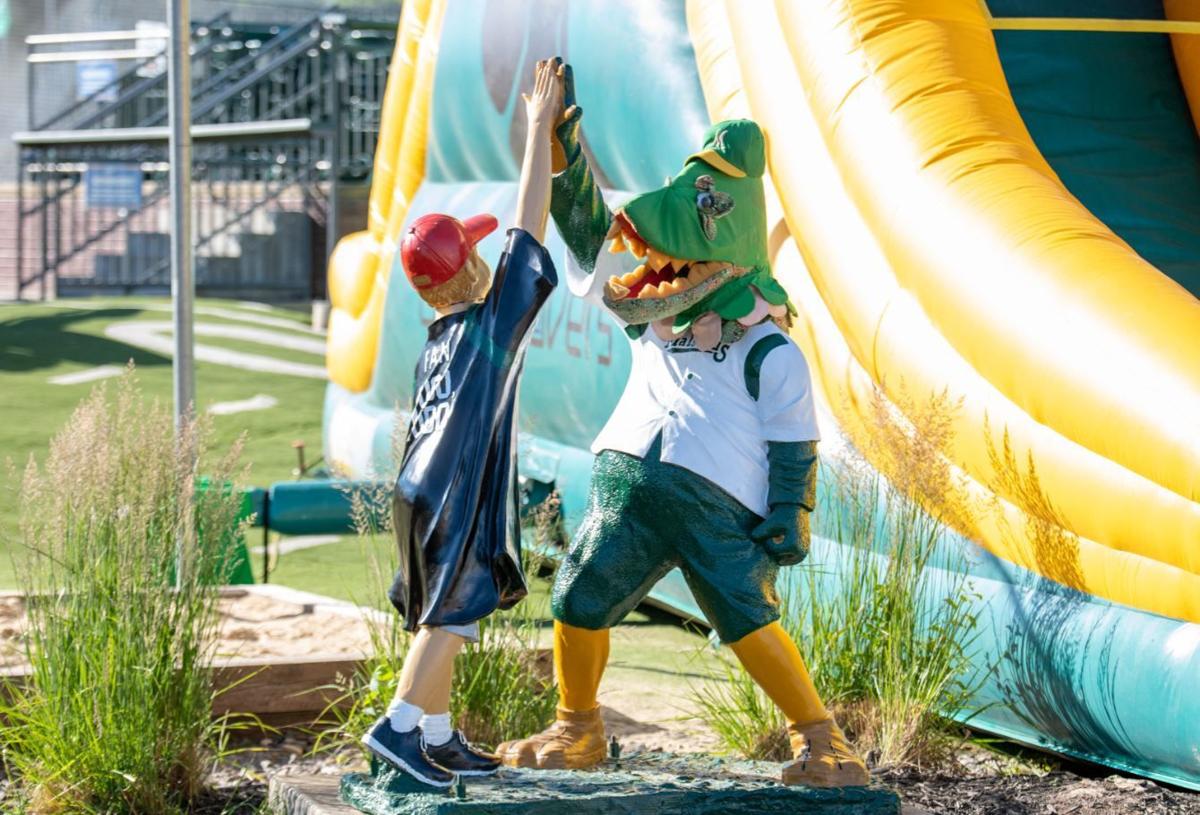 The mascot head of the former Madison-based minor league baseball team the Madison Muskies is one of the mascots that took the place of the missing head.