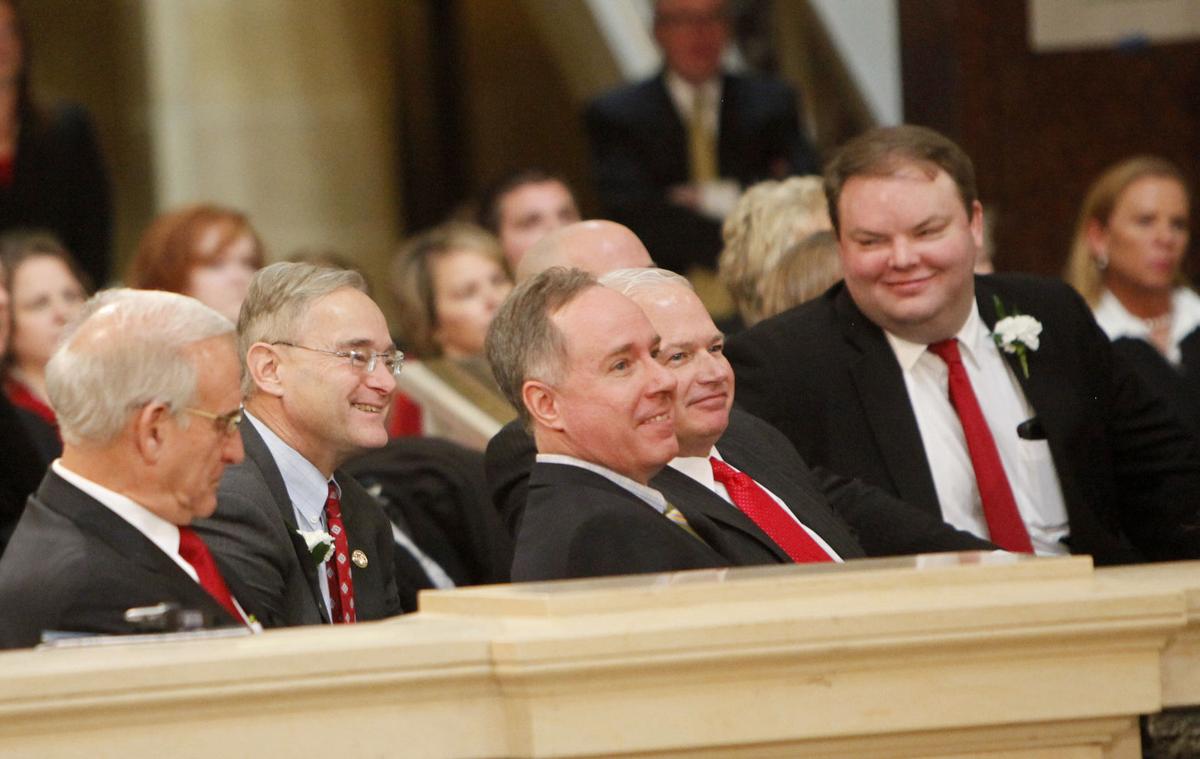 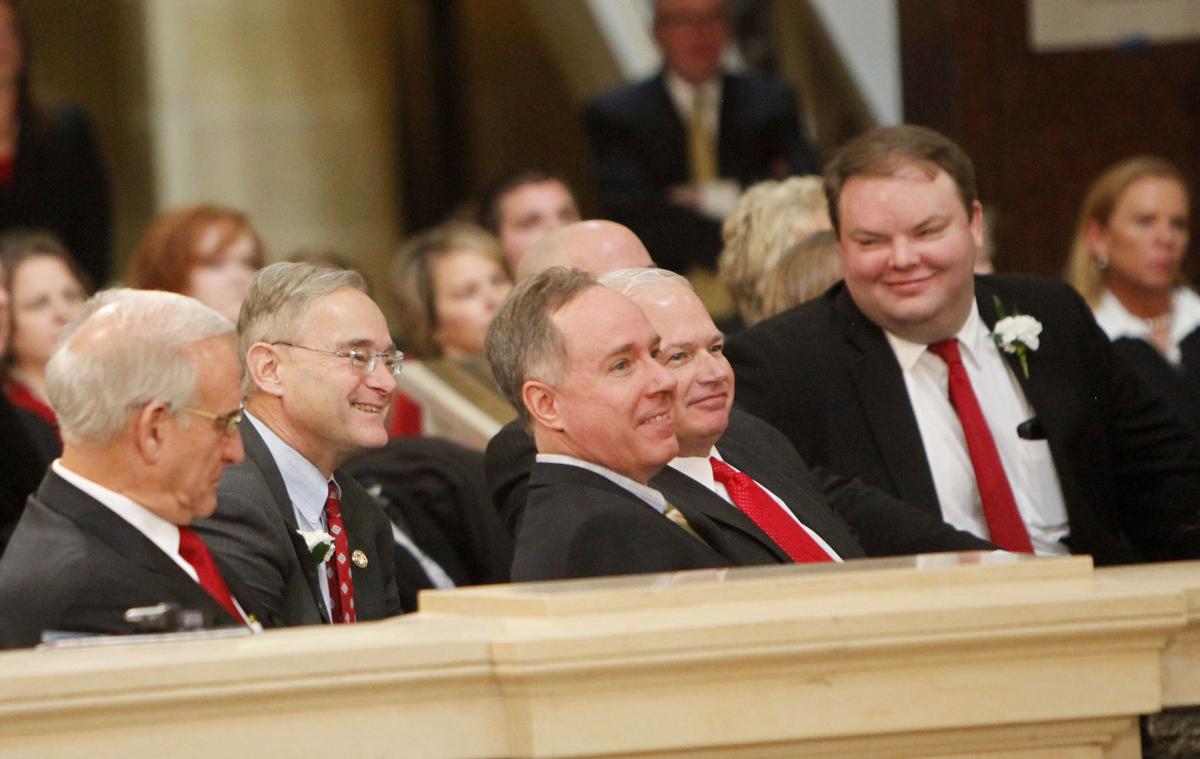 The Politician Protection Boards are being filled, with Senate Majority Leader Scott Fitzgerald announcing his first appointment this week.

But it should be.

After all, the politicians are assigning their partisan pals to control the two commissions that will replace the nonpartisan Government Accountability Board on July 1. That means state leaders won’t have to worry about serious investigations into their conduct at the Capitol or on the campaign trail.

What a relief for the politicians. But what a disappointment for citizens of all political persuasions who want to encourage good government practices in Wisconsin.

Fitzgerald, R-Juneau, just picked Katie McCallum of Middleton to serve on a new commission overseeing ethics, campaign finance and lobbying. She doesn’t have a law degree, unlike the retired judges who have served on the GAB. Nor is she in any way insulated by partisan influence, as the GAB has carefully strived to be.

Since graduating from college in 2005, McCallum has dutifully helped Republicans promote their interests and campaigns. McCallum is the state GOP’s former secretary and spokeswoman. She’s been an aide to a Republican state senator and worked on GOP election races. McCallum’s last name should sound familiar because she’s the daughter-in-law of former GOP Gov. Scott McCallum.

It’s a fine resume — for conservative advocacy. What it doesn’t represent is a history of settling complicated disputes in a fair and neutral way that respects the interests of the public over those of the politicians.

Gov. Scott Walker signed legislation in December dismantling the nonpartisan GAB as of June 30. The Republican-controlled Legislature pushed the unfortunate change, which returns Wisconsin to the bad old days of weak enforcement of ethical standards.

Though Democrats wisely resisted the GAB’s elimination, Democratic leaders now get to share power over the new commissions. The Legislature’s top lawmakers — two Republicans and two Democrats — will control a majority of the six-member ethics and elections commissions replacing the GAB.

The governor will still appoint two retired judges to the ethics panel, and two retired clerks to the elections commission. But even those picks will be selected from lists the politicians create.

The integrity of Wisconsin government is being harmed.

This is an exceptionally important election. We urge voters to turn out and cast their ballots for a fair and impartial nonpartisan judiciary — on Feb. 18 and on April 7.

Trump breaks his promise by piling up debt

OUR VIEW: The president's failed leadership has led to a $1T budget hole, $23T in debt

Editorial: Madison will remember the contributions of Phil Stark and Ann Peckham

Two of Madison's longtime community leaders passed away this past week.

Editorial: Evers has a plan that serves schools and taxpayers

Homeless shelters get money, now lawmakers should focus on prevention

OUR VIEW: The Senate is still sitting on 7 bills

to prevent the misery of homelessness