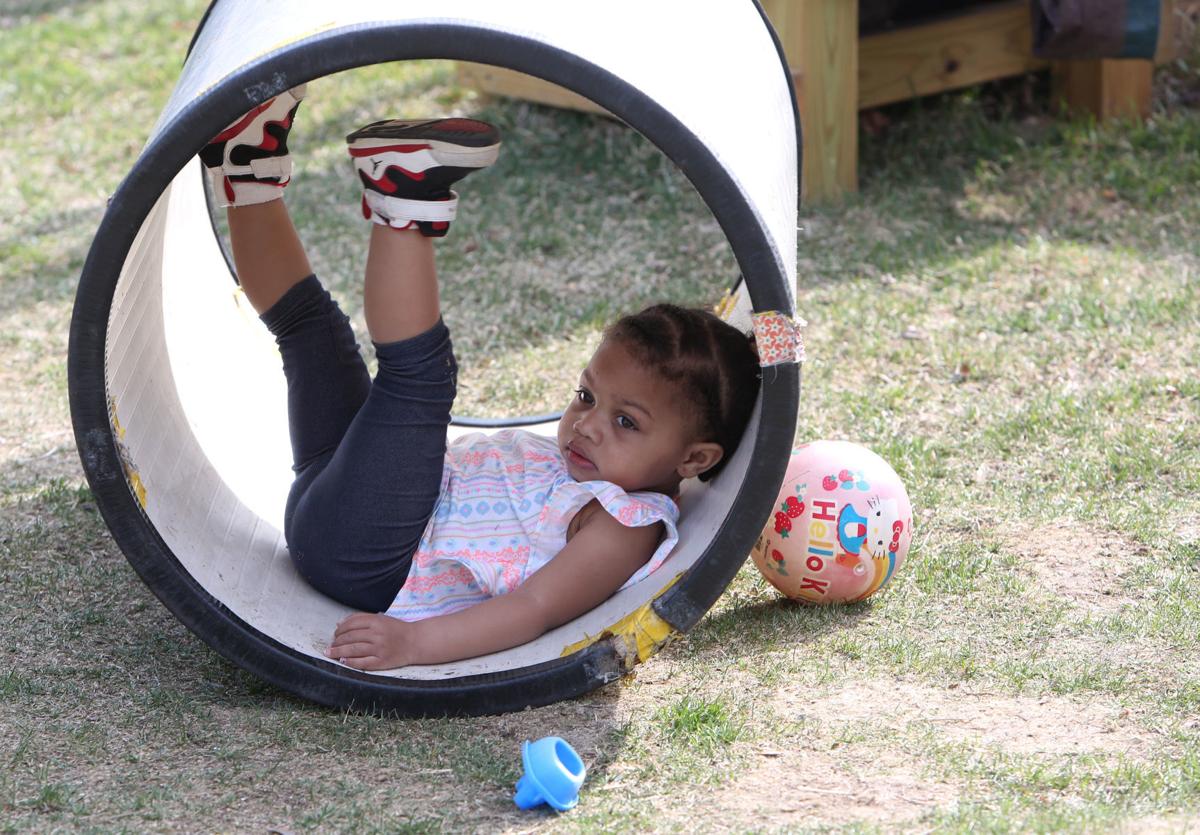 One City Senior Preschool will start with its first two classes of 4- and 5-year old kindergartners this fall, offering year-round school to help stop the summer slide in learning. 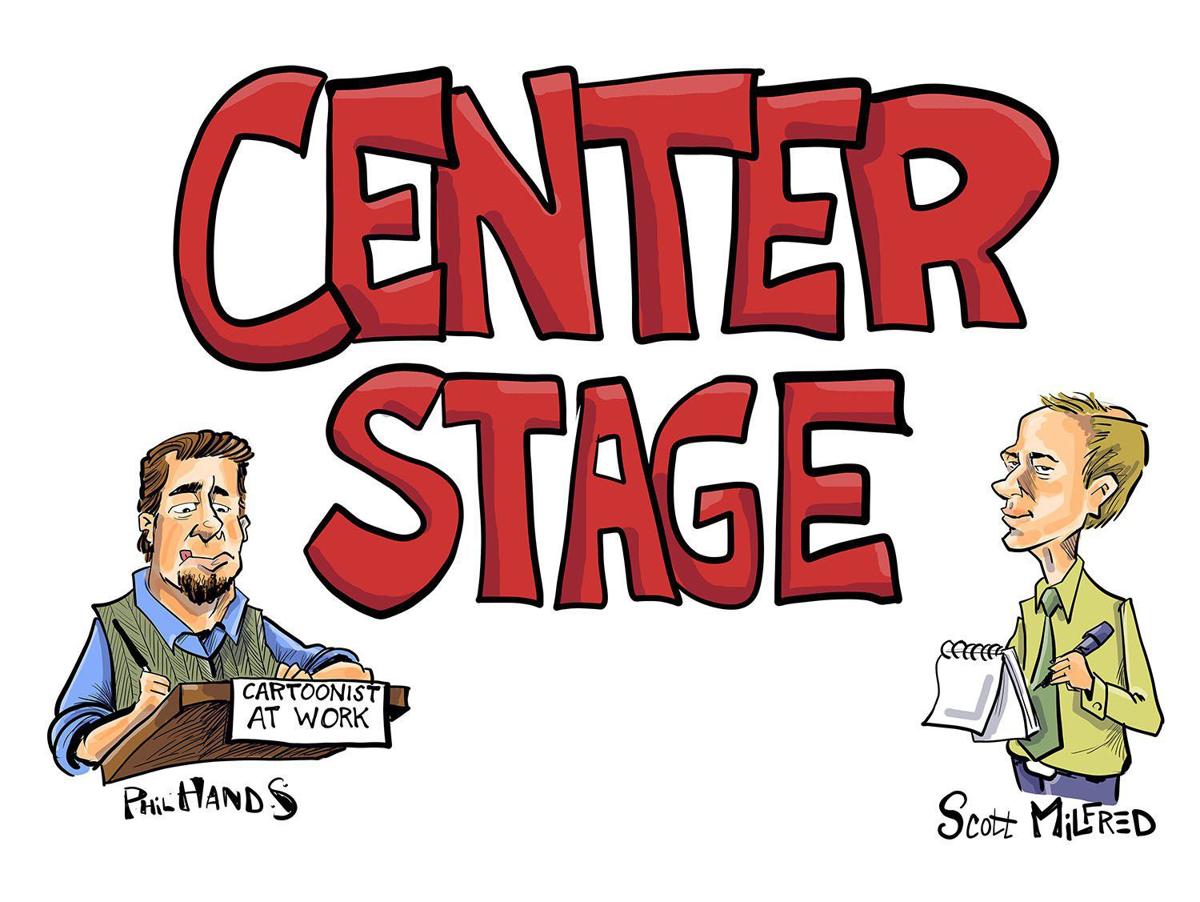 That’s great news, because the average student loses about one month’s worth of school-year learning during the long summer break from classes, according to an exhaustive review of research by the Brookings Institution.

If fact, the “summer slide” in reading and especially math skills is pronounced among lower-income students whose parents can’t afford summer camps, vacations and other enrichment activities from June through August. So it directly contributes to student achievement gaps along racial and economic lines.

Two new public charter schools in Madison plan to open soon with smarter school calendars designed to shorten the length of summer break while adding some time off during other parts of year. That means families at these schools will still have opportunities to enjoy the summer — just not three straight months away from school. And that, in turn, should reduce the amount of time teachers spend re-teaching lessons that students forgot.

Isthmus Montessori Academy, an independent 4K-9 charter school on Madison’s North Side, plans to open in mid-August, offering students a free public education with more self-directed learning. And instead of holding classes strictly from September through early June, Isthmus Montessori will offer two-week breaks from classes in the fall, winter and spring. That will shorten its summer break to six weeks, so students will have less time to forget what they’ve learned.

One City Senior Pre-School, another independent charter school, will open this fall with a year-round schedule on the city’s South Side. It will serve lower-income 4- and 5-year-olds, and could expand to higher grades. One City will offer a longer school day and year. Instead of 180 days of instruction, it plans 234. And during the summer, classes will feature more field trips and outdoor activities, with a two-week break in August.

Kaleem Caire, who couldn’t get permission from the Madison School Board for a year-round charter school called Madison Prep, is running One City. The local School Board also rejected Isthmus Montessori, though its sponsors hope to eventually join the district.

OUR VIEW: With Democratic candidates starting to go after 'private' charter schools, voters should rest assured they are all public

The University of Wisconsin System authorized charters for One City and Isthmus Montessori, thanks to an office created by Gov. Scott Walker and the Legislature. Critics claim these free public schools won’t be held accountable. But if they don’t show success, UW can end their contracts.

A shorter summer break won’t magically turn struggling students into college-bound scholars. The two new schools plan to innovate in more ways than just their schedules. But the summer slide is a big factor in why some students fall behind, Caire agreed Friday.

OUR VIEW: They're moving to a smarter schedule for middle schoolers and graduating more black students

To its credit, the Madison School District has been improving its summer school program, which can stop the summer slide, too, assuming struggling students attend. Nonetheless, we’re glad the two new public charter schools are able to try a more aggressive approach.

'Yes' to year-round school, which is finally coming to Madison

In this week's political podcast, Milfred and Hands interview pint-sized experts on the need for year-round school to stop the summer slide in learning. A year-round class schedule is finally coming to Madison, thanks to two new public charter schools.

CHICAGO — As a teacher who’s been around to witness schools “go 1:1” — meaning one laptop, iPad or Chromebook per student — I can attest to th…

One City Senior Preschool will start with its first two classes of 4- and 5-year old kindergartners this fall, offering year-round school to help stop the summer slide in learning.