Two state lawmakers are being cute in responding to requests for government emails under Wisconsin’s open records law.

They’re refusing to deliver the public documents electronically, as the requesters have sought. Doing so would make the emails easier to search and analyze.

Instead, state Reps. Scott Krug, R-Nekoosa, and Jonathan Brostoff, D-Milwaukee, think people seeking their emails on various topics should have to pay hundreds if not thousands of dollars for the emails to be printed out on reams of paper, which makes searching for key words and specific information much more difficult. In doing so, these two low-profile legislators now are facing lawsuits, which will waste taxpayer money.

The ruse needs to end, with both lawmakers respecting the letter and the spirit of Wisconsin’s open records law. And this week is the perfect time to do the right thing because the press and good-government groups across the country are celebrating and advocating for open government.

Under the state's open records law, Rep. Scott Krug, R-Nekoosa should have honored the request for electronic versions of email, the judge ruled.

Sunshine Week, which starts today, highlights the need for public officials to be transparent when conducting the public’s business.

Krug and Brostoff are instead being sneaky, something their constituents of all political persuasions should find offensive.

Krug received a request from Bill Lueders, managing editor of The Progressive, for any correspondence with constituents on water and wetlands issues over about four months. Krug is vice chairman of the Assembly Environment Committee.

Lueders, who is president of the Wisconsin Freedom of Information Council, asked for the documents in an electronic form, such as a flash drive, email folder or compact disc. Krug’s staff responded by offering to let Lueders review more than 1,500 printed pages of emails in person or take home copies for 15 cents per page. That would mean a bill of about $225.

Lueders paid for some of the paper copies but continued to request electronic files. Krug stubbornly refused, as if he hadn’t moved into the 21st century yet and didn’t know how to use a computer.

In late January, a judge ruled Krug must release the documents electronically, though he appears eager to appeal that decision, which would further waste taxpayer resources.

Brostoff similarly has been playing tiresome games with a straight-forward request for emails from the conservative Wisconsin Institute for Law and Liberty. A WILL researcher asked for emails about occupational licensing changes. Brostoff serves on the Assembly Regulatory Licensing Reform Committee.

Like Krug, Brostoff arrogantly refused to release the emails in a modern and electronic form, seeking $3,239 in fees for printing reams of emails onto paper. Brostoff is now facing a lawsuit, too.

Krug and Brostoff presumably ride to the state Capitol in motor vehicles, not on horseback. We know they have electricity in their state offices and don’t read by candlelight.

They should stop acting like Luddites to avoid public scrutiny, and politely turn over the public records in a digital form as requested.

A conservative law firm sued a Democratic state lawmaker for allegedly violating the Wisconsin open records law after charging more than $3,000 for requested records, the latest front in the ongoing battle over whether emails must be provided electronically or on paper.

John Foust: Citizens have a right to electronic records

JEFFERSON — Computers have made examining government records easier than ever. The smallest towns across Wisconsin post meeting agendas and mi…

Editorial: Tell WEDC to cough up the Foxconn contract

OUR VIEW: Gov. Walker should follow the advice of top lawmakers and order state agency to disclose the full Foxconn deal before a final vote

OUR VIEW: His record is even worse than Obama's when it comes to letting Americans know what their government is up to

OUR VIEW: Top lawmakers should save themselves and citizens lots of headaches by refraining from any last-minute surprises

Wisconsin’s open government laws were meant to strengthen our democracy by ensuring an informed electorate. 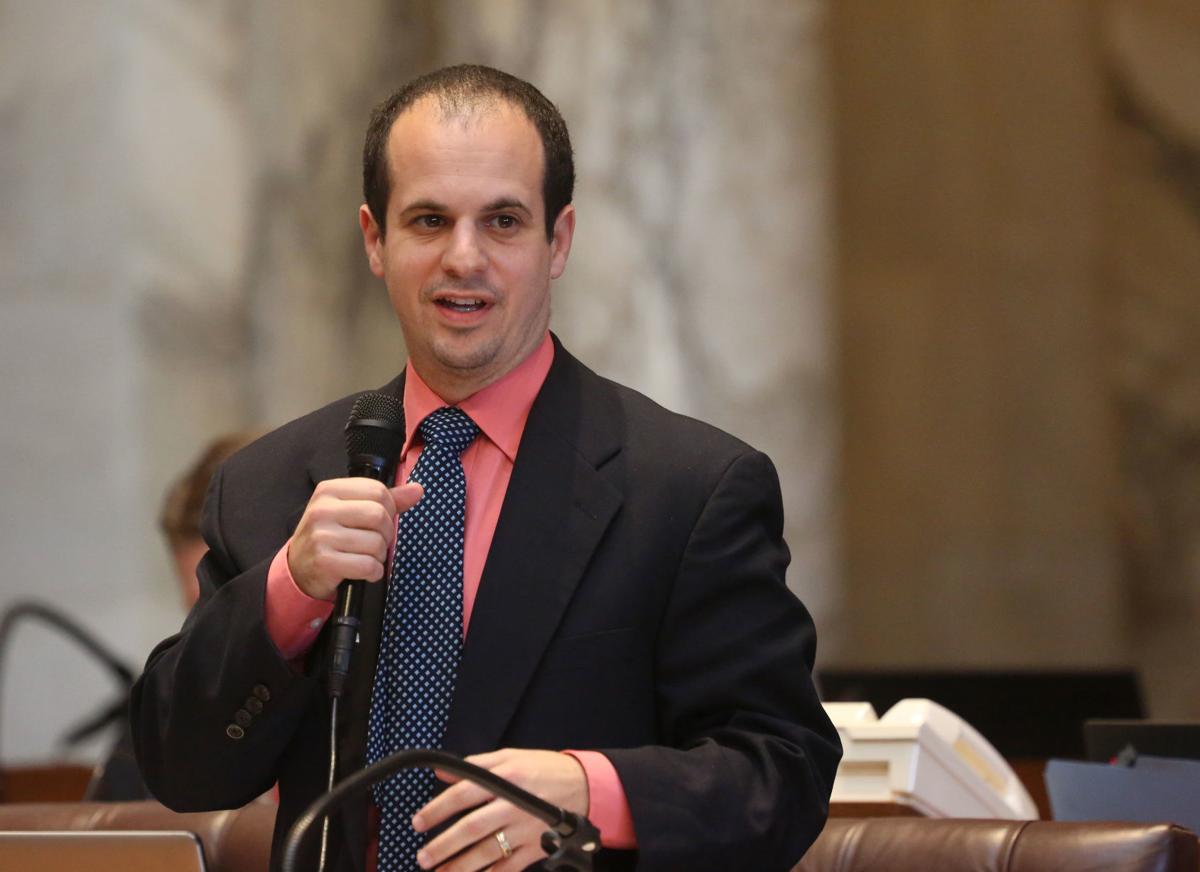 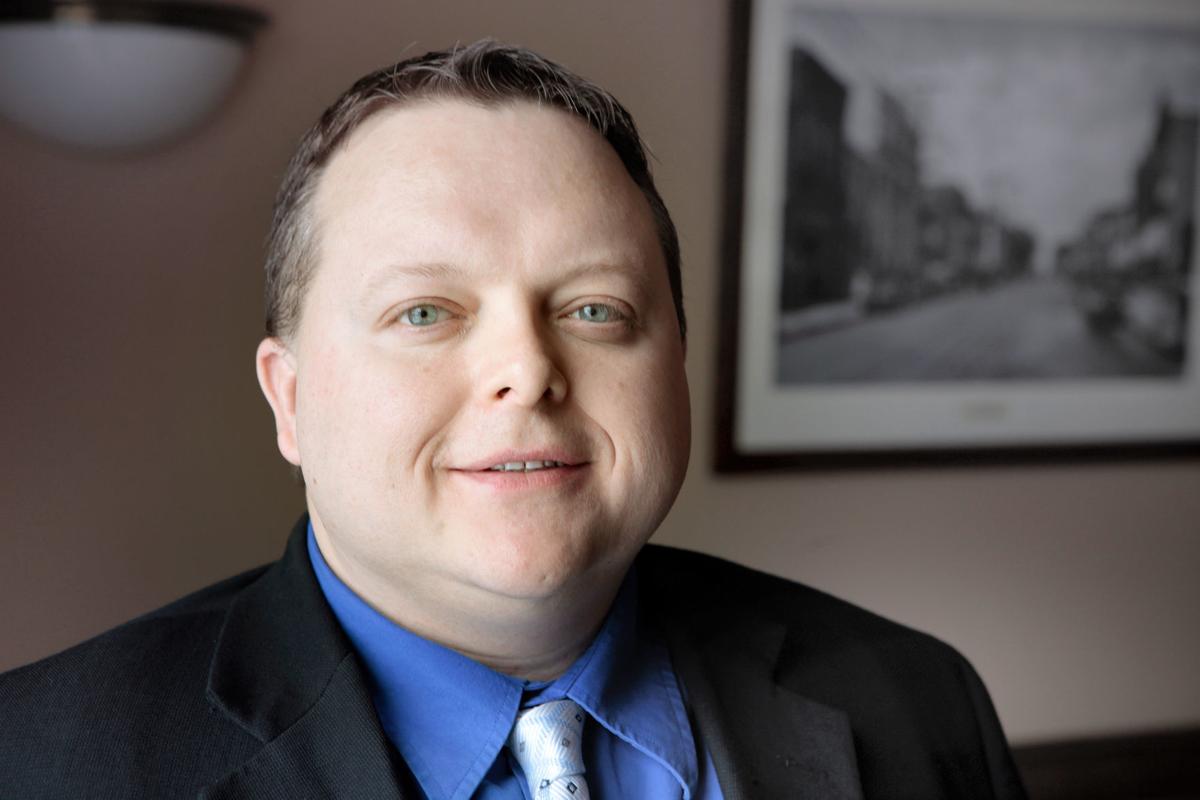