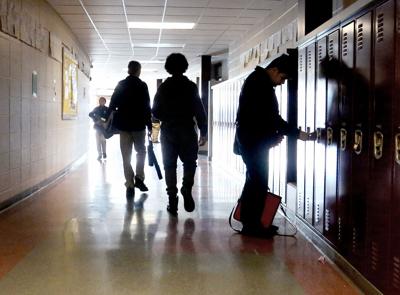 Nationally, one in six children miss 15 or more days of school in a year and are considered chronically absent. Education officials have lamented that all this missed instruction has for years constituted an attendance crisis in U.S. elementary, middle and high schools.

The fear among policymakers is that these chronically absent students suffer academically because of all the classroom instruction they miss. In 2015, the U.S. secretary of education and other federal officials responded to this perceived crisis, urging communities to “support every student, every day to attend and be successful in school[.]” Their open letter stated that missing 10% of school days in a year for any reason — excused or unexcused — “is a primary cause of low academic achievement.”

Worrying about whether children attend school makes sense. After all, if students don’t show up, teachers can’t teach them.

But what if America’s attendance crisis is about much more than students missing class? What if, instead, it is a reflection of the family and community crises these students face — such as being evicted from the family apartment, fearing for their safety in their neighborhood or suffering an illness? These circumstances can both limit children’s academic achievement and keep them from getting to school.

As social scientists who study inequality in schools, and an education researcher and school district leader, we investigated how excused and unexcused absences relate to children’s academic achievement.

Excused absences are those for which a parent or guardian contacts the school, or responds to the school’s request for information, explaining why the child is not or won’t be in class. If that doesn’t happen, the child is marked “unexcused.”

Our study tracks how both types of absences are linked to elementary school reading and math test scores in Madison’s diverse urban public school district.

We show that absences excused by a parent or guardian do little to harm children’s learning over the school year. In fact, children with no unexcused absences — but 15 to 18 excused absences — have test scores on par with their peers who have no absences.

Does this mean schools shouldn’t worry about a student’s education as long as a parent calls in each time the child misses class?

That is most apparent when considering the relationship between 18 unexcused absences and test score achievement. Accounting for differences among students unrelated to the current year of instruction — including their health conditions, prior academic achievement and family education and income — explains 88% of that relationship. That means children with so many unexcused absences would almost certainly have similarly low test scores even if their parents called in or if they had attended school more regularly.

Instead, we believe unexcused absence is a strong signal of the many challenges children and families face outside of school. Those challenges include economic and medical hardships and insecurity with food, transportation, family and housing. Unexcused absences can be a powerful signal of how those out-of-school challenges affect children’s academic progress.

To be clear, our evidence suggests unexcused absences are problematic, but for a different reason than people often think. Absence from school, and especially unexcused absence, matters mainly as a signal of many crises children and their families may be facing. It matters less as a cause of lower student achievement due to missed instruction.

How researchers and the public choose to think of school absences matters for educational policy. National, state and school district attendance policies typically hold schools and families accountable for all of the days children miss, regardless of whether they were excused or unexcused absences.

These policies assume that missing school for any reason harms children academically because they are missing classroom instruction. They also assume that schools will be able to effectively intervene to increase academic achievement by reducing student absences. We find neither to be the case.

As a result, these attendance policies end up disproportionately punishing families dealing with out-of-school crises in their lives and pressuring schools that serve them to get students to school more often.

We instead suggest using unexcused absence from school as a signal to channel resources to the children and families who need them most.

Pyne, who earned his Ph.D. at UW-Madison, is a quantitative research associate at Stanford University: jaymes.pyne@stanford.edu. Vaade is executive director of research and innovation for the Madison School District: envaade@madison.k12.wi.us. Grodsky is a professor at UW-Madison: egrodsky@ssc.wisc.edu. They wrote this for The Conversation.

Decorators: This is how many lights you need for your Christmas Tree

Decorators: This is how many lights you need for your Christmas Tree 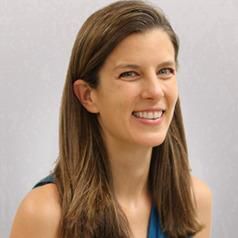 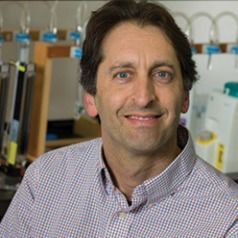