Wisconsin will take center stage in the presidential nomination process Tuesday. With so much at stake this election, Democrats need to nominate a candidate who has the plans and experience to start making a difference on day one — and who can prevent a Republican from taking the White House.

In Wisconsin, we have seen what happens when a Republican executive who does not stand up for working families is put in charge. Secretary Hillary Clinton knows we cannot afford to let this happen at the national level. At the February Democratic debate in Milwaukee, she stood up to Gov. Scott Walker, calling him out for “trying to rip out the heart of the middle class by making it impossible to organize and stand up for better wages and working conditions.”

As president, Clinton will continue to stand up to Republicans who try and strip away workers’ rights. Both of the Democratic candidates have made this a key issue in Wisconsin, but Secretary Clinton has the most detailed plans to further improve the lives of working families. She has a plan to create new jobs by investing in innovation, infrastructure and the manufacturing sector, which would create ripple effects up and down the supply chain.

But it’s not only workers’ rights that are at risk under a Republican president. With the Supreme Court up for grabs, voting rights, women’s rights, immigrant rights, LGBT rights and much more are at risk.

In a speech in Madison, Clinton highlighted the importance of the Supreme Court in this election, asking voters to think about “what kind of justice will a President Trump appoint?” She went on to say if she is elected president she would appoint justices who won’t tilt the Supreme Court toward corporations and away from individuals.

Clinton is right. A Republican president would try to strip away the progress we have made and further empower the financial and other industries that already have too much influence in government. To help prevent this, I recently introduced legislation in the Senate that would help stop the revolving door between Wall Street and the government, holding powerful companies accountable. Clinton strongly supports my reform, and as president she will put the American people’s best interests first and take steps to restore trust in government.

While both Democratic candidates agree on Wall Street reform and holding powerful companies accountable, there are many other critical issues that a president will need to address. With Republicans trying to hold back progress, only Clinton has the detailed and feasible plans that will help move us forward. Instead of zeroing in on just one issue, Clinton will break down all barriers that stand in the way for Americans.

For example, in addition to focusing on job growth, Clinton will put into place plans to make sure students and young professionals have the training and education they need to build a stronger future. That is why she has proposed a New College Compact to provide debt-free tuition to students to provide young people with the resources they need and to help make higher education more affordable and accessible to all who seek it out.

Taking on the student loan debt crisis and working to make college more affordable is also a top priority of mine because it will help build a path to the middle class. We also need to invest in workforce readiness programs that grow our manufacturing sector and prioritize investments in science, research and innovation to grow small business startups to create stronger economic growth and raise incomes. Hillary Clinton understands this and knows how to work across party lines to get things done and build an economy that works for everyone.

Wisconsinites expect our next president to have detailed plans to address the multitude of issues that affect voters and their families. We need a president who will bring our country together, not tear us apart. Someone who will build on the progress we have made and knows that our country can only reach its full potential if every American has a chance to live up to theirs.

To me, the choice is clear. I voted early for Hillary this week. On Tuesday, I hope you will vote for her, too. There is simply too much at stake. 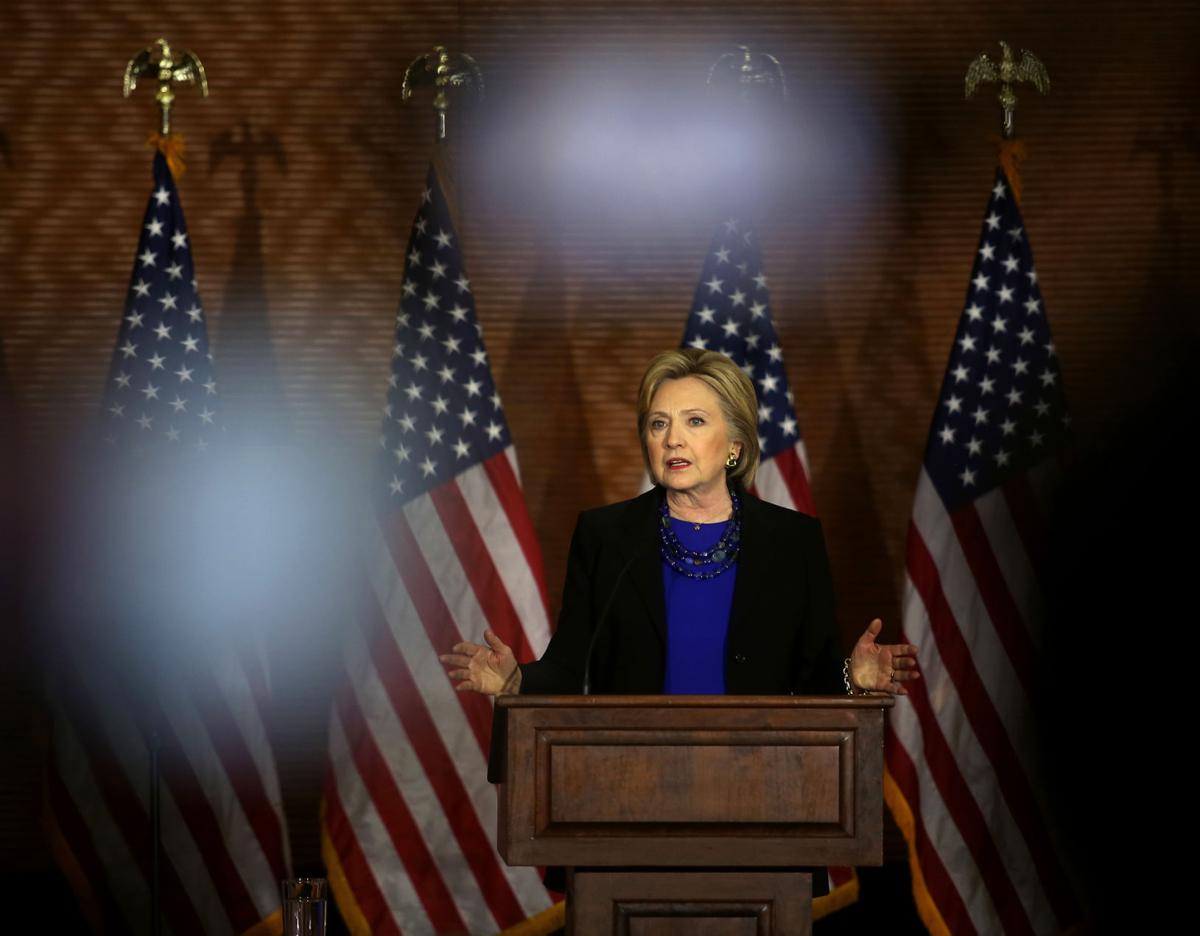 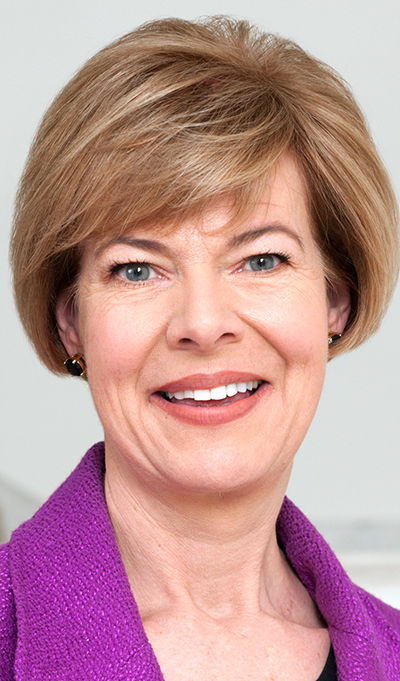