An unsustainable spending “arms race” is occurring among the 130 colleges that belong to the NCAA’s Football Bowl Subdivision. It is compromising their integrity and is often at odds with their academic missions.

Because of booster and fan pressure to remain competitive, the arms race has led to, in just the last year, paying head coaches an average $2.7 million salary and awarding failed coaches buyouts that average nearly $8 million. This is in addition to the seemingly constant construction of new facilities, among other excesses.

This arms race will only intensify if the Supreme Court rules in NCAA v. Alston to allow colleges to award unlimited educational expenses to student-athletes. In oral arguments last month, the court seemed poised to back such payments.

The cost of maintaining a big-time athletic program is growing at an alarming rate — as a result of this arms race.

Coaches’ compensation, facility and equipment spending, and recruiting expenses have essentially tripled over the last 13 years. The highest-paid state employees in 40 states in the United States are head coaches of NCAA athletic programs. The total cost of buying out coaches who have been fired exploded to more than $300 million over the past four years.

But even with nearly $9 billion in revenue pouring into FBS programs, primarily from TV contracts, only 25 intercollegiate athletic programs generate more revenue than they spend. How do the vast majority of programs keep up?

The intercollegiate athletic arms race is fueled in large part by university funding and student athletic fees that are used to buttress athletic budgets. The average institutional subsidy to athletics has grown to roughly $16 million per year per school. Mandatory student athletic fees now exceed $1,500 per year at many Division I schools, driving up the cost of college attendance.

A mechanism is needed to enable all college sports programs to simultaneously reduce their escalating spending. That tool could be a conditional antitrust exemption passed by Congress that would require college sports to cut spending in return for providing greater benefits for student-athletes and investing in more sports opportunities on campus. The exemption would enable universities to sponsor more intercollegiate athletic programs.

In March, the 130 athletic directors of the Football Bowl Subdivision, who represent the largest athletic programs in the country, were surveyed about the kind of college sports world they would prefer to see in the next five years by the Lead1 Association, which represents the interests of athletic directors.

They were asked if they would want a professional model in which student-athletes were employees, with collective-bargaining power; full name, image and likeness rights; and, among other employment rights, possibly revenue sharing. In other words, a professional sports model at the collegiate level.

Or would they rather see a higher-education model where Congress provided college sports the tools to establish new policies? These policies would bring compensation of coaches and athletic staff more in line with the salaries of other university employees, eliminate excessive buyouts and end the college sports arms race.

The approach would enable investments in Olympic and other sports and increase college sports opportunities for thousands of student-athletes. Under this model, student-athletes would receive expanded health, safety and scholarship protections, full name, image and likeness rights, but no collective bargaining or other employment rights. By an overwhelming majority, the athletic directors preferred the higher-education model.

In our conversations with college presidents, support for the higher-education model is even stronger — no one we spoke to wanted to see campuses turned into professional sports enterprises. We believe that would be disastrous for higher education, as well as college sports, but that’s where the current model is leading us.

Unlike college sports, which have no mechanism to restrain costs, the NBA and NFL have tools, such as the luxury tax and spending caps on player costs, that curb runaway spending. In contrast, when the NCAA passed a rule in 1992 to rein in assistant coaches’ salaries, the courts struck it down for antitrust reasons. Without this cost control, assistant coaches often command salaries exceeding $2 million a year.

Congress is considering several bills that would allow students to profit from their name, image and likeness rights while requiring colleges to expand health benefits, scholarships and other protections. But this is not enough. Congress also needs to pass a conditional antitrust exemption that would reverse the NCAA arms race and reduce outsize compensation packages and other expenditures — and allow more students to compete in sports at the college level.

Based on its current trajectory, the increasing cost and professionalization of college sports will cause hundreds of non-revenue-generating Olympic sports to be cut, thousands of student-athletes in sports that don’t make money to lose their college scholarships, and student athletic fees and institutional subsidies to continue rising.

The solution is not to further professionalize college sports by adopting revenue-sharing, collective bargaining and other employment rights. Instead, avoid a college-sports tragedy and end the arms race: Create a solution that benefits all student-athletes.

McMillen is CEO of Lead1 Association and a former U.S. representative from Maryland. He played basketball for the University of Maryland from 1971 to ‘74. Kirwan is former chancellor of the University System of Maryland and former president of Ohio State University. They both served on the Knight Commission on Intercollegiate Athletics. They wrote this for the Los Angeles Times.

Plain Talk: Thanks, anti-vaxxers, for my breakthrough COVID case

"What angers me is that we could be well beyond this seemingly endless crisis if as a nation we would have pulled together."

From lying about House Speaker Nancy Pelosi to distorting the conversation about race in America, Republican leaders lean into the politics of division.

Let me set the scene for you: It was about noon on a spectacularly hot day at Sun Prairie’s Renstone Park. The forecast had called for a high …

"The Legislature is spending the public’s money to keep the public from seeing these records, contrary to the wishes of the main person they concern."

Wisconsin gets an F in civics, US history -- Michael J. Petrilli and David Griffith

Tutto Pasta on State Street cares deeply about the future of Madison. We support bus rapid transit (BRT), and agree that it has the potential …

"If enough responsible health care providers and religious leaders do the right thing, maybe we can edge closer to where we need to be."

Leonard Pitts Jr.: We can't endanger the lives of the many to humor the misconceptions of the few

We were almost there.

Annual cicadas take their turn in the summer sun

Changing climate could be good for rattlesnakes

Changing climate could be good for rattlesnakes

Taking a break to enjoy the sun

Taking a break to enjoy the sun 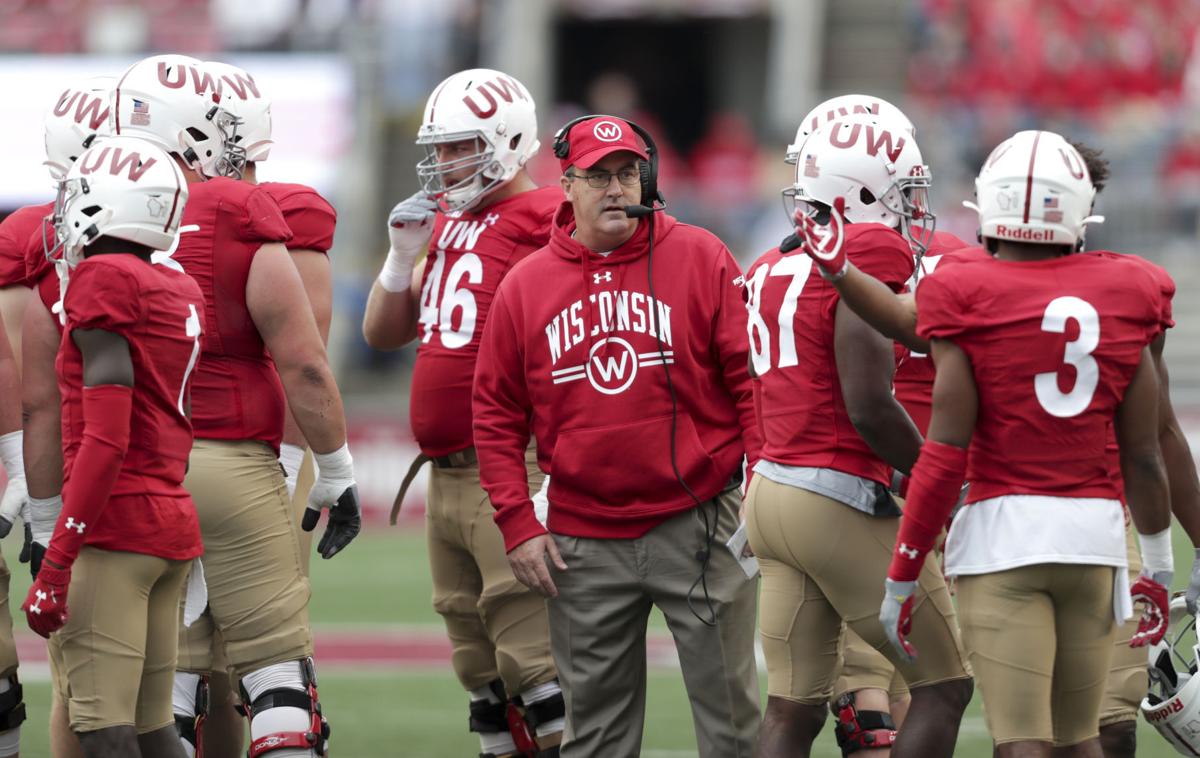 Wisconsin's head football coach Paul Chryst could have received nearly $18 million if UW-Madison had terminated his contract two years ago, though that figure has fallen as his tenure here continues. 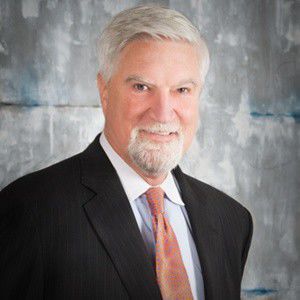 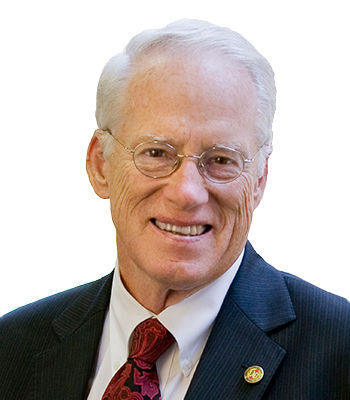