Ted Harvey: The latest election for Republicans was no fluke
0 Comments
Share this

Weeks after a “red wave” slammed New Jersey and Virginia, Democrats are still reeling. To quote Democratic strategist Lanae Erickson, “If House elections had to be held on the day of the Virginia elections, we would have lost 50 seats.”

The writing is on the wall, and that writing is public opinion. In terms of congressional outlook, Republicans are currently polling ahead of Democrats by 10 percentage points — their largest lead since the early 1980s. When it comes to handling crime, Republicans hold a 22-point advantage. On the issue of inflation (more pressing with each passing day), it extends to 24 points.

Border security? Americans trust the Republican Party by a 27-point margin. Yes, people still believe in borders. And, no, they do not support six-figure payouts to illegal immigrants.

Making matters worse for Democrats, the liberal base is not energized by the failures of the Biden administration. Uninspired by press conferences with stock questions and scripted answers, under half of Biden voters expect to vote next year.

Democrats, beware: Nov. 2 was just the beginning. We are in the midst of a second American Revolution, characterized by a massive and mounting disdain for President Joe Biden and his left-wing platform.

Back in June, I warned the Biden administration about the “red wave” approaching. As I wrote, “Our Founding Fathers gave us a republic by which our revolutions are fought at the ballot box.” Indeed, it was fought in New Jersey, where the Senate president was taken down by an upstart. It was fought in Virginia, where Republicans won the governorship and two other statewide races, while regaining the majority in the House of Delegates. And Americans are still fighting.

Despite the incessant wailing of the radical left, Americans are seeing what happens when good-faith people rise up to fight for their children, their businesses and the American way of life.

The more Democrats and their allies promote policies with little to no support, the more that everyday Americans will fight back. If liberals dare to define parents as “domestic terrorists” — as a school association did — they will face their wrath at the ballot box.

People will organize and mobilize on Election Day. As one Democrat in Virginia acknowledged, “Voted straight ticket Republican today. First time in my life. The Democrats who kept my kids under house arrest all of last year didn’t get a single vote from me.” And, in the end, former Virginia Gov. Terry McAuliffe lost a state that Biden won by double digits just one year earlier. Hispanic voters, some of whom became first-time Republicans because of the Biden administration, went for Glenn Youngkin by an 11-point margin.

Yet Democrats such as U.S. Rep. Alexandria Ocasio-Cortez blame the Virginia loss on centrism, urging her party to become even more left-wing. For lawmakers like her, the 2022 midterms will be another rude awakening.

In the end, it will not be the Republican Party that wins the 2022 midterms — the second American Revolution. It will be the decent, hardworking fathers and mothers who stood up for their nation.

Which side will you be on?

Harvey is chairman of the anti-Biden Committee to Defeat the President. He wrote this for InsideSources.com.

The SAT and ACT college admission exams are riddled with problems in their current form. Though they can be helpful predictors of whether stud…

Jonah Goldberg: When ‘Vice President Harris’ became inevitable, trouble was sure to follow

Things have not gone well for Vice President Kamala Harris. Not only is she less popular than her boss, but according to one recent poll, she …

For 26 years I was dedicated to the work of attracting visitors, conventions and sporting events to Madison. During this time, the city, Dane …

December snow lightly coats much of the Northeast 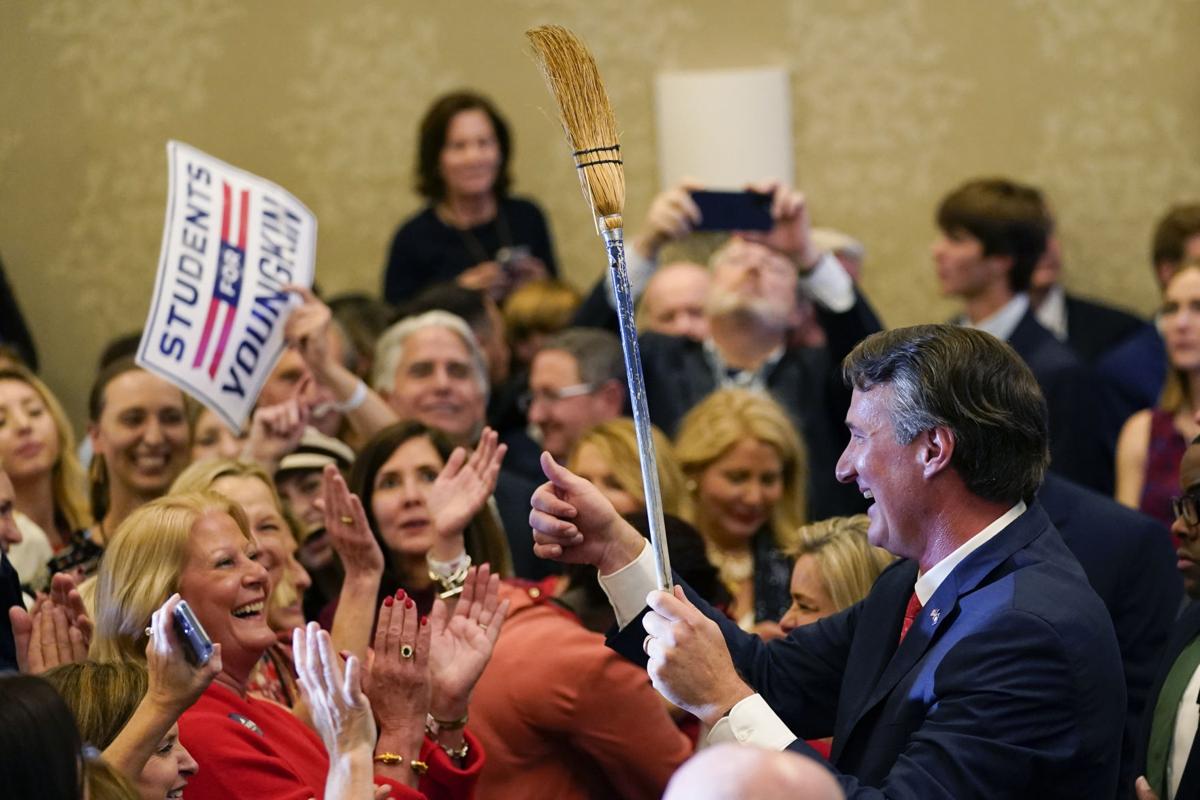 Republicans are feeling good after Virginia Gov.-elect Glenn Youngkin, holding a broom to celebrate his GOP sweep, defeated the state's former Democratic Gov. Terry McAuliffe on Nov. 3 in a state Biden had easily won last year. Can Democrats turn things around by next fall? 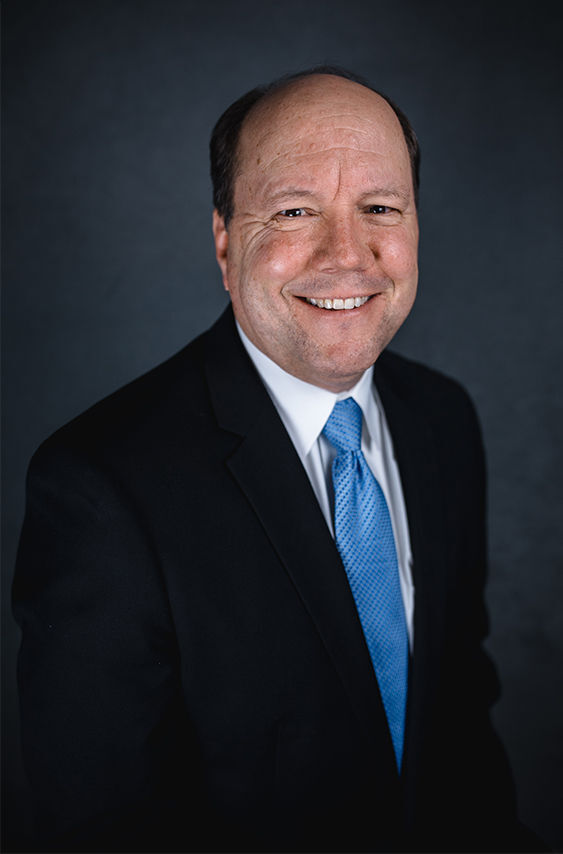