CHICAGO — Next month, thanks to the tax bill signed by Donald Trump, many Americans will see more money showing up in their paychecks. They should contain their enthusiasm. It won’t be long before his trade policy starts removing that money from their wallets.

On Monday, the president imposed hefty tariffs — taxes, that is — on imported washing machines and solar panels. They will be set at a minimum of 20 percent and a maximum of 50 percent on washers and at 30 percent on solar equipment. Rest assured, the duties will boost prices accordingly.

That’s not a minor side effect. It’s the central purpose. By pushing up prices, the Trump administration hopes to make it easier for companies in the United States to compete with overseas firms while also charging more than before.

The president, whose ignorance of economics is bottomless, has the idea that punishment of foreign producers is the key to our prosperity. His conviction is that when you protect an industry, you cause it to grow, reaping a bounty that will enrich the entire economy.

It’s an old superstition that has been debunked in the real world over and over. A nation does not make itself richer by shutting out goods its people want. High tariffs fleece the broad public to benefit a small class of favored people.

Consumers will be saddled with higher costs, forcing them to pay more for new washers or solar panels — or buy less capable models or hang on to their old ones. Other businesses will find their costs rising, cutting their profits and making it harder for them to compete with foreign companies. Another drawback, says Syracuse University economist Mary Lovely, is that “there will be less innovation in the long term.”

The Solar Energy Industries Association does not welcome the administration’s policy, which it says “will cause the loss of roughly 23,000 American jobs this year, including many in manufacturing” and “result in the delay or cancellation of billions of dollars in solar investments.”

China has made a big push into the business, which may be hard on U.S. solar producers but has been a blessing to companies and residents who use electricity. Since 2001, notes Lovely, the Chinese share of the global market has soared — and the price of equipment has plummeted.

The effects of the tariffs on solar panels will be especially perverse. Most jobs in the U.S. solar sector are not in manufacturing, and the companies that stand to gain are not American-owned. “You’re putting 85 percent of the jobs in the industry at risk primarily to benefit foreign owners of capital,” Lovely says.

The washing machine duties will have similar consequences. Higher prices will curtail sales. Stores that sell washers, railroads and trucking companies that transport them, and mechanics who install them will find they have less business. Reduced hours, layoffs and closings will ensue — though the victims may not grasp that Trump is behind the damage.

Trying to save jobs by curbing imports is always a losing game. When George W. Bush imposed duties on foreign steel, experts concluded, he destroyed some 200,000 jobs in other sectors — exceeding the total employment of the American steel industry.

Barack Obama chose to ignore that unhappy example. In 2013, he took action against tires from China. But tire-makers in other countries stepped up to fill much of the gap, and the American economy paid a price. A study by the Peterson Institute for International Economics found that consumers paid $1.1 billion and no more than 1,200 jobs in the American tire industry were preserved.

That works out to $900,000 per year for each job saved — a job that typically paid about $40,000 per year. The trade-off made about as much sense as buying nickels for a dollar apiece.

Besides the self-inflicted wounds, the Trump administration invites payback by foreign governments. China could cancel orders for commercial aircraft or soybeans. (It answered Obama’s tire tariffs by raising levies on U.S. chicken parts.) South Korea is challenging the tariffs before the World Trade Organization, which could authorize retaliatory tariffs against the United States.

That’s the thing about trading partners. They have the same arsenal of protectionist weapons that we do — and the same political pressures to use them. In a trade war, as in a shooting war, both sides can expect to incur heavy costs and numerous casualties.

We have accumulated a mountain of evidence that protectionism doesn’t work. But it’s never too late to get schooled in lessons we should already know.

To allow a merger to go forward between Dean Foods and DFA is to endorse the crooked dealings of these food industry giants who routinely seek to profit for the few at the expense of the many.

Carrie Scherpelz: The Bully-in-Chief and his back-up gang

All bullies have as much authority as society is willing to give them. Little by little, congressional Republicans, evangelical Christians, and other groups have handed their moral authority to Trump, who now holds them in thrall.

There’s something special going on at the nexus of conservation, agriculture and the food supply chain in America, and the rest of us would do well to learn about cooperation and collaboration from those working in that space. 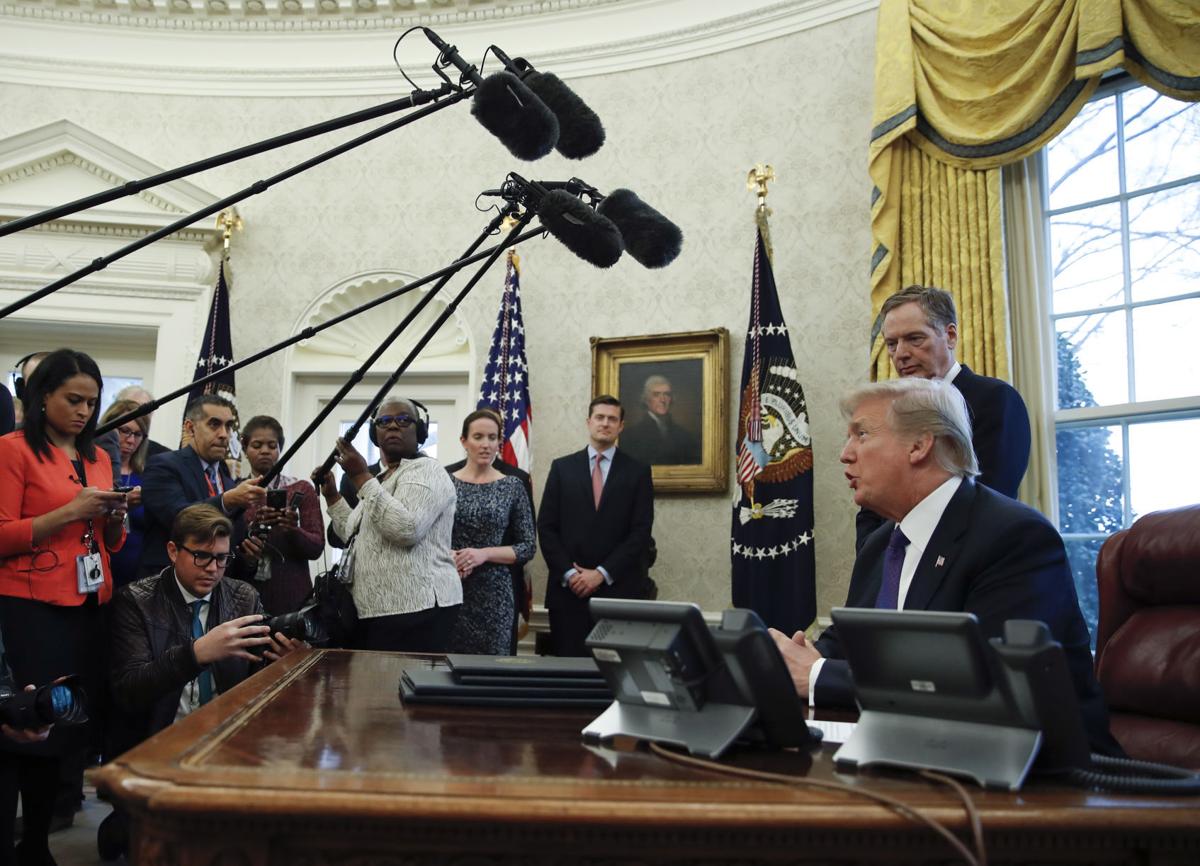 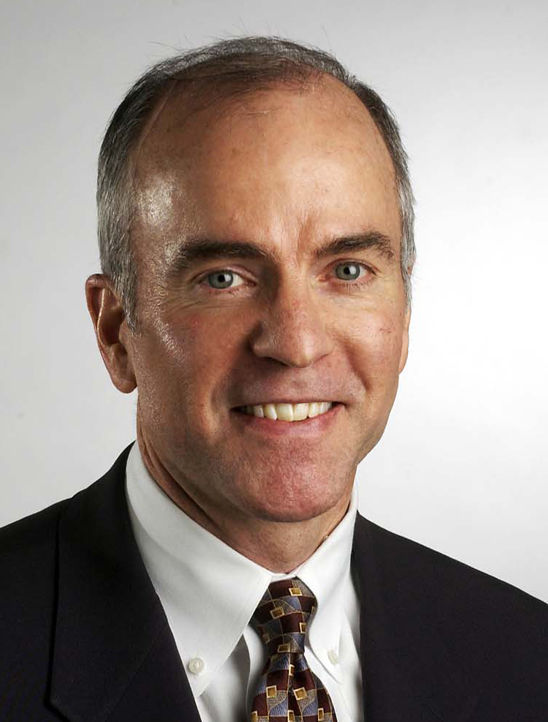