For nearly half a century, Americans have lived in a country in which safe, legal abortions were generally accessible to those needing them. The constitutional protection established in the Supreme Court’s 1973 Roe v. Wade decision was firm and secure. That fact, paradoxically, worked to the political advantage of activists who reject abortion rights.

They could pose as moderates trying merely to set some reasonable limits. So they pushed to require parental consent for minors, forbid “partial-birth” abortions, impose waiting periods, prevent post-viability abortions and saddle clinics with extensive regulations in the name of safeguarding health. In many states, they got their way.

But the new Texas abortion law should dispel any illusions about their real, and immoderate, purpose. What they want is to deprive all women of the liberty to decide whether to carry pregnancies to term. They favor a regime of compulsory motherhood from which there is no escape.

The law prohibits abortions after about six weeks of pregnancy, a point at which many women and girls don’t even know they’re pregnant. It allows no exception for a woman who has been gang-raped or a girl who has been molested by a relative. It would punish not only doctors and nurses who perform abortions but anyone who furnishes the slightest assistance to someone who gets one.

The scheme is fiendishly clever, delegating enforcement to private citizens. They are empowered to sue providers and anyone who “aids and abets” an abortion — and collect a minimum of $10,000, plus lawyers’ fees, for each abortion performed. It is designed to turn Texas into a nest of profit-seeking narcs.

This setup was meant to avert a constitutional challenge, and so far, it’s working. Because state officials have no role in enforcing the law, the Supreme Court ruled Wednesday, it has no authority to block it.

Madison is magnetic: People who vote with their feet keep calling our city home

Part of the sinister genius of the law is that it doesn’t ever have to be used to succeed in extinguishing the right to abortion. Clinics and medical personnel will be at risk of onerous judgments if they terminate pregnancies after the cutoff point. If they win their cases, they would still have to pay their own attorneys — and if they lose, they would have to pay the lawyers who sued them.

By merely cooperating with women who choose to exercise a constitutional right, providers would invite severe financial penalties. The law may eliminate the vast majority of abortions even if no one ever files a lawsuit or collects a reward. It promises to render the constitutional right null and void.

You may assume the effects will be confined to the Lone Star State. Women with money may figure they can always drive to New Mexico or fly to Chicago to terminate a pregnancy. But as Harvard Law professor Laurence Tribe told me, the law has an unlimited reach.

If a Texas woman gets an abortion anywhere, any person — not just any Texan — would probably be able to file a lawsuit and collect rewards from the clinic and anyone who gave her any help. Texas lawmakers have locked every exit. And it’s safe to bet that other states will do the same.

The point is not to put purportedly sensible limits on the reproductive freedom of women. John Seago, the legislative director of Texas Right to Life, said his goal is “to live in an abortion-free state.” He doesn’t want fewer abortions; he wants no abortions. He wants his state — not to mention all of America — to be a place where any pregnant woman or girl has only one option: enduring a nine-month physical ordeal before giving birth.

Who may not be sued? The woman herself. Seago cheerfully admits that he would like to see abortion doctors sent to prison. But “women need to be treated differently than abortionists,” he told The Atlantic. “Even with civil liability, we say that women cannot be the defendants. That’s not the goal.” It’s a stunning display of hypocrisy that makes nonsense of the claim that abortion is murder.

For half a century, most American women and girls have been able to take for granted that they would have the option of ending a pregnancy if they felt the need. But millions now face the reality of being forced into childbearing. In Texas, reproductive freedom is a contradiction in terms.

Hunting is a sacred tradition for so many in Wisconsin. It’s a time for us to reconnect with ourselves, our family and the beauty of the outdo…

S.E. Cupp: Why Pete Buttigieg ought to be a hero to the right

Like so many issues corrupted by America’s increasing political extremism, the cartoonish contours of our public abortion debate belie the mor…

Opinion | The truth about the Second Amendment

Author Carol Anderson will discuss her book "The Second," which concludes with an examination of the police shooting of Jacob Blake in Kenosha, at the Wisconsin Book Festival on Thursday.

The U.S. Constitution is ablaze, America’s democracy burning to the ground. But Democrats aren’t hurrying to find a fire hose or even a water …

With winter fast approaching, Europe finds itself in an energy crisis — and reliant on the tender mercies of Russian strongman Vladimir Putin.… 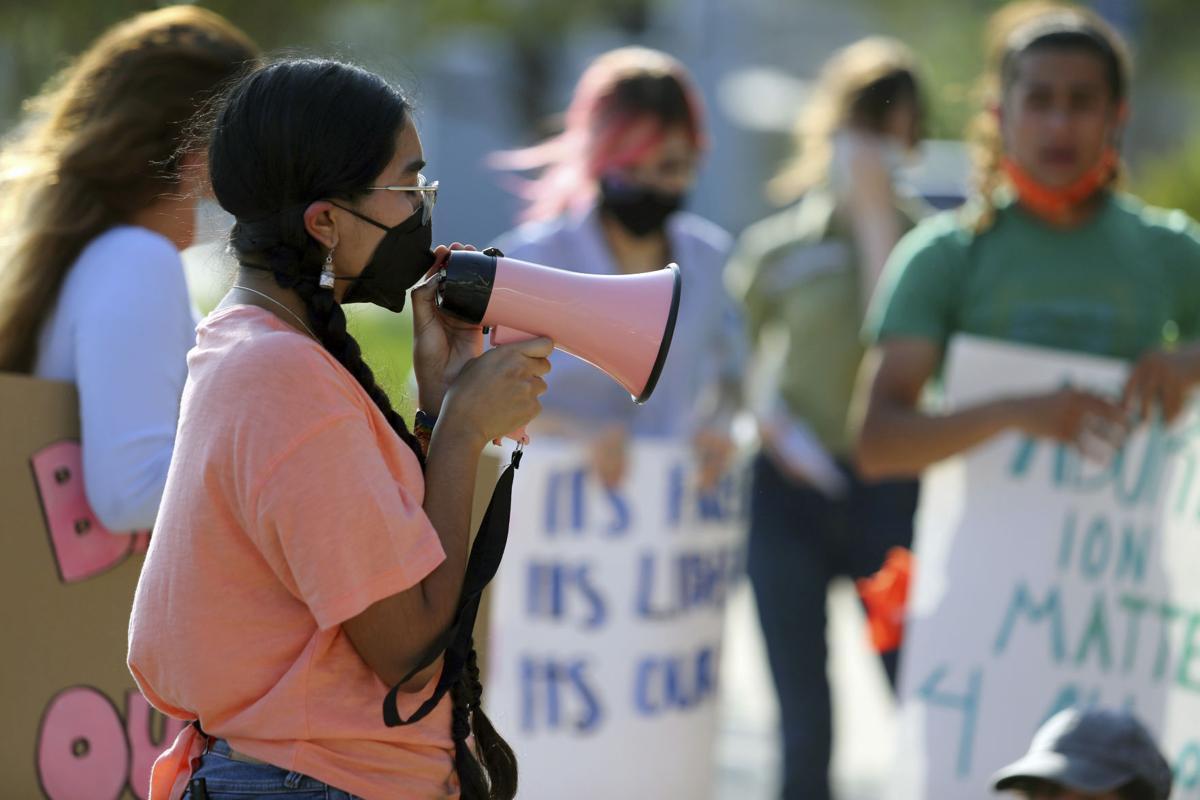 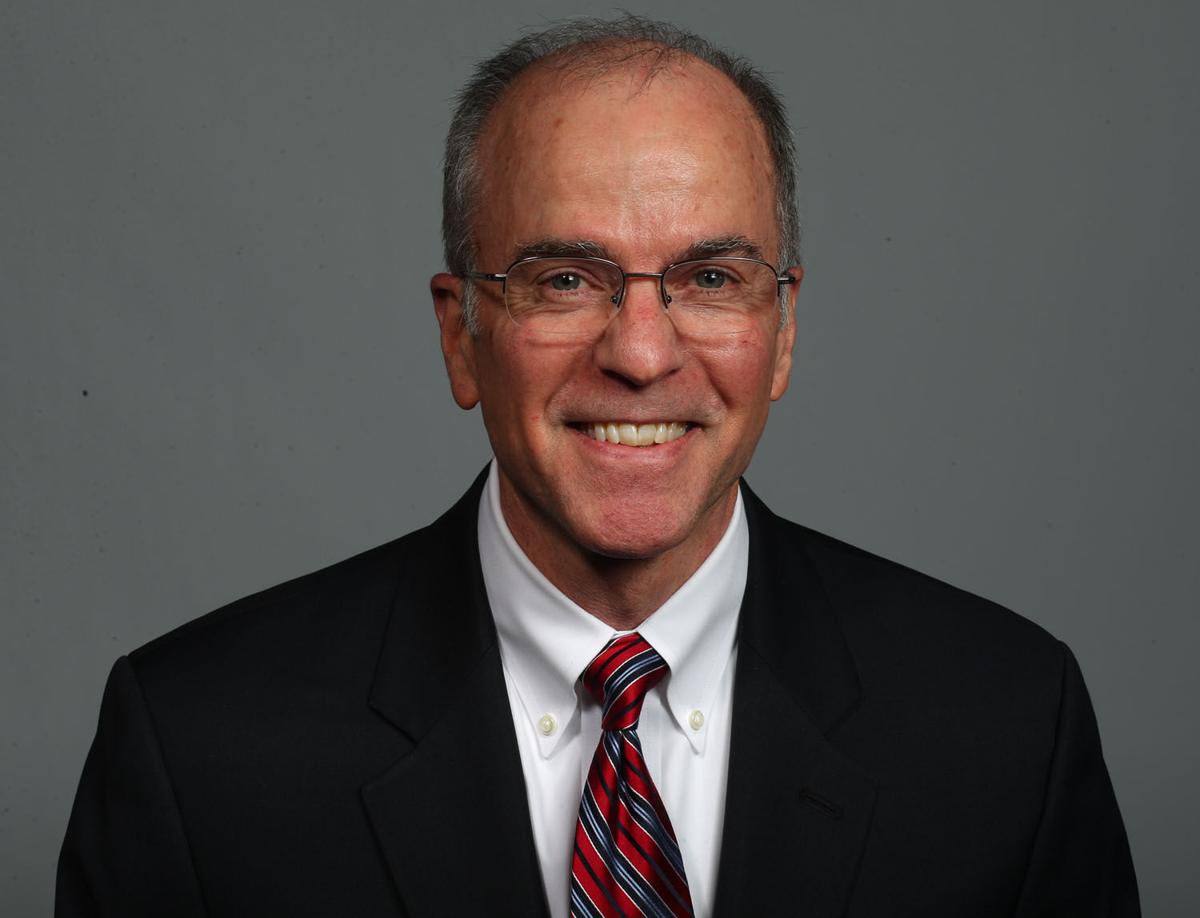