The hyperbole has been excessive during the last week.

On Jan. 7, Tony Evers will become governor with the same constitutional powers as his predecessors. He will run every state agency, appoint hundreds of people to high-powered positions, implement laws and propose a state budget. His veto pen is still the strongest in the country.

So, when the media and the far left release radical rhetoric, it’s time to separate fact from exaggerated fiction.

First, this extraordinary session was hardly unprecedented, as my Assembly Democratic colleagues suggest. Nine current representatives somehow have forgotten they held a real lame-duck session in 2010, when they passed massive union contracts that were 1,900 pages long and contained millions of dollars in union concessions. Democrats even got a representative out of jail to cast the deciding vote. Their plans exceed anything taken up this week: Democrats wanted to gerrymander the district maps in their favor, remove the governor’s authority to appoint cabinet secretaries and restrict the governor’s veto authority.

Many bills in last week’s extraordinary session should not come as a surprise. Assembly Republicans have been working on administrative rule reform since 2013. We passed Voter ID in 2011, and the scheduled income tax cut has been in statutes for five years. In addition, many of the provisions were previously bills or administrative rules. Others are updates to state law to reflect court decisions and federal law. Democrats have even supported several of the ideas in the past.

Here are the facts on the major items in the bills:

The bill codifies the work requirement for BadgerCare that the federal government recently approved and is currently being implemented. National polls show nearly two-thirds of Americans support work requirements for welfare

The legislation allows lawmakers to have a voice in the health waiver application process. This move ensures that unelected bureaucrats can’t alter or create health policy and programs without input from legislators. Wisconsin will join at least 13 states with similar oversight.

Because the federal government is now allowing the collection of sales and use taxes from out-of-state internet retailers, the bill ensures these dollars will be used to reduce income tax rates.

The legislation codifies the administrative rule changes that ensure proper implementation. This change means that individuals can continue to get a free ID and use their technical college ID for identification at the polls.

On Election Day, every polling place in Wisconsin has the same voting hours. The legislation establishes that same consistency for early voting, which can take place at multiple locations at any hour of the day for two weeks before the election.

Whether you agree with it or not, Foxconn is going to have a massive economic impact statewide. Gov.-elect Evers was critical of it but turning them away would devastate our economy. Changes to the composition of the board will ensure a smoother transition and make sure the Legislature maintains a say in our economic success.

The bill gives the Legislature the ability to defend duly enacted laws as well as to represent itself and its employees. The legislation also puts lawsuit settlement funds, which are taxpayer dollars, into the general fund to ensure they’re not used as a slush fund by the Department of Justice.

The package of bills is a continuation of the work we have done over the last eight years that has made Wisconsin the gem of the Midwest. Our unemployment rate is at historically low levels, family incomes are up and poverty levels are down. The state economy has never looked better.

The people who elected strong majorities in the Legislature want us to continue our work and to work together. This session, more than 90 percent of new laws received bipartisan votes. I’m confident we can find common ground with the new governor to help move Wisconsin forward this next session.

My office door will be open to Gov.-elect Evers for him to propose any bipartisan idea where we can work together. I’m optimistic he will take up our offer. Let’s hope he does.

Vos, R-Rochester, is speaker of the Wisconsin Assembly: Rep.Vos@legis.wisconsin.gov.

I haven’t had a chance to read the bills passed by the Legislature last week, so I have no opinion on them other than the way they were passed…

Winter trying to make a comeback 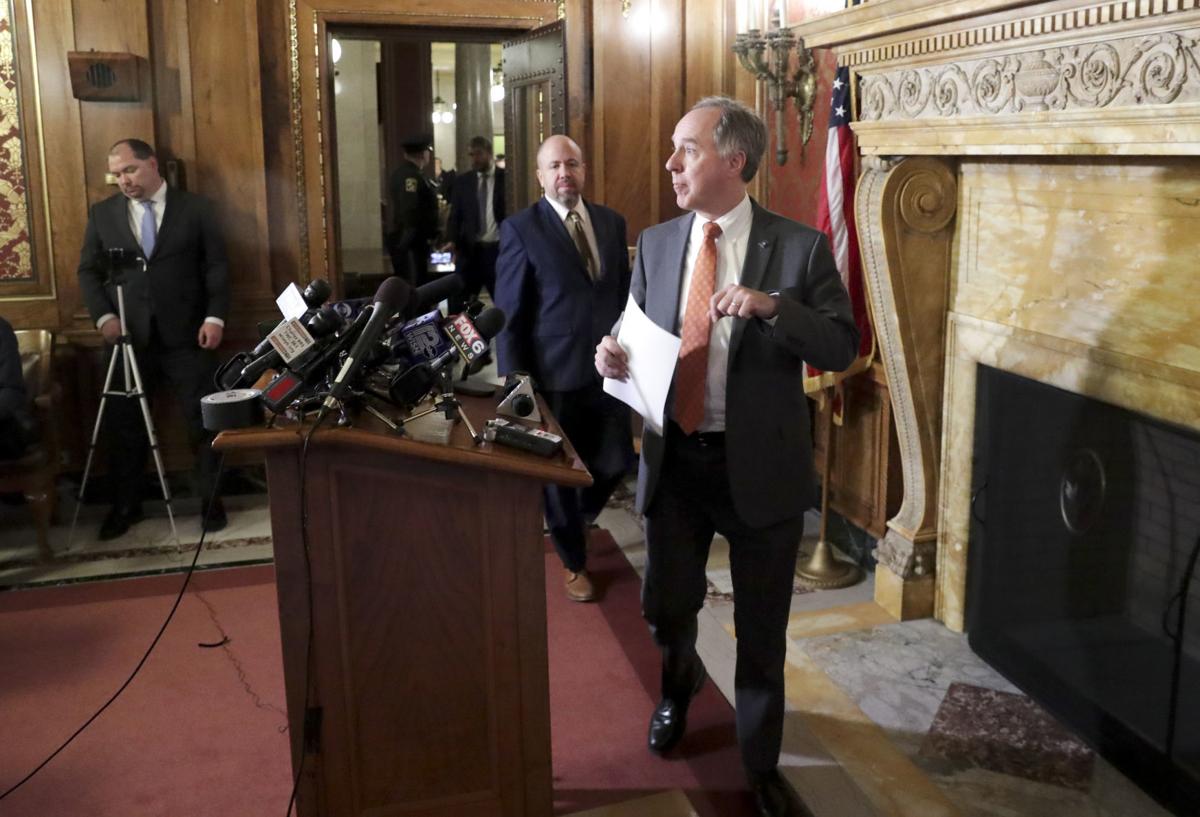 Assembly Speaker Robin Vos, R-Rochester, enters a press conference Tuesday at the state Capitol, where lawmakers approved and sent several bills to the governor's desk during an extraordinary session. 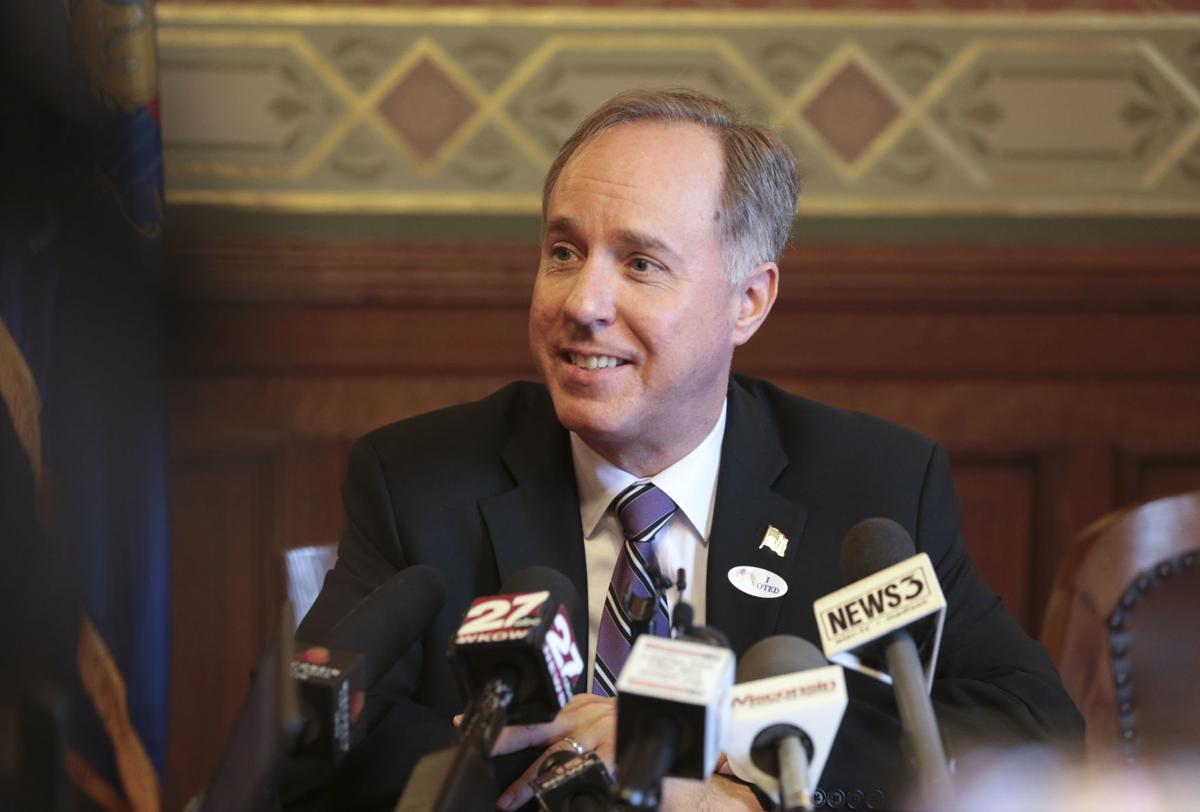