PORT WASHINGTON — With Washington, D.C., statehood back on the front burner, it might be time to revisit Wisconsin’s own proposal for a 51st state.

The idea of cobbling together a new state from northern Wisconsin and Michigan’s Upper Peninsula has been around for decades, and even made national headlines in Newsweek magazine back in 1975.

The new state of “Superior” (as it is most commonly called) actually makes more sense now that it has in years. That’s because new states are traditionally admitted to the Union in pairs — one for Democrats, and one for Republicans. Back in 1959, Hawaii was seen as a win for Republicans, and Alaska for Democrats. Yes, those states have since flipped. But no one saw that coming at the time.

The Upper Peninsula has been a geographic anomaly since the beginning. The city of Ironwood, Michigan, is 600 miles from Detroit. Washington, D.C., is closer to Detroit than Ironwood is.

Now that the House of Representative has voted in favor of D.C. statehood, the mostly Democratic District of Columbia might need a Republican dancing partner to get through the Senate.

Superior is perfect, given its history of voting for Republicans.

The Upper Peninsula has been a geographic anomaly since the beginning. Back in the 1830s, Michigan didn’t want the Upper Peninsula as part of the new state. What Michigan did want was a bit more of the land that now forms Ohio. In the end, Michigan lost the disputed “Toledo Strip,” so Congress figured it would console Michiganders by giving them the Upper Peninsula. The largely inaccessible tract seemed worthless at the time — it wasn’t even connected to the rest of the state until a bridge finally linked the two halves in the 1950s.

Even with modern bridges and roads, the distances from one end of Michigan to the other are still immense. For example, the city of Ironwood in the Upper Peninsula is 600 miles from Detroit. Washington, D.C., is closer to Detroit than Ironwood is. Or, to put it another way, if Ironwood residents need to do a little shopping, Des Moines, Iowa, is closer than Detroit. So is Sioux Falls, South Dakota.

Over the years, many Superior statehood proposals have been floated. Most include parts of northern Wisconsin. Like many 51st state efforts, the big barrier for Superior would likely be population — or, more specifically, a lack thereof. Even if you add in northern Wisconsin, the total population likely falls under a half million. But then, that’s only slightly smaller than the proposed state of the District of Columbia.

And the Republicans need a compromise. So don’t count out Superior.

Trinklein, of Port Washington, is a filmmaker and author of “Lost States: True Stories of Texlahoma, Transylvania, and Other States That Never Made It”: mj@loststates.com.

The good doctor on the bad virus — one year later

Milfred and Hands quiz Dr. Patrick Remington, a UW-Madison expert on the spread of infectious disease, a year after their first podcast with h… 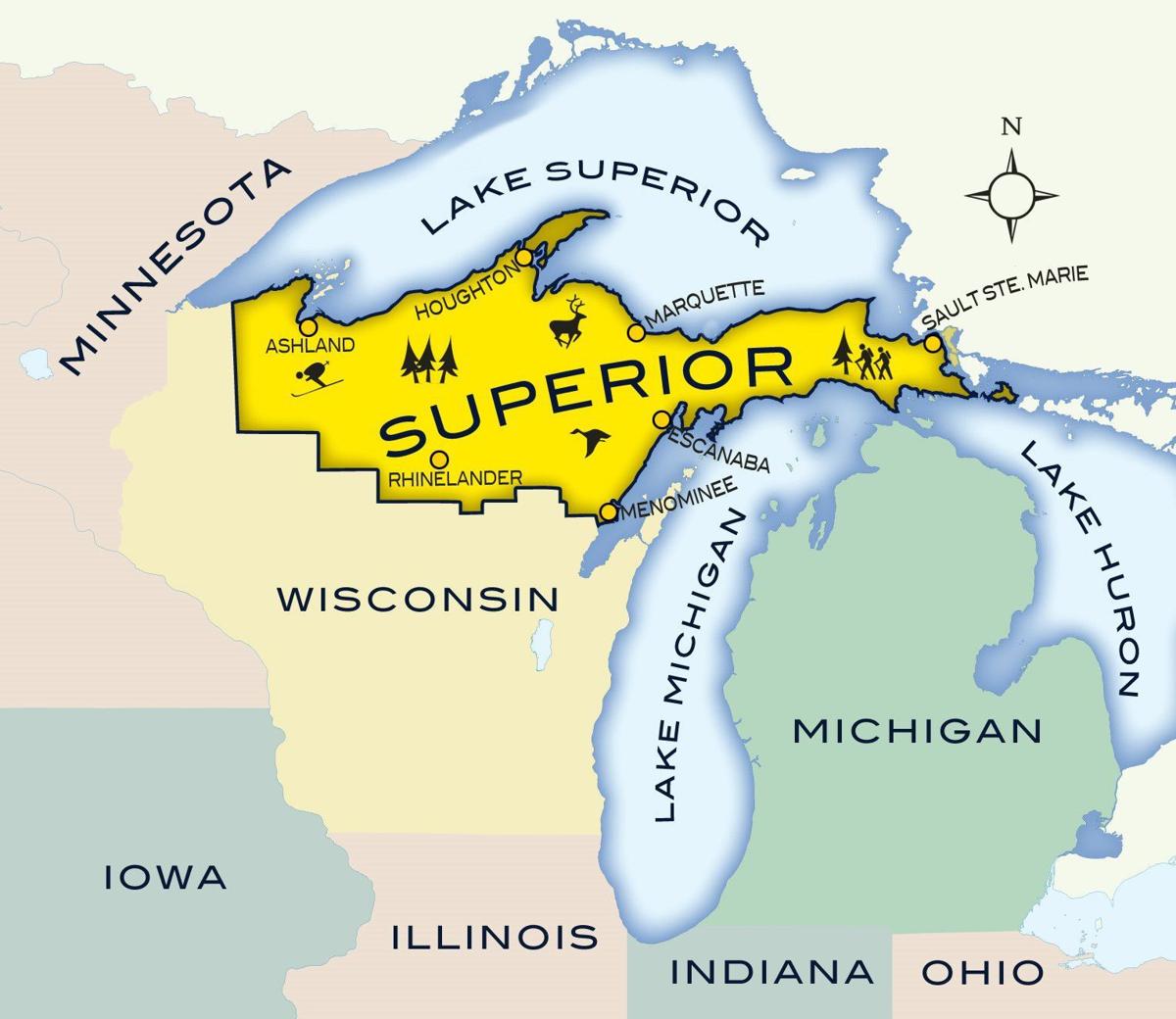 The theoretical state of "Superior" could carve its place into the nation by combining Michigan's Upper Peninsula and part of northern Wisconsin, in this map created by  author and filmmaker Mike Trinklein. 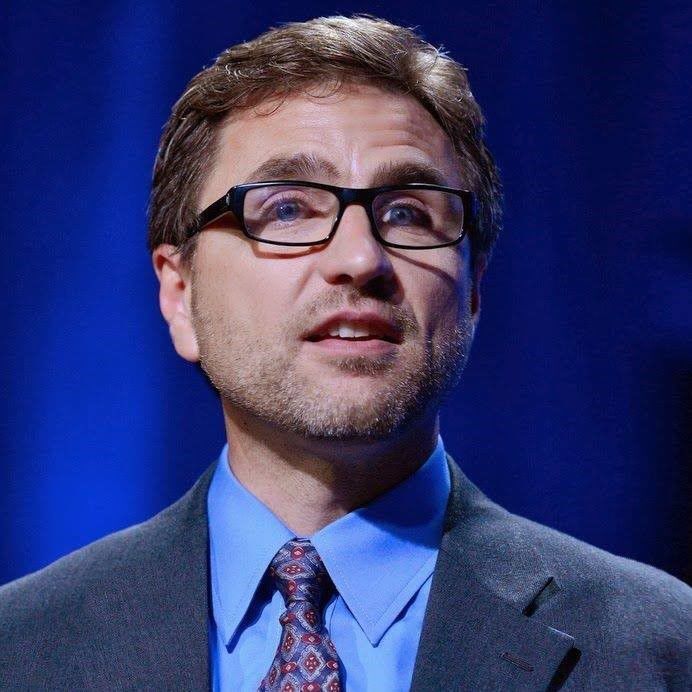