The State Journal editorial board Oct. 18 opposed changes to the size and structure of the Madison City Council. The editorial said our current, huge council was better for democracy.

The Journal is wrong on both counts.

Let’s be clear: The only issue before the council is whether to ask the voters of Madison to consider a change in the size and structure of the council. The council cannot change its size or length of terms without approval of the voters.

If the State Journal is so pro-democracy, why not let the people decide?

That’s the way Madison has done it. When we consider big changes in the structure of the council or mayor’s office, like the one proposed by the Task Force on Government Structure, the voters decide. In the 1950s, important changes were made by referendum. The same was true when the city changed the term of the mayor from 2 to 4 years. It went to the voters, who approved the change in the late 1980s.

The new proposal should go to the voters.

After a long study, the task force found that the current structure is in fact anti-democratic, favoring residents of the city who are wealthy in time or money, and disadvantaging the poor and communities of color. Some alders have the time or job situation to essentially do what is a full-time job on a full-time basis. Most do not. Many of them (most recently Ald. Donna Moreland) resign after trying for a few years. Thus, some districts get significantly more democracy and representation through effectively having full-time City Council members. Other districts do not. Let’s even the playing field.

Full-time council members would interact more with constituents, especially if the city has them establish offices in their districts. The costs of paying a living salary to 10 instead of the current 20 council members could be offset by savings in other areas, such as less city staff time covering scores of committees (which the task force recommended reducing) and trying to serve 20 council members.

These other cities — such as Lincoln, Milwaukee and Minneapolis — are not overrun by “professional politicians” or gagging on mountains of political money, as the State Journal predicts. The task force found these other cities to be well-run, and to have escaped the fable of the “citizen legislator,” a myth that still captivates Madisonians, especially those who are well-off, white and have access to the halls of power.

Eileen Harrington, the chair of the task force, recently spoke to the Downtown Madison Rotary Club. She explains the work of the task force, and the reasons the State Journal position is wrong. You can watch her excellent presentation here at go.madison.com/taskforce.

The city is living with an outdated, horse-and-buggy government structure in an internet and Twitter age. Let the people decide if Madison should enter the 21st century, and end a bloated council system that favors those who are rich in time and money.

Send the question of the council’s future to the people for a vote.

May, of Madison, retired in June as Madison’s city attorney after 16 years. He served as staff to the Task Force on Government Structure.

The State Journal editorial board is right to oppose making the Madison City Council a full-time body, but I don’t see any reason not to move …

Samba Baldeh: Why I will vote 'no' to a smaller, more expensive Madison City Council

At our next meeting Nov. 17, the Madison City Council will vote on whether to place a referendum question on the ballot asking approval of a m…

The Madison City Council will soon debate whether to take the first step in allowing voters to decide if the council should be cut in half and become full time. 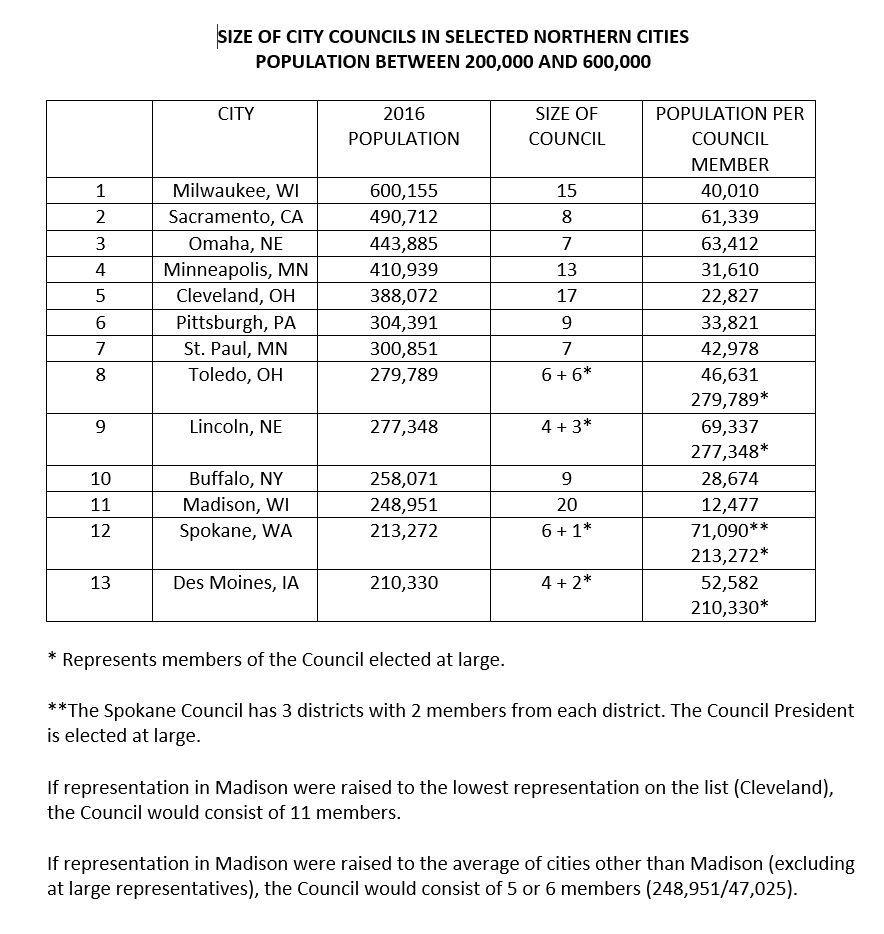 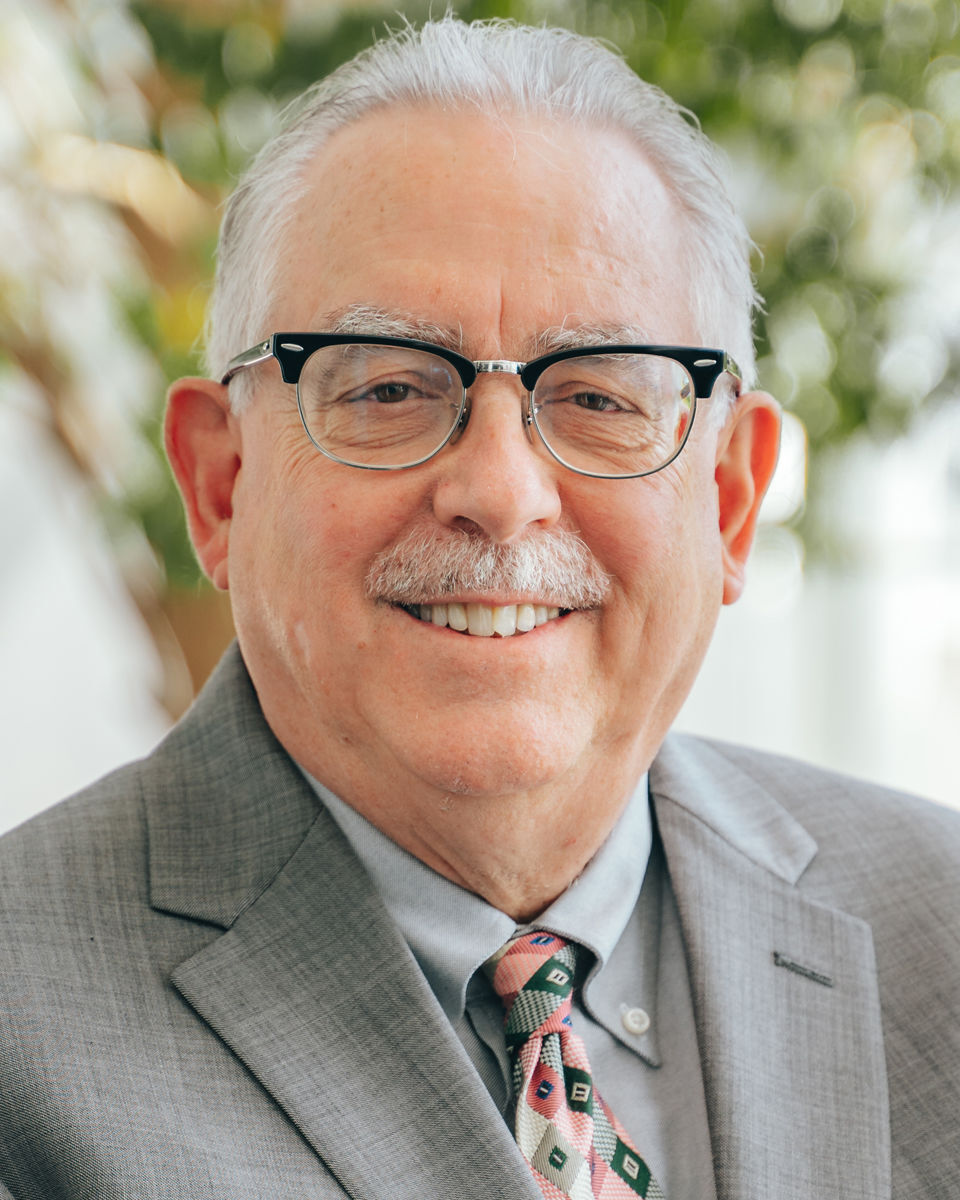