I was recently talking to a white guy about the killing of Blacks. He said, “If a white guy is killed, that doesn’t make the news.”

I bet hundreds and thousands of white people think the same way and or use the same argument to suggest this problem does not even exist. Misconceptions always lead to no action or the wrong action.

It is our responsibility to reach out to them and educate them about the facts. Once they understand these facts, then they can understand why it is happening and take their first step in trying to prevent it.

"In those instances in which the victim appeared to pose a minimal or less threat to police, based on the data they had, Black people were three times as likely to be killed."

A short-term bipartisan solution is impossible now because this is an election year. But this actually gives us an opportunity to continue our collective educational efforts. Here are some facts to share:

A separate study published by the National Academy of Sciences found that about 1,000 civilians are killed each year by law enforcement officers in the United States. And Blacks are about 2.5 times more likely than whites to be killed by police during their lifetime.

In another study published by the American Society of Criminology, Blacks who were fatally shot by police seemed to be twice as likely as white people to be unarmed. And based on his research, Northwestern professor Matt Miller recently told Phys.org, “in those instances in which the victim appeared to pose a minimal or less threat to police, based on the data they had, Black people were three times as likely to be killed.”

Those white people who are joining protests all over the country have come to recognize the police brutality and systematic racism that Black people have rallied against for many years. But still, a big gap exists between Black and white Americans’ understanding of race relations, police violence, protests and progress.

Only a few days after a Minneapolis police officer killed George Floyd by holding his knee to Floyd’s neck, YouGov conducted a survey of more than 1,000 U.S. adults that was publicized by the website FireThirtyEight. The survey found large differences in opinions about policing based on race. For example:

While progress has been made over the years on these issues, you can tell from this survey we have a long way to go to educating all white people about our Black community challenges.

Those white people who have developed a better understanding of Black community challenges over the years should join forces in educating other white people, including those who live in rural communities. They have a much bigger responsibility for speaking out on behalf of our unheard Black voices. And this must go beyond simply posting views on social media.

Together, we must reach out to our elected officials of both political parties and make policy recommendations to eradicate implicit bias and racism from each of our local communities.

Honor Anisa by stopping the violence

We also need to develop some educational and training programs for police that teach them how to protect the human rights of all people. This training should include some real-life success stories. The Department of Sociology at UW-La Crosse is developing such a program.

Let’s capitalize on Martin Luther King’s advice: “The ultimate tragedy is not the oppression and cruelty by the bad people but the silence over that by the good people.” Let us and fulfill his dream “that my children will one day live in a nation where they will not be judged by the color of their skin but by the content of their character.”

Friends, that country must be the United States of America.

“In those instances in which the victim appeared to pose a minimal or less threat to police, based on the data they had, Black people were three times as likely to be killed.” — Matt Miller,

Masood Akhtar, of Middleton, is a Muslim American businessman from India and founder and president of We Are Many — United Against Hate, a nonprofit striving to end hatred, racism and intolerance: united-against-hate.org.

Previous leaders have recognized the power in words that can soothe anxieties or rally a nation during times of grief and disaster. Not this president.

Bill McCoshen: How we get Downtown Madison back

Strong communities start with a strong downtown. The Downtown Madison website calls Downtown the heart of the city. “Where State Street meets …

The Wisconsin Department of Natural Resources recently reported a 13% increase in the number of wolves in the state over last year, bringing t…

The positive impact it will bring to our citizens, their families and our communities as a whole is undeniable. 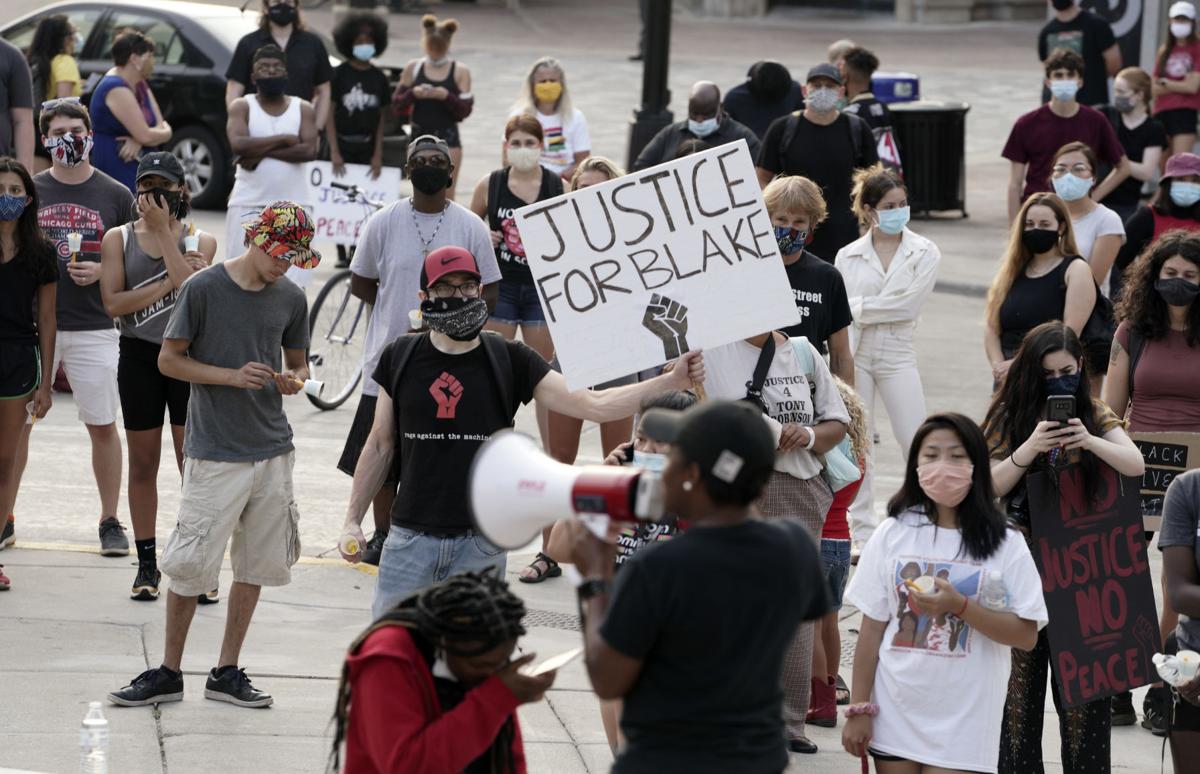 More white people need to understand how policing negatively and disproportionately affects Black people, says Masood Akhtar of Middleton. Above, protesters hold a candlelight vigil Aug. 25 on the Capitol Square in Madison over the police shooting of Jacob Blake in Kenosha. 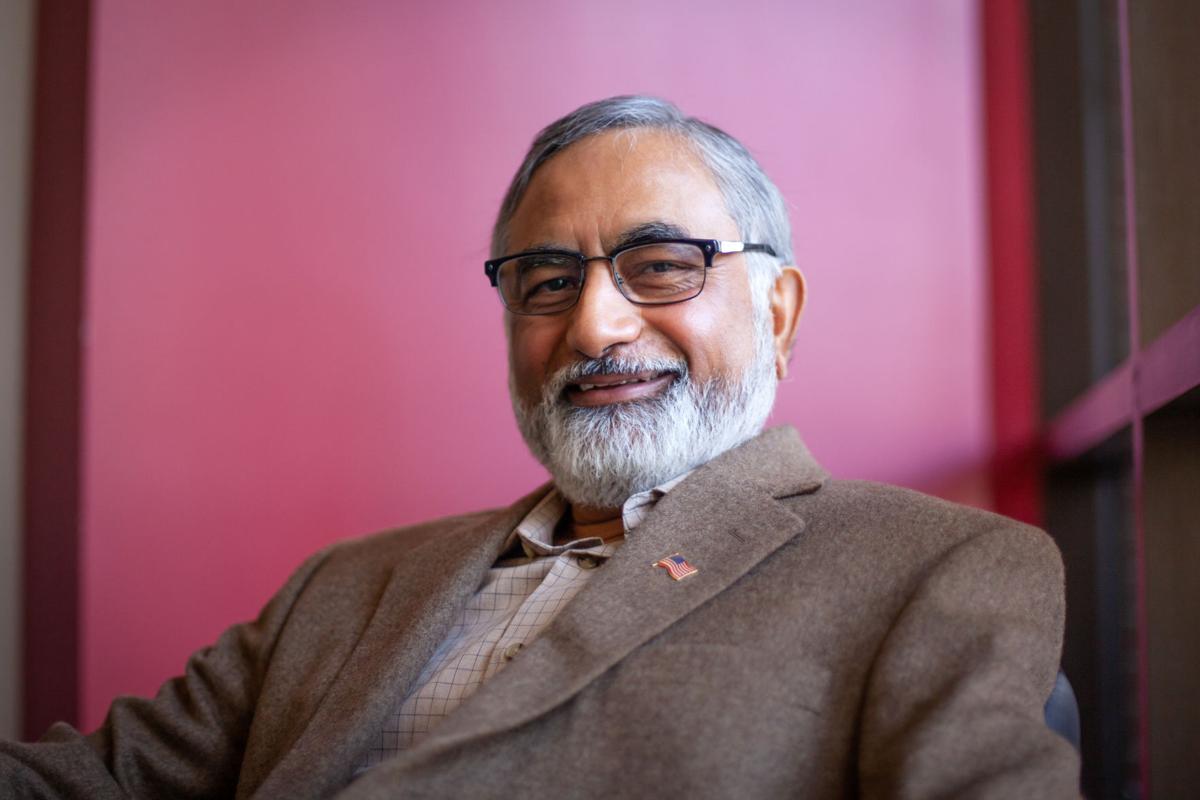