Gov.-elect Tony Evers has no shortage of consequential decisions to make, and one should be a no-brainer. Keep Stephanie Klett as state tourism secretary.

No one is a more loyal, enthusiastic or endearing cheerleader for Wisconsin. She places people before political party, and this is an Evers opportunity to do so, too.

The former Miss Wisconsin is energetic, plays fair and knows the state well.

She demonstrates genuine affection for all of our unique quirks, Cheesehead attire to Limburger on rye. Her Facebook posts routinely heap praise and encouragement onto our extraordinary hamlets, our world-class tourist attractions and those that struggle to get noticed.

As a state cabinet secretary, Klett is unconventional and unpretentious. A natural uniter and diplomat.

Our first-time meeting, seven years ago for a magazine profile, began with a visit to her Beloit home, whose walls favor paintings by lesser-known Wisconsin artists. We popped into her childhood home, where she dished about a family portrait. We met the downtown barber and her longtime sweetheart, Bill Barth, Beloit Daily News editor.

Six hours later, and two hours late, we arrived at scenic Beckman Mill, a restored grist mill, where our retiree guides were waiting patiently. They greeted Klett like a much-loved daughter.

Back then, she had a $9.9 million marketing budget and was preaching the good word about customer service. “It’s so important to treat people like they matter, because they do,” she said.

She tries to avoid politics when boosting Wisconsin tourism. “I don’t care if you’re a conservative in one of our hotels, a Democrat on our water slides or an independent on our hiking trails,” she emphasized during that first interview.

Klett would repeat that sentiment during tourism industry gatherings.

Marketing campaigns have won national and international awards under her leadership, and many have benefited from Klett’s vision about how to promote Wisconsin. Full disclosure: That includes me.

A major marketing campaign, to embrace supper clubs as a Wisconsin way of dining, began six months after the release of my Wisconsin Supper Club Cookbook. What a happy coincidence.

The state bought 500 copies of the cookbook. I subsequently wrote about supper clubs numerous times for TravelWisconsin.com. It is loose-leash work, which means I feel respected as a journalist. I am not spoon-fed material for regurgitation under my byline.

The work comes even though Klett knows we differ politically. I voted for Scott Walker’s recall with as much intention as I voted for Evers.

Now, the hard part. Much as I might personally gain from a robust state budget for tourism, I suspect a trim is in order. Not a slash and burn, but a smart trim. Don’t ask me how. We gain $7 in tax revenue for every $1 in state tourism advertising.

I’ve written about travel long enough to see state tourism strategies, slogans and budgets bounce wildly. The winning combination is not a scientific formula, and Wisconsin spends far less than one-half of the $35 million “Pure Michigan” investment, for example.

Problem is, IMHO, Wisconsin needs to pay deeper attention to the fallout of Act 10.

Not that I’ve asked, but my hope is that she just might care enough about Wisconsin to stick around. If invited.

Bergin, of Madison, is a travel and food writer, and two-time Lowell Thomas Award winner: @maryinmadison. 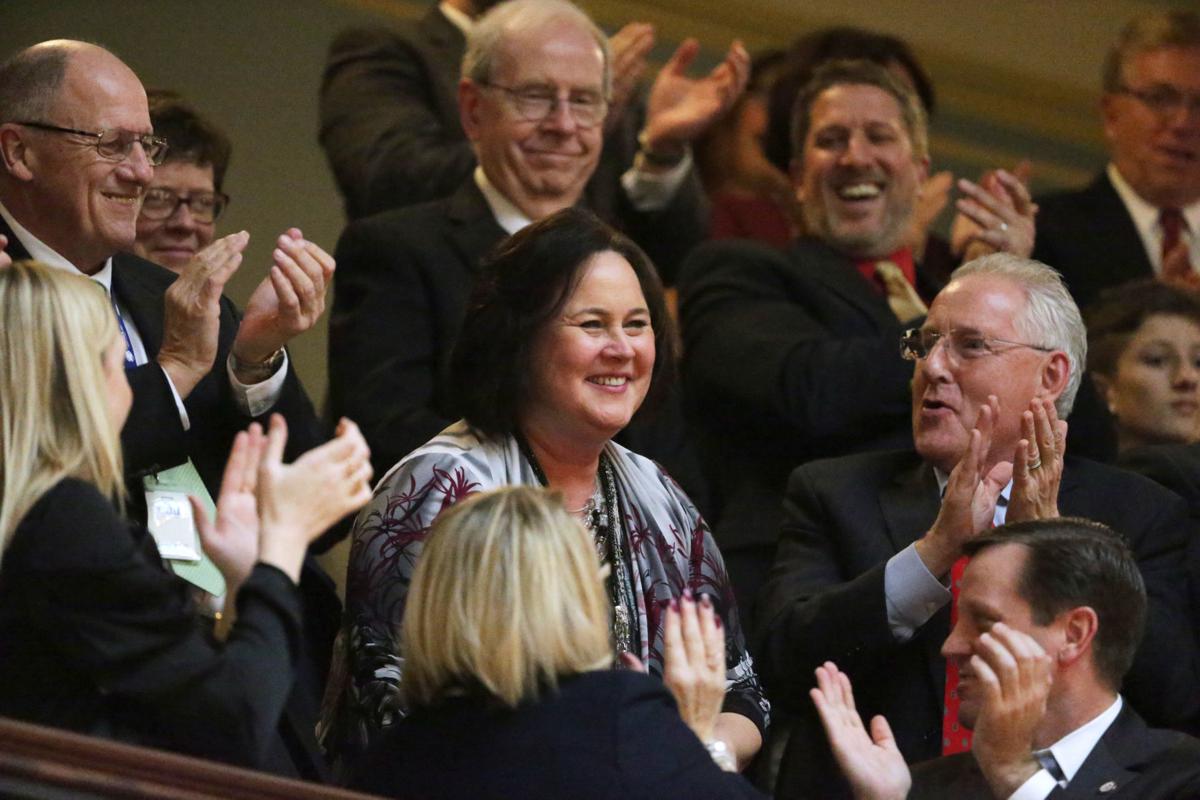 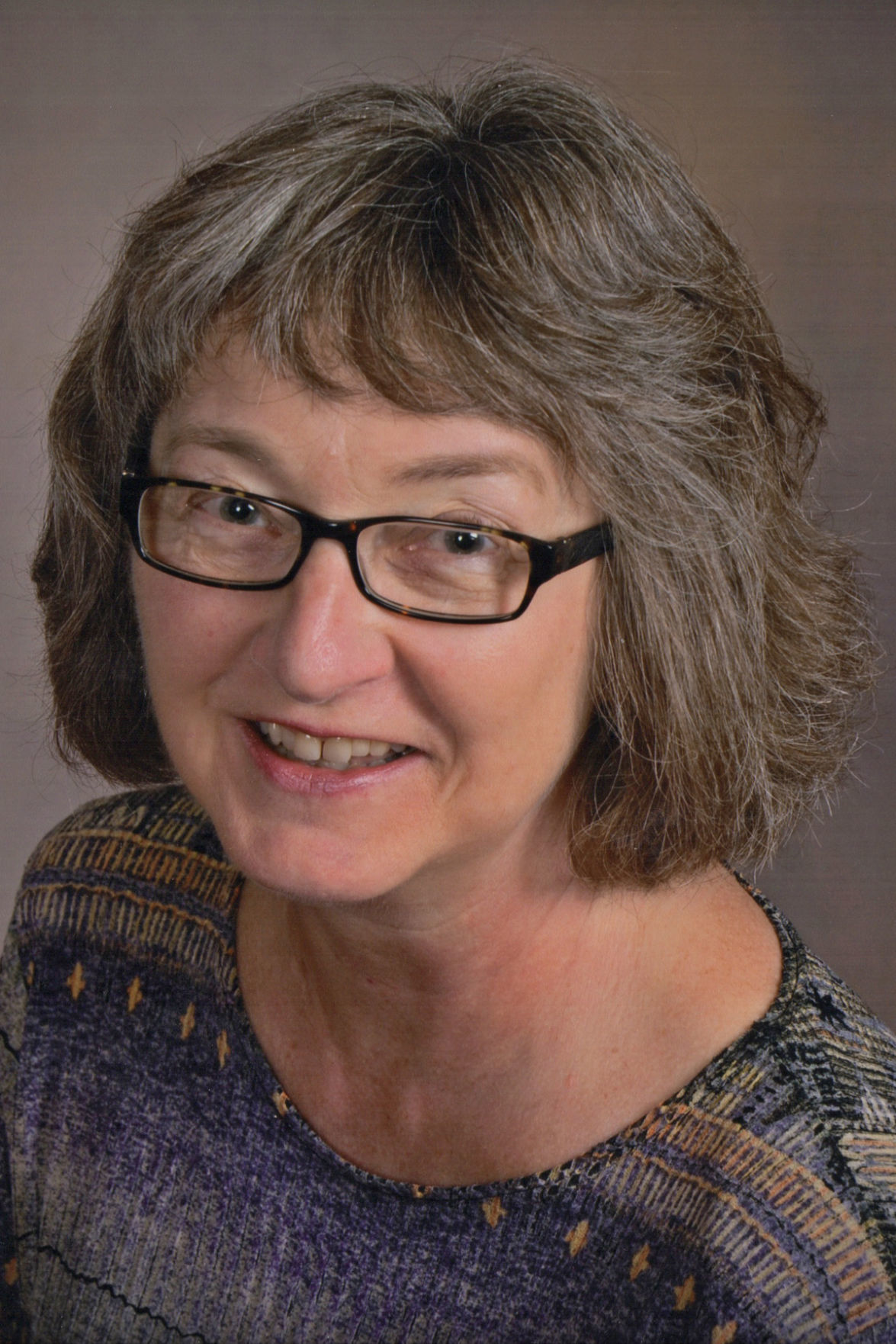