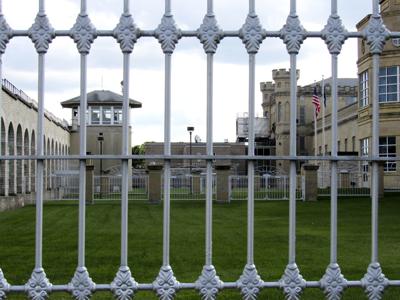 Wisconsin voters often split evenly on big elections and key issues. But voters on the right and the left agree on the dire shortcomings of the state’s corrections system and the need for reform.

Our organizations worked with Public Opinion Strategies to conduct a statewide poll of Wisconsin voters and found that a majority across the ideological spectrum believes the state’s criminal justice system “needs significant improvements.” Most think the state spends too much money on prisons, crowding out funding for other public safety priorities.

We agree, and we have research-backed policy solutions that would reduce one-size-fits-all approaches, save taxpayers money, restore families and communities, and maintain public safety. A few areas are especially ripe for reform.

In Wisconsin, an expungement — basically the sealing of a record — is available for low-level, non-violent felonies and misdemeanors for offenders under the age of 25. A strange aspect of Wisconsin’s expungement law is that judges must determine an individual’s eligibility at the time of sentencing when little to no information is available about his or her likely rehabilitation. This illogical timing may contribute to the state’s troubling disparities by race, county and age.

Nearly three-quarters of Wisconsin voters — including 77% of Republicans, 69% of Independents and 70% of Democrats — support reforming the state’s expungement law to grant eligibility after the completion of a sentence when a judge can make a better-informed decision.

The state Legislature is considering a bill that would do just that. Similar legislation passed the Assembly without opposition last session but was never taken up in the Senate. Support for this reform is bipartisan, and the bill is gaining momentum. Lawmakers should take advantage of this opportunity to let judges make informed decisions when weighing expungement requests.

Wisconsin lawmakers also should consider reducing the terms of probation and extended supervision to decrease the likelihood of an individual having his or her community supervision revoked and ending up behind bars. This reform was supported by a majority of voters, too.

Research conducted by UW Law School professor Cecelia Klingele and published by the Badger Institute found that 72% of revocation requests made by supervision officers occur in the first 18 months of community supervision, and 92% occur in the first two years. But Wisconsin frequently imposes longer supervision periods, which can impede an individual’s ability to secure meaningful employment and acceptable housing. In 2018, more than 4,500 offenders were sentenced to three years or more of extended supervision, and nearly 45% of those were for lower-level felonies.

This practice is costly, erects unnecessary barriers that make it harder for those under supervision to succeed and does little to protect public safety.

Many states cap their felony probation lengths at five years, according to the Pew Charitable Trusts. The average probation term nationally in 2018 was just under two years.

Another area ripe for reform involves the pervasive substance abuse issues that many in our state prison system face. Klingele’s research found that an overwhelming majority (81%) of people who were revoked had a substance abuse problem that contributed to their revocation.

Treatment and diversion courts statewide address this issue and, according to the Wisconsin State Criminal Justice Coordinating Council, the state criminal justice system saves $4.17 for every dollar spent on a treatment court and $8.68 for every dollar spent on diversion. Such programs also reduce recidivism while holding participants accountable for high standards and expectations while in the program.

These programs are popular with voters. According to our survey data, nearly 80% of voters support sending fewer low-risk, non-violent offenders to Wisconsin prisons so more money can be used to fund treatment and diversion programs. Further research should determine if programs like these can further reduce recidivism, save money and solve underlying treatment needs.

The poll also revealed that an overwhelming majority (86%) of voters believe the main goal of the criminal justice system should be rehabilitating people to become productive citizens. Three-quarters support reforms to reduce reliance on one-size-fits all prison sentences. And voters side with effective, less expensive alternatives to prison by a 2-to-1 margin. A majority of Wisconsinites believe the more than $1 billion annual expenditure on corrections — which doesn’t include the cost of police, prosecutors, defense attorneys, the court system or county jails — is too expensive.

Other states have effectively reduced prison populations, cut costs and maintained public safety. Wisconsin voters across the political spectrum believe the Badger State should do the same.

Grace is a policy analyst in the Badger Institute’s Center for Opportunity: www.badgerinstitute.org. Bottler is the deputy director of the Justice Action Network: www.justiceactionnetwork.org.

Space Force commander fired after his comments on podcast

Space Force commander fired after his comments on podcast 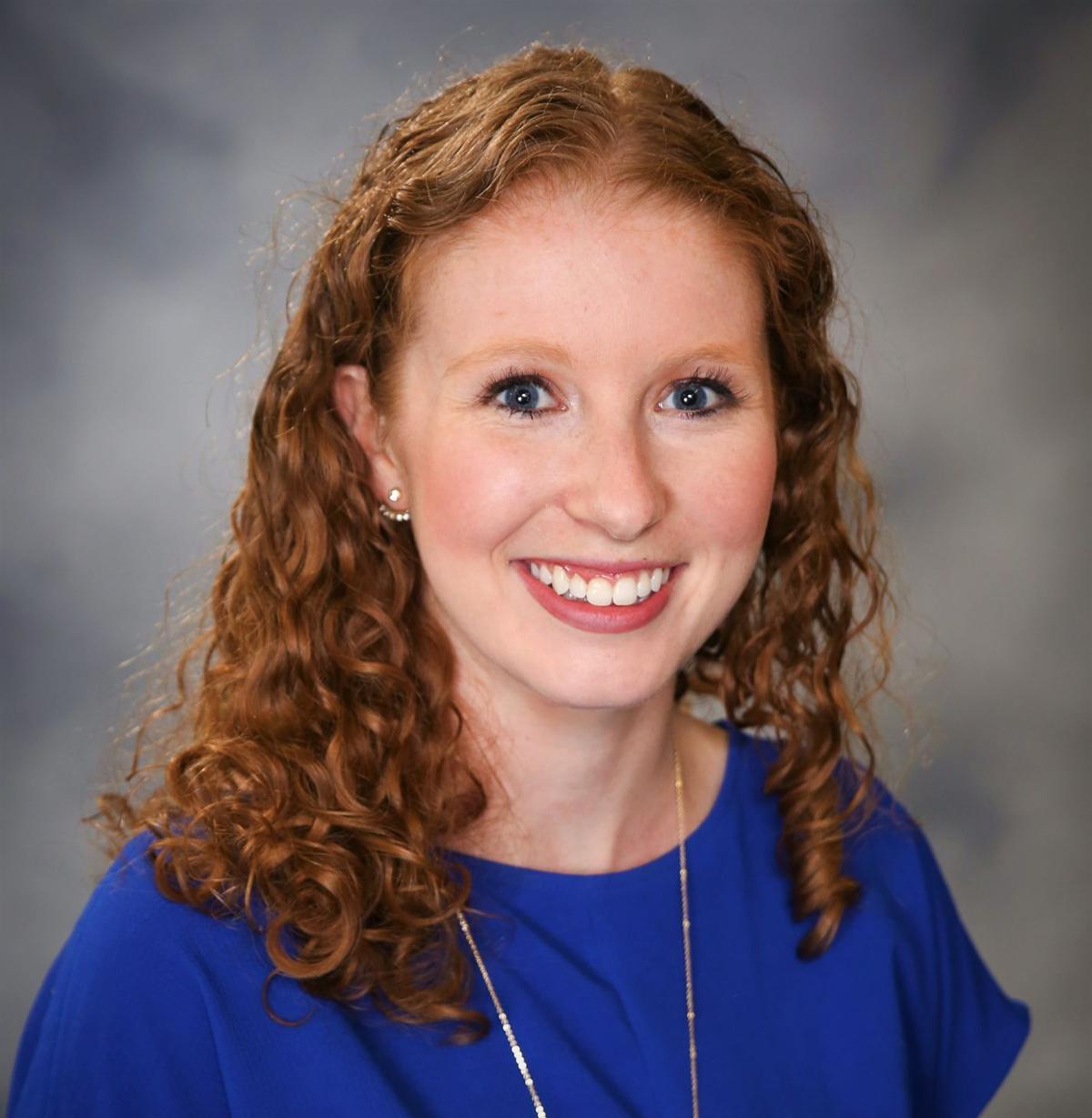 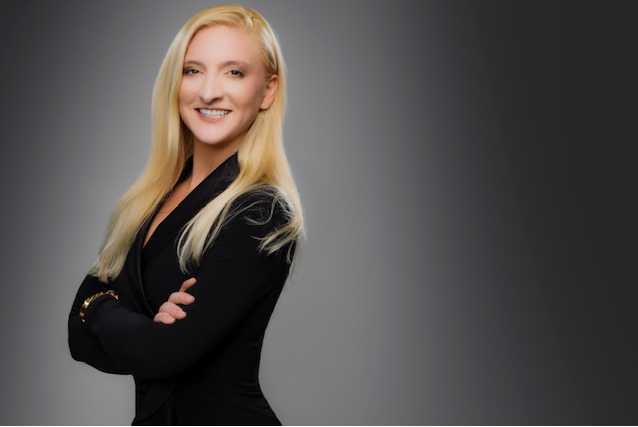