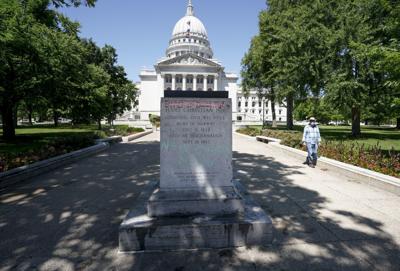 The destruction of the Hans Christian Heg statue on the Capital Square in Madison troubles me deeply. His life serves as monument to what our country is at its best.

He was a Norwegian immigrant who took to heart our most precious ideals — liberty and equality — and worked to make them manifest in his own time and place. He actively resisted the tyranny of the slavocracy by assisting runaway slaves in their quest for freedom. In doing so, he openly defied the Fugitive Slave Act of 1850. He was one of Wisconsin’s leading abolitionists even before he served in the Union Army. For Heg the Civil War was not simply a war for union but a war for emancipation.

Having survived Battle of Stones River — one of the deadliest of the war — he was promoted in command, only to die at the Battle of Chickamauga nine months later. He was gut shot — a horribly painful wound that meant certain death. After two agonizing days he died on Sept. 20, 1863. He was only 33 years old. His ultimate sacrifice in the heat of battle in a war to end the pernicious and immoral institution of slavery speaks to his righteous courage. No one could have given more for the cause of freedom.

I realize it is “only a statue” and that ultimately the dead can suffer no insult. But the protesters who pulled down and dismembered his likeness on the Capitol Square were essentially spitting on his grave. Why he deserved such treatment is beyond me, and beyond the logic of anything history can teach.

Sharpless, of Madison, is an emeritus professor of American history at UW-Madison: jbsharpl@wisc.edu.

The big surprise from #TapeGate isn't what you think"

Milfred and Hands dissect the secret recording someone on Gov. Tony Evers' staff made of what was supposed to be a private phone call between … 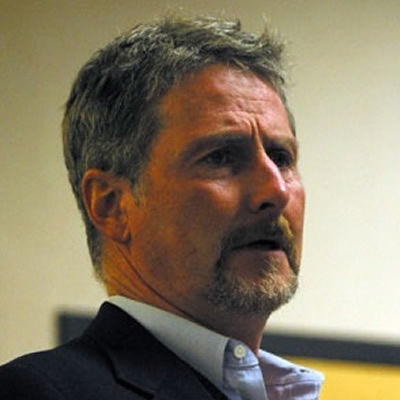 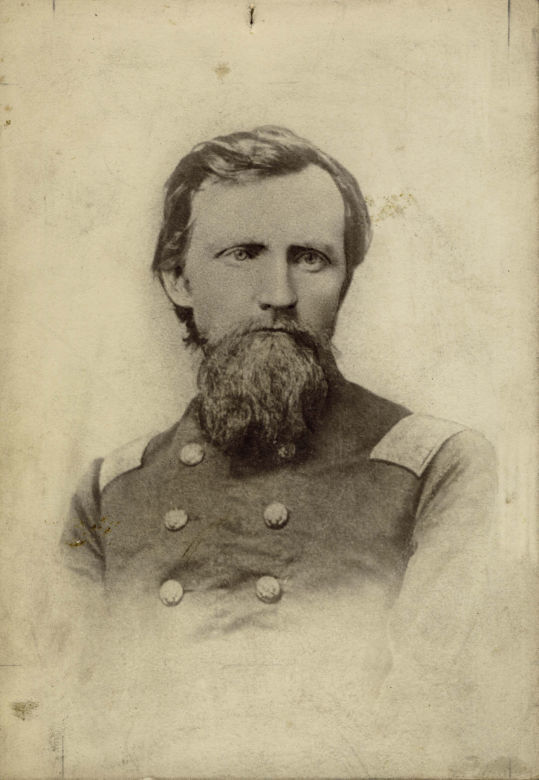