Mass shootings, which had become far less frequent in 2020, have come roaring back. On Monday, a gunman opened fire at a grocery store in Boulder, Colorado, killing 10. And this comes on the heels of the Atlanta spa attacks that killed eight.

We’ve been studying mass shootings, defined as four or more people shot and killed in a public setting, since 2017 for a project funded by the U.S. Department of Justice. The question we were asked repeatedly during 2020 was why mass shootings had dropped off so dramatically. Now we’re being asked about the sharp uptick.

These kinds of “why” questions are, of course, the hardest ones to answer. But a key factor in why no mass shootings met our definition for about a year, between March 2020 and March 2021, was the COVID-19 pandemic. Many of the settings where mass shootings typically occur — workplaces, schools, churches, shopping centers — had either shut down or sharply reduced their capacity.

And why the sudden surge now? One simple part of the reason is that businesses and workplaces are reopening and people are gathering in larger numbers. But other factors also have to be considered.

A lot of people have speculated, particularly in the Boulder shooting, about the role of untreated mental illness — perhaps exacerbated by a year of isolation during COVID-19.

Our database of all mass shootings since 1966 suggests that mental illness does play a role in some attacks, but not in all. And though 60% of mass shooters have a history of mental health diagnoses or treatment, that doesn’t mean an assault directly stemmed from mental illness.

We can only say mental illness played a direct role in a mass shooting if the perpetrator was experiencing symptoms when planning and committing the crime, and if those symptoms influenced the decision to act.

We examined symptoms of psychosis — delusions and hallucinations — in 172 mass shooters between 1966 and 2020, and we found psychosis played a minor role in 11% of cases, a moderate role in 9% (the perpetrator experienced psychosis before or during the crime, but also had another motive for action, such as revenge), and a major role in 10% of mass shootings.

This means that psychosis played some role in 30% of mass shootings, but no role 70% of the time. Blaming mass shootings exclusively on serious mental illness stigmatizes the millions of Americans who are affected by such serious conditions — the vast bulk of whom don’t commit acts of violence. It also minimizes alternative explanations and motivating factors.

One key factor we’ve found in mass shootings is that the perpetrators study other mass shooters for models of behavior, which is why such tragedies tend to cluster as they did in recent weeks.

If the Boulder shooter was angry, hopeless, frustrated and lost, he may well have seen himself in the coverage of the Atlanta shooting, and that could have become the tipping point for a mass shooting of his own.

Another factor in many mass shootings is suicidal impulses. One in 3 mass shooters in our research was actively suicidal before launching an attack, and a majority of perpetrators died during or soon after the attacks by suicide or by provoking police to kill them — about 40% of the deaths were suicide and 20% were “suicide by cop.”

Understanding these facts is essential as we look for ways to prevent future mass shootings.

Knowing, for example, that perpetrators are often inspired by other mass shooters should shape what kind of attention we give them. While recognizing the intense public interest in details about perpetrators, we and other researchers would urge the media to report responsibly, without elevating the shooter in ways that would encourage copycats. These principles are outlined in a protocol called No Notoriety, which seeks to minimize mention and images of perpetrators.

Understanding motivation can also help guide other prevention strategies. The fact that many mass shooters intend to die in the act, for instance, forces us to rethink the logic of relying exclusively on armed guards as a deterrent to shooters.

One key factor we’ve noticed is that 80% of all mass shooters in our database were in a noticeable crisis in the days, weeks and months before staging their attacks. Stressors such as job loss or a relationship ending were often present, resulting in noticeable changes in behavior, such as agitation, abuse, isolation, losing touch with reality, paranoia, depressed mood, mood swings, and an inability to perform daily tasks.

Many, like both the suspected Atlanta and Boulder shooters, purchased firearms during this period. And many were online, searching for others to validate their hateful beliefs and violent plans, with nearly half telling someone else in their life about those plans before shooting. Recognizing these common signs that someone is in a crisis can sometimes lead to successful intervention.

To curb mass violence, we need to increase access to mental health treatment and train ourselves in crisis intervention and suicide prevention so we can spot the warning signs of a crisis. We can build teams in our workplaces, schools and communities to report and respond appropriately when perpetrators leak their plans for violence. We can limit the notoriety of attacks to stop the contagion. We can hold social media companies responsible for allowing violence to be organized on their platforms. We can rethink our outdated gun laws, requiring wait times and background checks, and establish mechanisms for removing firearms from people who are in a noticeable crisis.

As society emerges from one deadly pandemic, we need to do all we can to prevent another.

Peterson and Densley are founders and co-presidents of the Violence Project Research Center. You can download their database of mass shooters for free at www.theviolenceproject.org. Their forthcoming book is “The Violence Project: How to Stop a Mass Shooting Epidemic.” Peterson is an assistant professor of criminal justices at Hamline University: jpeterson68@hamline.edu. Densley is a professor of criminal justice at Metropolitan State University: james.densley@​metrostate.edu.

Leonard Pitts Jr.: The victims of this war don't get a wall

Ocasio-Cortez on backing infrastructure deal: 'I doubt it'

Ocasio-Cortez on backing infrastructure deal: 'I doubt it' 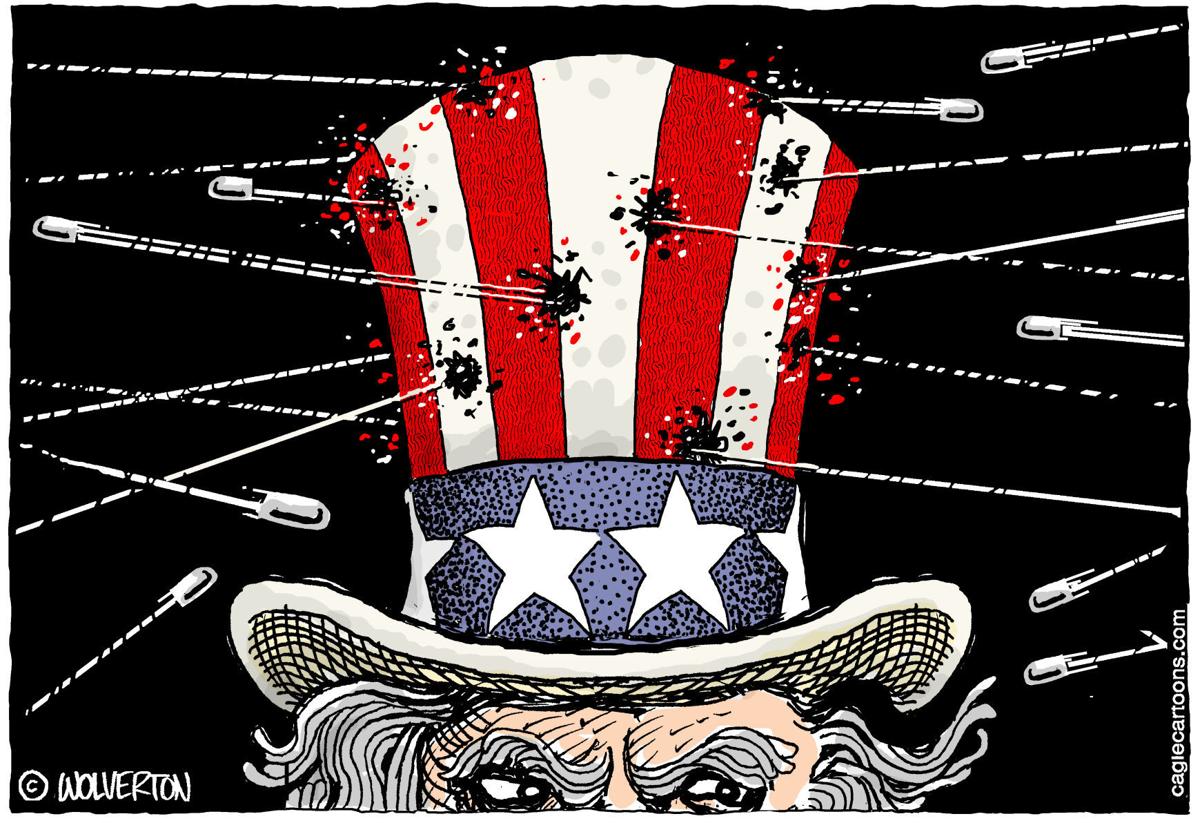 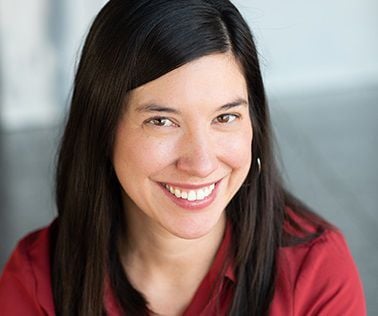 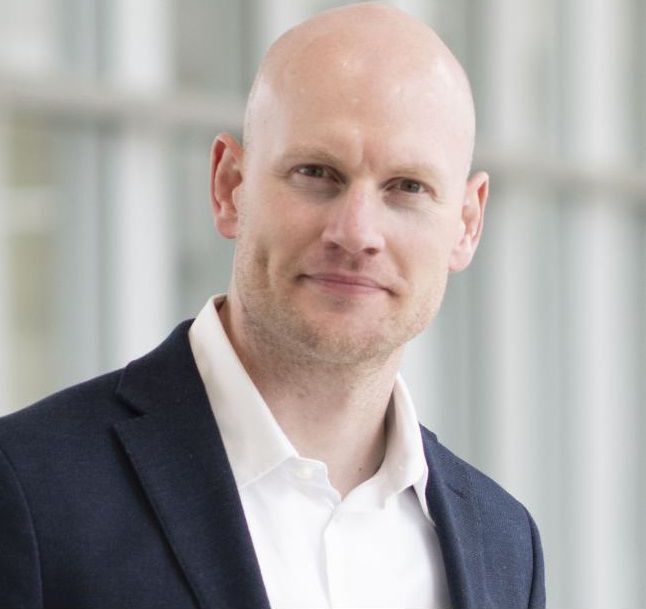