Jeremy Stoddard and Diana Hess: What schools teach about 9/11 and the war on terror
0 Comments
Share this

The phrase “never forget” is often associated with the terror attacks of Sept. 11, 2001. But what does this phrase mean for U.S. students who are too young to remember? What are they being asked to never forget?

As education researchers in curriculum and instruction at UW-Madison, we have studied since 2002 how the events of 9/11 and the global war on terror are integrated into secondary level U.S. classrooms and curriculums. What we have found is a relatively consistent narrative that focuses on 9/11 as an unprecedented and shocking attack, the heroism of the firefighters and other first responders and a global community that stood behind the U.S. in its pursuit of terrorists.

This narrative is in official textbooks and state standards, as well as in many of the most popular materials teachers report using, such as documentary films.

While honoring the victims and helping a new generation understand the significance of these events are important, we believe that teaching a simple nationalistic narrative of heroism and evil comes with inherent risks.

and out of contextIn our survey of 1,047 U.S. secondary teachers conducted in late 2018, we found that the majority of the history teachers tend to teach about 9/11 primarily on the date of the anniversary each year.

Based on the topics being taught, teaching materials and their descriptions of lessons, the instruction emphasizes commemoration of the attacks and victims. Teachers also attempt to help students who were not alive on 9/11 to understand the experience of those who witnessed the events on TV that day. They report sharing their own recollections, showing news or documentary footage of the attacks, and focusing on the details of the day and events that followed.

The surveyed teachers view 9/11 as significant — and believe that teaching it honors the goal to never forget. But they described the challenge of making time for discussing these events when the standards for their class do not necessarily include them, or include 9/11-related topics only at the end of the school year.

As a result, the lessons are often limited to one class session on or near the anniversary. It is also taught out of historical context, given that the anniversary arrives at the beginning of the school year and most U.S. history courses start in either the 1400s or the post-U.S. Civil War era.

Middle East importantTeaching 9/11 as a memorializing event on the anniversary also generally avoids deeper inquiry into the historic U.S. role in the Middle East and Afghanistan. This includes, for example, arming mujahedeen fighters against the Soviets in Afghanistan in the 1980s and aiding Iraqi President Saddam Hussein in the war against Iran also in the ‘80s.

A more in-depth approach, on the other hand, could explore how U.S. actions contributed to the formation of al-Qaida, which bombed the World Trade Center in 1993 and later carried out attacks on U.S. embassies in East Africa as well as on the USS Cole, a Navy ship fueling in Yemen, in the years leading up to 9/11.

Simplistic narratives do not help students reflect on the many controversial decisions made by the U.S. and their allies after 9/11, such as using embellished evidence to justify the invasion of Iraq in 2003.

And they potentially reinforce political rhetoric that paints Muslims as potential terrorists and ignore the xenophobic attacks against Muslim Americans after the 9/11 attacks.

take deeper dive Many teachers, however, do engage students in the complexities of these events. Middle school teachers report including 9/11 as part of their discussion of Islam in a world religions unit. World history teachers describe placing it in the context of the modern Middle East.

For U.S. history courses organized chronologically and using widely available textbooks, the move to standardized curriculum and testing in many U.S. states can make it difficult to incorporate current events in meaningful ways. Teachers tell us they feel there is no room or time to deviate. Many end their course in the 1980s or rush through final decades superficially. Some get creative and tie 9/11 to other terror attacks, such as the 1886 bombing of a labor protest in Haymarket Square in Chicago.

Younger teachers in particular reported different goals for their students that go beyond commemoration or a focus on the shocking nature of the events of the day. They want young people to recognize how the events and policies that followed 9/11 impacted daily life in ways they might not realize.

This reflects their own experience, which was less a vivid memory of the day of the attacks but perhaps constant reminders of the color-coded terrorism threat levels issued by the Department of Homeland Security from 2002 to 2011. They want students to understand the recent evacuation of U.S. personnel from Afghanistan in relation to both 9/11 and the U.S. role in Afghanistan in the 1980s. Or to examine provisions of the USA Patriot Act of 2001, which allowed greater surveillance of U.S. citizens.

Encourage students to explore questionsIf the goal of teaching history is to develop citizens who use knowledge of the past to understand the present and inform future decisions, educators need to help students learn from 9/11 and the war on terror, and not just about them. This means going beyond the facts of the day and the collective memory aspects to also engage in inquiry into why they happened and how the U.S. and other nations reacted.

Teachers can use news footage from that day to commemorate and as a starting point for student inquiry. Students could question why Osama bin Laden’s image was presented within an hour and a half of the first plane hitting the World Trade Center, and how U.S. experts knew he was hiding in Afghanistan. They can explore the President’s Daily Brief from Aug. 6, 2001, which highlighted the threat of bin Laden planning an attack on the U.S., or the CIA memo from the late 1980s that outlined the dangers of abandoning the mujahedeen.

Many updated resources are available for teachers to draw from for lessons on 9/11. These resources include the perspectives of veterans, Afghan and Iraqi interpreters and refugees, Muslim and Sikh Americans and others not often included.

For students today to “never forget,” they need more teaching about aspects of 9/11 that seem to have been overlooked, erased or forgotten.

Stoddard and Hess are professors of curriculum and instruction at UW-Madison: Hess also is dean of the School of Education: jdstoddard@wisc.edu and dhess@wisc.edu. They wrote this for The Conversation. 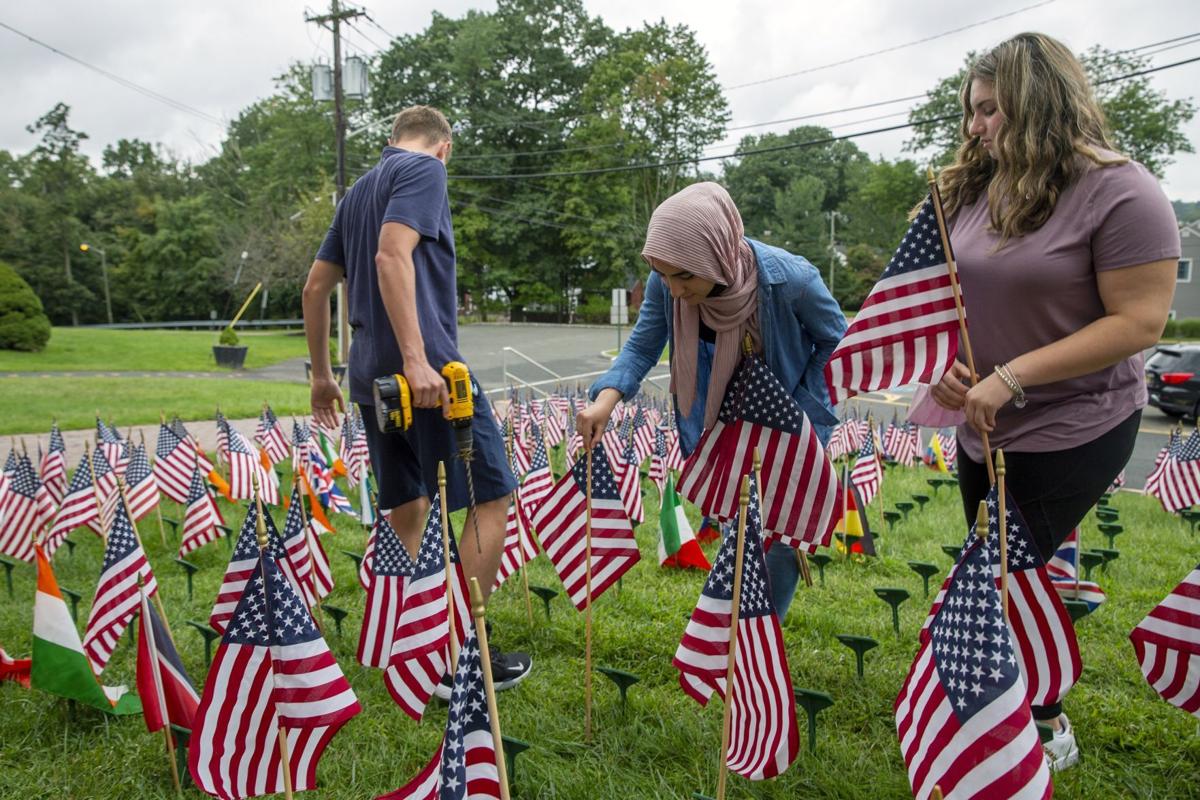 High school students Thursday in Cedar Grove, New Jersey, install a flag for each of the 2,977 people killed in the 9/11 attacks two decades ago. Educators use the display to teach the magnitude of the attacks. 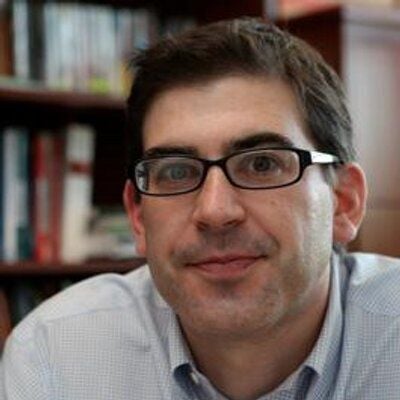 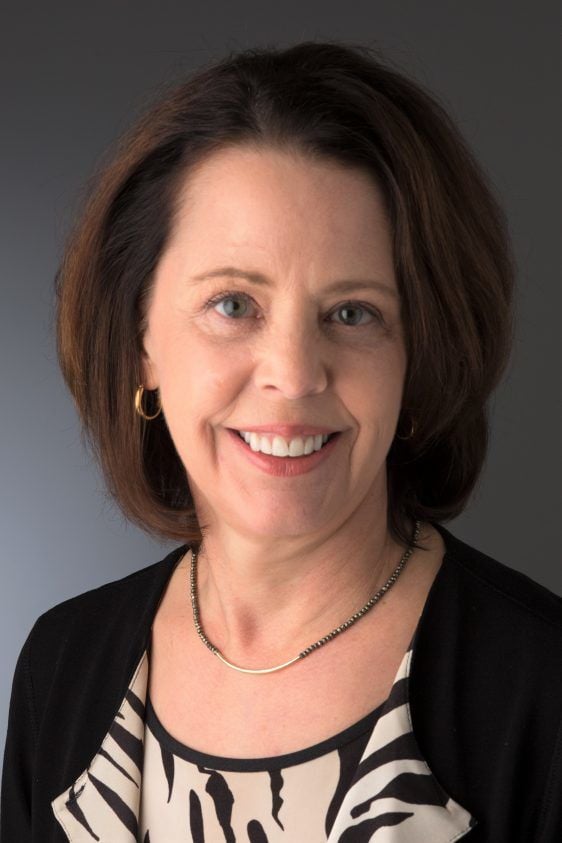