Impartial experts have described the Nov. 3 election as one of the most secure and accurate in recent history. No election has ever been monitored more closely because of fears of foreign and domestic disruptions during a pandemic.

Voting rights activists worked hard to inform tens of thousands of Wisconsin voters how to vote safely by absentee ballots through the mail and early in person. Hundreds of volunteers served as polling place monitors and monitored social media for disinformation. Election officials and staff did a great job.

The result was the highest voter turnout in a presidential election since 2004 — 72.3% of all eligible voters.

But because Joe Biden carried Wisconsin by more than 20,000 votes — a result verified in the statewide canvass and further reinforced by a recount of only ballots in the Democratic strongholds of Dane and Milwaukee counties — some supporters of former President Donald Trump attacked huge swaths of voters here. They filed baseless and unsubstantiated lawsuits in a desperate attempt to disqualify enough ballots to swing the state to Trump.

Yet some Republicans in the Legislature still want to make voting more difficult in this state, even though Wisconsin already has one of the most restrictive and extreme voter photo ID laws in the nation. They want to do so despite the absence of any verifiable voter “fraud” during 2020.

Why? Because they didn’t like the fact that Biden won.

After creating and repeating their false narrative about Wisconsin’s election results — sowing doubt, skewing reality and creating chaos with their own lies — some Republicans now claim the election system they created beginning in 2011 is “broken” and will require their “fixes.”

This Republican “fix” would further dilute the voices of voters in Wisconsin in the already flawed Electoral College system of electing presidents.

Republicans also may try to restrict the ability of voters to utilize absentee ballots. They may ban the use of safe and secure voter drop boxes and other collection methods. They hope to vastly restrict the definition of “indefinitely confined” voters, and to further limit early in-person voting opportunities. They may even move to eliminate Election Day voter registration, which has been in place in Wisconsin for decades.

All of these methods for casting ballots are used by voters across the political spectrum throughout the state. They have been used by the very legislators who now seek to limit or stop them.

This is all part of a consistent and long-term strategy of Republicans in the Legislature to maintain and extend their partisan advantage by making it more difficult to vote for those who tend to vote for Democrats and progressives, such as people of color, residents of Milwaukee and Dane counties, and college and university students.

Write, call or email your leaders at the statehouse. Find contact information here:

Common Cause in Wisconsin has long opposed this cynical, anti-democratic strategy, and we will be in the forefront of resisting upcoming efforts to restrict voting further.

Gov. Tony Evers says he will veto any such measures and oppose voter suppression. Yet the governor’s opposition to this looming threat to democracy isn’t enough.

The citizens of Wisconsin need to rise up and make it clear to every member of the Wisconsin Legislature that they should be expanding voting opportunities and making it easier for more Wisconsinites to be able to participate in elections. Citizens need to make it clear that any attempt to restrict election participation will not be tolerated and will be resisted to the full extent that is lawfully possible.

Heck is state director of Common Cause in Wisconsin: www.commoncausewisconsin.org and 608-256-2686.

I was alarmed by last Sunday's column by Jay Heck, "Beware of GOP voting restrictions," about some GOP proposals for how electoral votes are c…

WH says it's 'continuing to fight' for Tanden

WH says it's 'continuing to fight' for Tanden

The most outrageous lies of Donald Trump's presidency

The most outrageous lies of Donald Trump's presidency 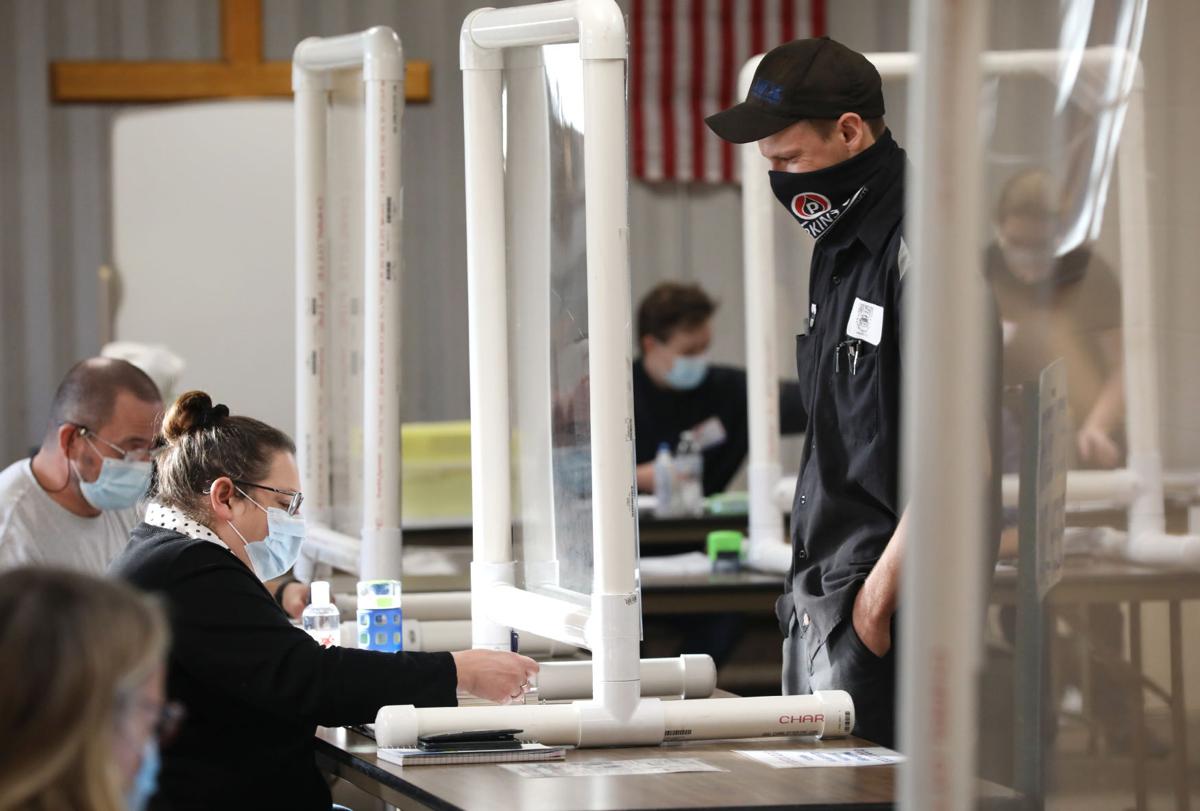 Despite strong turnout and the absence of fraud in the Nov. 3 presidential election, Republican lawmakers in Wisconsin are moving to restrict voting rules here and change how our state's tally would count in the Electoral College. 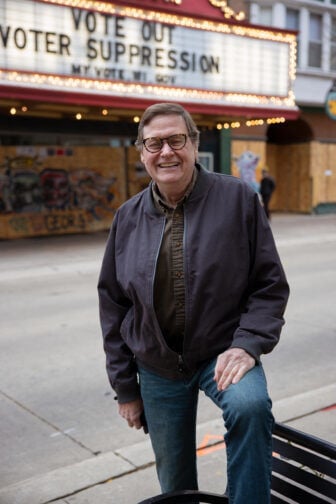