Last November’s elections in Wisconsin produced the largest voter turnout for a midterm (non-presidential year) election in Wisconsin’s history — about 60 percent of the eligible, voting-age population. Turnout would have been even higher if this state did not have among the most extreme and restrictive voter suppression laws in the nation.

This unprecedented voter turnout demonstrates the power citizens have at the ballot box to effect change — when they turn out to vote — and how their voices can still be heard, even when they are confronted with serious obstacles to democracy. In Wisconsin, this includes restrictive voter identification laws, rigged voter maps through partisan gerrymandering, and millions of dollars in election spending by outside, special-interest groups seeking to determine the outcome of elections instead of the voters.

It’s a lesson Wisconsinites need to take to heart and embrace for all elections.

April 2 is less than three months away, when Wisconsin voters will decide the outcome of a critical Wisconsin Supreme Court election. Longtime Chief Justice Shirley Abrahamson is retiring, and her seat on the court is up for grabs. Deep-pocketed specialinterest groups are preparing to spend millions of dollars to dictate the outcome of this election. And then, another critical Wisconsin Supreme Court election will be at stake in April 2020. That race could determine the ideological composition of the court and the direction Wisconsin will take for years to come.

Voter turnout is traditionally much lower in spring elections than in those that take place in November. The approximately 20 percent of eligible people who participate in the state Supreme Court election last April was considered unusually high. Most spring elections garner a voter turnout in the 10 percent range statewide.

A significant issue in that election last April was whether or not Wisconsin judges at all levels should be forced to abide by reasonable recusal rules when they are the beneficiary of campaign contributions or outside spending by special-interest groups. Wisconsin currently has the 47th weakest recusal rules in the nation. In 2018, the candidate favoring stronger recusal rules won election to the state high court.

Essentially, we have no rules now. The current recusal standard in Wisconsin leaves it up to judges to decide if they should recuse themselves or not. This rule was written by one of Wisconsin’s biggest special-interest groups — Wisconsin Manufacturers and Commerce – and was adopted as written by WMC, verbatim, by a narrow 4-to-3 majority in 2010. Even Illinois has stronger recusal rules than we do.

Two years ago, 54 retired jurists, including two former state Supreme Court justices, petitioned the Wisconsin Supreme Court to adopt specific and sensible recusal standards, but they were rebuffed and rejected by the majority on the court, which denied even a public hearing on the matter. That is outrageous and an insult to all Wisconsinites.

It looks like it’s up to the voters to demand stronger recusal rules from the state’s highest court and support for these rules from all judicial candidates. The very integrity of our judges at all levels — from the state Supreme Court to municipal court judges — is on the line. If a plaintiff or defendant before a judge has provided that judge a campaign contribution (or spent money in the judge’s behalf or against the judge’s opponent) above a certain and reasonable threshold, the judge should step aside. Fairness, impartiality and common sense demands it. As a citizen, you should too.

As the spring election draws nearer, Wisconsinites should keep in mind that transformational change for the good is possible if they vote in spite of the obstacles that have been erected to make the basic duties of citizens more difficult. They should demand basic accountability and transparency by way of stronger recusal rules from their judiciary.

Don’t sit on the sidelines. Engage and participate. Your vote and voice make a difference. 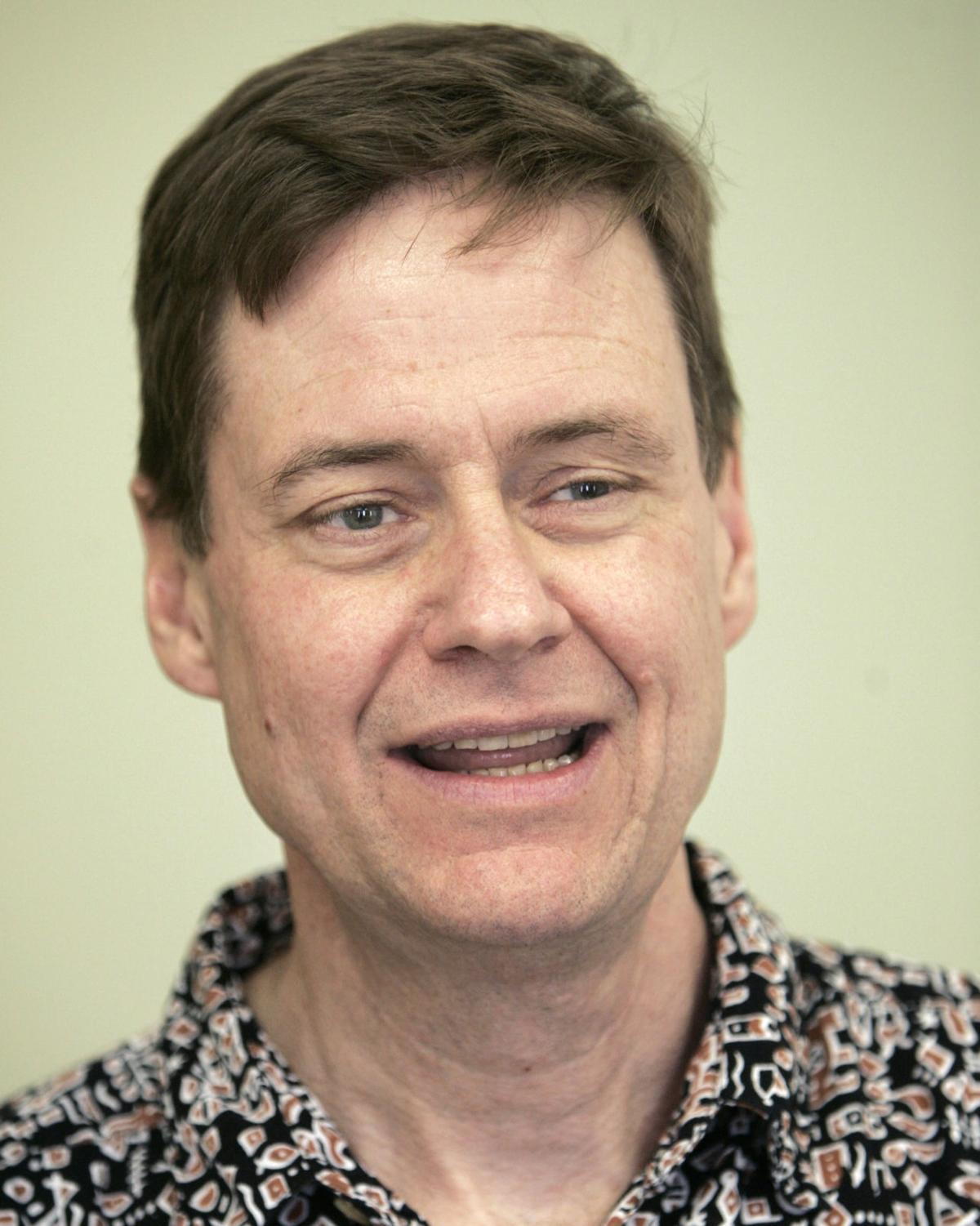 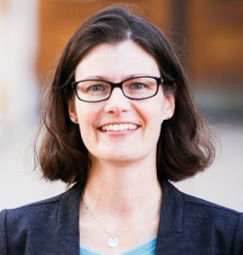