ATHENS — Kat Becker feeds hundreds of people with the vegetables she grows on her farm in this Marathon County community about 170 miles north of Madison.

She wants to expand. But her ability to grow her business collides with her need for affordable health insurance and child care.

She has had to make difficult choices over the years: keep her farm income low enough so her children can qualify for the state’s public health insurance, or expand the farm and buy expensive private insurance. To look after her three young children, she could hire a cheap but inexperienced babysitter, or spend a significant share of her income on child care and have peace of mind that the kids are safe from dangers on the farm.

We’ve heard many stories such as Kat’s in our work as social scientists supporting the next generation of farmers. Through thousands of interviews, surveys and conversations with farmers across the country, we have documented how household expenses such as health care and child care undercut investments that could increase food production across the United States.

As farmers continue to age and retire, the United States needs young farmers to take their place. The country has 3.4 million farm operators today, roughly 2% of the American population, and their average age is 58.

The U.S. Department of Agriculture has made concerted efforts to help young and beginning farmers, particularly with access to farmland, credit and marketing skills. But focusing on the technical side of farming misses something about farms: They are inherently social entities, and their success depends on social as much as biophysical or financial factors. Bolstering the resilience of food systems means supporting individuals so they can grow food.

Our research indicates that health care and child care are two crucial ingredients for a successful food system.

Too much income can nix helpEconomists find that healthier workers are more productive, adaptable and better able to cope with stress. Farming, meanwhile, is stressful, risky and physical work.

Our research found that two-thirds of farmers have a preexisting health condition, and one in three farms has a family member whose health problems make farming difficult. Farmers prioritize having health insurance — over 90% of farmers are covered — yet this number hides details that plague the entire U.S. health care system.

In addition to farming, half of all farm families have at least one adult working an additional full-time job, often primarily to get health insurance coverage. It’s an affordable option, but pulls time and energy away from farm work.

Farmers in states as diverse as Mississippi, California and Nebraska have shared the lengths they have gone to stay eligible for public health insurance. In extreme cases, farmers have said they kept marriages secret. Often, farmers feel trapped: Too much income can put them over the threshold for public benefits.

Nationwide, 68% of all personal bankruptcies are connected to health and medical expenses. Such personal and financial crises can have long-term consequences for farms. One in two farm families reported that they worried they would have to sell farm assets to pay health expenses.

Farmers report that covering health care needs often means working into old age or selling land to the highest bidder. This limits access to farmland, making it even harder for young farmers to get started.

Farms can be dangerous for kidsAs parents across the country discovered during the pandemic, productivity can suffer when working from home with children around. Magazine and grocery store advertisements of smiling farmers posing with young children obscure the reality that farm parents are working parents who also must navigate the complex world of child care.

Growing up on a farm has many benefits for children, but farms also can be dangerous. Every day 33 children are seriously injured in agricultural-related incidents, and every three days a child dies on a farm. Child care is rarely discussed in conversations related to farm viability and farm safety, yet it underpins the very foundation of the family farm.

In a national study of farm parents before the pandemic, we found that two-thirds had struggled with the cost, availability and quality of child care. Surveying farm parents during the early months of COVID-19, we found 58% reported that taking care of children became harder during the pandemic — especially for female farmers and those with children under age 6.

Women are one of the fastest-growing groups of farmers, and their role as primary caregivers influences a farm’s success. In our research, women were almost twice as likely as men to report that child care was an important factor in farm decisions, 44% compared to 24% among men.

We also found that the majority of female farmers with child care problems operated small or medium farms and were significantly more likely to sell directly to consumers, such as at farmers markets. These findings have implications for the food system.

How to help next crop of farmers

These challenges parallel those faced by many Americans. Policymakers can leverage lessons from the social and economic crises triggered by COVID-19 to ensure that all Americans, including those who grow the nation’s food, have access to adequate and affordable health insurance and child care.

The Department of Agriculture announced in April that it was beginning an effort to “improve and reimagine” the supply chains for food production — including meeting the needs of agriculture workers and addressing the needs of mid- to small-size farms. This is an opportunity to integrate health insurance and child care to support the future of farmers and rural communities, along with the U.S. food supply.

Inwood is an assistant professor of rural sociology at The Ohio State University: inwood.2@osu.edu. Rissing is a postdoctoral scholar in the university’s School of Environment and Natural Resources: rissing.4@osu.edu. Becot is an associate research scientist in rural sociology at the National Farm Medicine Center in Marshfield: www.marshfieldresearch.org.

Milwaukee’s triumph in the NBA finals soothed Wisconsin sports disappointments and shined a positive national spotlight on the city and the state.

Los Angeles Times: The California salmon wipeout is even worse than you think

The news reports about the California salmon wipeout got a good chunk of the story right: Record-breaking heat waves made northern California …

Thunder cracks through the sound of hail in Texas

Thunder cracks through the sound of hail in Texas 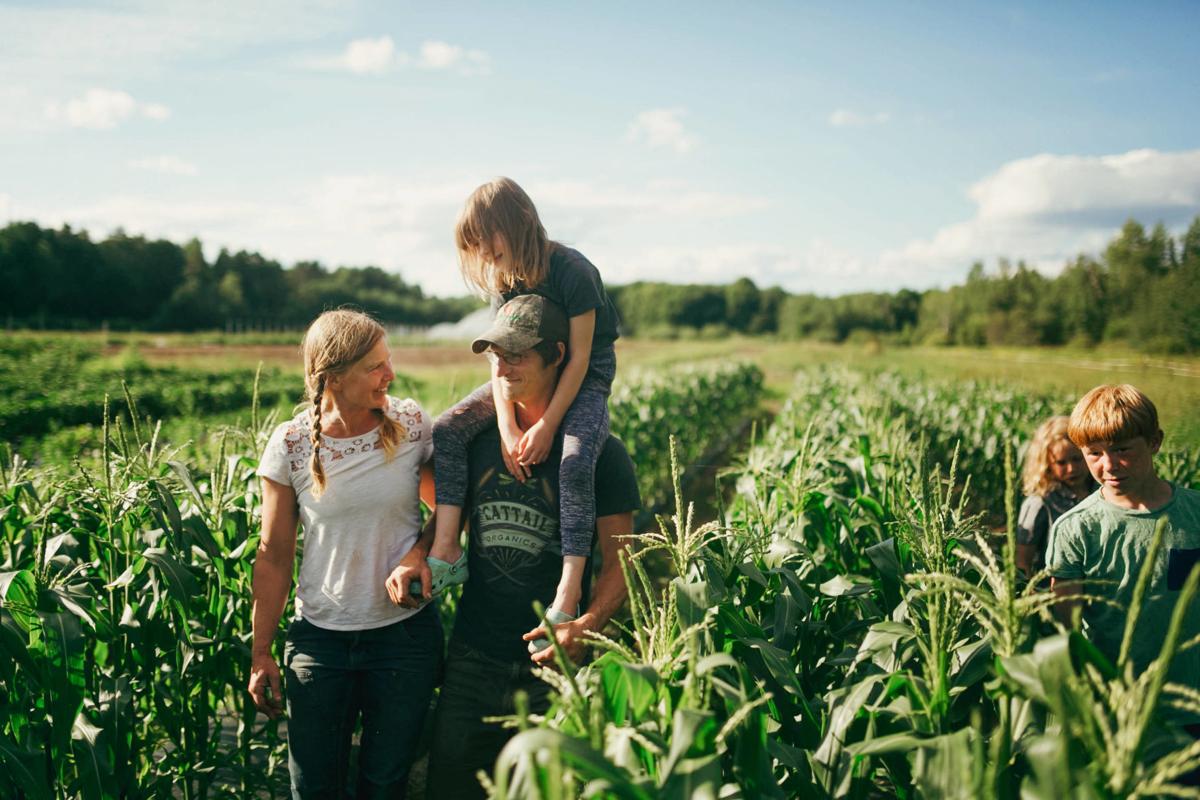 Kat Becker, left, and her family run a successful vegetable farm in Marathon County. Like a lot of young farm families, they face difficult choices to protect both their loved ones and their business. 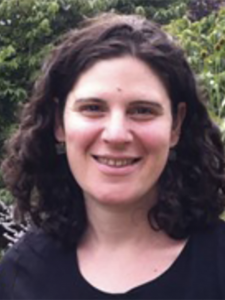 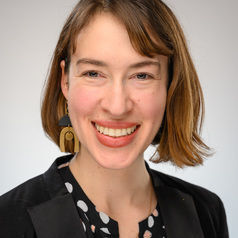 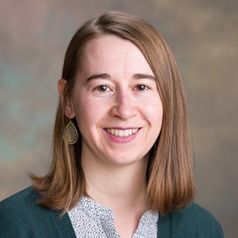