An achievement of the modern feminist movement has been making society and policymakers more aware of such injustices as domestic violence and sexual assault.

This was especially needed in higher education because colleges improperly resisted acknowledging sexual crimes for far too long.

But reform movements can sometimes go awry, which appears to be the case with the Title IX regulations that have governed the handling of sexual misconduct charges on college campuses. The Trump administration is right to end these kangaroo court-type practices.

The situation had engendered a growing list of injustices against the accused, accompanied by a host of recently successful lawsuits as schools found themselves in what amounted to a Catch-22 predicament. This was undermining legitimate and necessary efforts to punish sex crimes on campus. No one won in this state of affairs.

In 2011, the U.S. Department of Education began placing the heavy hand of the federal government on the scales of campus justice in cases involving sexual misconduct, threatening to withhold federal funds if its dictates were not carried out to the letter.

The fruit lies in the pudding. As a large group of Harvard Law School professors reported in 2014, the procedures spelled out in the Dear Colleague “guidance document” severely restricted the ability of those accused of sexual misconduct from presenting their side of the story and challenging the accusers.

Cross examination — the single most effective way to get at the truth in a challenged case — was virtually disallowed. In many cases, it became difficult for the accused to even discover all the facts relating to the charges.

In addition, schools were required to lower the standard of proof of guilt from the previously prevailing standard of “clear and convincing evidence” — such as substantial probability of guilt — to a “preponderance of the evidence” test, which means that guilt is merely more likely than not to be present.

These procedural changes too often coexisted with tribunal training and campus political pressures that assumed culpability, creating a de facto presumption of guilt in actual practice. In one recent case, a student was found guilty of sexual misconduct even though he was unconscious during the act, unlike his accuser.

Defenders of the Obama-era procedures often cite studies that support the claim that a “rape culture” is prevalent on campuses across the land, rendering due process a hindrance to achieving justice for victims.

But many experts have challenged these studies for including exceedingly expansive definitions of assault. Regardless, history has proved that due process rights are indispensable to guard against rushing to judgment and convicting the innocent.

The last thing we want is a campus sex witch-hunt reminiscent of the now widely discredited day care sex cases of the 1980s and 1990s. Unfortunately, a growing number of reasonable observers believe we had entered this forbidden territory.

Criminal law has always wrestled with the tension between the rights of the accused and the need to convict the guilty. But our constitutional order has remained committed to the principles of due process and the presumption of innocence for a simple yet profound reason: as Supreme Court Justice Robert Jackson wrote in dissent in Korematsu v. U.S. (1944), legal guilt is “individual,” not group or society based, lest we convict innocent people in the name of a higher cause or because of what others do.

Let us get at the culpable the right way. A good place to begin reform: Have campus tribunals read the seminal studies of the national “Innocence Project,” which highlight how rushes to judgment can lead to mistaken verdicts.

Downs is professor of political science, law and journalism at the UW-Madison and research fellow at the Independent Institute in Oakland, California. His latest book is “Restoring Free Speech and Liberty on Campus”: dadowns@wisc.edu.

Deborah L. Brake: Don’t set back the fight against sexual assault on campus

One in four women at UW-Madison who responded to a 2015 national survey reported having been the victim of sexual assault and misconduct. One … 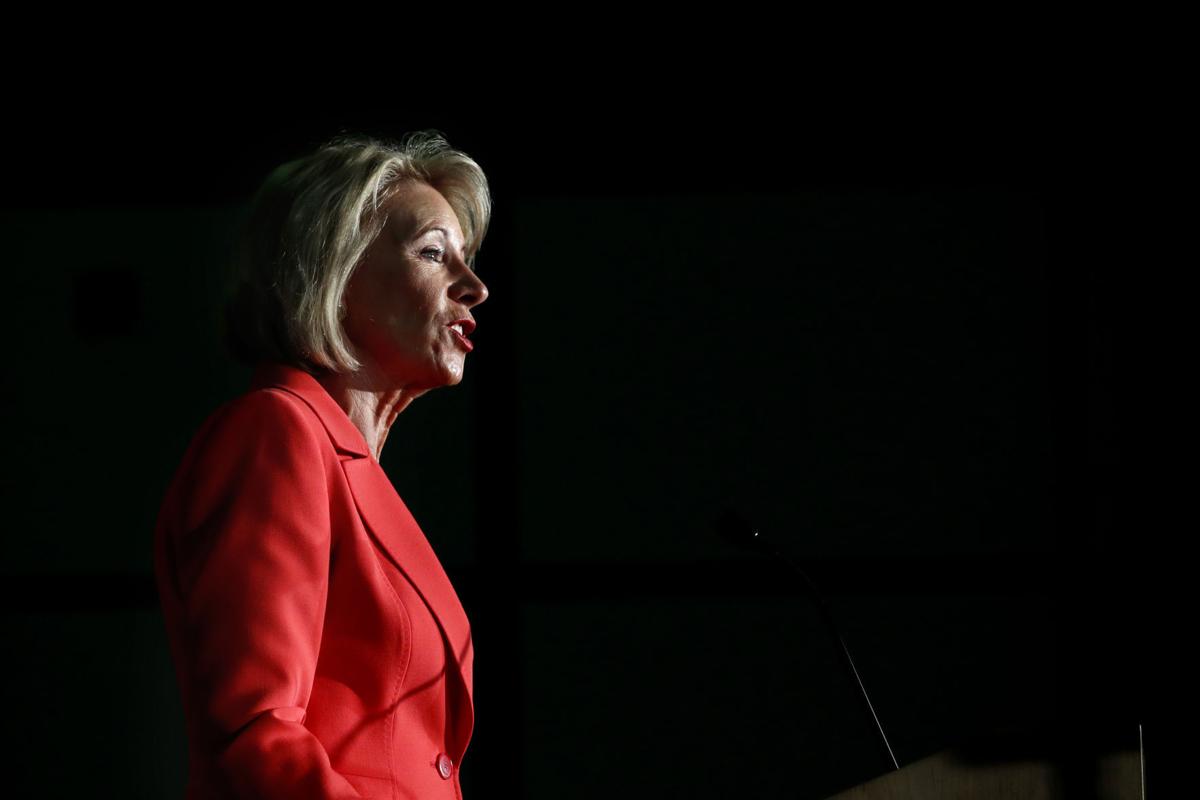 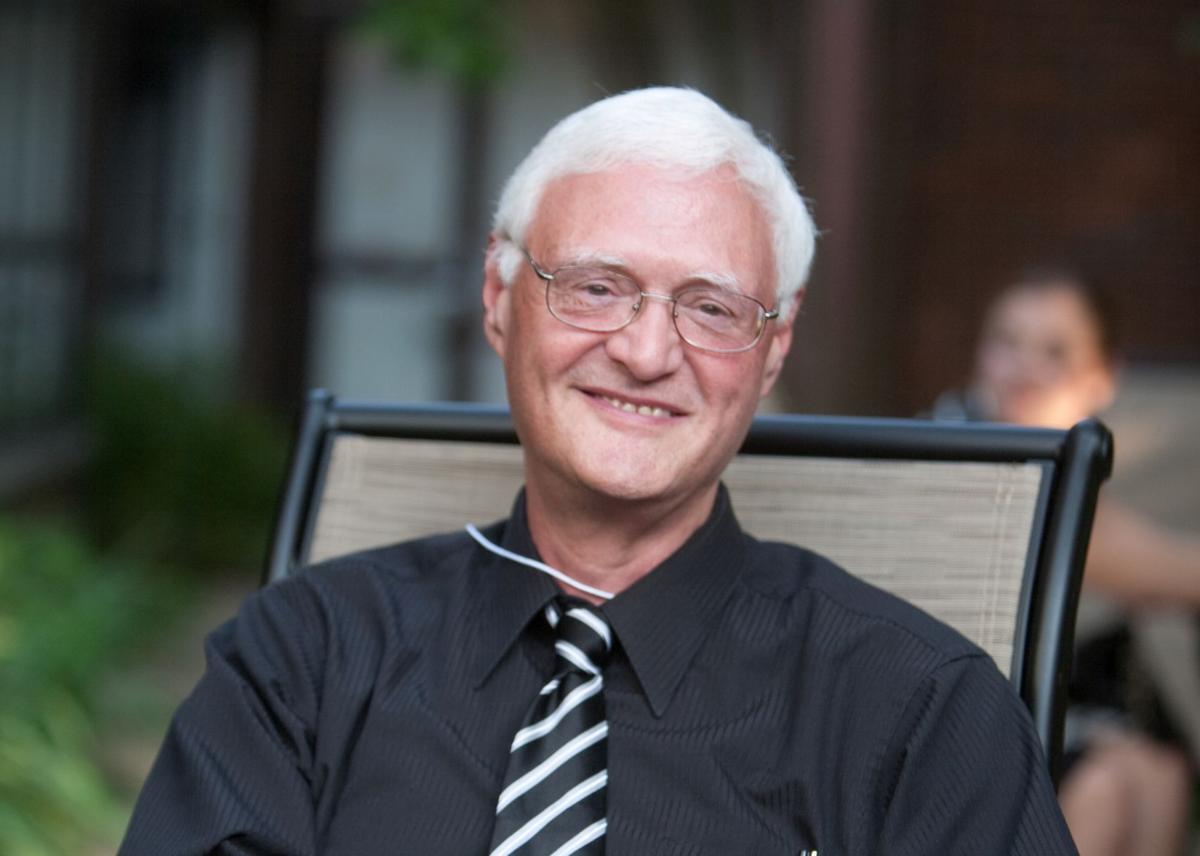