When it comes to determining K-12 education policy for Wisconsin, our elected state legislators should always have the final say. Shockingly, this may not be happening.

In December 2015, the U.S. Congress — in a rare bipartisan vote — approved the Every Student Succeeds Act to replace No Child Left Behind as federal law for education. ESSA is massive, totaling more than 1,000 pages with hundreds more in regulations.

States must submit a “state plan” to the U.S. Department of Education that specifies how they will comply with the new law. The plan will determine significant policy issues for public schools (including charters), such as updating our report card, creating new academic standards, and identifying ineffective teachers. In other words, the state plan will impact nearly every student and teacher in our state.

For example, ESSA requires Wisconsin to choose how to intervene in low-performing public schools. Options for intervention include changing school governance, converting the school to a charter school, or removing the school from the jurisdiction of the district.

As it stands, Evers has done little to intervene in failing schools even though he has the authority to do so. Given the grave importance of this matter, why is the scope of decisions like this coming from a bureaucratic state agency rather than the people’s representatives?

If past is prologue, this is a bad idea.

In 2010, Evers adopted the Common Core standards for public schools. Common Core was a debacle, drawing complaints from lawmakers, parents and advocacy groups across the ideological spectrum such as the tea party and teachers unions. DPI’s implementation of the Badger Exam, aligned to the Common Core, was millions over budget, and parts of the exam were not ready for students.

This is why some states are taking a more collaborative approach to the ESSA state plan. In Kentucky, a bill would direct the state’s education agency to report to the legislature how ESSA is being implemented. In Louisiana, Hawaii and Alabama, governors from both political parties are convening groups responsible for drafting the state plan. The Colorado legislature has a committee studying ESSA.

But in Wisconsin, Evers wants to be the sole authority. He formed an ESSA in Equity Stakeholders Council for input. But the council is advisory only.

DPI claimed legislative leaders are in the loop about ESSA, but the chairman of the Assembly Education Committee, Rep. Jeremy Thiesfeldt, R-Fond du Lac, told Wisconsin Watchdog that DPI has not consulted with him. Federal law requires “meaningful consultation with the state legislature and the governor” when developing the ESSA state plan. You’d think the chair of the Education Committee might be worth chatting with.

There is another way. If the Legislature wishes to play a more active role in the ESSA process, nothing in federal law, state law, or the Wisconsin Constitution prohibits the Legislature from doing so. It simply must assert its vested constitutional “legislative power.”

ESSA gives states an opportunity to improve the education status quo, giving more children access to higher-quality schools. Whether Wisconsin achieves that end likely hinges on who writes the policy. 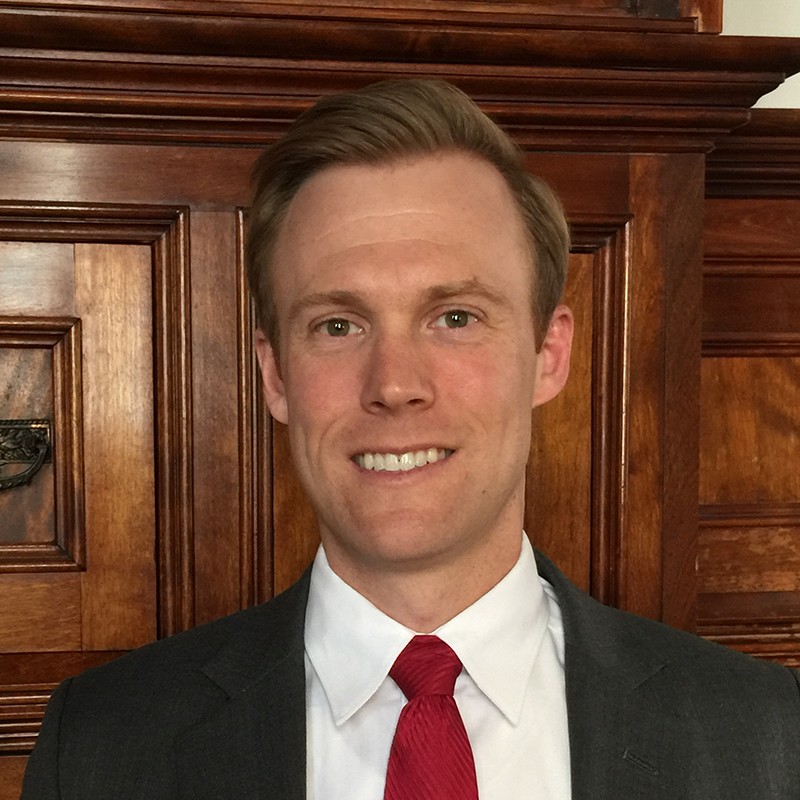 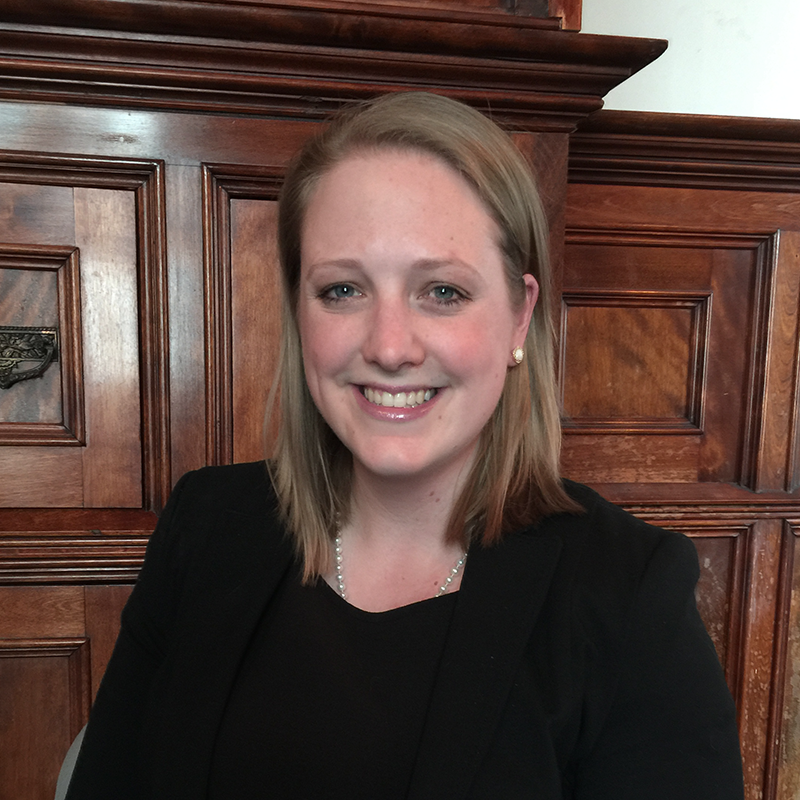