Christina Traub: Give victims a voice
0 Comments
Share this

Anyone who has watched an episode or two of the “COPS” television show knows these rights afforded to people accused of a crime.

But did you know that victims of crimes have rights, too? Can you name them?

On August 12, 2015, I became a crime victim. My then-boyfriend chose that day, in the middle of a busy Madison street, to beat me, strangle me, and drag me by the neck to smash my head against a curb. My life became an instant nightmare, and I was thrown into a legal process that I had no prior knowledge of.

In the hospital, I was asked to give statements over and over again. I lay naked in a thin hospital gown, the recipient of hand pats of sympathy, gasps of disbelief that something like this should happen to me, concern in the voice of every person who asked me if I want to consent to a restraining order, nervous that I would say “no.” I was photographed, by cameras, an MRI and X-rays. I was swabbed for DNA. I was asked to put my hands on the neck of a dummy to show how I was strangled.

After this horrendous ordeal was “over,” I spent the night in a hotel room, alone.

The six months that followed can only be described as a constant yanking back into the events of that evening. He had done this before in past relationships, and I was determined to stop him, but I had no idea how difficult that would be. Though I was told I could come to every hearing, it was almost discouraged. I was told it wasn’t really necessary. Though I believe this was communicated to me in an effort to comfort me and shield me from reliving my nightmare over and over, not knowing what was going on or how the legal process worked was much more frightening.

I felt as if, despite the fact that this process was initiated by a violent act that affected me, I was not an important part of that process. This experience raised questions for me as to why the person who did this to me has enforceable rights to information and to be a part of the process, while I often felt pushed to the back of the courtroom and left behind by the process?

Marsy’s Law for Wisconsin is a grassroots movement working with a broad coalition of Wisconsinites seeking to secure equal rights for victims of crime. Wisconsin already has many of the rights in place — such as the right to have standing in court, or the right to receive restitution payments before the government takes any money from the accused — but at the statutory level. So if my rights conflicted with the rights of the man who destroyed my life as I knew it, a judge would have no choice but to follow the law and allow his rights to trump mine.

With Marsy’s Law for Wisconsin, these rights would be elevated to a constitutional level, allowing a judge to weigh the rights of both the victim and the accused when presented with a conflict. Marsy’s Law for Wisconsin also would strengthen some rights that are already in the Constitution, such as letting me speak up at more court proceedings than just at disposition. That would have given me a stronger voice in the process — just like my attacker had.

Wisconsin has many good rights for victims. But if the current level of support that Wisconsin offers victims of crime were enough, then perhaps more victims would have felt protected and empowered to be a part of the legal process. If current support for victims’ rights were enough, other victims might have felt they would be believed and come forward to law enforcement about abuse they suffered. Ultimately, if victims’ rights statutes provided enough weight, I may not have had to write this column today.

I was not the first victim of a crime, and I will not be the last. Support Marsy’s Law and crime victims’ rights. 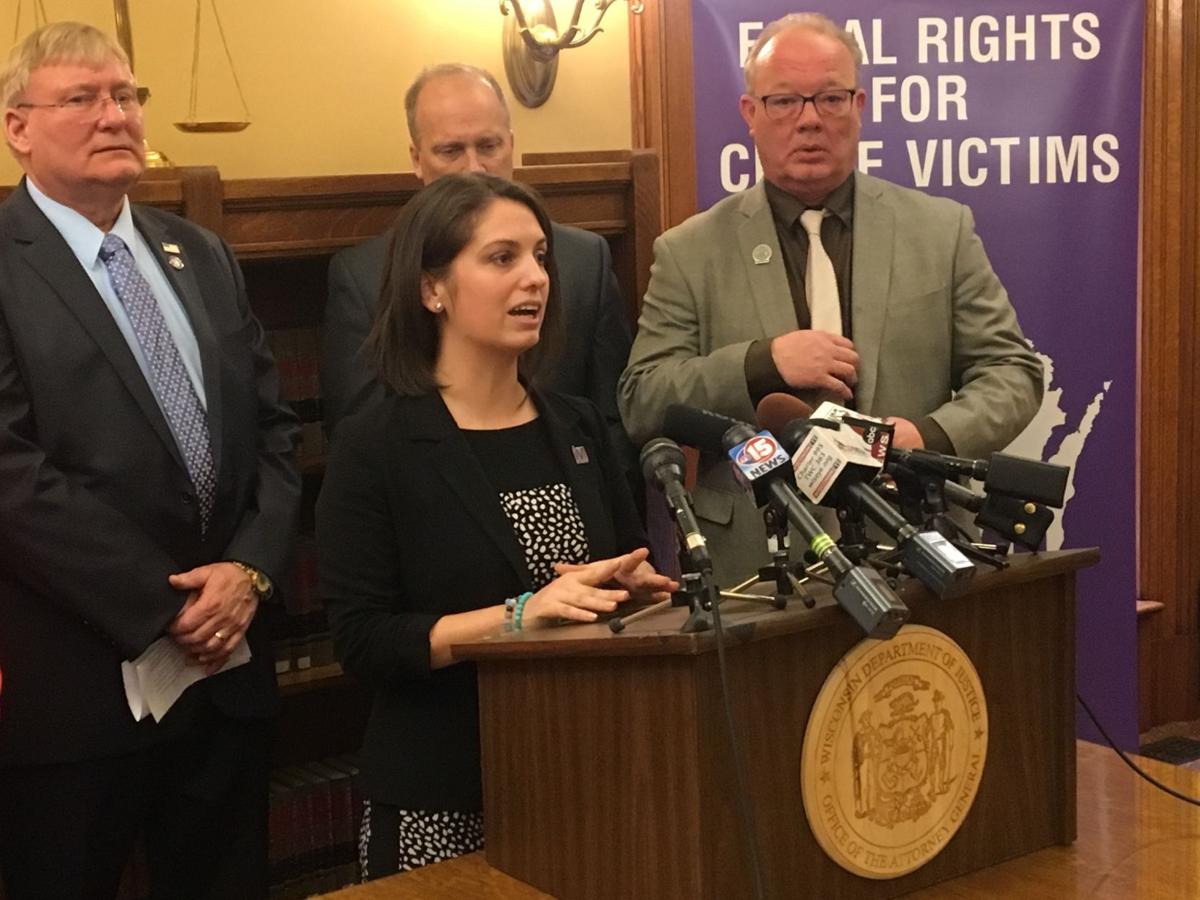 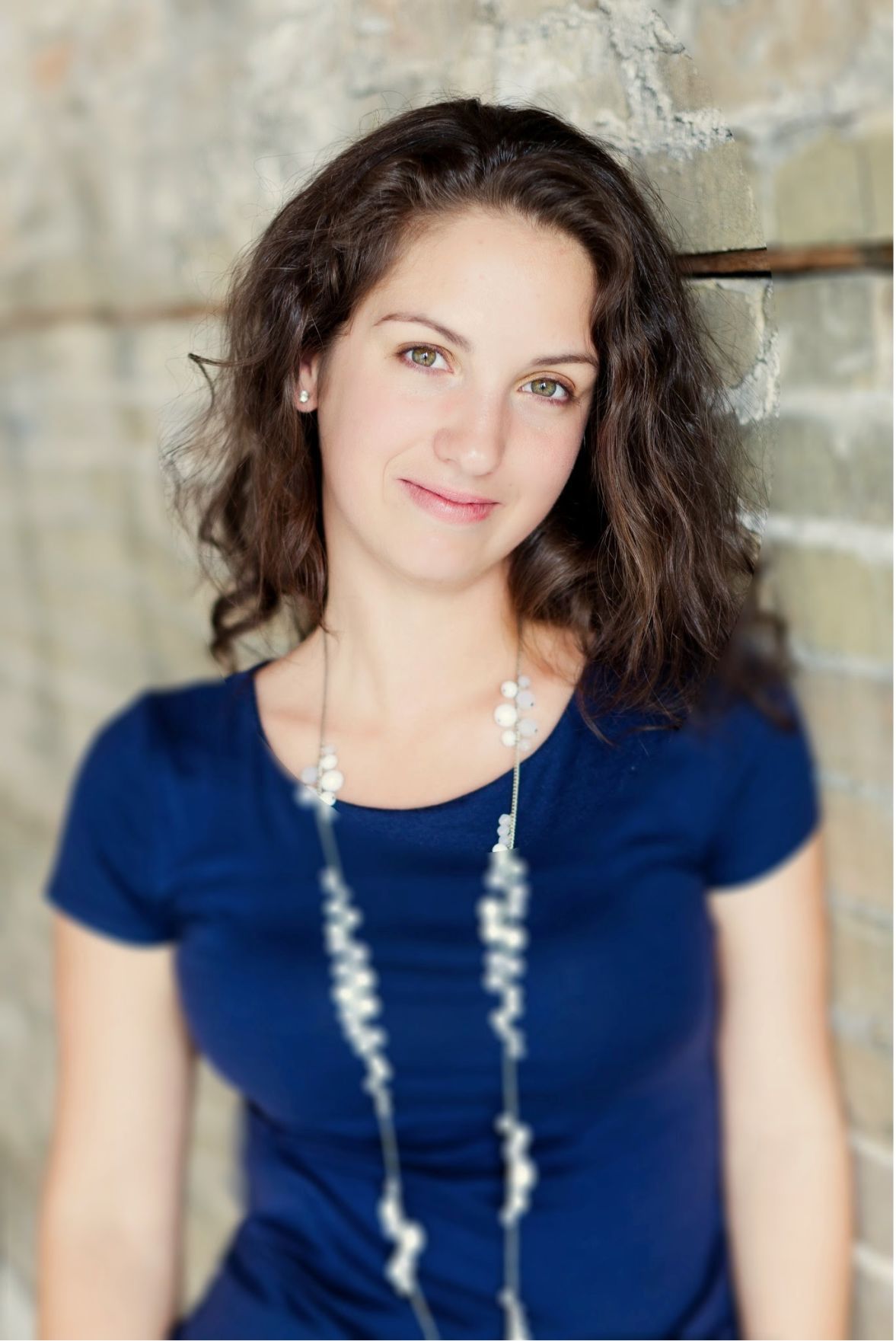