When Jack Koziol started Infosec in Madison in 2004, he felt that workplace culture was nothing more than a corporate buzzword. Seventeen years later, he knows better.

“Culture is the most important thing. It’s really the only thing you can control,” Koziol said. “In order to execute in the market, you have to have a strong culture, one that helps you achieve your business goals.”

Infosec has educated more than 4 million people on cybersecurity, helping a range of industries — including more than 70% of the Fortune 500 — become more resistant to cybercrime. With 93 employees in Madison and 42 others in its Chicago office, Infosec has built a culture around teamwork, transparency and giving back to the community.

The company has regular meetings during which leadership shares information about successes, challenges and its financial condition with staff. That transparency, Koziol said, diminishes employee uncertainty and helps build a stronger team.

“When you have that transparency, it breeds trust. And that‘s how you make a good culture,” he added.

It also builds a sense of ownership and stimulates new ideas. Infosec was recognized in the Top Workplaces survey for its outstanding encouragement of new ideas. “A lot of places pay lip service to new ideas ... but you have to think that people with diverse opinions and new blood to the company can actually contribute and go and do some of those things and try them out,” he said.

The company also models and encourages community involvement. Through the Infosec Gives program, the firm contributes 1% of its product, 1% of its profit and 1% of employees’ time to causes that embody employees’ passions.

Infosec provides employees paid time off to volunteer in causes that have ranged from homelessness to Black Lives Matter to volunteering at churches and schools. It also provides Infosec Accelerate scholarships to close gender and diversity gaps in its industry.

“A chance to give back and improve our communities is a great thing to do. It’s really something that drives alignment across company culture,” Koziol said.

Molly (Toon) Lillard, the daughter of Jane and Al Toon, the former Badgers and NFL star, died Sunday in Scottsdale, Arizona, in what police described as an apparent murder-suicide.

'A long, strange trip' comes to an end as Pipefitter closes its doors on State Street

The smokeshop and gift store has been a downtown staple since 1972.

“You want the ability for a lot of guys to get reps. And the first thing to go is the number of reps when you don't have (healthy players), or those guys that need the reps aren't practicing," UW coach Paul Chryst said.

Madison singer Raine Stern wins her battle on NBC's 'The Voice,' moves on to sing again

Coach Nick Jonas told Raine Stern, "there's a magic that surrounds you in general, like a magnet. It draws us all in."

The state reported a total of 299 cases of the variant first found in England, up from a total of 148 last week. 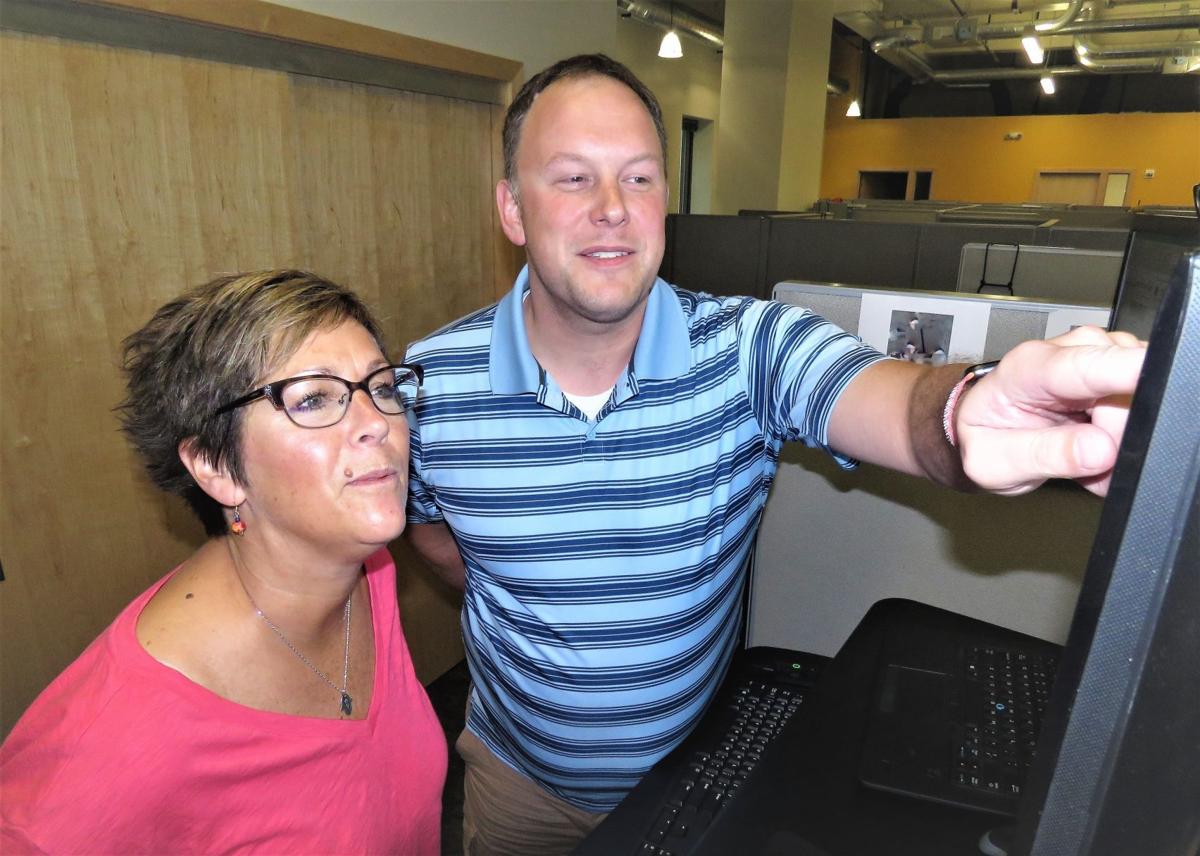 Two members of the Infosec customer experience team, Jill Vitale and Ted Hoch, collaborate to help one of the firm’s clients in pre-pandemic times. Infosec provides education to clients on cybersecurity and how to stem the rise of cybercrime. 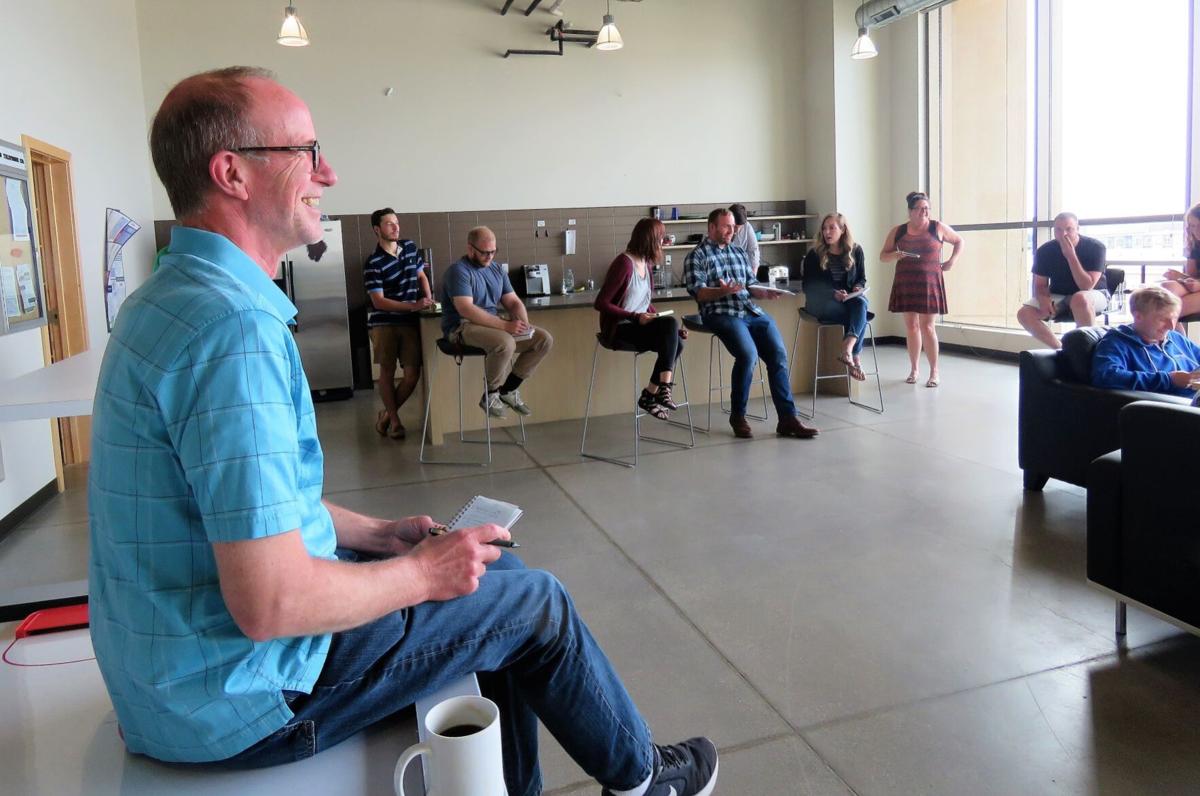 Infosec employees gather in a breakroom at the company for a Friday afternoon trivia contest in the days before the pandemic. New ideas and innovation helped the firm grow year-over-year revenue by 140% during the past 12 months.