A controversial proposal making its way through city committees would bar people from sleeping or lying on Downtown sidewalks during the day.

The ban, proposed by Madison Mayor Paul Soglin, would be in effect from 7 a.m. to 10 p.m. daily.

Offenders would be given at least one verbal warning. After that, an individual could be subject to a $10 fine on the first offense and $25 for second and subsequent offenses within one year.

Soglin said the ban is needed to allow pedestrians to move freely through the Downtown area. People who sleep and lie on sidewalks "harm the public welfare," the proposal says.

Homeless advocates say such proposals criminalize homelessness and do nothing to help solve the problem. The proposal likely will come before the full City Council for discussion in September.

Separately, Madison police officers recently began issuing $439 citations to people sitting on a wall near plantings at a plaza at the top of State Street. The site is by Ian's Pizza where North Carroll Street dead ends in a cul de sac.

Capt. Carl Gloede, who leads the department's Central District, said the people congregating there with their possessions were blocking pedestrian movement and destroying vegetation in the planters. Also, there were fights, problems with alcohol and drug use, and reports of prostitution, he said.

"We hadn't been getting compliance with our education efforts, so we had to move on to enforcement," he said.

The citations are for violating a city ordinance that says "no person shall occupy any flower bed or area of plantings" or "injure, destroy or damage in any way any tree, shrub, flower or planting" in a public place. Gloede estimated that a handful of citations had been issued.

He said there are at least two other spots in the same general area where people can sit and congregate and not block pedestrian traffic or ruin plantings.

"It makes no sense to ticket people that cannot pay the tickets," she said. "And you can't jail people for being poor."

Misery Street: Volunteers comfort those struggling in heart of Madison

The volunteer Friends of State Street Family has teams of people who do street outreach, make and serve food, collect donations, and do special projects to help those without homes.

Chris Rickert: It's easier to avoid the beggars than to tell them no

Isn't that a chance worth taking, he asked, when it's only a couple bucks?

Council members voted 11-7 against barring people from sleeping or lying down on sidewalks and public rights of way between 7 a.m. and 10 p.m. in the Central Business District.

He plans to reintroduce an ordinance -- defeated Tuesday by the City Council -- that would limit the hours of sidewalk sleeping.

Proposals include attracting new retail, exploring regulations to balance the mix of retail, restaurants and taverns, expanded street outreach to the homeless, sustaining a visible police presence, and creating a new vending area at the top of State Street, 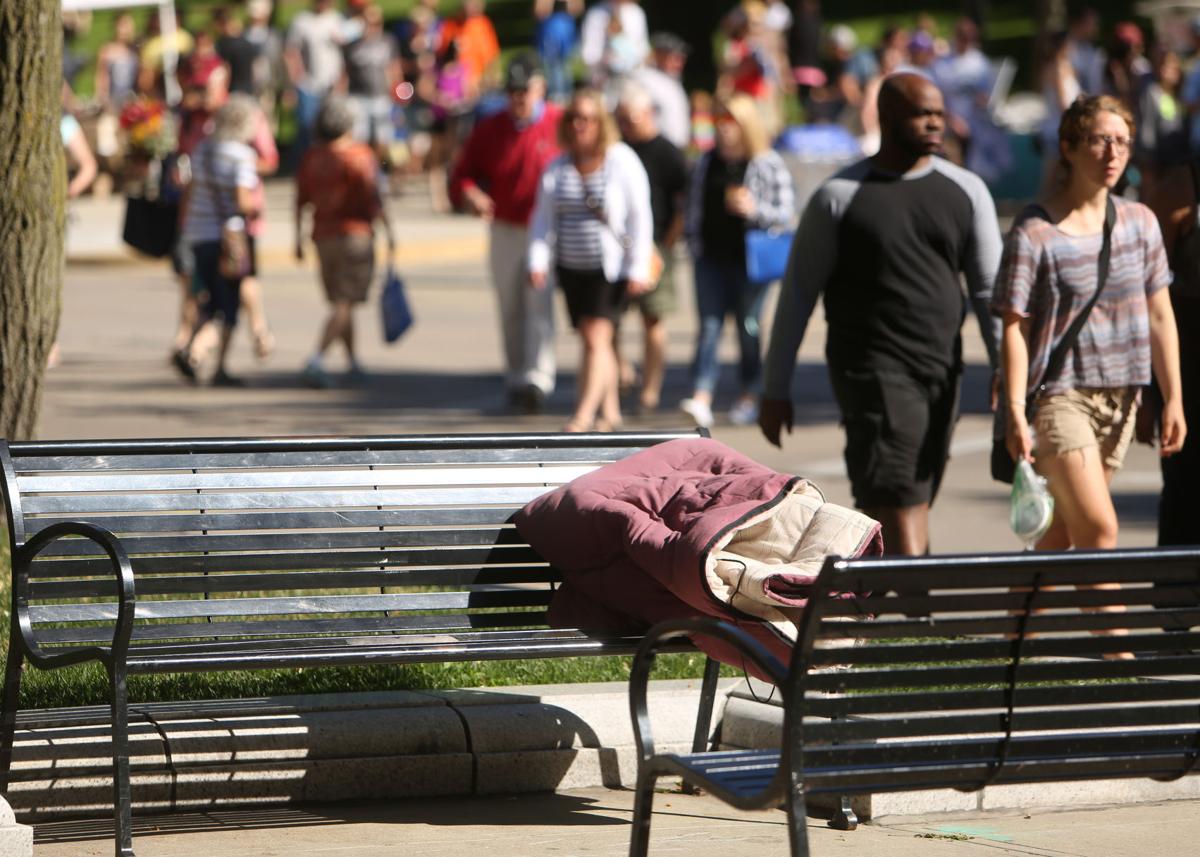 A sleeping bag folded on a bench during the rush of the Dane County Farmers' Market is evidence of people who spend the night in public spaces Downtown. 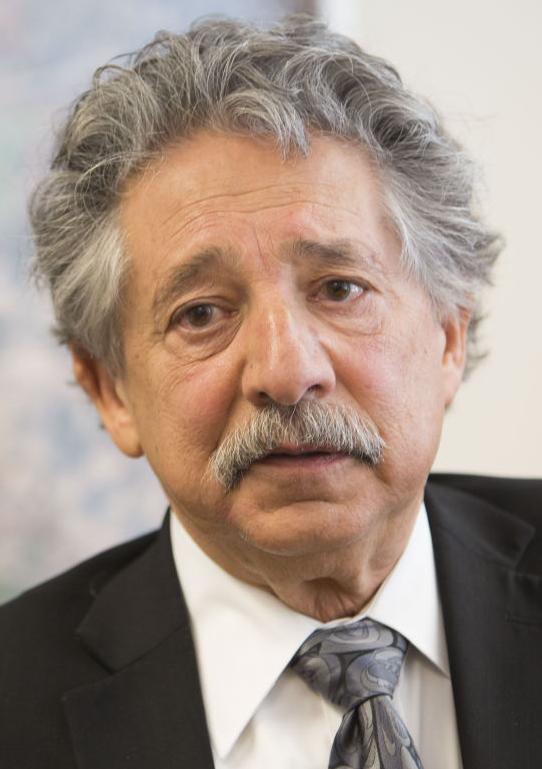