Should cities and villages issue permits for elevators?

Should the state’s definition of “land surveyor” change?

How many members of the state Cosmetology Examining Board should be affiliated with a cosmetology school?

Rep. Chad Weininger, R-Green Bay, plans to hold public hearings on those questions and many more Thursday before his Committee on State Affairs and Government Operations at the state Capitol.

Conspicuously missing from Weininger’s meeting agenda is a public hearing on nonpartisan redistricting — something newspaper editorial boards across the state, good government groups and a slew of State Journal readers have been demanding for months.

Enough stalling, Rep. Weininger. If you have time to consider so many other bills of far less public interest or consequence, surely you can hold a hearing on Assembly Bill 185.

AB 185 would make the once-every-decade task of redrawing legislative and congressional districts in Wisconsin a fair, inexpensive and nonpartisan process. Instead of the politicians of either major political party rigging the lines to their electoral advantage, a nonpartisan state agency would draw districts as compact as possible. No gerrymandering.

That is how Iowa does it, with impressive results. Iowa enjoys fair maps that offer voters more competitive elections and less polarizing leaders — all at virtually no cost.

In Wisconsin, our maps are rigged to protect the party in power as well as many incumbents of both parties. The process is secretive in Wisconsin and costs taxpayers millions of dollars in legal bills for less choice and more acrimony.

AB 185 was reassigned to Weininger’s committee two months ago. He’s told the State Journal, through his staff, that he hasn’t decided on a hearing yet.

Why not? It should be an easy decision to hold a hearing, given all of the interest across the state, including in Green Bay.

The only opposition to AB 185 appears to be from top lawmakers and other incumbents who want to continue to draw themselves into safe seats. They’ve offered little if any arguments beyond that.

Some Democrats have called for a statewide advisory referendum. That’s not a bad idea for the future. But a public hearing is needed now. 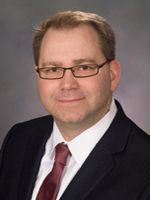 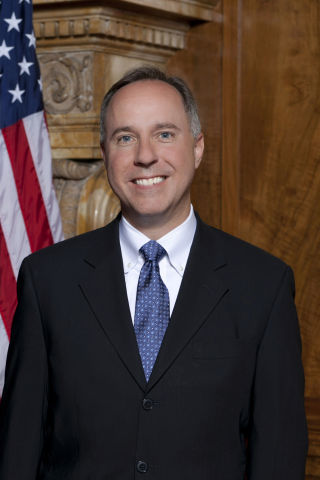 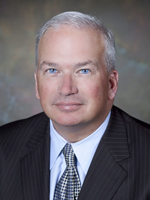 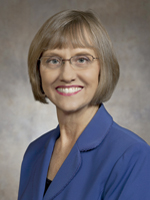