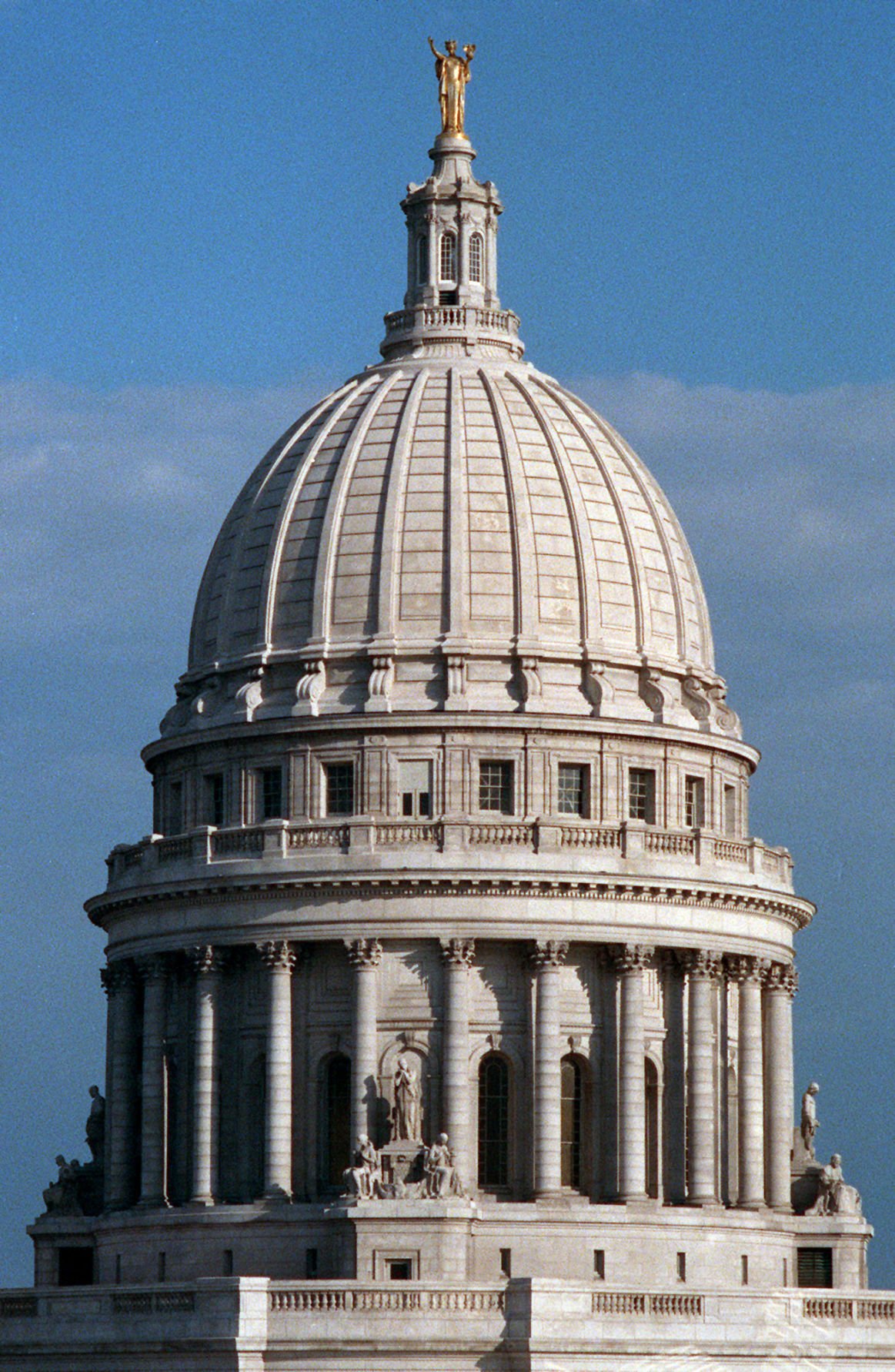 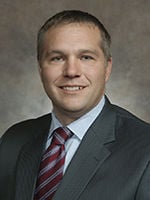 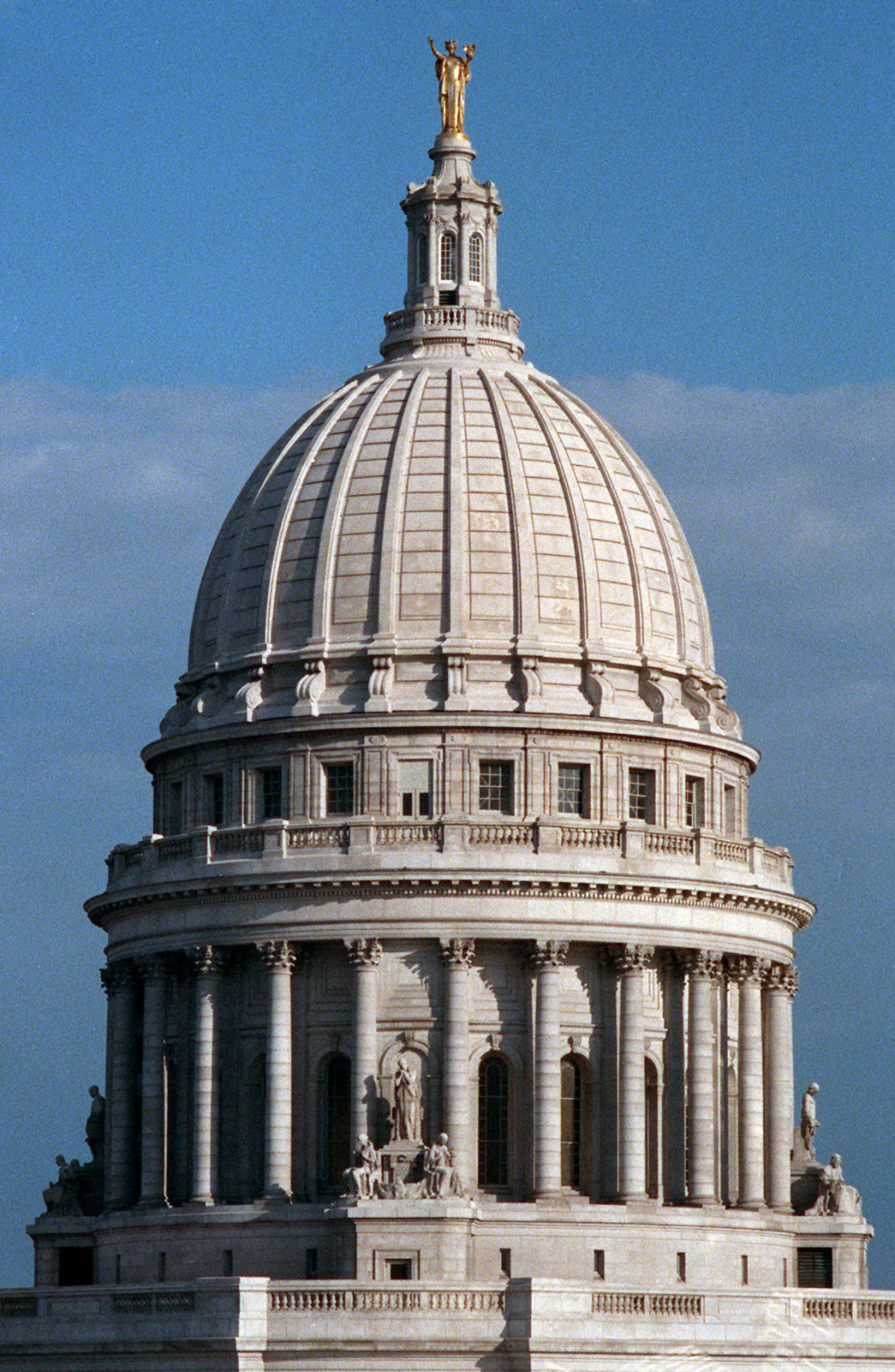 The state Audit Bureau has done a “tremendous job of executing audits of state agency books,” according to a pair of Republican lawmakers.

So of course they’re trying to eliminate it.

What a terrible idea. It would undermine state efforts to flag government waste and mismanagement. The full Legislature should quickly reject Craig and Jarchow’s bill.

The biggest reason the Audit Bureau has been so trusted for the last half century is that it is insulated from partisan politics and operates independently of the agencies whose finances and practices it reviews. A bipartisan group of lawmakers appoints only the state auditor, who then hires professional bureau staff. By law, state auditors must have specific training and experience.

Craig and Jarchow would let lawmakers appoint all of the inspectors general and assign them to the state’s largest agencies, reducing independence and increasing partisan meddling. Their bill also hands more power to legislative leaders. The Assembly speaker and Senate majority leader, for example, could order an audit of any state agency or program, or any municipality or school district in the state.

That’s a recipe for partisan witchhunts.

Today’s nonpartisan Audit Bureau is thorough and sometimes takes longer to do its work than some lawmakers would like. But its reports and recommendations are widely cited and apply pressure to state agencies to improve their finances and practices.

Craig, Jarchow and other Republicans may not appreciate all the negative attention to WEDC, which has been Gov. Scott Walker’s signature effort to improve Wisconsin’s economy.

But the GOP that now controls state government should remember that the same Audit Bureau flagged financial problems with state agencies back when Democrats were in control, including at the old Commerce Department, which WEDC replaced.

The Audit Bureau has flagged excessive overtime by state workers in the past, costly computer technology blunders and a failure by university professors to report sick days.

“This is an obvious and nakedly partisan attempt to eliminate any independent entity that can effectively identify and investigate political corruption in Wisconsin and shield the political party in power from prosecution and even criticism,” said Jay Heck, executive director of Common Cause in Wisconsin.

The Audit Bureau is the best friend taxpayers have in state government to scour agencies for waste, fraud and inefficiencies. The agency deserves applause — not destruction — after 50 years of stellar service to the public. 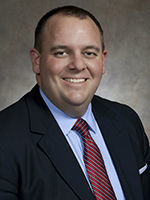 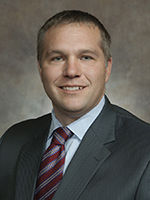