Each year, 3,000 to 4,000 injured or orphaned animals pass through the doors of the Dane County Humane Society’s Wildlife Center. Not all can be saved.

But on Saturday, one of those animals — a yellow-billed cuckoo bird — rejoined the wild, putting an end to an unusually long, 10-month stay with the wildlife rehabilitator.

“It’s been very rewarding to watch this bird molt in appropriate feathers and to do very well in care over winter with us and to now be strong and in good condition and ready to be released,” said Paige Pederson, the wildlife operations supervisor at the Humane Society’s Wildlife Center.

After arriving at the Cherokee Marsh Conservation Park on Madison’s North Side in a red Toyota Prius, the cuckoo left its cage and flew freely for the first time in nearly a year. It initially landed in the closest tree, hopped up several branches, waited for a minute or two, and eventually took flight in the open air to rejoin its species for the breeding season.

Raj Lal was among a handful of people gathered Saturday to see the bird rejoin the wild.

A pet lover who gravitates to dogs, cats and turtles, Lal said he wanted to see the release because he gained a deeper appreciation for the Dane County Humane Society’s work after learning last fall about a partnership the nonprofit has to aid victims of domestic abuse.

Last July, the cuckoo — the sex of which is unknown — was brought to the animal rehabilitation facility on Madison’s Southeast Side after being found injured on a road in Lafayette County from a suspected car strike.

“We don’t always know what the exact history was or what the exact cause of the injury was,” Pederson said. “That’s often the case with most of our admissions here at the Wildlife Center.”

The bird had bruising and a lot of feather damage, including losing most of its tail feathers and breaking feathers on its wings, Pederson said. By last September — the tail end for yellow-billed cuckoos to migrate south — the injured bird was just beginning to molt in new feathers, she said.

“We didn’t want to release them in the fall when they wouldn’t have been able to make the journey,” Pederson said.

Know Your Madisonian: Maker of traditional guitars ships them to musicians across the globe

The Wildlife Center fundraised more than $3,000 specifically to feed the cuckoo over the winter, she said. Now that its species is migrating back for the breeding season, the timing was right to release the bird, she said.

“We were very fortunate that our donors were able to come through and support this cuckoo,” Pederson said. “We had to supply a diet that’s unusual for the other patients we care for.”

While birds make up 50% to 60% of the animals brought to the Wildlife Center, the yellow-billed cuckoo was a rare patient for the rehabilitator. Only eight have been brought in since 2014, Pederson said.

The population of the species is generally stable, said Emily Temte, an assistant wildlife rehabilitator and volunteer at the Wildlife Center, who opened the cuckoo’s cage Saturday, but it is declining from habitat loss by development that displaces forests.

In the winter, the bird was kept in an entire room transformed into an indoor aviary, Temte said, and it was moved to an outdoor enclosure when the weather warmed up.

The cuckoo could stay around the area or migrate elsewhere for the breeding season, Pederson said. But before it was released, a numbered metal band was fixed around the cuckoo’s leg to assist researchers in a federal bird-banding program.

Watch now: Madison-area seniors who just 'love softball' get back to the diamond

"You never know when it's going to be your last day on the diamond … The little injuries, I try to forget about those. If I hurt, I hurt. I don't care, I'll go back out and hurt some more."

Overture Center for the Arts "ramps up slowly" with more national acts coming in the fall.

The 41st annual race, in which competitors paddle, walk, then paddle some more, is scheduled for June 19 without the traditional portage through Downtown streets. 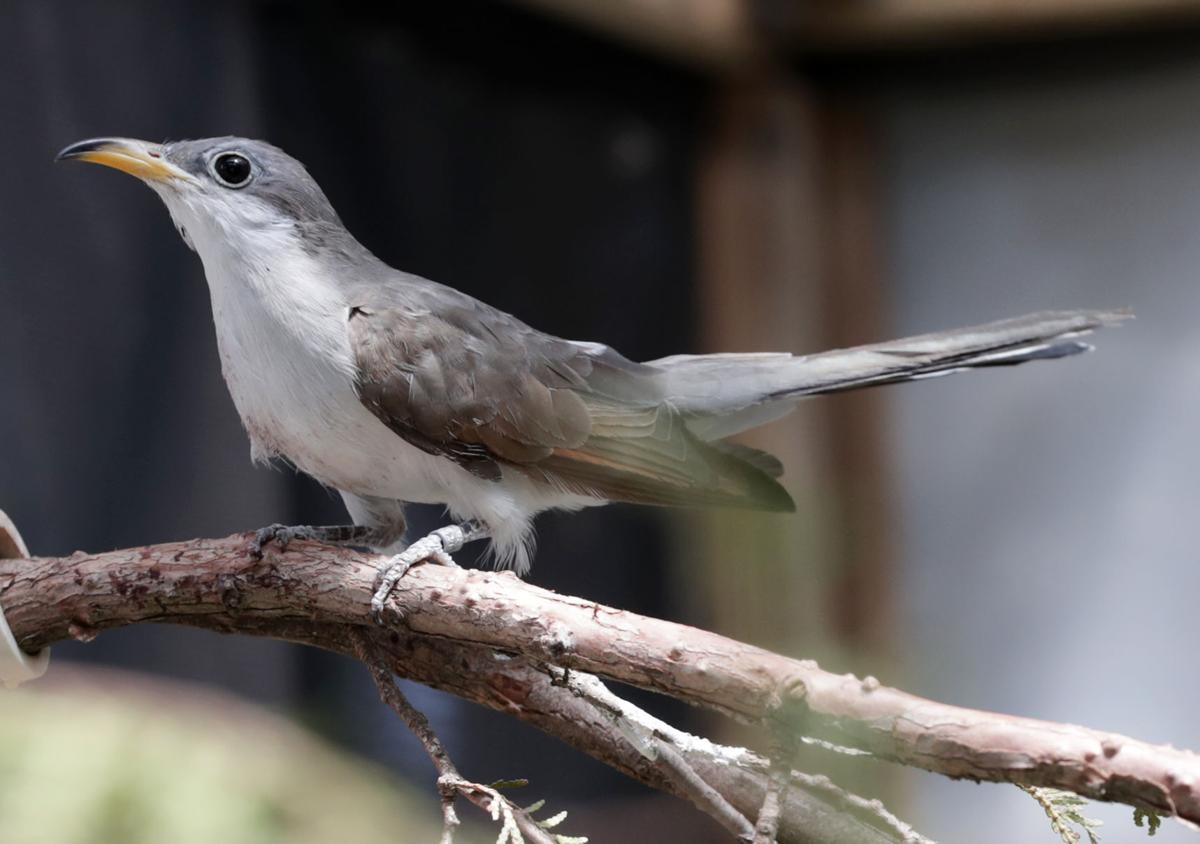 After being injured last July in a suspected car strike, a yellow-billed cuckoo bird spends one last day Friday in an outdoor enclosure at the Dane County Humane Society before it was released Saturday. 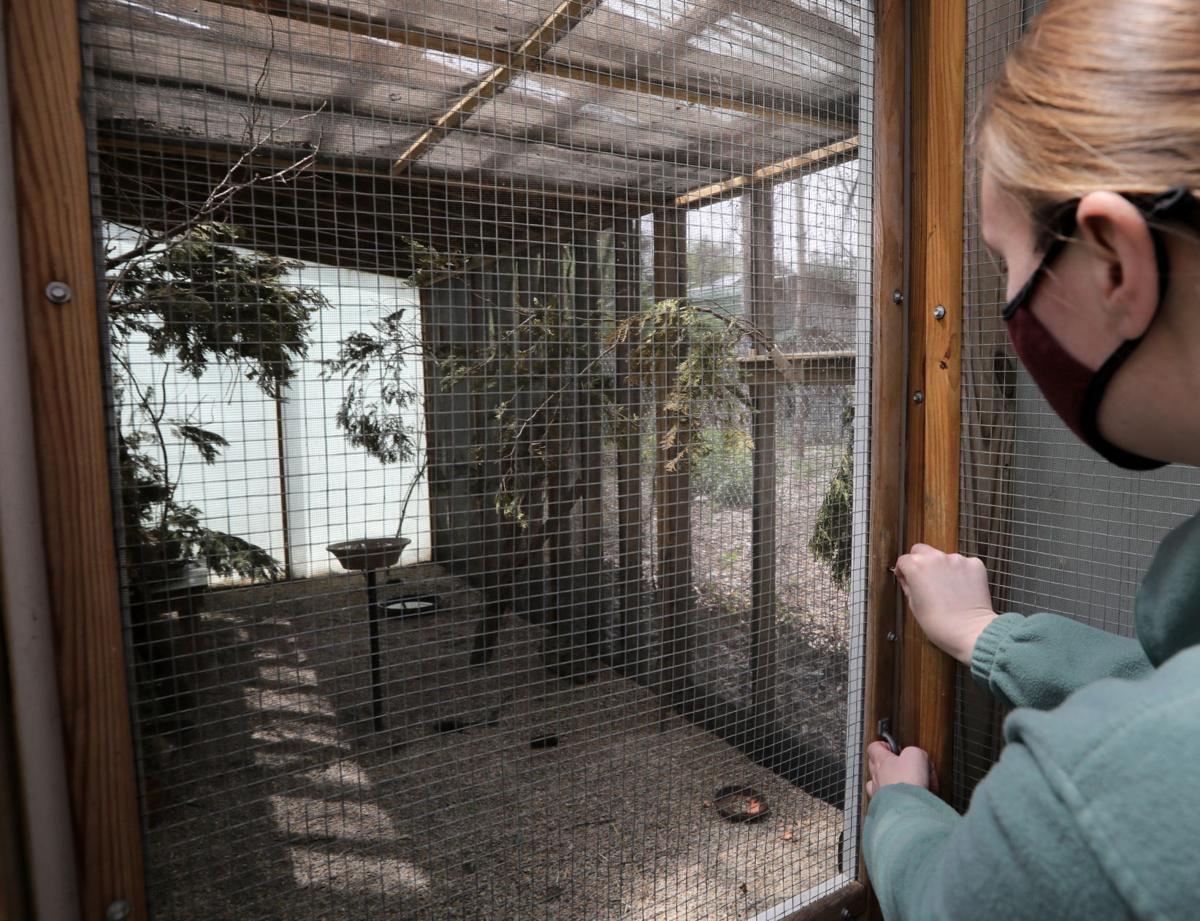 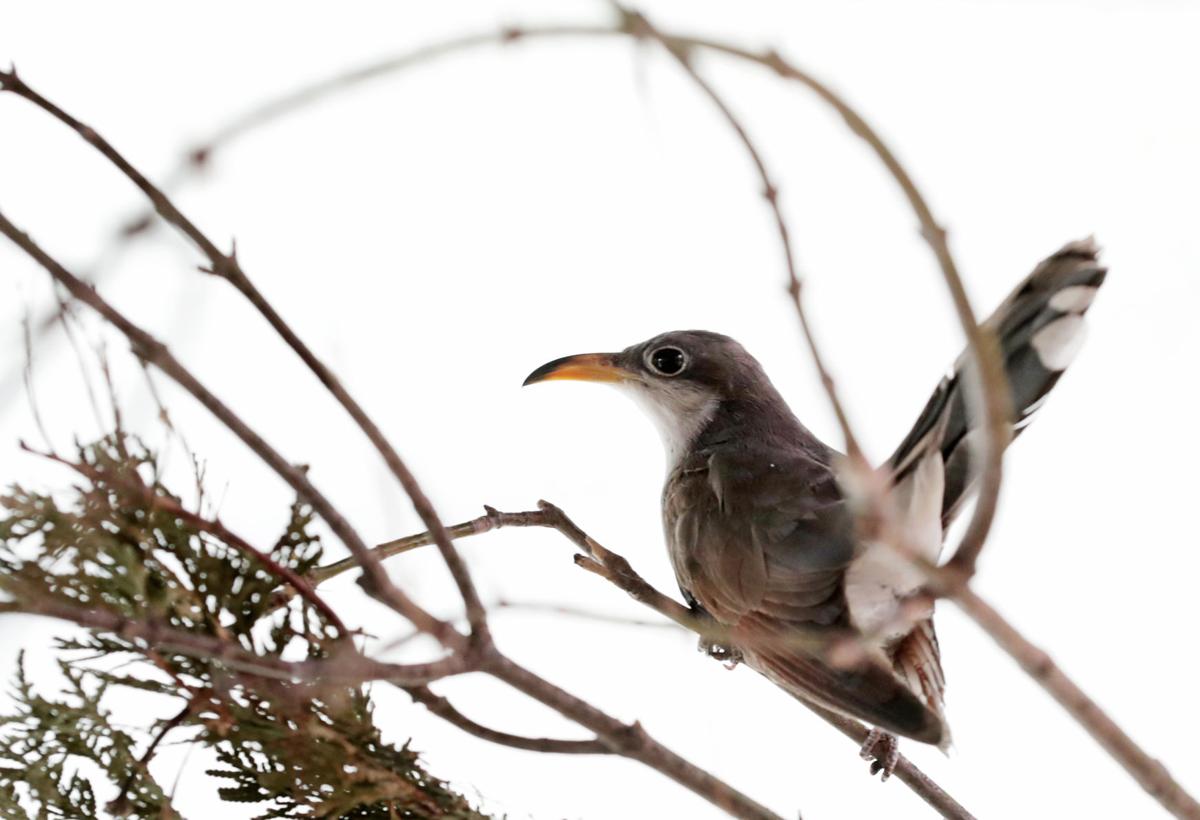 The yellow-billed cuckoo bird had bruising and a lot of feather damage when it came to the Wildlife Center last summer and was being released at the start of the breeding season for a species that overwinters in South America. 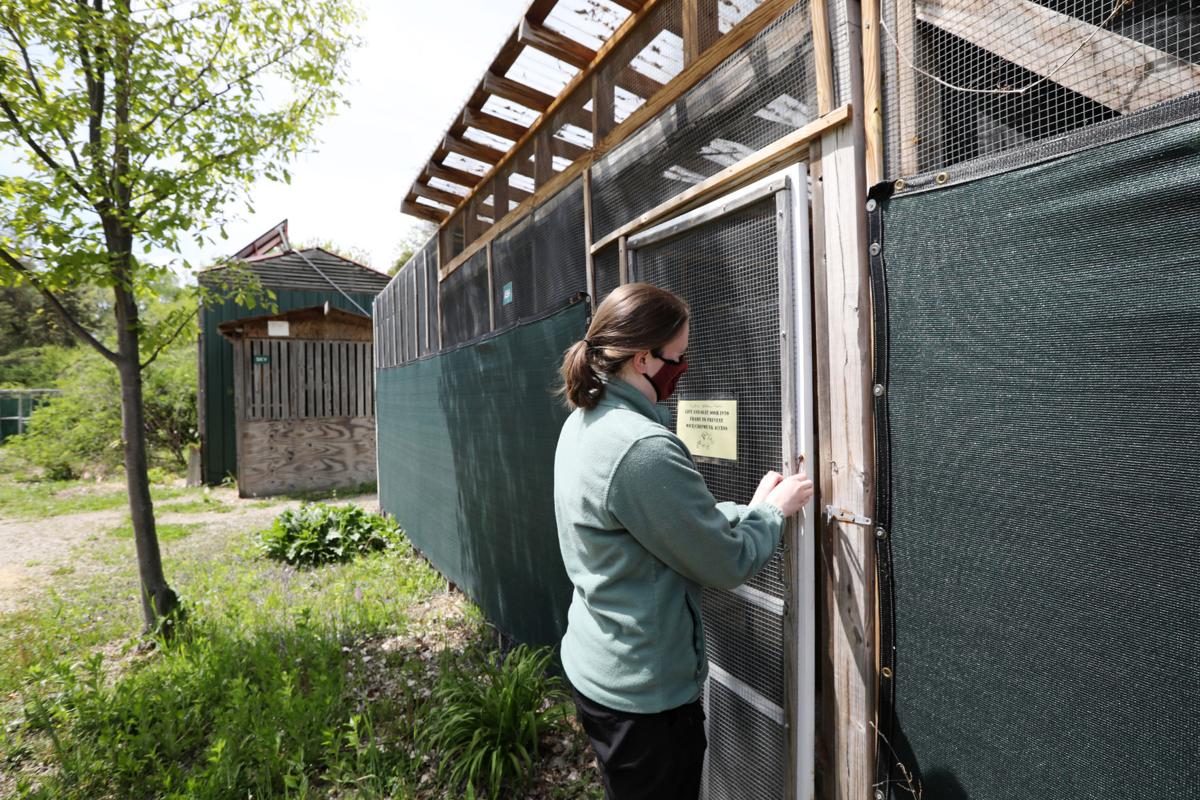 Over the winter, a care room inside the Wildlife Center was transformed into an aviary for the yellow-billed cuckoo bird before it was moved to an outdoor enclosure when the weather started warming this spring.