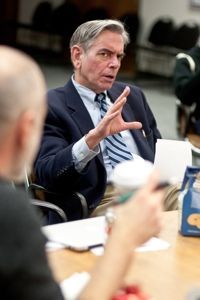 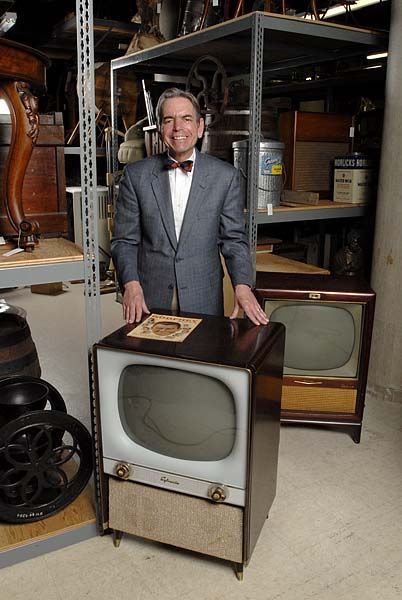 James Baughman wrote four books on the history of American journalism and broadcasting and was working on a fifth about the history of journalism and presidential politics. He also had connections in the advertising world that helped the Wisconsin Historical Society receive a major archival donation from Foote, Cone & Belding of Chicago.

James Baughman, a longtime journalism professor at UW-Madison, died Saturday morning from lung cancer, according to university officials. He was 64.

Saturday had been deemed James Baughman Day with a proclamation signed by Mayor Paul Soglin that said the day was to celebrate “the love and intellectual passion (Baughman) has inspired in his current and former students, and for his contributions to scholarship, history, journalism and education.”

Culver, who had known Baughman since her time as an undergraduate student who took his classes, said it is impossible for her to imagine the school without him.

“No single person had a greater or more lasting impact on students than Jim,” Culver said. “I used to ask his advice about improving my own teaching because his was so memorable and meaningful for me. But no one could replicate his style.”

Baughman, a native of Warren, Ohio, was the Fetzer-Bascom Professor of Journalism and Mass Communication at UW-Madison, and also held an affiliate appointment in the Department of History.

He received a bachelor’s degree in history from Harvard in 1974 before going on to earn his doctoral degree from Columbia University.

Baughman had been with UW-Madison since arriving in Wisconsin in 1979, university officials said. He began his career as an instructor before becoming an assistant professor in 1981.

Baughman then served two terms as director of the School of Journalism and Mass Communication from 2003 to 2009.

His impact on the lives of his students in his more than 35 years teaching is described in Soglin’s proclamation, which reads “despite his great achievements, perhaps greater still are – and will be – the achievements of his de facto children: his many students.”

That impact is something that Culver felt deeply — even to a point that Baughman might poke fun at, she said.

“He would probably accuse me of cliché or overstatement, but he truly was a towering figure in my life,” Culver said.

He was also a major supporter of the Wisconsin Historical Society’s Library-Archives Division, said Matt Blessing, state archivist and director of the division.

Blessing said Baughman used his connections in the advertising world to get Foote, Cone & Belding — the largest advertising firm in Chicago at the time — to donate their company archives to the historical society.

“In the 1950s, the Wisconsin Historical Society had pioneered in documenting the advertising and public relations industries, so the FCB archives was a natural fit,” Blessing said.

Baughman was the recipient of the Chancellor’s Award for Excellence in Teaching and the Ciriacks Alumni Outreach Excellence Award from UW-Madison for going above and beyond his role as a professor.

“He nailed one teaching award after another over the years, and he also applied his powerful intellect and keen wit to interactions with others on campus,” Professor Sharon Dunwoody said in a statement.

“Jim was a singular person whose absence will leave a hole in the fabric of academic life at this university,” Dunwoody added.

Baughman is survived by his wife, Mickey Michuda, and his family.

Popular UW-Madison journalism professor James Baughman is officially being honored with his own day on Saturday, signed, sealed and delivered by Mayor Paul Soglin himself.

James Baughman wrote four books on the history of American journalism and broadcasting and was working on a fifth about the history of journalism and presidential politics. He also had connections in the advertising world that helped the Wisconsin Historical Society receive a major archival donation from Foote, Cone & Belding of Chicago. 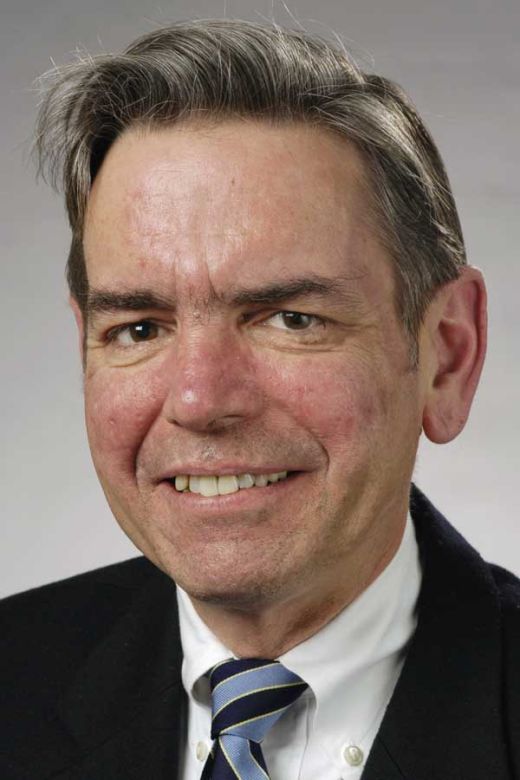