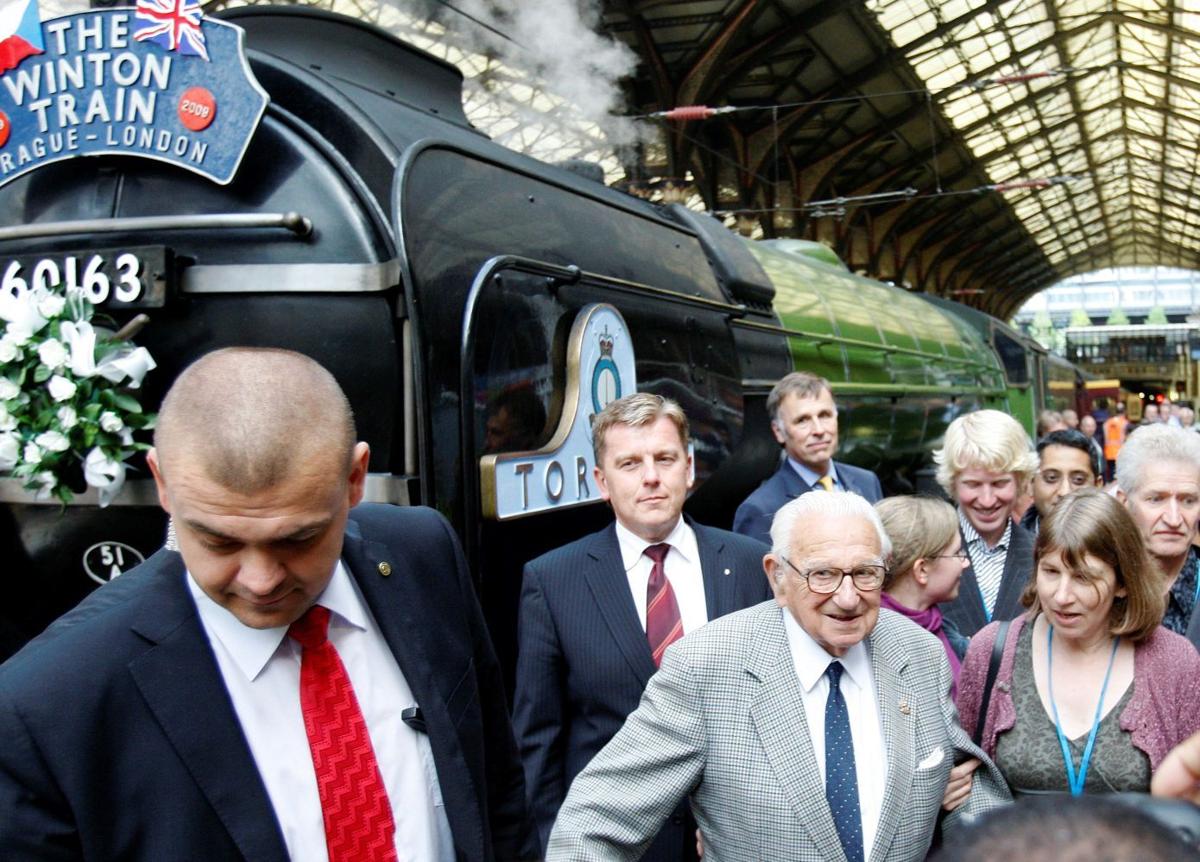 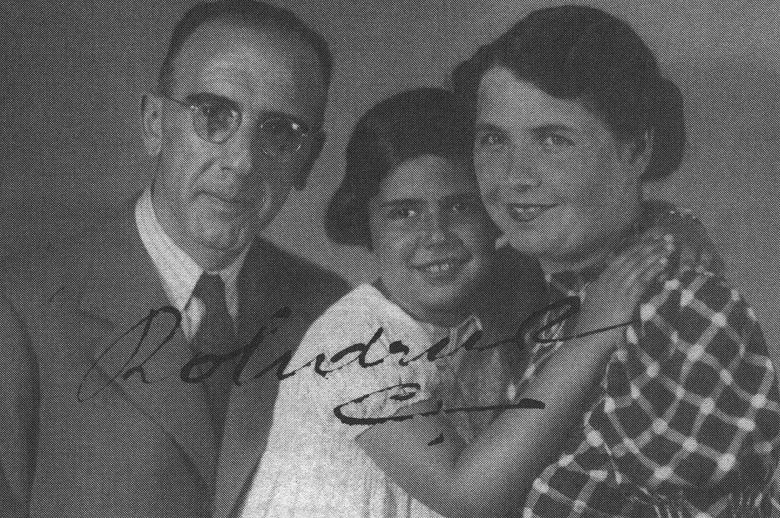 LONDON — He was just a 29-year-old clerk at the London Stock Exchange when he faced the challenge of a lifetime. Traveling with a friend to Czechoslovakia in 1938, as the drums of impending war echoed around Europe, Nicholas Winton was hit by a key realization.

The country was in danger and no one was saving its Jewish children.

Winton would almost single-handedly save more than 650 Jewish children from the Holocaust, earning himself the label “Britain’s Schindler.” He died Wednesday at age 106 in a hospital near Maidenhead, his hometown west of London, his family said.

Renata Laxova, a UW-Madison emeritus professor of genetics who has lived in Madison since 1975, was one of the children Winton saved.

She grew up with Jewish parents in the Czechoslovakian city of Brno. In the spring of 1939, her mother, who feared Hitler’s worst was yet to come, sent a letter to Parliament in London asking if there was any way her daughter could move to England. She included a photo of 7-year-old Renata.

Winton, who had established a “British Committee for Refugees,” matched children with benefactors, and helped 669 children board eight trains out of Czechoslovakia. Laxova left on the last one to arrive safely in Britain.

Although she looked forward to the trip initially — “I was going to have a kitten and a brother,” she said in an interview with the State Journal on Wednesday — it eventually hit her she’d be going without her parents. “I begged them not to send me, and of course they had made up their minds and knew that this was a matter of life or death,” she said.

During the war, her mother assumed a new identity, and her father was in and out of various concentration camps. Laxova believes she was one of just five children Winton saved whose parents both lived.

“I thank Nicholas Winton also for my parents’ lives,” she said. Her parents “really only had themselves to take care of” while many other parents who led their children by the hand into concentration camps were taken directly to the gas chamber, she said.

She spent a “good seven years” with a family in Manchester, and rejoined her parents in 1946. When Laxova met Winton in 2009, she kissed him on the cheek and gave him a gift: a Madison artist’s rendering of the train that saved her.

Winton’s daughter, Barbara, said she hoped her father would be remembered for his wicked sense of humor and charity work as well as his wartime heroism. And she hoped his legacy would be inspiring people to believe that even difficult things were possible.

“He believed that if there was something that needed to be done you should do it,” she said. “Let’s not spend too long agonizing about stuff. Let’s get it done.”

Jonathan Sacks, Britain’s former chief rabbi, said Winton “was a giant of moral courage and determination, and he will be mourned by Jewish people around the world.”

In Israel, President Reuven Rivlin said Winton will be remembered as a hero from “those darkest of times.”

For almost 50 years, Winton said nothing about what he had done before the war. It only emerged in 1988 when his wife Grete found documents in the attic of their home.

A longtime Madison professor who as an 8-year-old escaped the Nazis’ tightening grip on Czechoslovakia is being remembered this week as a groundbreaking scientist with a love of opera who shared the story of her early life with thousands of students. 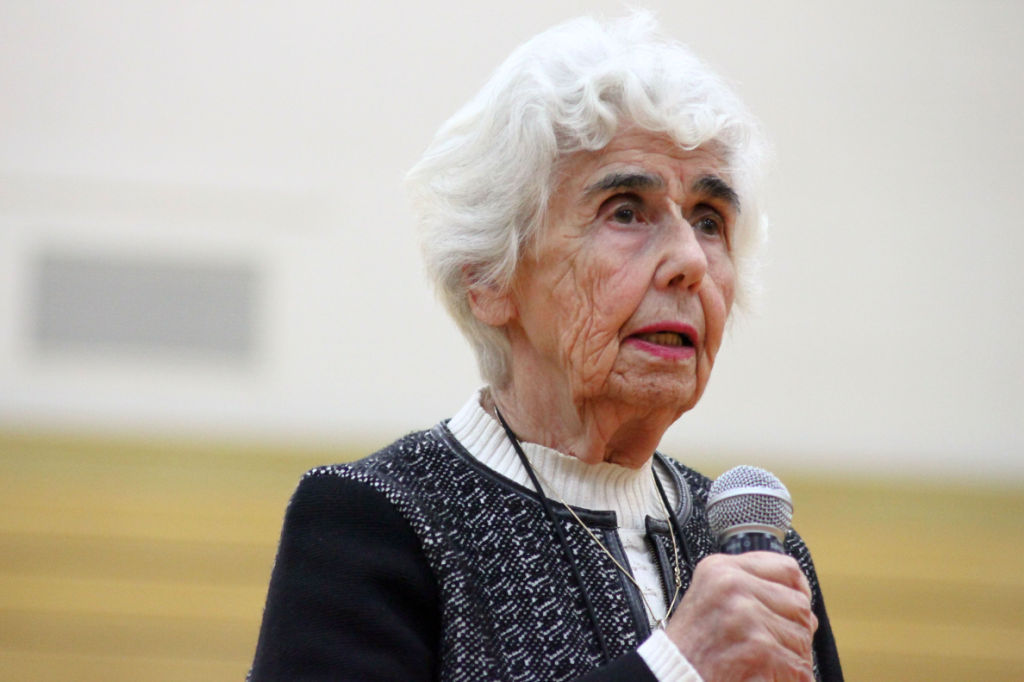