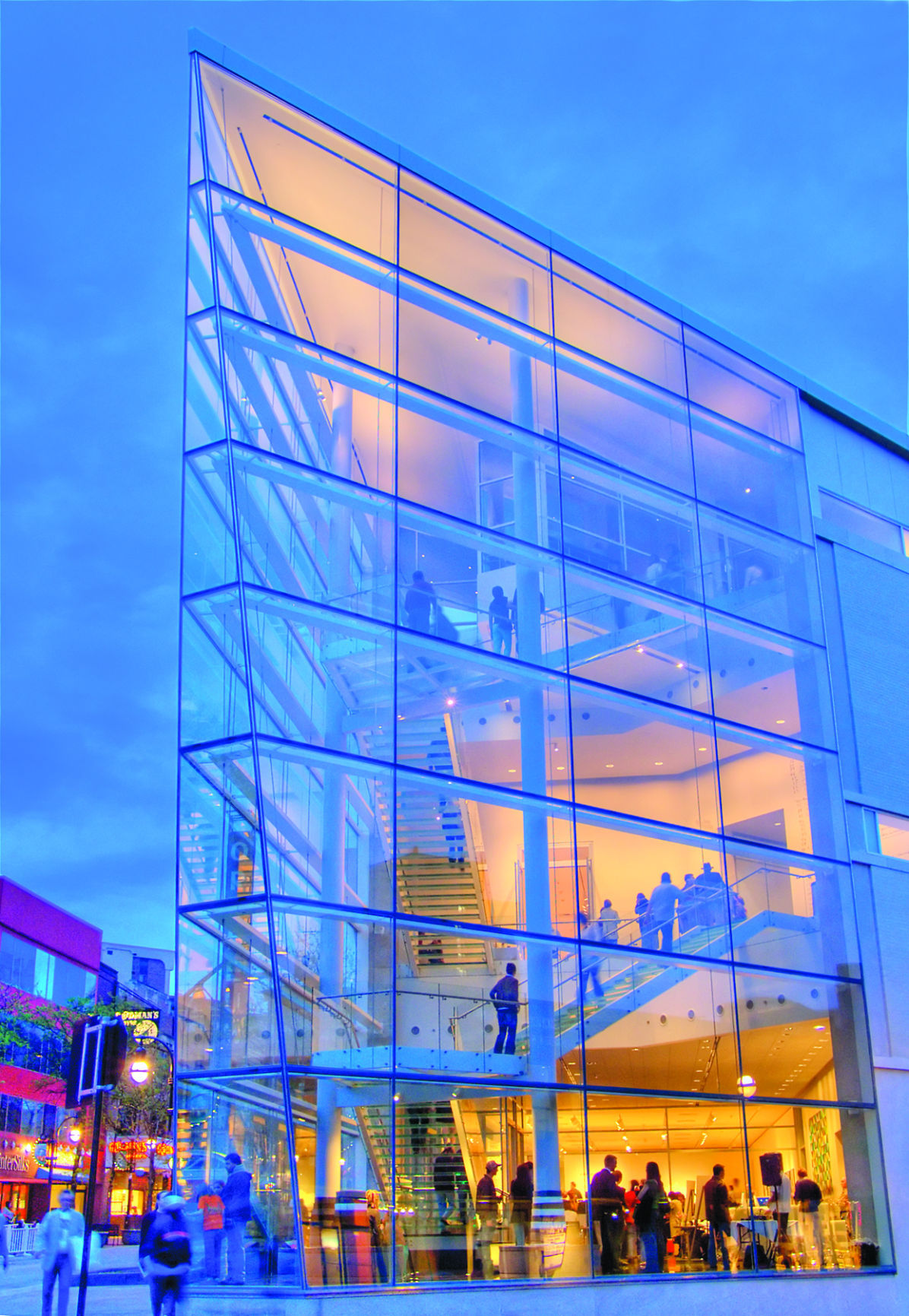 Madison Museum of Contemporary Art is celebrating the 25th anniversary of director Stephen Fleischman with an endowment to introduce a yearly lecture series. 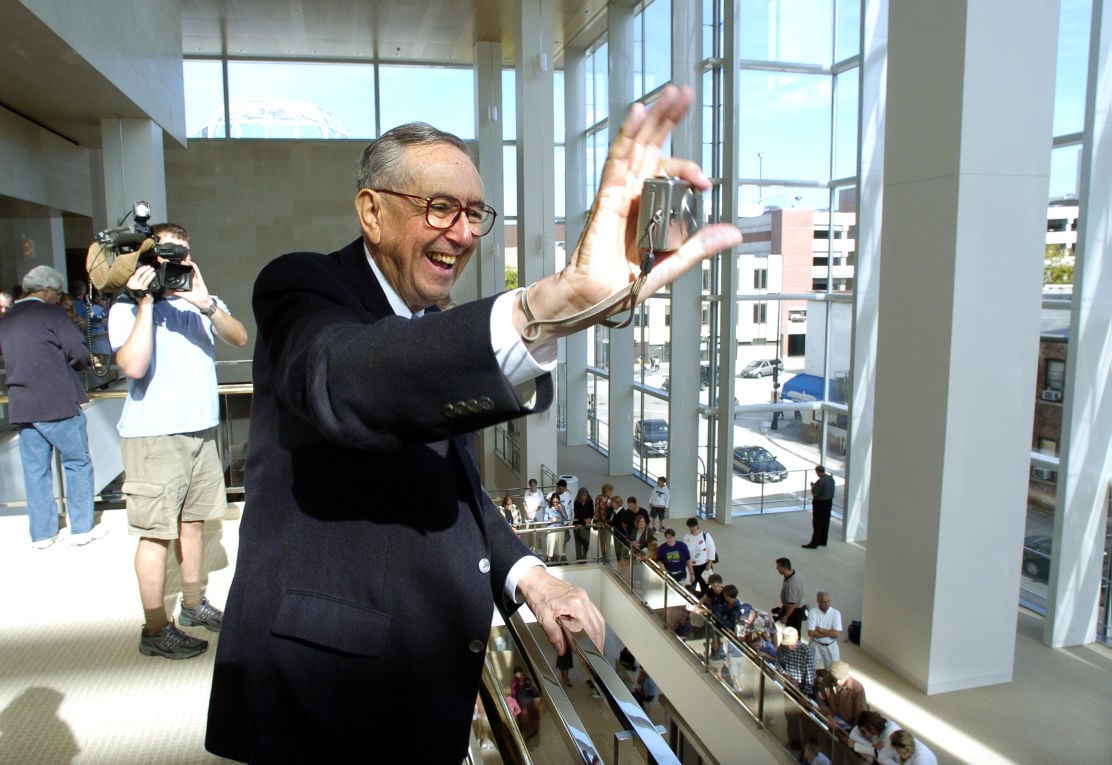 Cesar Pelli looks over the Overture Center at the grand opening on Sept. 18, 2004.

The Madison Museum of Contemporary Art (MMoCA) announced a new endowment in honor of director Stephen Fleischman's 25th anniversary during a celebration of Fleischman's tenure on Thursday night.

This fund will support the Stephen Fleischman Lectureship, which will bring lecturers from across all disciplines of contemporary art to speak at MMoCA and its public for free, said museum spokeswoman Erika Monroe-Kane.

Cesar Pelli -- architect of the museum's iconic building and the Overture Center -- will be the first lecturer brought in on April 8 from 6:30 to 7:30 p.m.

Pelli's lecture will be a part of a weekend-long celebration of MMoCA's 115 year anniversary and the tenth anniversary of its residency on State Street.

MMoCA's endowment will support one lecture each April in celebration of the museum's founding and its move to the iconic building off of State Street.

"This lectureship will enliven and enrichen our community for generations to come, just as Stephen has done in this time at MMoCA,” Valerie Kazamias, a longtime MMoCA volunteer, lifetime member of the Board of Trustees, and co-chair of the anniversary celebration, said in a statement.

Since Fleischman became director in 1991, he has tripled the museum's annual budget, nearly doubled its yearly attendance, and has kept admission free even through an economic downturn, Monroe-Kane said.

An artist at home in her museum

The canvas curtains that long guarded the windows of Natasha Nicholson’s art studio in Schenk’s Corners, casting the inside in mystery, have b…

Nicholson has been making and collecting art and "curiosities" in Madison since 1980. MMoCA has recreated her fascinating studio in its State Street galleries.

Madison Museum of Contemporary Art is celebrating the 25th anniversary of director Stephen Fleischman with an endowment to introduce a yearly lecture series.

Cesar Pelli looks over the Overture Center at the grand opening on Sept. 18, 2004. 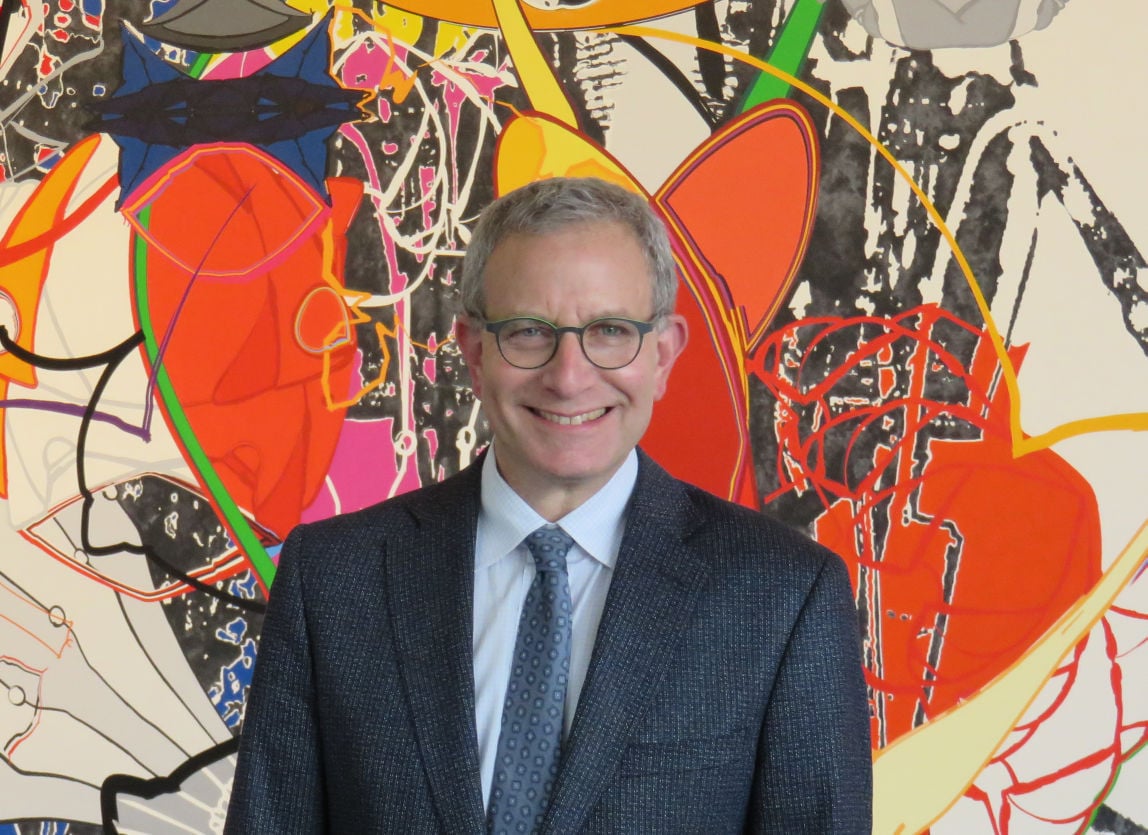