The beauty, health and culture of the Yahara lakes has inspired art across disciplines for decades.

In 1876, poet Henry Wadsworth Longfellow characterized Madison’s lakes as fresh water deities “full of life” in the poem, “The Four Lakes of Madison.”

Commissioned by his son-in-law’s mother, J.G. Thorpe of Madison, the poem was written to celebrate America’s first century as a nation.

“Four lovely handmaids, that uphold their shining mirrors,” he wrote, “rimmed with gold, to the fair city in the West.”

More than 140 years later, the picturesque lakes remain one of the Madison area’s most prized amenities.

During a concert in 2013, singer-songwriter Lauper told her Capitol Theater audience that she started writing the soft ballad “Water’s Edge” while admiring Lake Mendota from The Edgewater hotel.

In 2014, life-size silhouettes rimmed the Yahara River as a part of the Yahara Reflections project, a temporary public art installation. The figures, inspired by yard art, resembled characters from famous paintings and images of animals that frequent the river. Titled “The Directed Gaze,” the series of silhouettes were all positioned towards the river.

“I made them all facing away from the viewer so that they were looking at the river. So the figure redirected the gaze of people to the river. It was a framing device. I was using the figures to direct the gaze to what I thought was interesting points on the river,” said artist John Miller, who was one of five artists showcased along the Yahara bike trail.

“It was really all about getting people to take in the view and ponder the river itself. My art in general is inspired by nature because I think that we overlook nature and we do so at our own peril.”

Miller, who has a background in art and zoology, is also responsible for the in the UW-Madison Center for Limnology Yahara 2070 project, which illustrates potential futures for water and land in the watershed.

Much of Miller’s artwork focuses on placing water and nature on the forefront.

“If you really want someone to care about something you can’t just tell them it’s important. You have to get them to feel,” he said. “We’re something like 65 percent water ourselves. So we’re apart of a watershed regardless of where we are.”

Artist Jeremy Wineberg’s inspiration  draws from wherever he is in the world. After relocating from Denver to Madison, his muse shifted — lakes and marshland replaced the towering mountains of the West. Wineberg looked to the geography of Madison to garner inspiration for his art.

“I do a lot of imagery of the watershed,” said Wineberg, whose Yahara Watershed Multiverse Blues sculpture examines what Madison will be like in 75 years.

Yahara Watershed Multiverse Blues includes a detailed map of the watershed cut out and placed below holographic images of an elephant and two mastodons, prehistoric animals that use to roam Wisconsin. Towards the bottom of the sculpture, there is holographic imagery of Wineberg’s children playing along the side of the map.

Featured in the “Future Possible: Imaging Madison” exhibition by the Wisconsin Academy of Art, Sciences and Letters earlier this year, the piece used a mix of mediums to show a unique view of the watershed.

Wineberg’s piece was partly inspired by the Yahara 2070 project “to question what’s going to be left after the climate change event we’re going through right now,” he said.

Film in the works

In another effort motivate people to pay closer attention to the lakes, the “Yahara: A Watershed Portrait” will document stories from the people and land around the watershed to illustrate the history of one of the country’s most researched water systems.

The film’s purpose is to inspire the community to better understand the conditions of the lakes and the Yahara River.

“Why are we at a point where we are still trying to improve our watershed when people have been looking at this issue for 30, 40 years and this year has the potential to have the highest amount of nutrient runoff in 25 years,” said Ryan.

“I won’t accept the state of the watershed. I think that we as a watershed community need to demand that we have clean water in our lakes and river.”

The film is expected to be released in fall 2019, Ryan said.

The Yahara Lakes | Giants among us: Part Four

People love their lakes. From angling to skiing to swimming to strolling, the bountiful waters offer something for everyone. We publish your s… 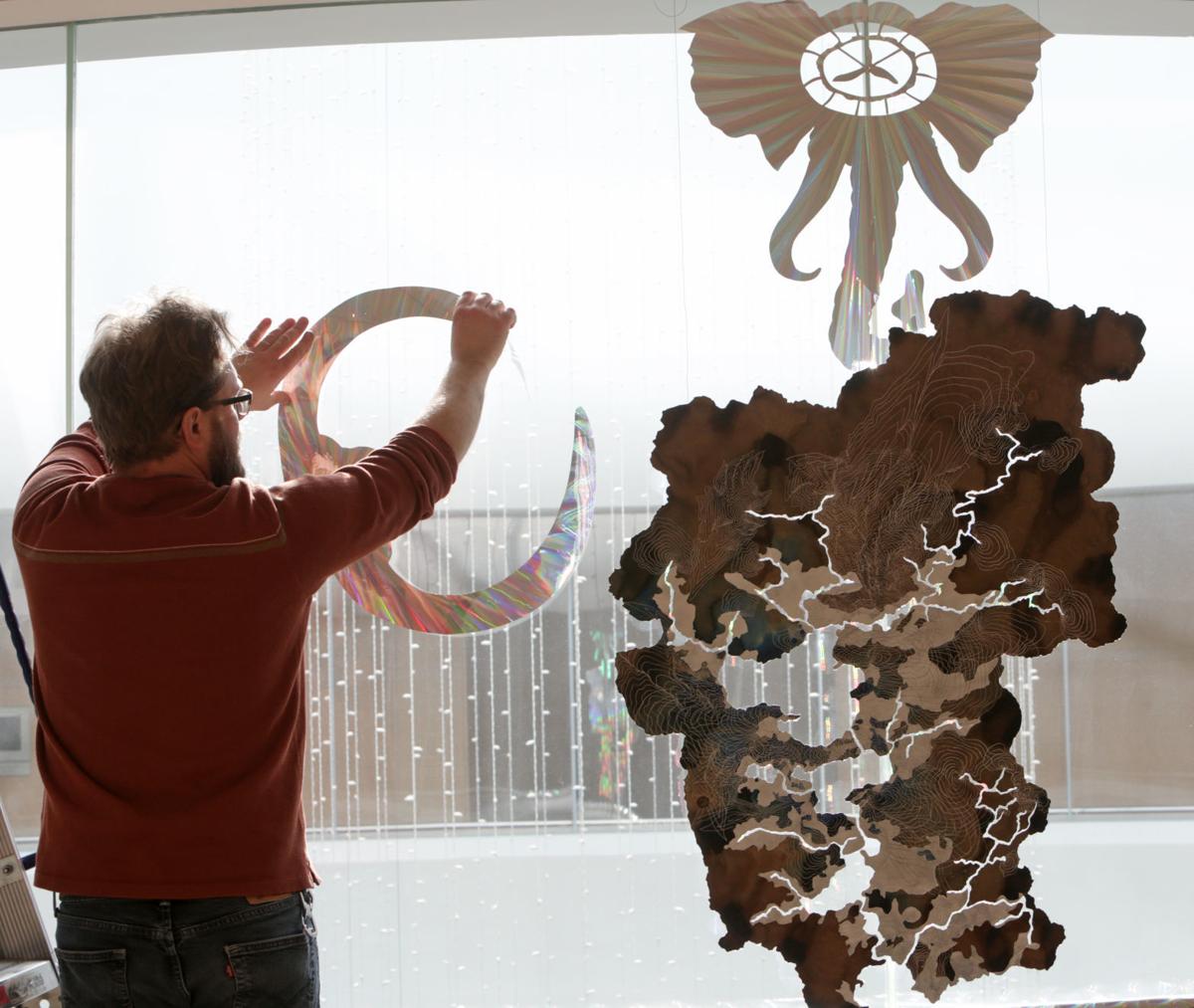 Jeremy Wineberg sets up his art installation as part of the exhibit "Future Possible: Imagining Madison," at the James Watrous Gallery. 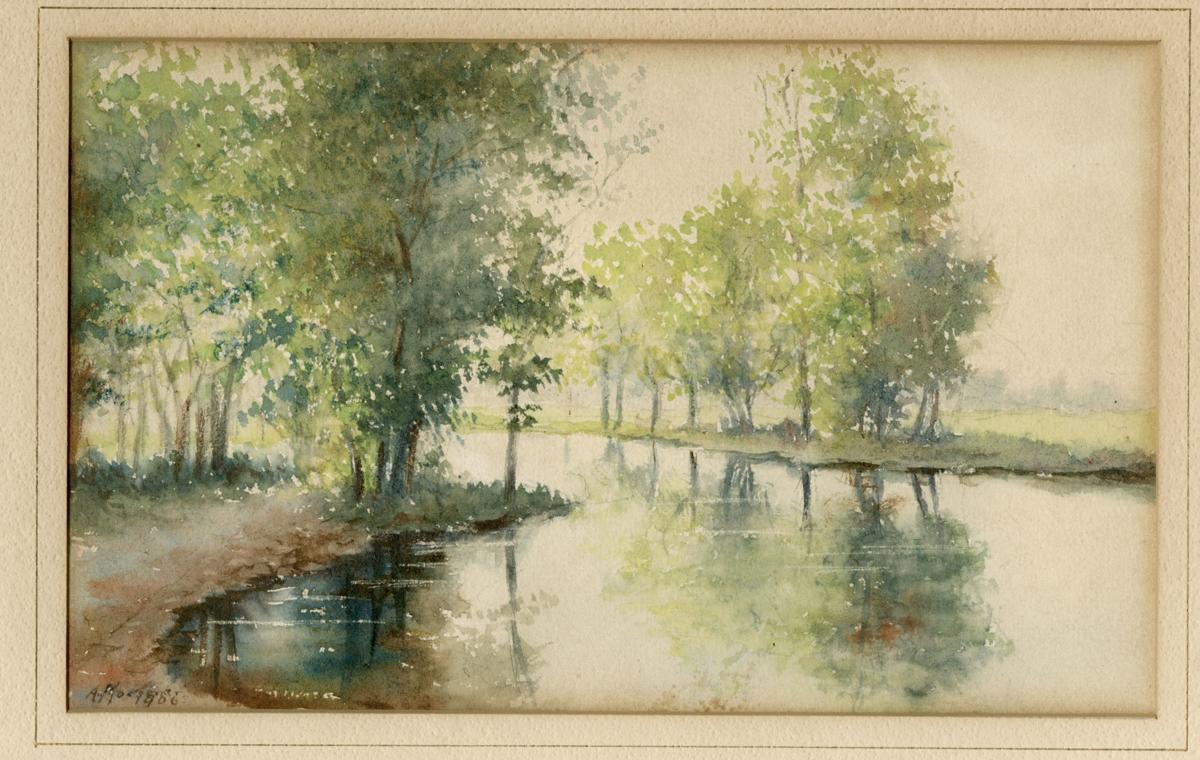 The Wisconsin Historical Society collection includes a watercolor painting of the Yahara River at Lake Monona. 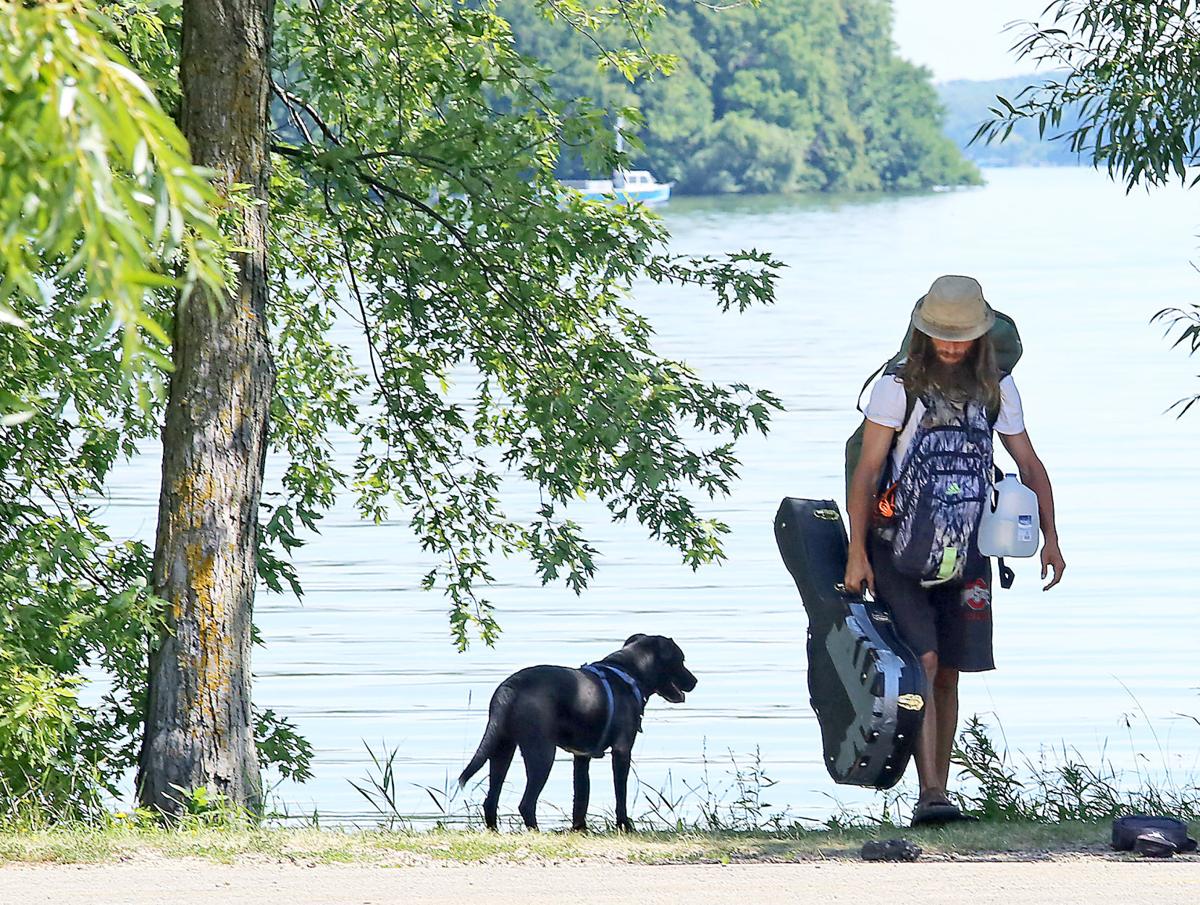 John Freeman, a native of Ohio who said he now calls his home "Earth," walks along the shore of Lake Mendota's University Bay after a stop on a cross-country venture with his dog, Anara. He was in Madison seeking inspiration for his songs as part of his multi-state journey. 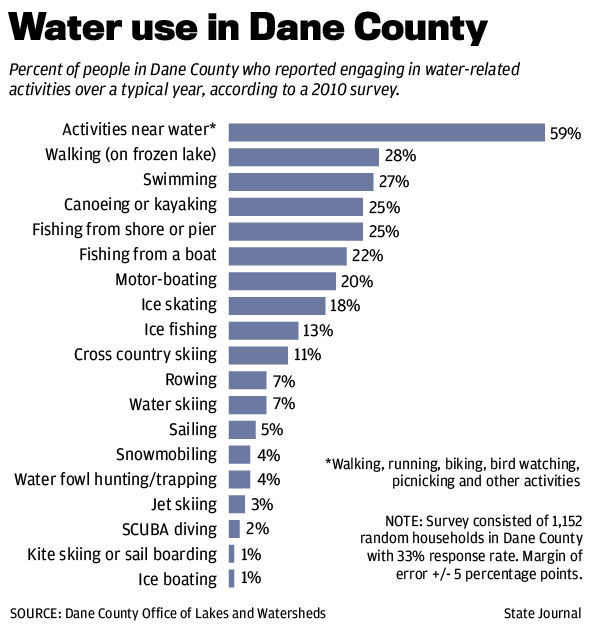