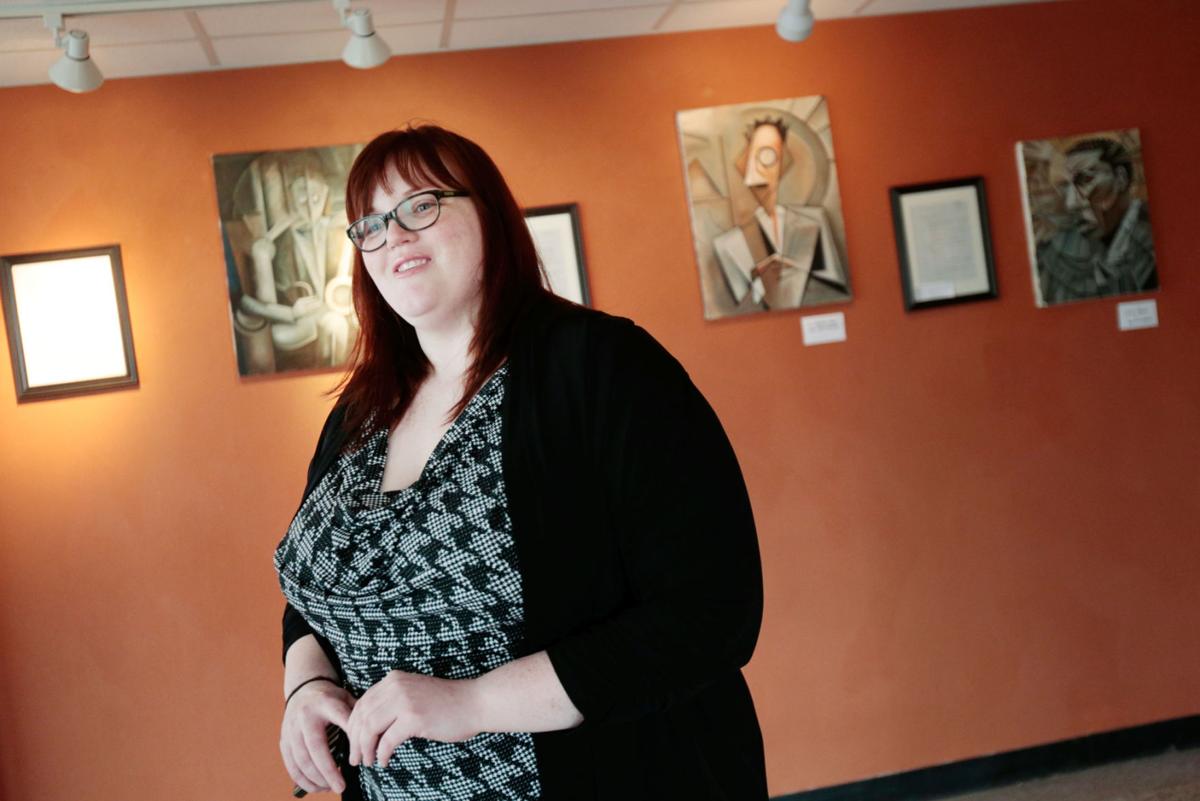 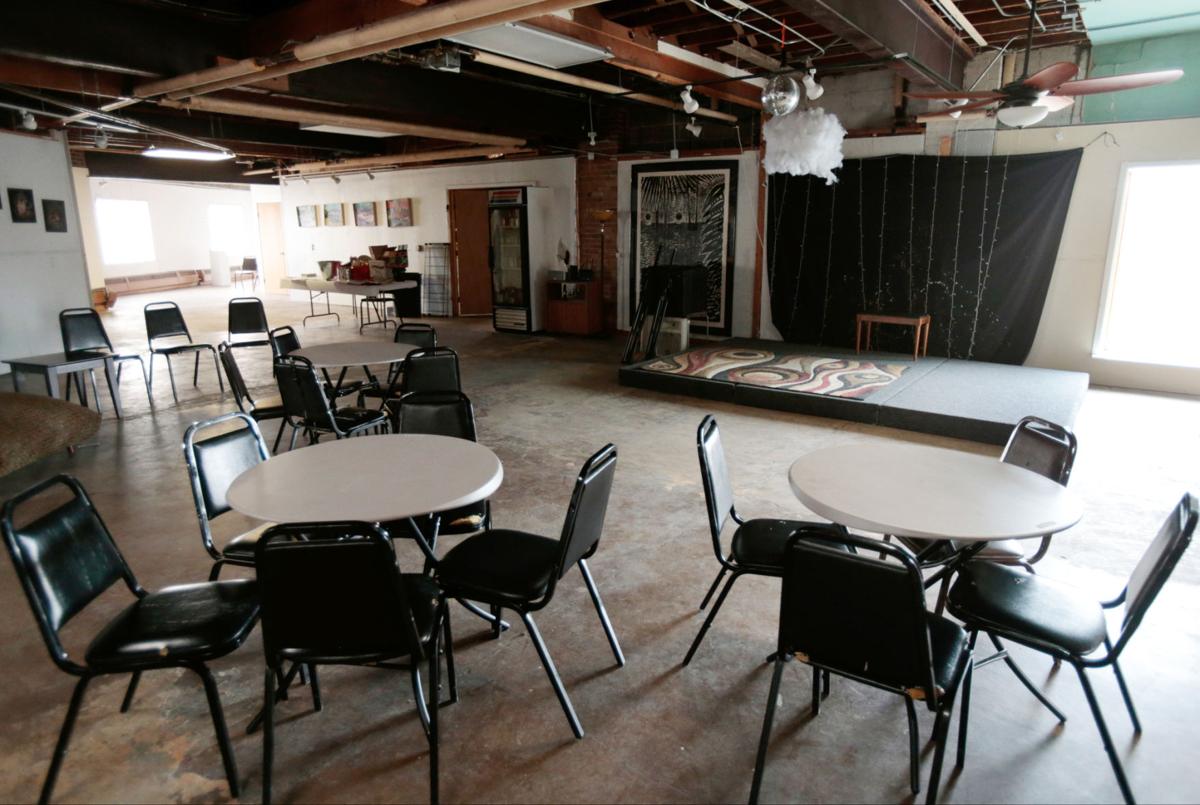 During it’s first year, the performance space at Madison’s Harlem Renaissance Museum has hosted a number of jazz bands and spoken word artists. 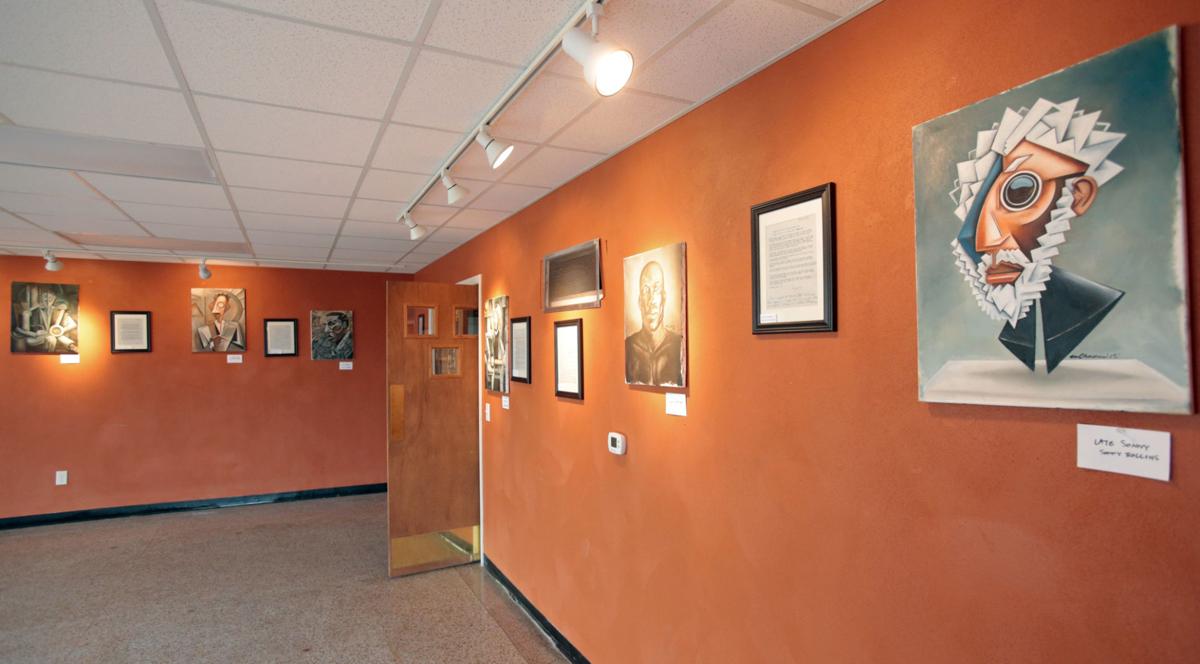 The work of Martel Chapman, the Madison Harlem Renaissance Museum’s artist-in-residence, is currently on display. 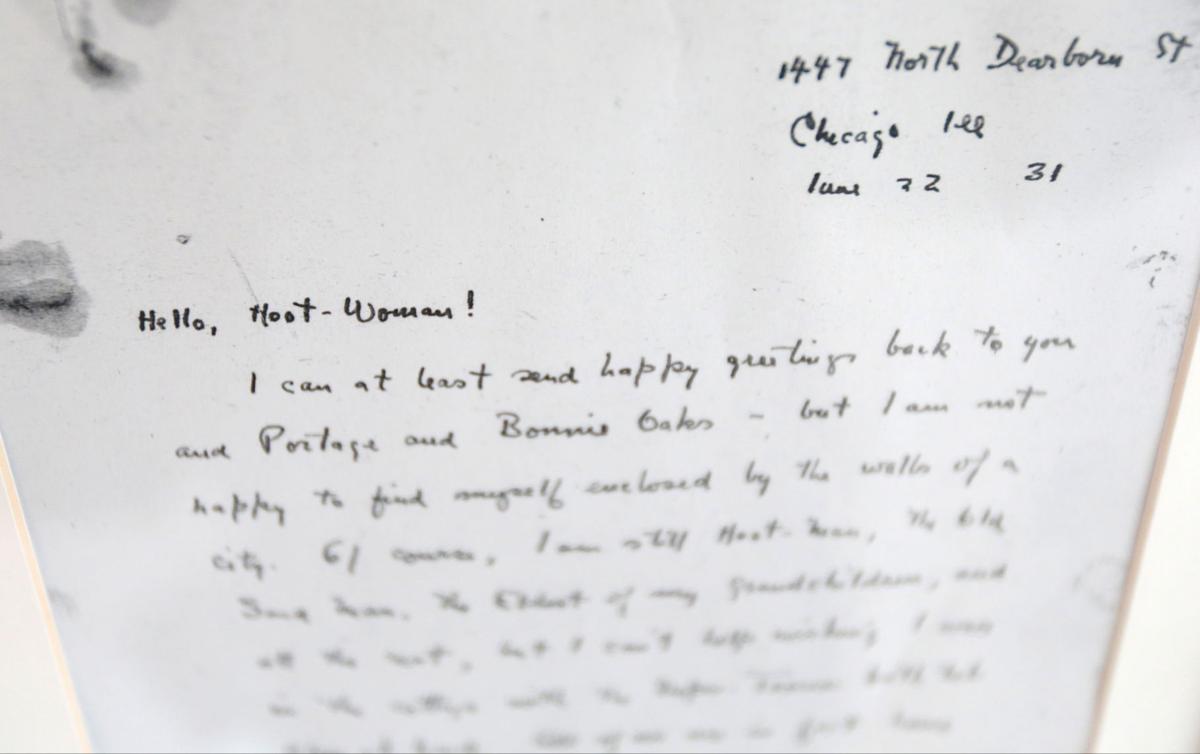 A letter on display at the Harlem Renaissance Museum.

PATRICIA SIMMS For the State Journal

The Smithsonian is putting the finishing touches on a $540 million museum of African American History and Culture next to the Washington Monument in Washington, D.C.

Scheduled to open this year, the museum has been years under construction.

Less than 1,000 miles from that is Madison’s Harlem Renaissance Museum (HRM). Forget the bronze shell and sweeping architecture of the 10-floor building on the National Mall. HRM is just starting — the jazz venue is a raw community space, and the museum is a spartan single room with a tiled floor. It’s nothing fancy — but supporters say, just wait.

Madison attorney Eric Schulenburg, who heads the board, said there is no definitive plan for the future. “But, speaking for myself, I believe our plan is to provide the support, in terms of time and talent and, yes, even money, to help the HRM earn a place in Madison by demonstrating, in ways we still need to devise and put into action, the world of vibrancy and life and arts that Harlem was, and still is.”

Staffed by volunteers, the museum currently offers irregular hours, but a regular schedule kicks off this spring, leaders say. The website is under construction and is expected to debut this month. A steady stream of jazz and spoken word performers has drawn people to the museum’s back room.

David Hart, local lawyer and pastor, co-founded the museum — after a year, he declares it a success. “We’ve had live exhibits. We’ve had one-act monologues,” said Hart, who is also a poet. “We’ve had some robust spoken word jazz. We’ve had children’s writing workshops.”

The volunteers who run the museum have day jobs, McGahan said. For example, she works third shift at the Dane County Jail. Hart is a lawyer with the Office of the State Public Defender.

Martel Chapman, artist-in-residence at the museum, is the only artist currently in the exhibit. As part of “Harlem in the Heartland,” Chapman’s work is hung between letters from Harlem Renaissance artists with connections to Madison — Jean Toomer, for example, a Harlem Renaissance poet and playwright, attended UW-Madison and in the 1930s formed a commune in Portage.

Chapman, whose work is described as interpretations in visual jazz, said the museum plans to display other artists as well. “We are also interested in creating projects for local artists,” he said. “What we want for the museum is for it to grow into a hub for artists of all forms to work, learn and collaborate with each other.”

The idea for the museum came from the Urban Spoken Word Poetry Collective, which has been hosting poetry slams and readings in Madison for a dozen years. “We conceptualized adding the contributions of the figures of the Harlem Renaissance to the Madison arts environment for many years,” Hart said. “We had festivals, readings and evenings centered around the movement or a figure of the movement.”

Hart said the building’s community room has become one of the homes for jazz in Madison. “We have a very robust jazz scene. Some of Madison’s finest musicians stop by to play — we’ve had really cerebral jazz.”

Schulenburg said the jazz has been a high point for him. “In the first year, I enjoyed the most the gathering at the site of the HRM for the musical and spoken presentations,” he said. “There was a wonderful jazz band from Milwaukee and a highly entertaining spoken artist from Chicago.”

Hart said the museum survives on donations. “We have not received support from the city or other granting agencies,” he said. “Our funds come from individuals who support our mission . . . we are working to put the museum on the same footing as the other wonderful museums and arts organizations in Madison. We have a robust board, willing volunteers, and a sound vision. Like every other arts nonprofit, we are frugal and prudent, but we could always use more funds.”

During it’s first year, the performance space at Madison’s Harlem Renaissance Museum has hosted a number of jazz bands and spoken word artists.

The work of Martel Chapman, the Madison Harlem Renaissance Museum’s artist-in-residence, is currently on display.

A letter on display at the Harlem Renaissance Museum.