The second man found unresponsive in the water during the swim portion of Sunday’s Ironman 70.3-mile triathlon died Tuesday after fighting for his life for 48 hours, according to the city of Madison Fire Department.

Mahoney was pulled from Lake Monona around 8:50 a.m. Sunday after being found unresponsive in the water during the race.

About an hour before Mahoney was brought out, another man, Michael McCulloch, 61, of Cottage Grove, was also found unresponsive in the water. McCulloch was taken to shore, but pronounced dead at a hospital. The Dane County Medical Examiner’s office confirmed his death “was consistent with an accidental drowning due in part to a medical event.”

According to the fire department, Mahoney’s and McCulloch’s deaths were caused by separate medical emergencies.

A week prior to the incident, in neighboring Jefferson County, another man died after a medical event caused him to go underwater during the swim portion of the Lake Mills Triathlon.

Fire department spokeswoman Cynthia Schuster said previously that it is possible some kind of medical emergency caused Mahoney to go underwater. The Dane County Medical Examiner’s Office has not yet released a cause of death.

Mayor Satya Rhodes-Conway called for ensuring the safety of triathlons and other such events in the future.

“I know that the investigation into these incidents will continue,” Rhodes-Conway said. “We look forward to assuring that all proper safety precautions are in place for this event and others throughout the summer and year.”

Once Mahoney was taken to shore Sunday, emergency lifesaving efforts were immediately administered, and those efforts continued on the way to SSM Health St. Mary’s Hospital. Mahoney remained in critical condition for 48 hours. He died Tuesday morning at the hospital.

To honor Mahoney, an impromptu procession of firefighters and police officers escorted Mahoney from St. Mary’s Hospital to the medical examiner’s office, Schuster said. The train of vehicles — which included fire trucks from Mahoney’s fire station and others, Madison police squad cars and police motorcycles — traveled about nine miles along the Beltline to Highway AB, Schuster said.

“It was put together as soon as his death was known,” Schuster said.

Mahoney, a nine-year veteran with the Madison Fire Department, had previously served at Fire Station 9 on Midvale Boulevard and as a paramedic at Fire Station 8 on Lien Road.

Mahoney is survived by a wife and three sons.

“I join his firefighting family in mourning his loss and express my deepest sympathy to his wife and three children,” Rhodes-Conway said.

One man dies, another in critical condition after swim portion of Ironman triathlon

One man was found "helpless in the water." The other was found in a similar unresponsive state about an hour later.

Inmate dies in Green County Jail, no cause given

A 27-year-old inmate at the Green County Jail died Monday while inside a maximum security cell, but officials were unsure of what happened.

Madison police have identified a suspect in the violent attack of a Chicago woman off of State Street on June 5, the suspect being held in jail for a different case.

A Madison woman was threatened with a gun Monday morning during a road rage incident on the city's East Side, the rager screaming at the woman after she flipped him off.

The victim's mother said her son was a kind soul who was charitable toward others.

Firefighters from across Wisconsin will be staffing Madison fire stations and ambulances on Sunday so Madison's firefighters can attend a memorial service for firefighter Todd Mahoney, who died Sunday swimming in the Ironman triathlon. 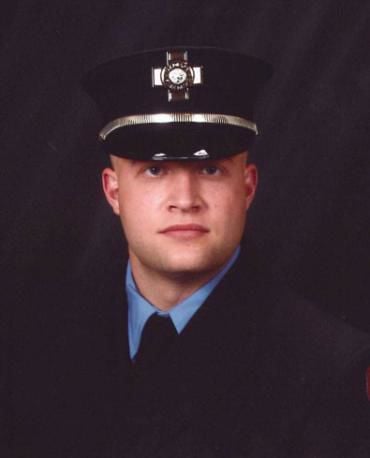 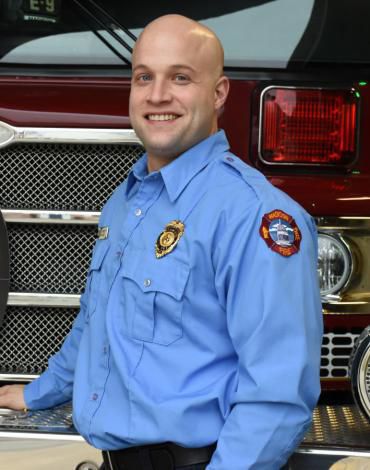